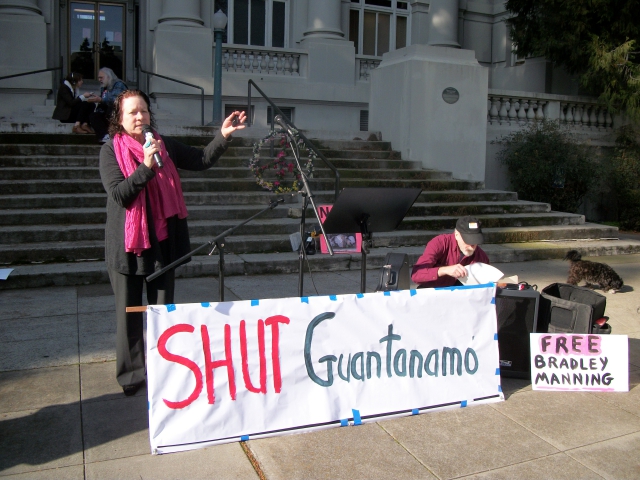 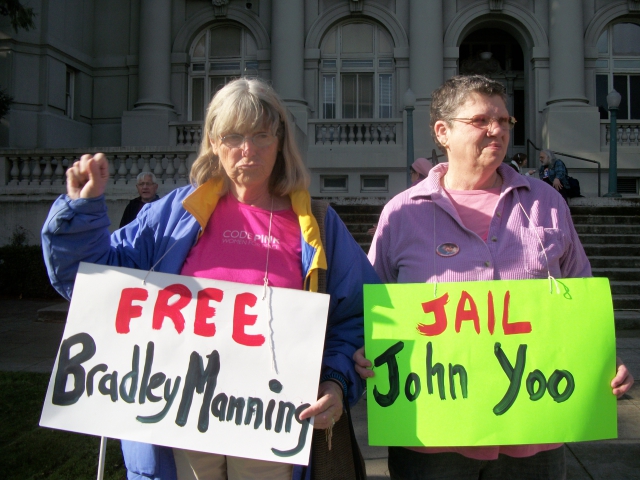 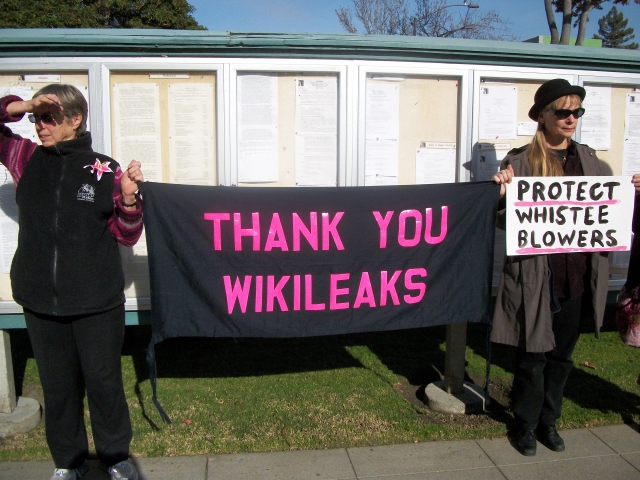 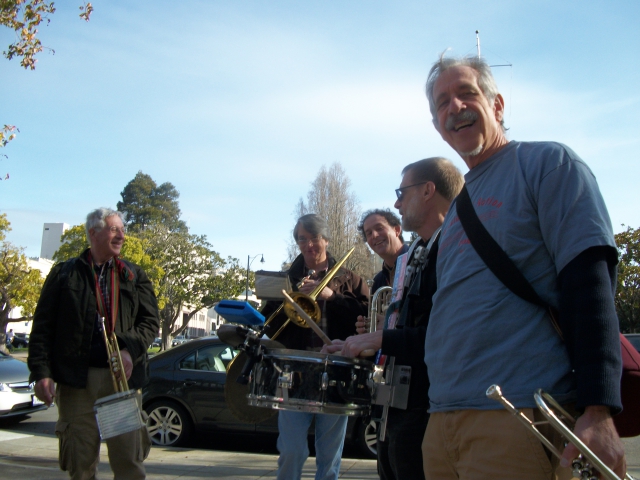 original image (4000x3000)
The MAG brass band played for the press conference, procession and rally.
http://www.codepink.org
Add Your Comments
LATEST COMMENTS ABOUT THIS ARTICLE
Listed below are the latest comments about this post.
These comments are submitted anonymously by website visitors.