US calls for UN resolution including LGBT rights, but won't vote for it

by Ann Garrison
Susan Rice, 27th U.S. Ambassador to the United Nations, told the UN LGBT Core Group that she will seek to add an amendment strengthening protections for LGBT people to the UN Resolution Condemning Extrajudicial, Summary, and Arbitrary Execution, but did not promise that the U.S. would vote for the resolution. 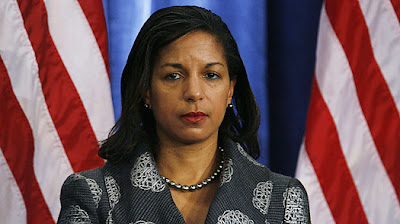