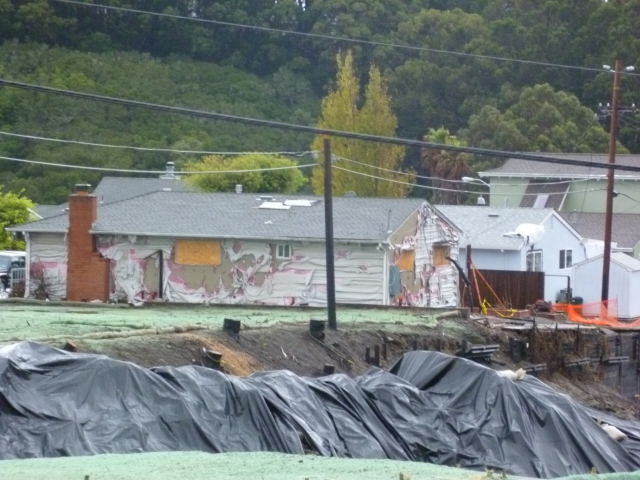 original image (4320x3240)
This is the deadly damage done by the criminal negligence of PG&E corporate executives at San Bruno where residents were killed and injured because of their failure to inform residents of dangers and properly maintain the gas line.
http://www.padilla4insurancecommissioner.com
Add Your Comments
Support Independent Media
We are 100% volunteer and depend on your participation to sustain our efforts!