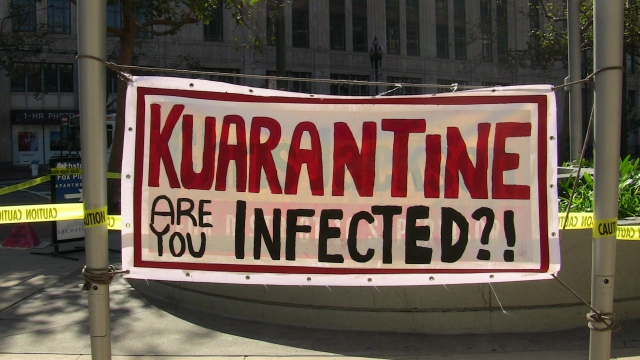 original image (1920x1080)
Society is toxic and it’s making everyone sick! The non-profit and public health sectors have already been contaminated, and the infection is spreading. The closure of New Leaf LGBTQ counseling center is just one symptom in the Social Identity Crisis Kontamination (SICK).

New Leaf offered mental health and substance abuse services for low income queer and trans folks for the last 35 years. If you’ve been on the waiting list for 10 years , too bad! New Leaf will close today after a unanimous decision by its own board of directors, mostly a group of corporate hacks with openly listed affiliations to Genetech, Wells Fargo, Gap and Macy’s . The ED swears they made the decision only after “we explored every possible way that we could to have the organization continue" . Did they mean laying off workers and breaking union contracts last August? Or defunding their program for seniors ? And meanwhile, executive director Thom Lynch is still pulling down $104,000 working only part time . Eliminating his position would have eliminated ¼ of the $400,000 deficit New Leaf received from the city this year. The top-down model of the non-profit proves itself unsustainable again and again.

New Leaf provided support and care to over 1,300 LGBTQ people a year . Its model of therapy was based in the psychiatry, but it was still something. Psychiatric diagnoses (like Gender Identity Disorder) isolate and medicalize people, hiding and naturalizing the structural violence (like heterosexism and the gender binary) that produces ill health. Our minds and bodies become the sites of disorders and the targets of regulatory prescriptions, while the greater system remains untreated. Issues that are social, political, and economic in nature become individual psychiatric disorders (like trauma from police brutality), while differences in people’s ways of being in the world are criminalized and punished (people w/ mental health “disorders” are institutionalized in jails, prisons, and psych hospitals). To receive care at New Leaf, one had to participate in the medical systems that demonize anything outside of the status quo. Our larger social context is a pathology driven by profit and criminalization, seeking to quarantine us all for our own safety.

This action is a culmination of our many experiences negotiating with mental health institutions, both on the inside and outside of the system, as people who provide and people who receive, as people who attempt and as people who refuse, to access mental health care in the sick system. We’d like to envision mental health support systems that do not pathologize us, that relocate the site of the disorder back onto society and actually eradicate the social, political, and economic violence that makes us “sick”.
<3 Dr. Mary 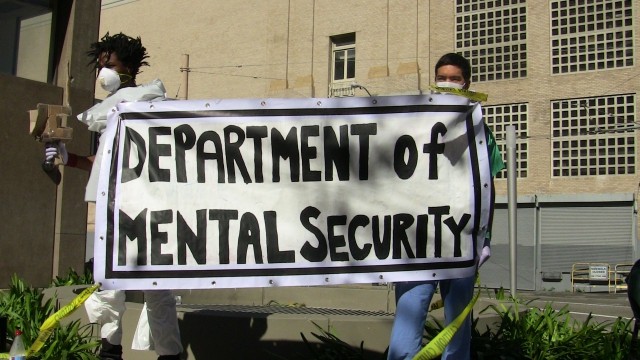 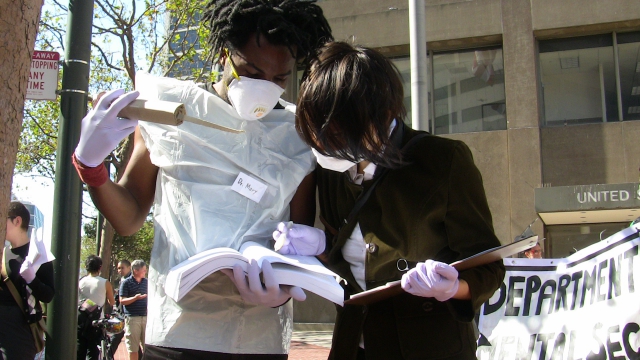 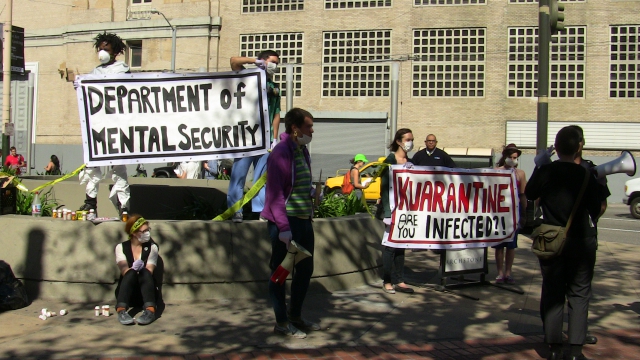 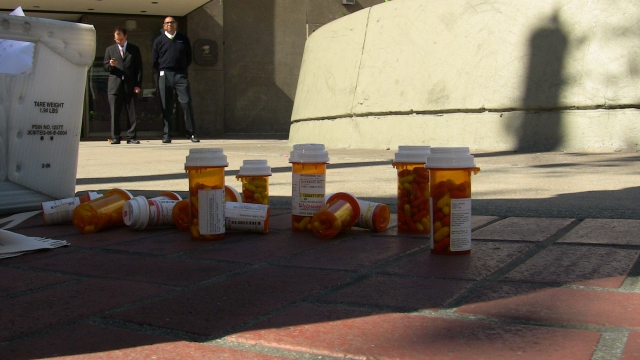 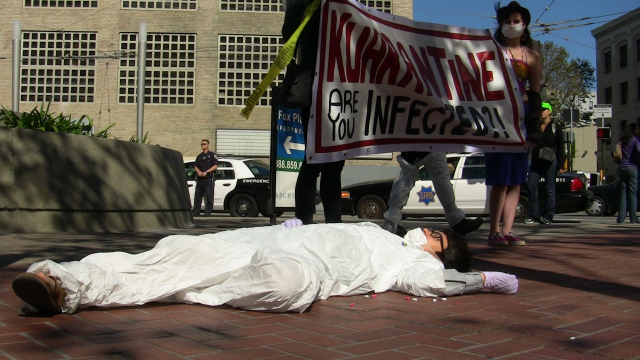 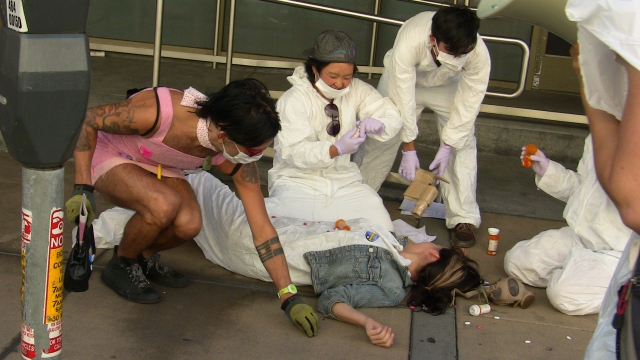 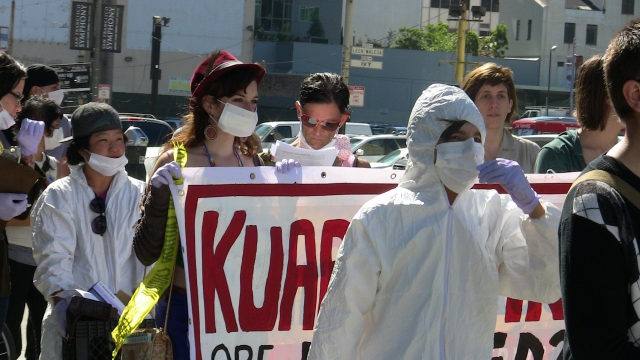 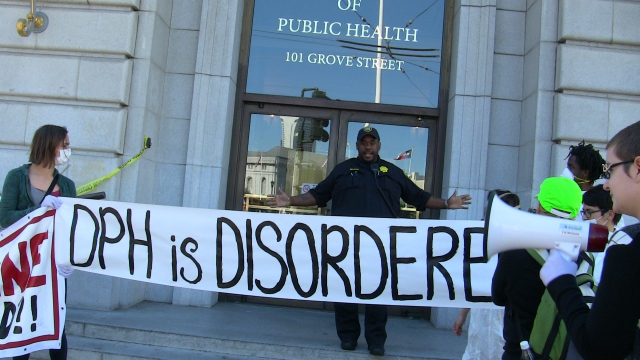 original image (1920x1080)
http://gayshamesf.org
Add Your Comments
LATEST COMMENTS ABOUT THIS ARTICLE
Listed below are the latest comments about this post.
These comments are submitted anonymously by website visitors.