Rally and March for Bradley Manning in San Francisco

by Bill Hackwell (hckwll [at] yahoo.com)
A spirited rally and march calling for the freedom of accused whistle-blower, Army private Bradley Manning took place in San Francisco as part of the national days of protest for his release. 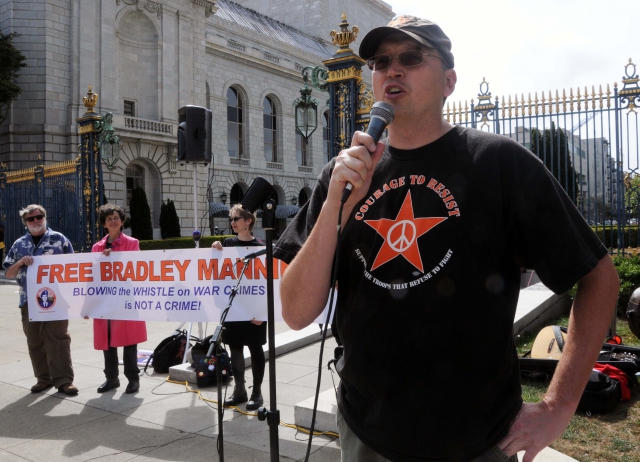 original image (3612x2610)
Bradley Manning who is accused of releasing documents and combat videos that expose the genocidal policies of the Pentagon has become a lightning rod of outrage against the enormous amount of deaths in Iraq and Afghanistan. There has not been one ounce of social advancement or stabilization of these two countries since they were invaded and occupied by the US. The rally at the War Memorial in San Francisco featured former US diplomat Roy McGovern, Daniel Ellsburg who leaked the Pentagon Papers in 1970 helping to end the war in Vietnam, former colonel and diplomat Ann Wright and Jeff Patterson from Courage to Resist. The demonstration, that numbered around 150, moved from the War Memorial to the streets of San Francisco to an ending rally at Union Square. The protest was organized by Courage to Resist, Veterans for Peace, ANSWER Coalition, Code Pink and World Can't Wait.
§Retired Col. Ann Wright
by Bill Hackwell 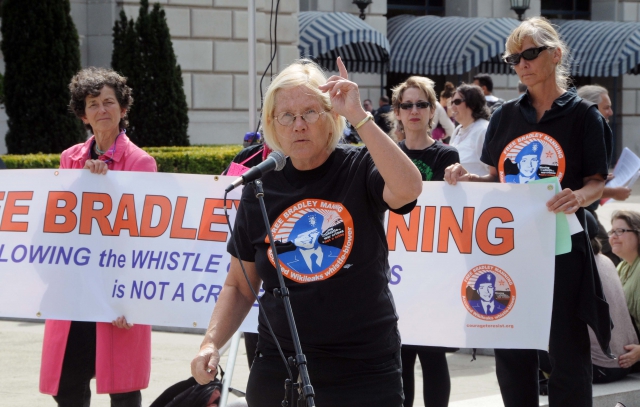 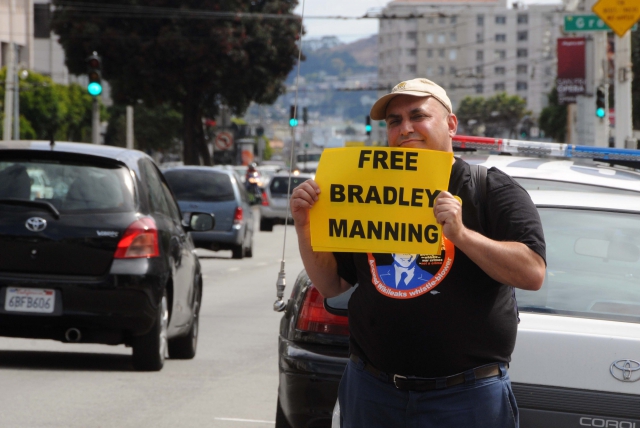 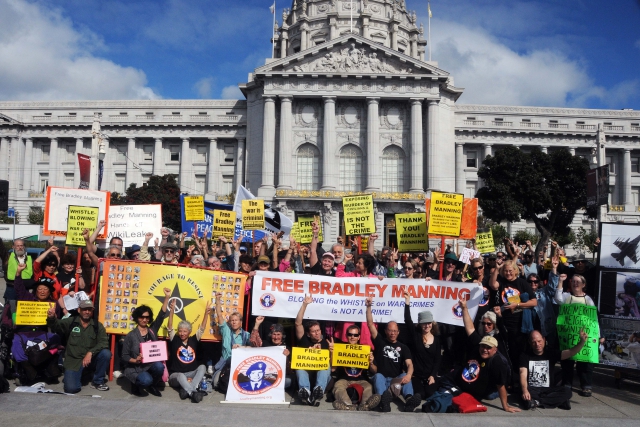 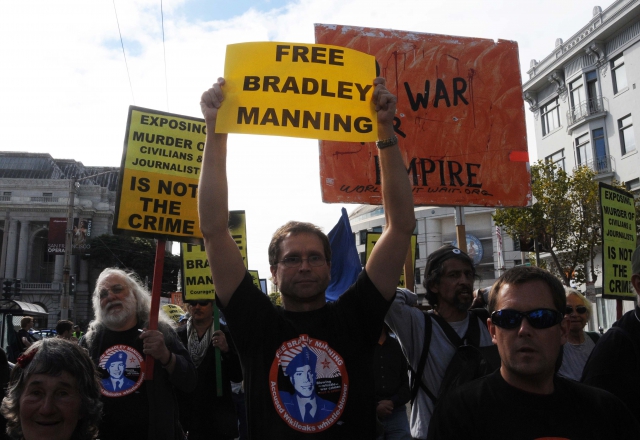 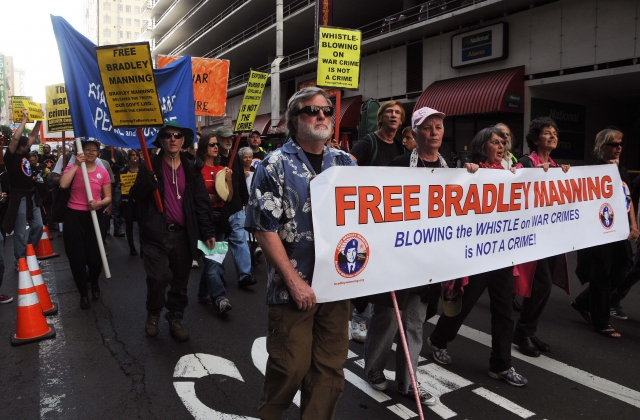 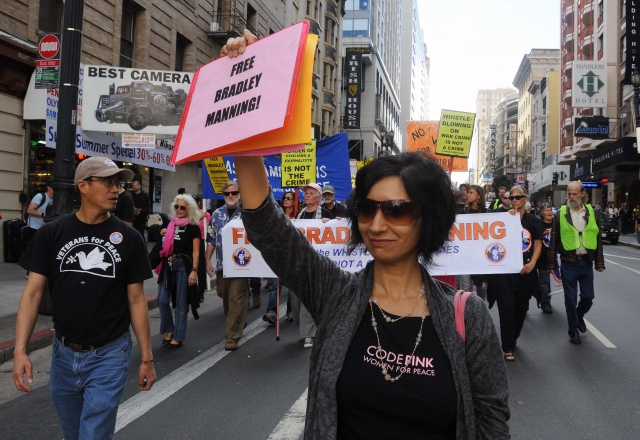 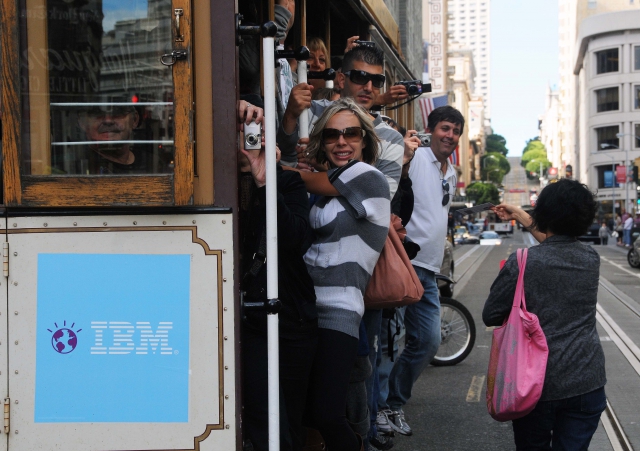 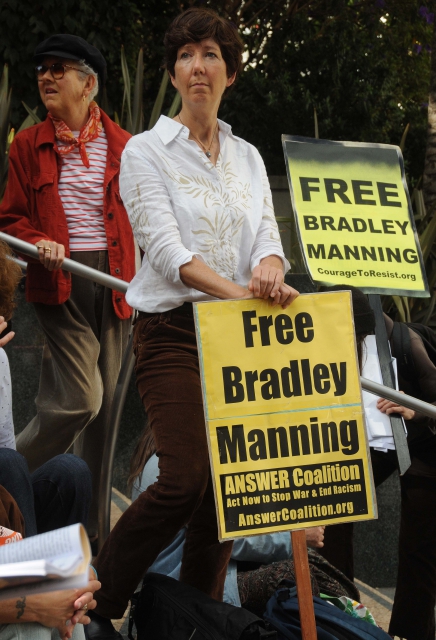 original image (2760x4048)
Add Your Comments
Support Independent Media
We are 100% volunteer and depend on your participation to sustain our efforts!