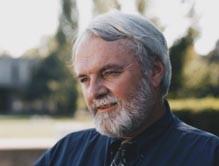 http://www.mediafreedominternational.org/
President of the Board of the Media Freedom Foundation 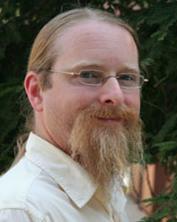 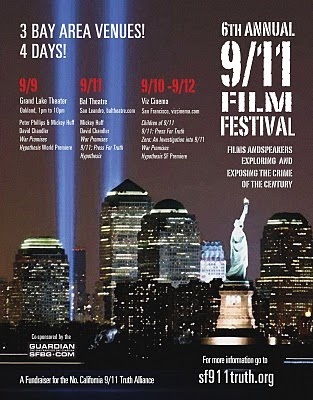 http://www.sf911truth.org
http://wwwcommunitycurrency.org/radioshow....
Add Your Comments
Support Independent Media
We are 100% volunteer and depend on your participation to sustain our efforts!