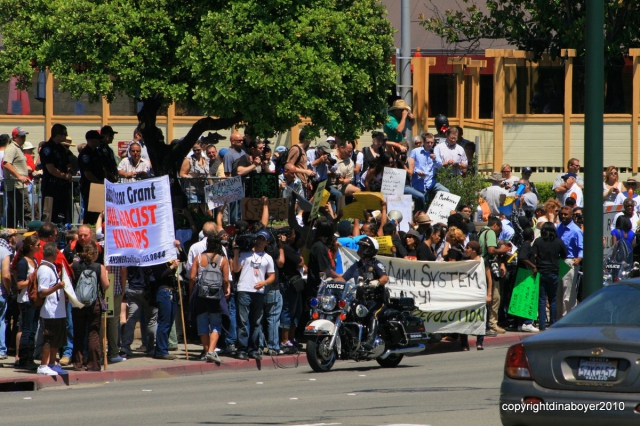 original image (1200x800)
On July 19th 2010 Bay area police and their supporters held a rally in Walnut Creek to show support for Johannes Mehserle and law enforcement. Their rally was countered by Oscar Grant supporters and other victims of police brutality. 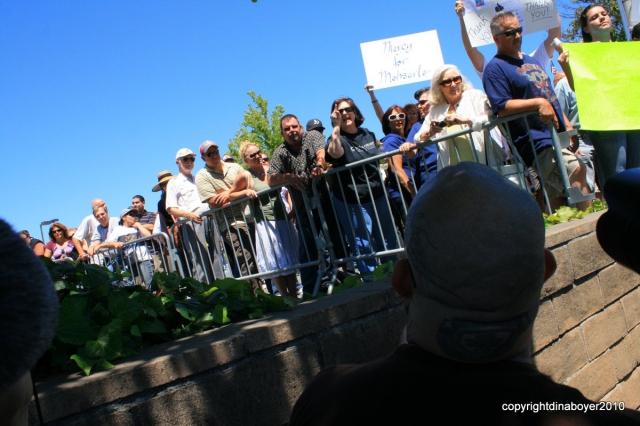 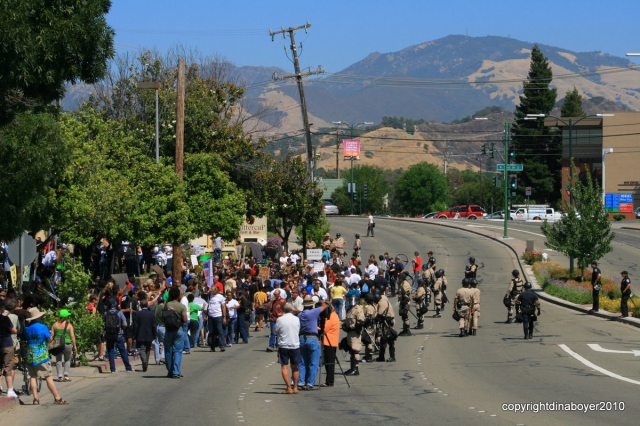 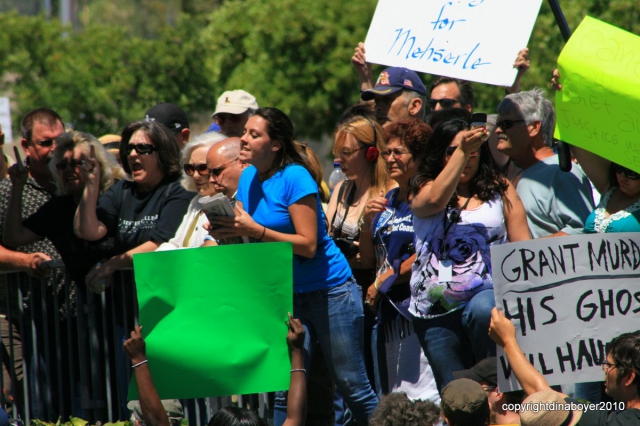 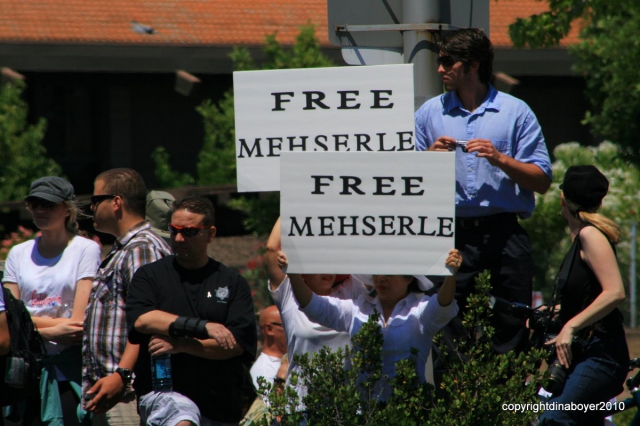 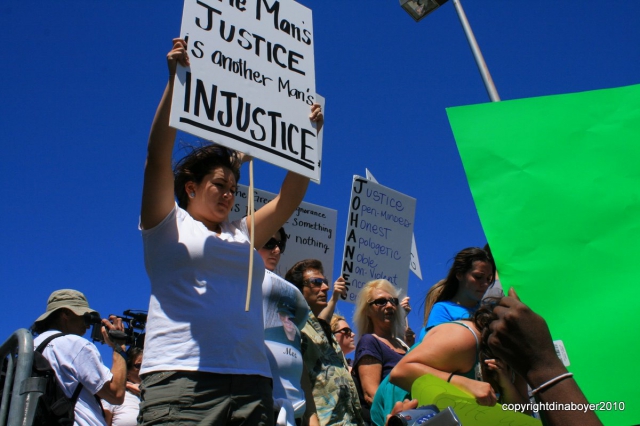 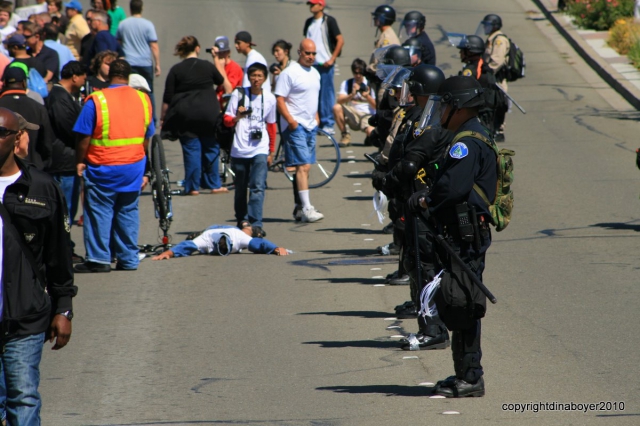 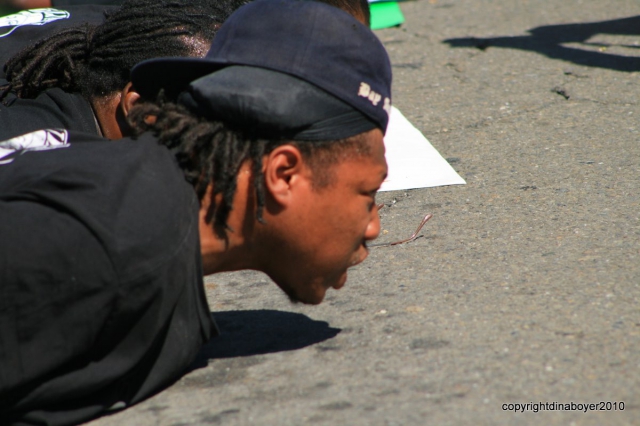 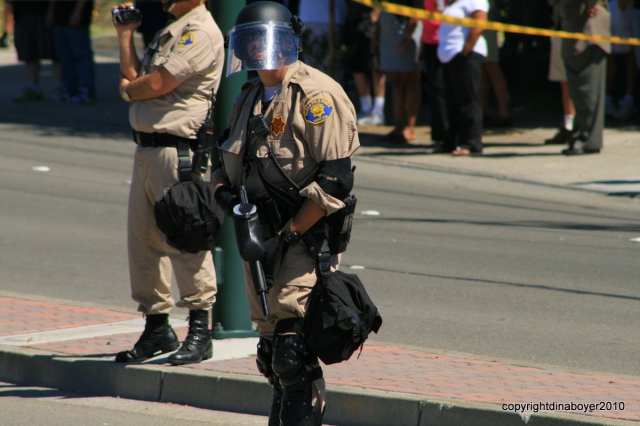 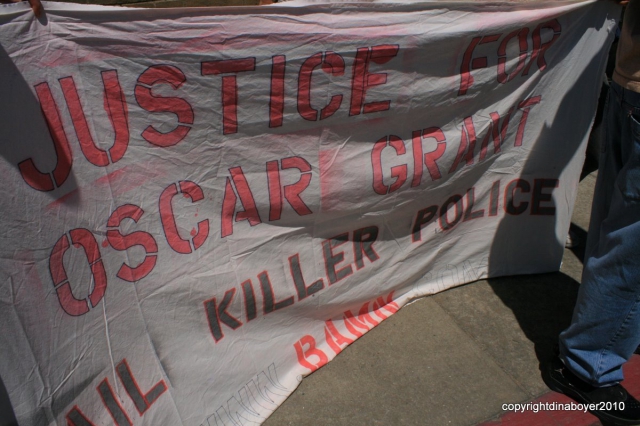 §Video of protest in Walnut Creek
by D. Boyer
(dinaboyer2 [at] gmail.com) Tuesday Jul 20th, 2010 8:57 AM
Video of Protest in Walnut Creek. Oscar Grant Supporters and supporters of Bay area police forces Face-Off in Walnut Creek California.
http://www.youtube.com/watch?v=U5S0gx4EZ6g
Add a Comment
§noticia
by .
Wednesday Jul 21st, 2010 5:05 PM
notice those mesherle people have that ''batten down the hatches,annie!'' covered wagon vibe. they cant believe people dont want them on earth anymore!
Add a Comment
Support Independent Media
We are 100% volunteer and depend on your participation to sustain our efforts!