Add an Event
Newswire
Calendar
Features
Home
Donate
From the Open-Publishing Calendar
From the Open-Publishing Newswire
Indybay Feature
Publish to Newswire
Add an Event
Related Categories: U.S. | Racial Justice
Oscar Grant: Seattle protests this latest outrageous miscarriage of justice.
by I was there
Friday Jul 9th, 2010 1:30 AM
Pics from the protest in Seattle in solidarity with the people of Oakland, CA. Johannes Mehserle was given a SLAP ON THE WRIST! No Justice, No Peace! We Are ALL Oscar Grant! 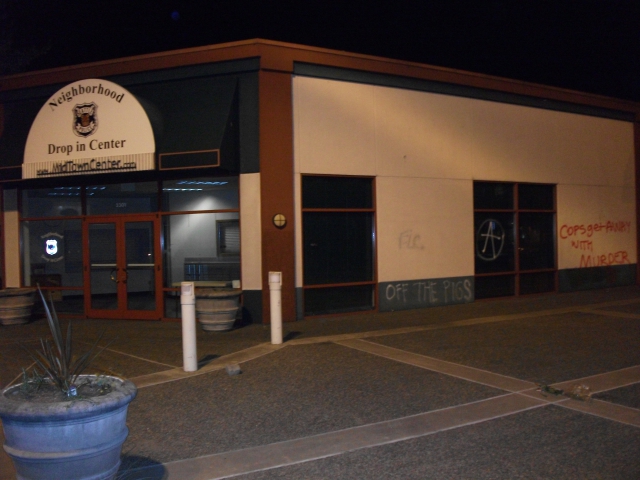 original image (3664x2748)
Concerned community members from Seattle and Olympia took to the streets of Seattle, WA outraged over the verdict of "involuntary manslaughter" in the murder of Oscar Grant by Oakland Police officer Johannes Mehserle.

Many of you may be familiar of the case of the black teenager who was punched by a seattle officer for jaywalking. If not, a little background: http://www.seattlepi.com/local/421842_cop16.html

This comes on the heels of another video taped outrage at the hands of an SPD officer, this time with a Mexican "suspect":
http://www.seattlepi.com/local/420113_protest16.html

However, [some of] the people are fighting back: http://seattletimes.nwsource.com/html/localnews/2011323989_monfort12m.html 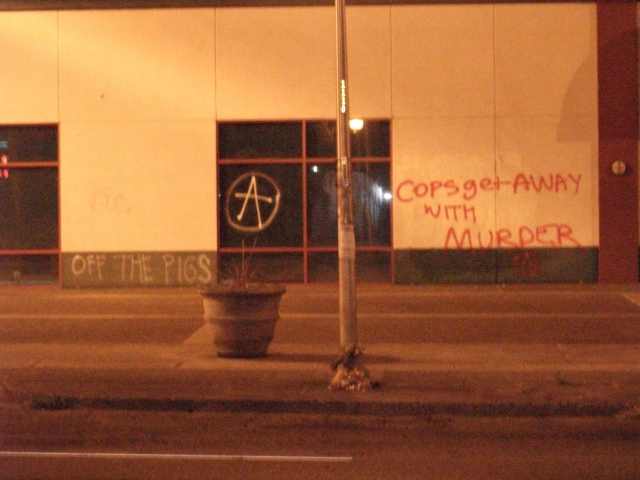 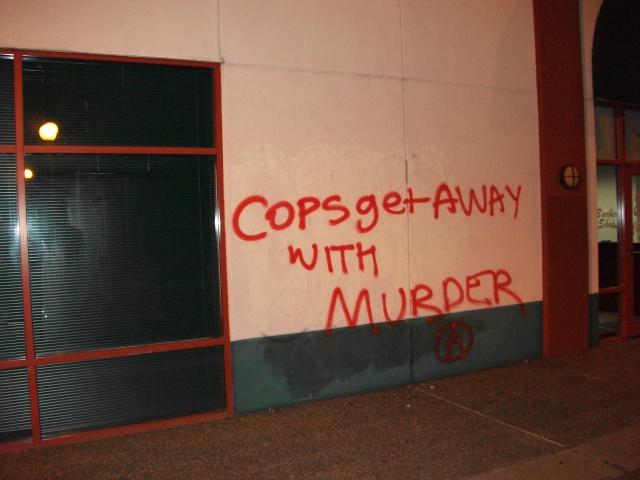 original image (3664x2748)
From another angle. Isn't that better? And nobody got hurt or went to jail.
Add Your Comments
LATEST COMMENTS ABOUT THIS ARTICLE
Listed below are the latest comments about this post.
These comments are submitted anonymously by website visitors.