Add an Event
Newswire
Calendar
Features
Home
Donate
From the Open-Publishing Calendar
From the Open-Publishing Newswire
Indybay Feature
Publish to Newswire
Add an Event
Related Categories: California | East Bay | Arts + Action | Police State & Prisons | Racial Justice
Native Guns: "Handcuffs" a song for Oscar Grant
by via Native Guns
Wednesday Jul 7th, 2010 4:36 PM
Bambu & Kiwi collectively known as Native Guns have a message for you. Get Up On MAGIC!
Listen now:
Copy the code below to embed this audio into a web page:
Download Audio (5.0MB) | Embed Audio
Hours away from the verdict of the historic Oscar Grant trial, rappers Kiwi and Bambu (along with DJ Phatrick) have reunited as Native Guns to release their latest song, “Handcuffs” (produced by Six Fingers).

“With so much emotion and uncertainty around the outcome of this case, we felt a sense of urgency to come back together and do this track” states Kiwi, a former Oakland resident. Bambu adds, “We both experienced the L.A riots in 1992 firsthand, and we wanted to remind people of the lessons learned from back then, so we can keep them in mind as we move forward with this current situation.”

Kiwi breaks the song down further: “The message is threefold: to validate the community’s anger around the blatant murder of this young man, to spark a discussion and deeper analysis of what police are there to do beyond just enforcing the law, and to get folks to think strategically about how they want to react to this verdict, whatever it ends up being.”

This is the group’s first song together in nearly 4 years. Their critically-acclaimed debut album, “Barrel Men” (2005), followed by the “Stray Bullets Vol 2″ Mixtape (2006) received rave reviews and built them a loyal following that carries over to this day. Their material continues to be used in both college classrooms and community youth workshops alike.
http://24kmilky.com/7203/native-guns-handc...
§
by via Native Guns Wednesday Jul 7th, 2010 4:36 PM 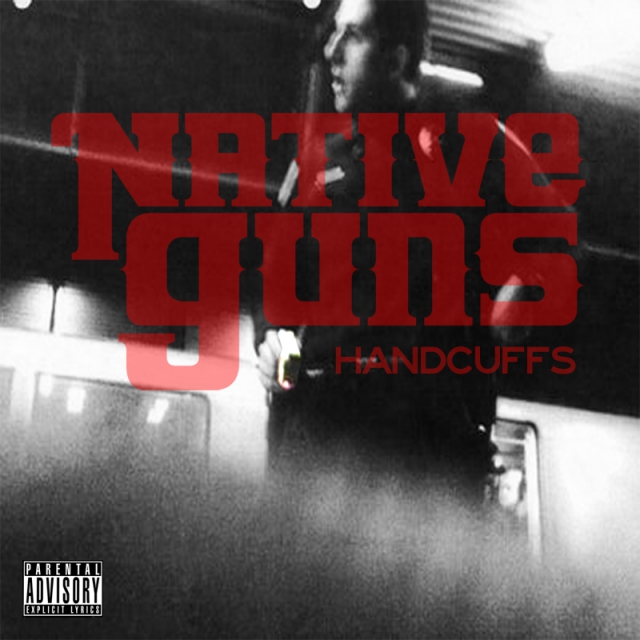 original image (800x800)
http://24kmilky.com/7203/native-guns-handc...
Add Your Comments
Support Independent Media
We are 100% volunteer and depend on your participation to sustain our efforts!