by dave id
The Oakland General Assembly for Justice for Oscar Grant held a press conference to forcefully assert the people's right to gather publicly on the day of the verdict in Johannes Mehserle's trial for the murder of Oscar Grant and to confront the distractions and misinformation currently being spread across the city by the Mayor's office, the Oakland police department, and local non-profit organizations. Speakers reiterated that the focus now and on the day of the verdict should be on justice for Oscar Grant and all victims of police violence, not potential property destruction should Mehserle be convicted of something less than second degree murder or acquitted all together. As Karissa Shaw made plain, "Everybody's talking about peace and we're still waiting on our justice." 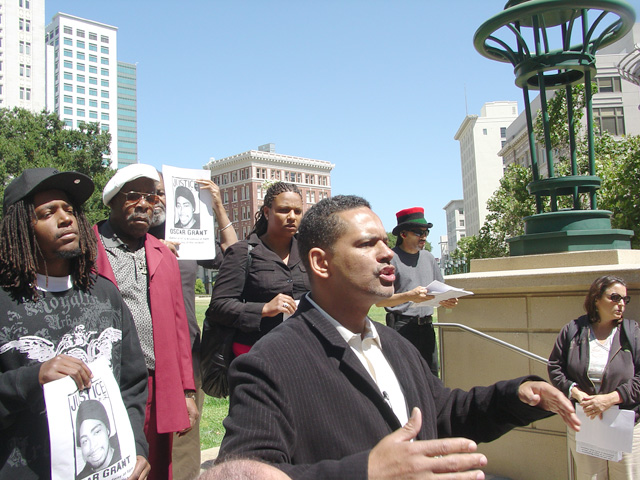 Pictured above: Tony Coleman, longtime community activist, of OneFam and New Year's Movement for Justice, describes the reason for choosing the location at 14th and Broadway because it represents Oakland's Town Square and says that the real "outside agitators" are Oakland police, 90% of whom do not live in the city.

Other speakers included Jabari Shaw, president of Laney College BSU, and Michael Walker, both of whom have been attending Meherle's trial in Los Angeles (with their friend Tim Killings, who was arrested and spent three days in jail for speaking out in the LA court room during Meherle's testimony); Karissa Cole, from the Gang Injunction Coalition and Oakland Community Action Network; and Reverend Henry Williams, of Humanity Baptist Church and Restitution Reparation. 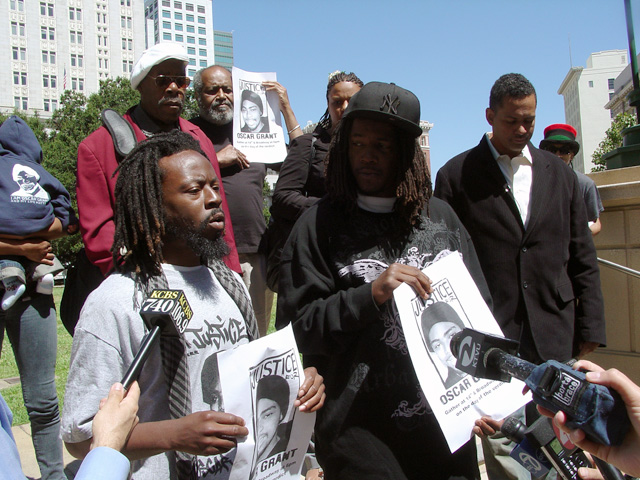 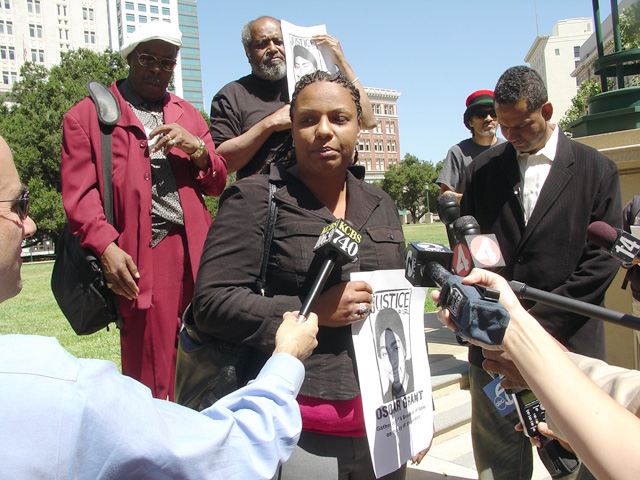 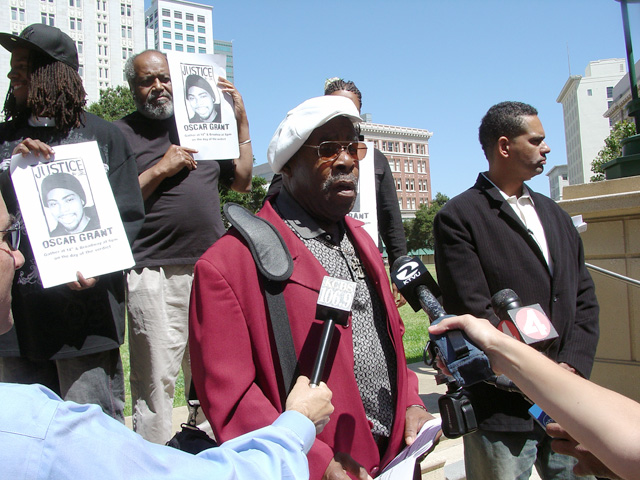 END_OF_DOCUMENT_TOKEN_TO_BE_REPLACED
§OPD on the scene, claiming they intend to "be invisible" on day of the Mehserle verdict
by dave id 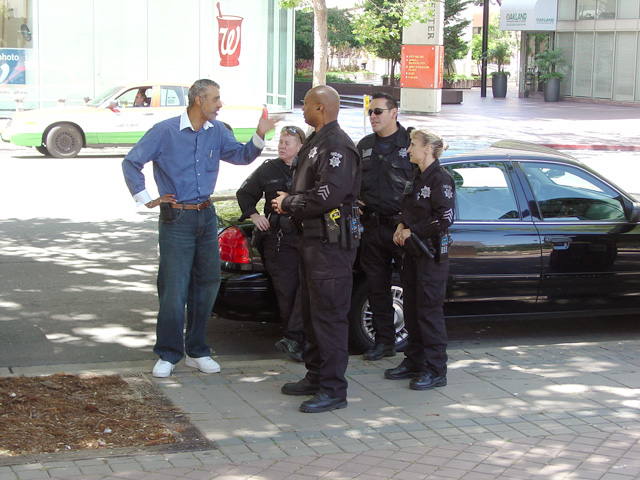 OPD also claimed that they intend to surgically remove and arrest any vandals rather than attack entire groups of people who might be demonstrating.
END_OF_DOCUMENT_TOKEN_TO_BE_REPLACED
§Justice for Oscar Grant - Gather at 14th and Broadway at 6pm on the day of the verdict
by dave id 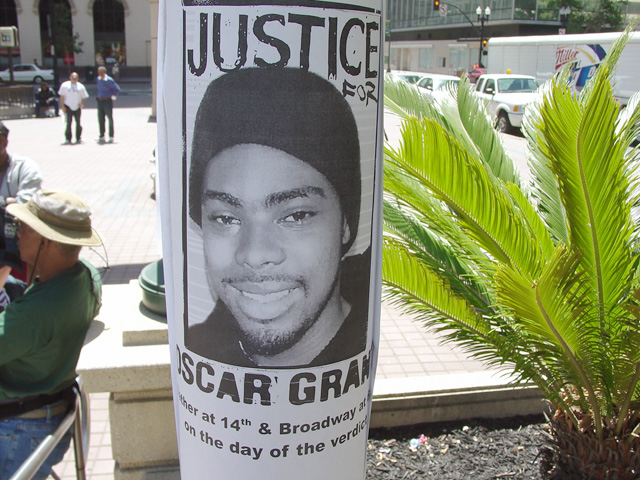 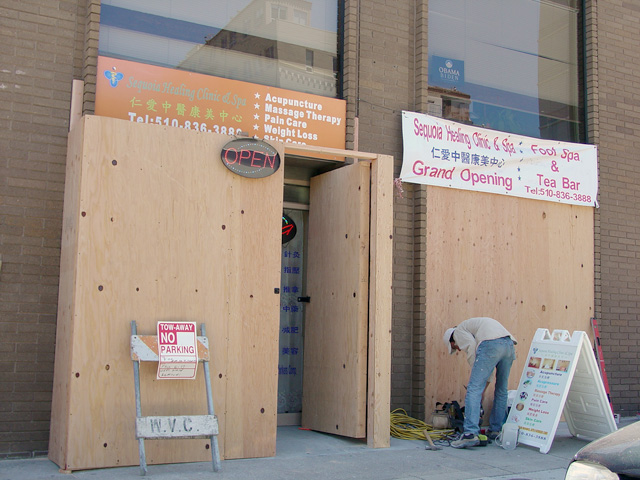 END_OF_DOCUMENT_TOKEN_TO_BE_REPLACED
Add Your Comments
Latest Comments
Listed below are the latest comments about this post.
These comments are submitted anonymously by website visitors.
TITLE
AUTHOR
DATE
original video
Dave Id
Support Independent Media
We are 100% volunteer and depend on your participation to sustain our efforts!