Class struggle is not pure. In 1942 in the middle of the War, 39,000 white workers marched out of the huge Packard plant because black workers came into final assembly. The civil rights movement in Detroit was well underway decades before the call for black power was issued in 1966. Labor in Detroit explores class, labor and the trade union movement through the eyes and experience of “labor in the black.” This seminar/discussion panel will be organized and facilitated by long time labor activist General Baker Jr., and several other founding members of the League of Revolutionary Black Workers.

Panelist include: Marsha Mickens of the Detroit Bakers Union and Waistline author of Detroit: A History of Struggle, a Vision of the Future, and others. 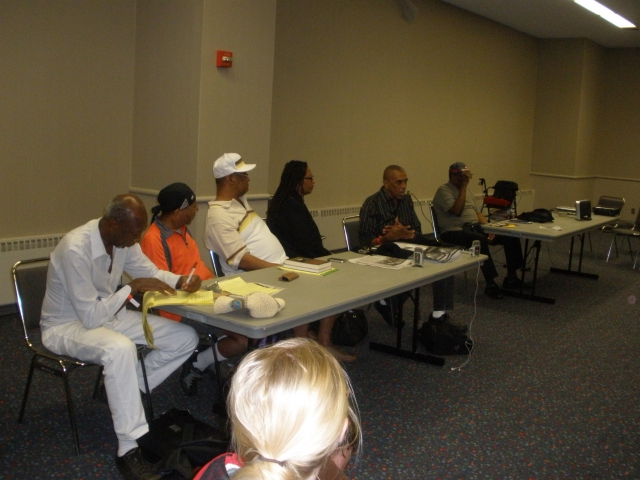 original image (3264x2448)
Picture
Add Your Comments
LATEST COMMENTS ABOUT THIS ARTICLE
Listed below are the latest comments about this post.
These comments are submitted anonymously by website visitors.