Communist Party of the Philippines: Self-criticism and Excuses

by Ka Rosa Fahne
The rectification document “Reaffirm Our Basic Principles and Carry the Revolution Forward” correctly pointed out that “we must strengthen the Party ideologically, politically and organizationally. We cannot do so without taking stock of our strengths and weaknesses. We must assess and evaluate all these, identifying and understanding what are the major accomplishments and problems. Only then can we set forth our tasks correctly.” 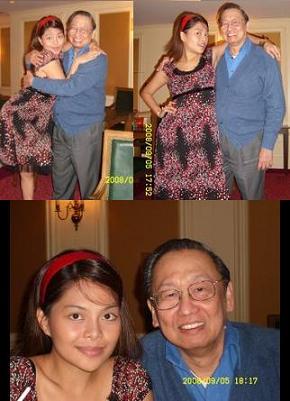 Yet up to now, the Party center (our KT-KS or better, the Politburo) has yet to sum up and make a self-criticism of its Right opportunist tactics vis-à-vis the recent reactionary national elections. Now, it’s making the tail wag the dog by creating a diversionary issue and a scapegoat to cover the horrendous fumbles in tactics and empiricist subjectivism in ideology.

After the sharp and well-thought principled criticisms over the proletarian party’s Right opportunism posted in Bulatlatan, Ka Fidel Agcaoili--in true empiricist fashion--is shifting the blame on ideological and political weaknesses on the counter-revolutionary Norberto Gonzales and Annabelle Abaya.

Ka Fidel accused the two “charlatans” (that) keep on churning out the tired old line of divisions in the national democratic movement in order to cover up their own failures and corrupt practices, justify the continuing grave human rights violations and extra-judicial killings, and even provide a convenient excuse for the Government of the Republic of the Philippines (GRP) to withdraw from the peace negotiations with the NDFP.”

Are there divisions within the Party? Anyone who denies that there are none is living in a fool’s world and is deceiving our cadres and the whole revolutionary movement. It reflects the Right opportunist renunciation of the basic teachings of Comrade Mao Zedong that two-line struggles within the Communist Party reflect the classes and class struggles exist within the Party. That is true even during the period of socialism, and most especially true in the new democratic revolution under a semicolonial and semifeudal society.

Unnamed die-hard partisans of Right opportunism have even posted warnings of “Trotskyism” in Bulatlatan and accused the critics (like this writer) of promoting the “freedom of factions” within the organization. Now Ka Fidel is accusing Gonzales and Abaya of spreading “splits” within the Party! What’s the rationale on blaming counter-revolutionaries for the ideological struggles?

The obvious reason on Ka Fidel’s statement and the warnings against Trotskyism inside the Party is that some elements within its leading organs are priming the Party towards a witch hunt against veteran cadres who vociferously criticize Right opportunism and blame the extra-judicial killing of those who disagree with their deviations in ideological and political line on Gonzales and Abaya.

I thank the Bulatlatan editors for providing the democratic space for criticisms which otherwise would have been conveniently swept under the rug, especially by those living the good life in Utrecht and refuse to join us, the veteran cadres, in the life-and-death struggles in the home front to build a new democratic, independent society for the proletariat.

We have sacrificed for the Party to let ourselves roll over and play dead so that shameless leading cadres who use their prestige and name-recall to lead the Party, the revolutionary movement and the millions of our masses.

I know that most of the writers here reflect the collective wisdom of cadres and allies in the white areas and guerilla zones who support who are getting more and more concerned with the drift away from the red banner of our protracted people’s war and is being dragged towards subjectivism, parliamentarism, and tailism behind the backward sections of the masses. Living the good life in a capitalist society is worsening their grasp of the forward movement of the armed struggle in the homefront.

We are as Comrade Mao Zedong said “Thoroughgoing materialists are fearless; we hope that all our fellow fighters will courageously shoulder their responsibilities and overcome all difficulties, fearing no setbacks or gibes, nor hesitating to criticize us Communists and give us their suggestions. ‘He who is not afraid of death by a thousand cuts dares to unhorse the emperor’--this is the indomitable spirit needed in our struggle to build socialism and communism. 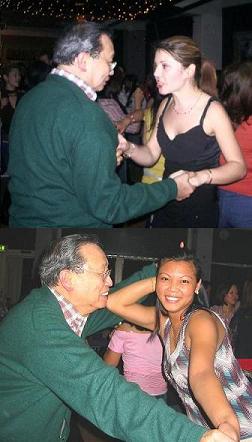 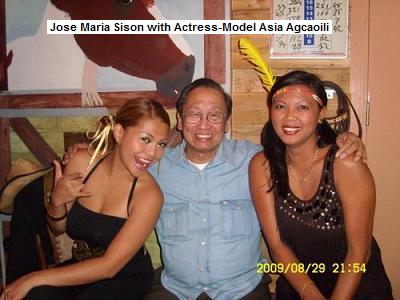 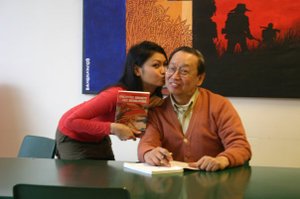 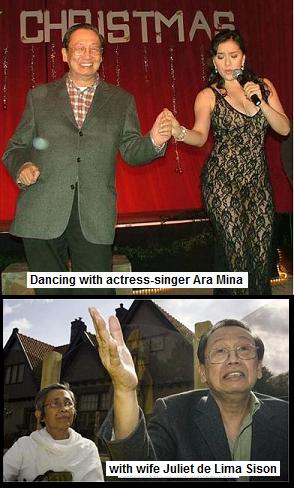 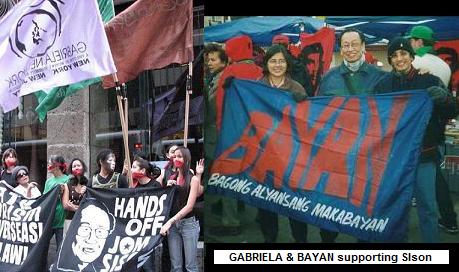 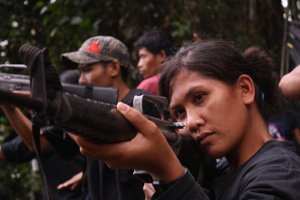