Add an Event
Newswire
Calendar
Features
Home
Donate
From the Open-Publishing Calendar
From the Open-Publishing Newswire
Indybay Feature
Publish to Newswire
Add an Event
Related Categories: San Francisco | Environment & Forest Defense
SEIZE BP!
by Bill Hackwell (hckwll [at] yahoo.com)
Thursday May 13th, 2010 3:47 PM
On May 12, in 20 cities across the U.S., demonstrations where held to draw attention to the culpability of the giant oil company British Petroleum in what could possibly be the greatest environmental disaster in U.S. history. The demonstrations where called by Seize BP a campaign of the ANSWER Coalition. 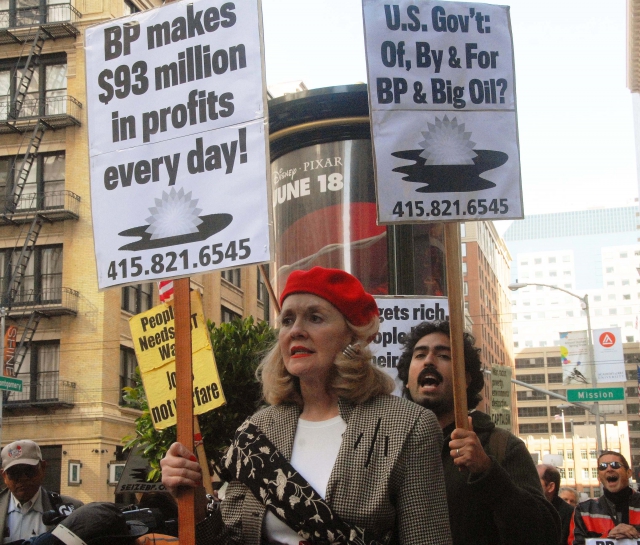 original image (3040x2592)
The U.S. government must seize BP and seize all of its assets, and place those funds in trust to begin providing immediate relief to the working people throughout the Gulf states whose jobs, communities, homes and businesses are being harmed or destroyed by the criminal negligent actions of the CEO, Board of Directors and senior management of BP.

200,000 gallons of oil a day are gushing into the Gulf of Mexico from the Deep water disaster and is already reaching the shores of the Gulf states with devastating effects on human beings, wildlife, natural habitat and fragile coast ecosystems. This is a man made disaster and constitutes an act of environmental violence.

Under the Oil Pollution Act, signed into law to protect oil corporations after the Exxon Valdez disaster in 1990, BP is liable for only $75 million in damages- a pittance for a company that made $5.6 billion in profits in the last three months and is expected to make $23 billion in pure profit this year.
For more information on Seize BP go to http://www.seizebp.org
§Make BP Pay!
by Bill Hackwell Thursday May 13th, 2010 3:47 PM 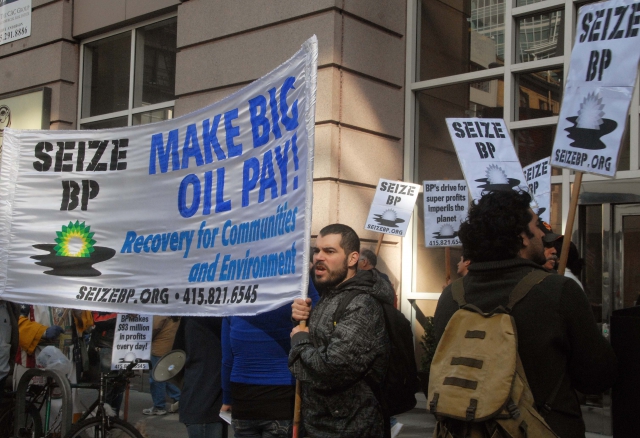 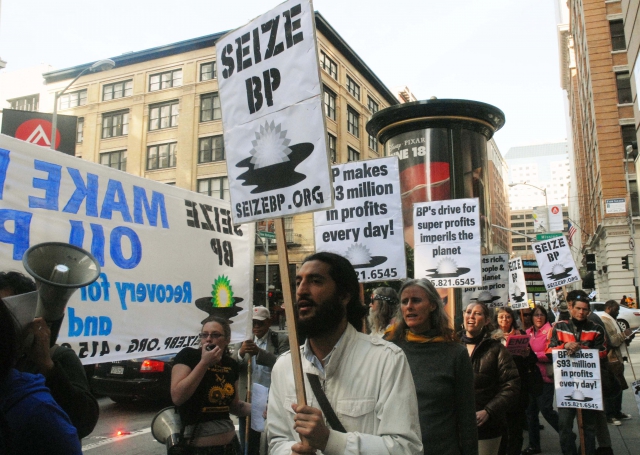 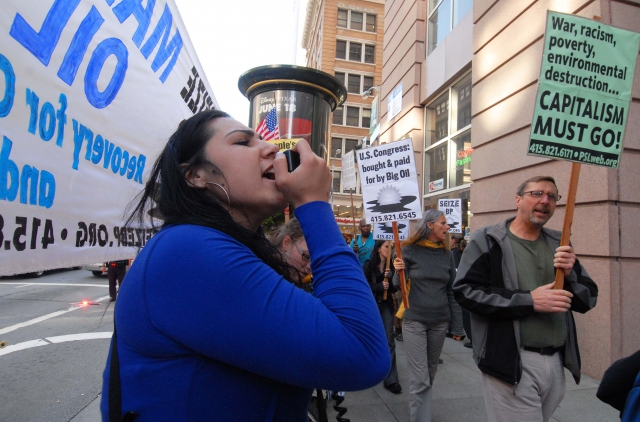 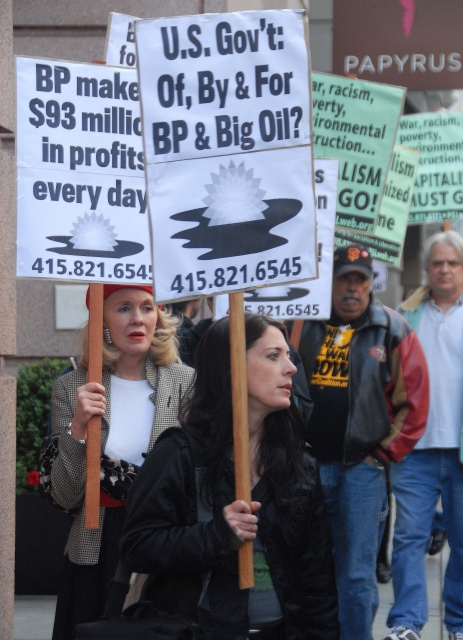 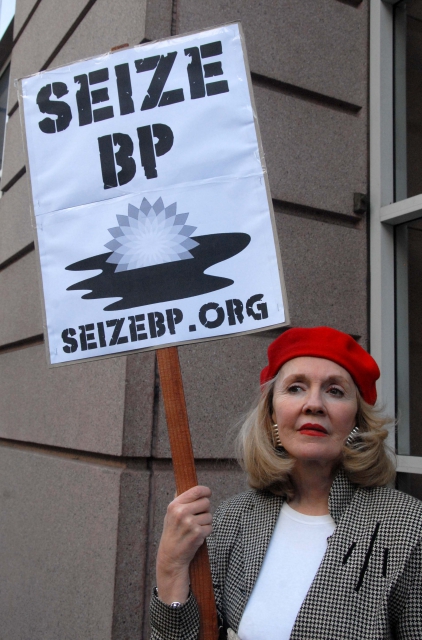 original image (2424x3672)
Add Your Comments
Support Independent Media
We are 100% volunteer and depend on your participation to sustain our efforts!