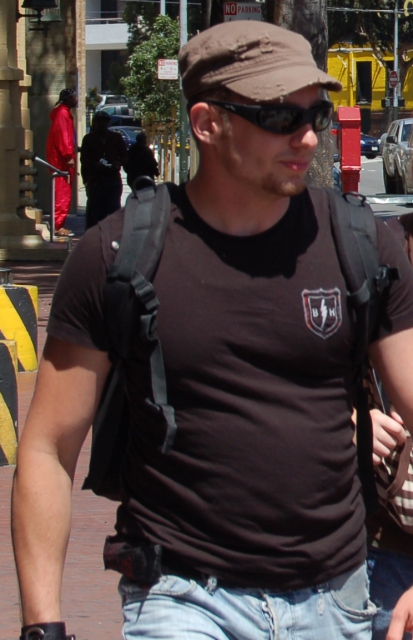 original image (744x1152)
BANA: The Bay Area National "Anarchists" are a white separatist fascist group. They attempt to use leftist and anarchist tactics, aesthetics and rhetoric to push their tribalist, racialist, anti-Semitic, and white supremacist agenda. Andrew Yeoman, the leader of the Bay Area group was once an anarchist who lived in the 'Trumbellplex' anarchist collective in Detroit, he became disillusioned with Anarchism and moved towards fascist ideology. BANA was formed by Yeoman as an attempt to create a 'third position' supposedly neither left nor right, however BANA's anti immigrant, racist, and homophobic rhetoric and actions show their true fascist agenda. Both Andrew Yeoman and his underling Parker Wilson were apparently involved in the anti immigrant Tea Party counter demonstration in SF yesterday where they were spotted and allegedly confronted by a group of demonstrators.

There is no place in the Bay area (or anywhere) for this fascist scum, no matter how they try to package themselves. Keep an eye out for these individuals and make sure they are not allowed to spread their hate in the Bay any longer...
§Andrew Yeoman
by antifa Sunday May 2nd, 2010 2:39 PM 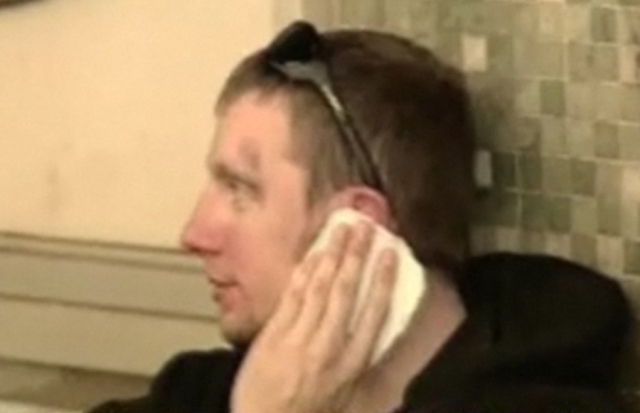 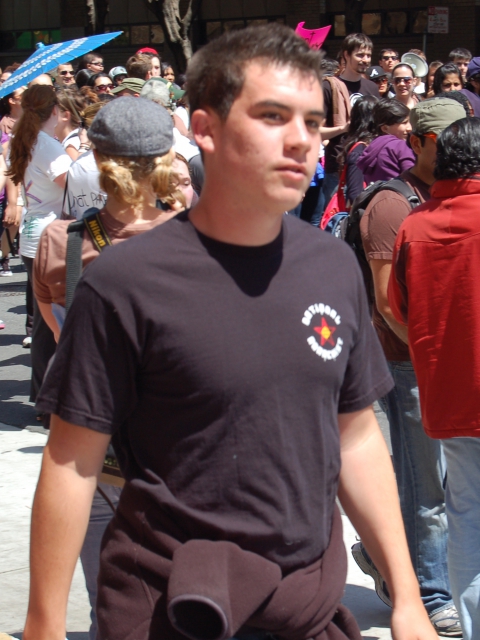 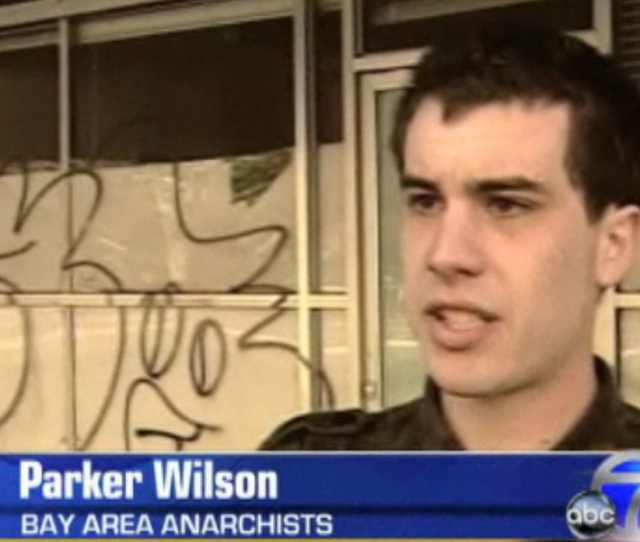 original image (823x698)
Add Your Comments
LATEST COMMENTS ABOUT THIS ARTICLE
Listed below are the latest comments about this post.
These comments are submitted anonymously by website visitors.