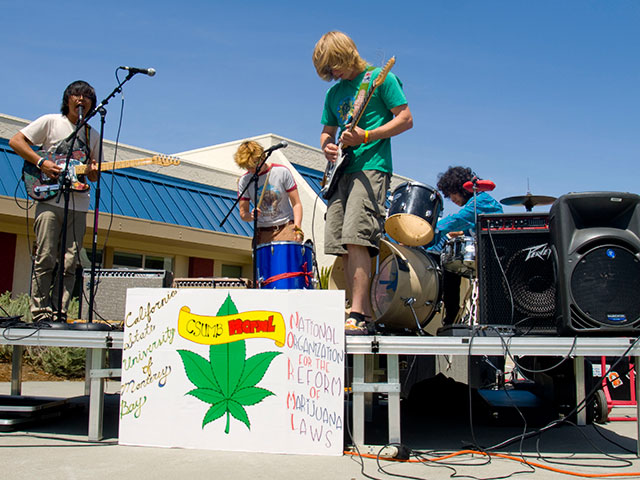 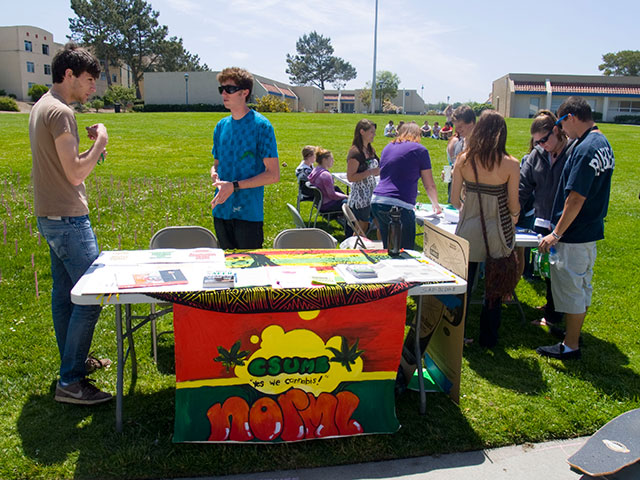 This year, organizing focused around the "Regulate, Control, and Tax Cannabis Act of 2010" which comes up for a vote in November.
http://bradleystuart.net
§Stand Up For Your Right!
by ~Bradley Monday Apr 26th, 2010 7:21 PM 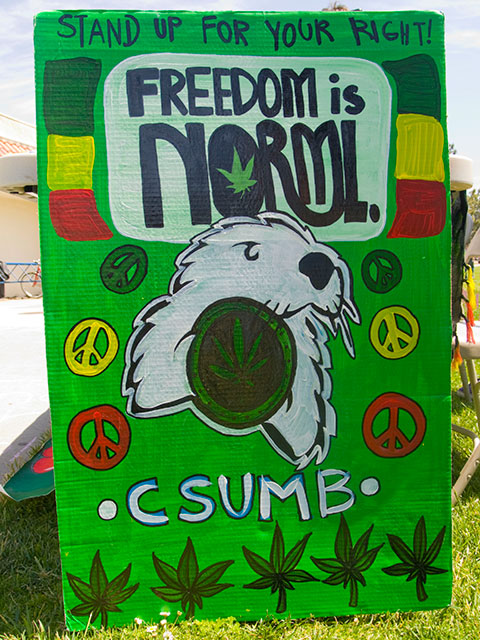 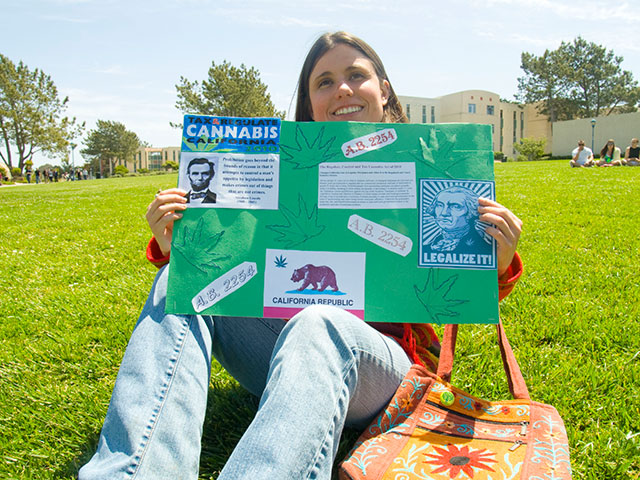 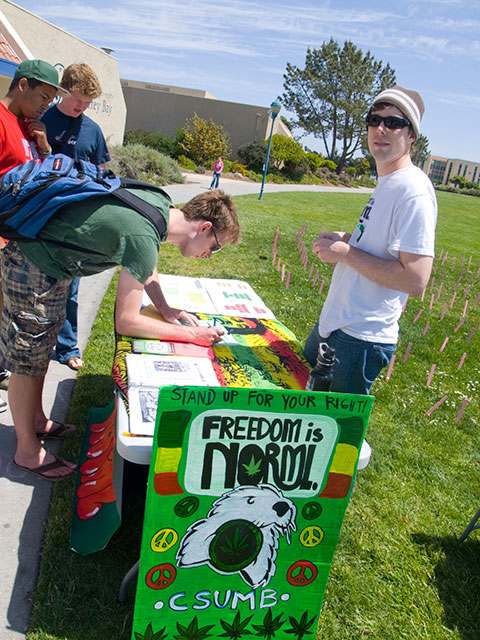 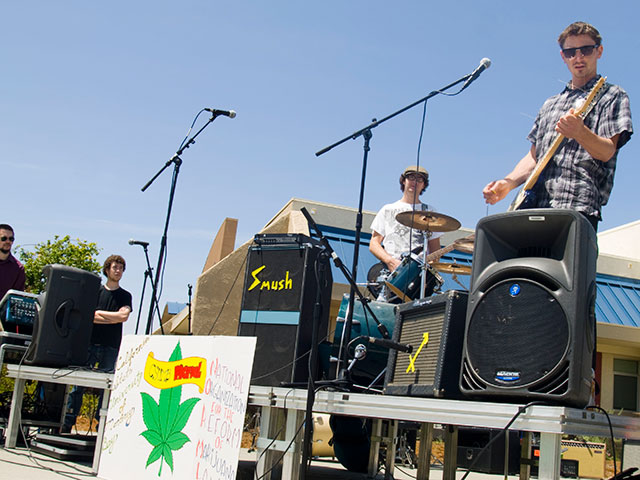 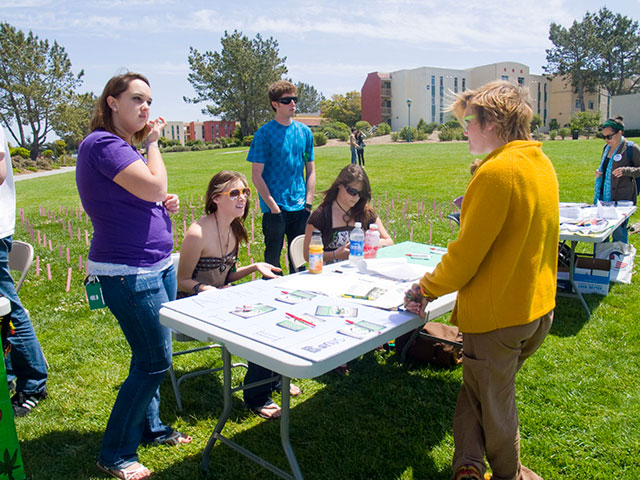 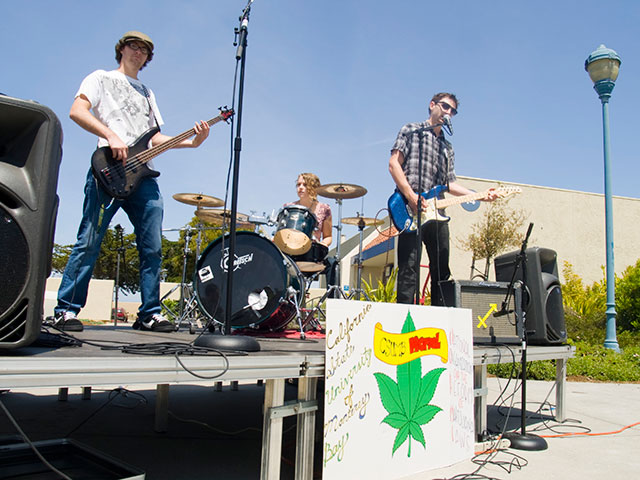 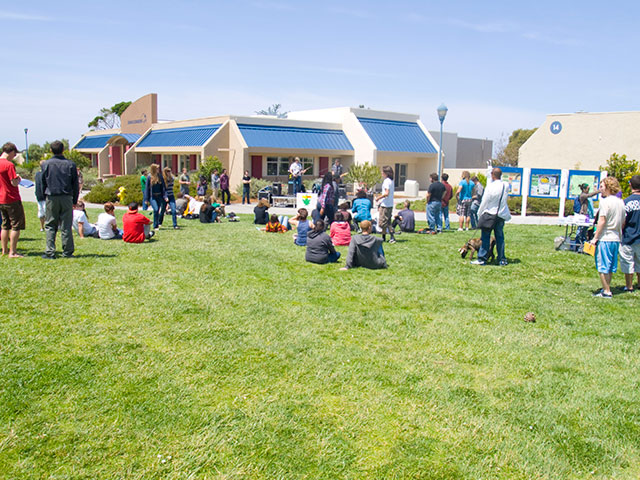