Pot-puffing peoples from cities in Canada, the United States, and other points across the globe came out in force to proclaim their love for the cannabis plant and show authorities it is time to end marijuana prohibition.

The annual Four Twenty celebration at UC Santa Cruz drew thousands of people to the Porter Meadow, where people made music, danced, played in costumes, chilled with friends, and of course, smoked copious amounts of marijuana in pipes, joints, blunts, bongs and bubblers. 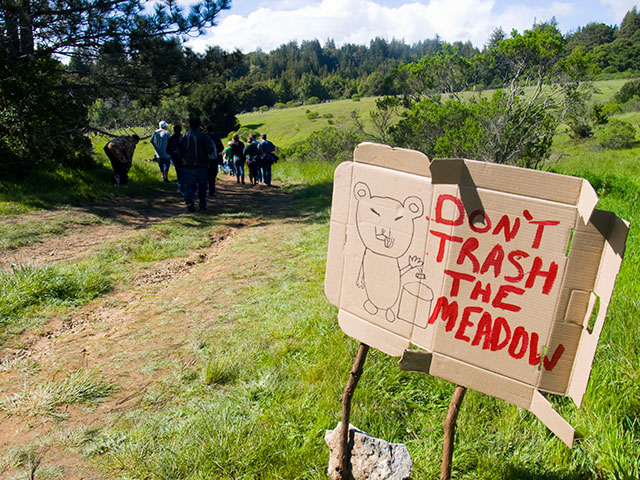 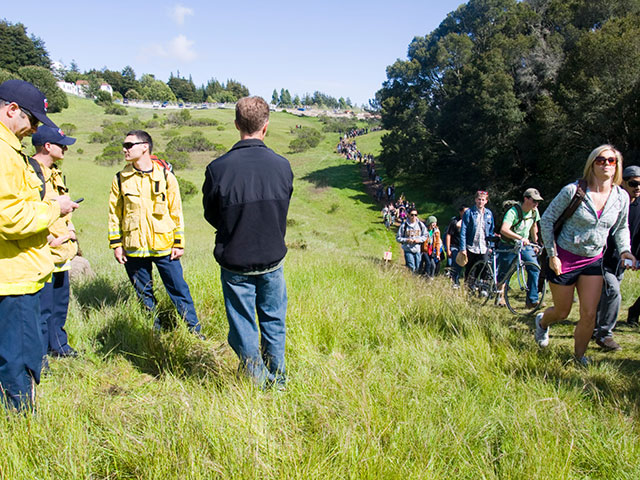 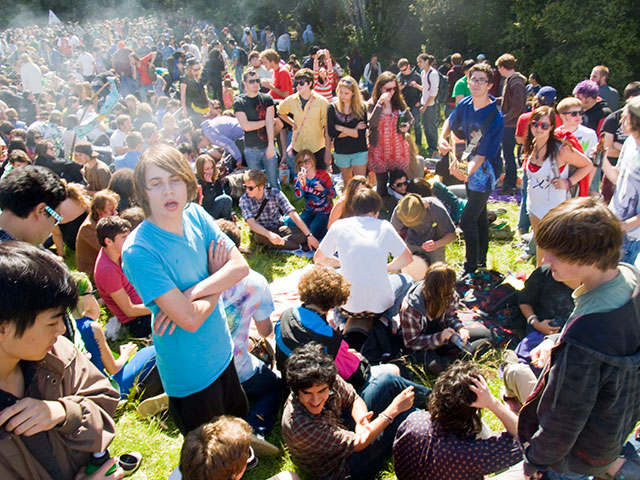 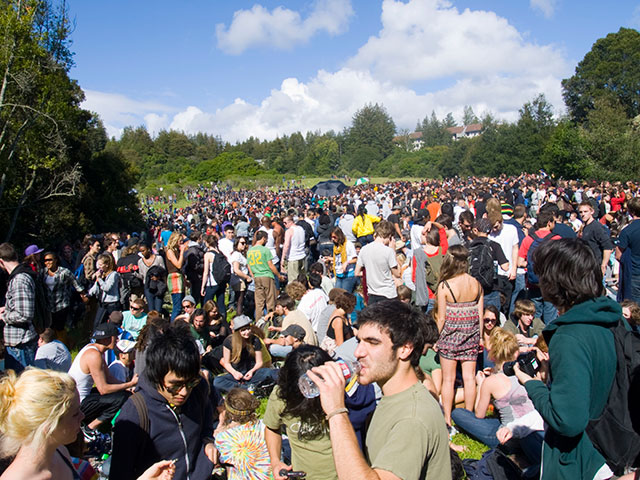 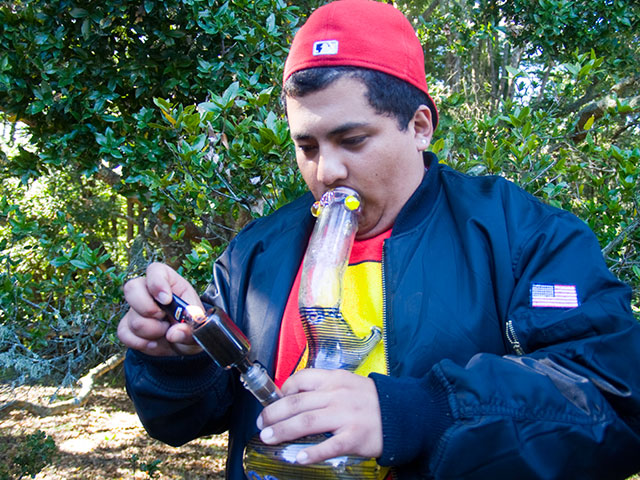 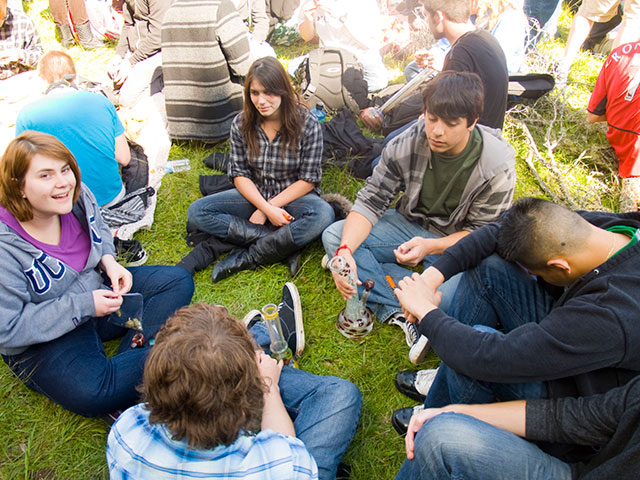 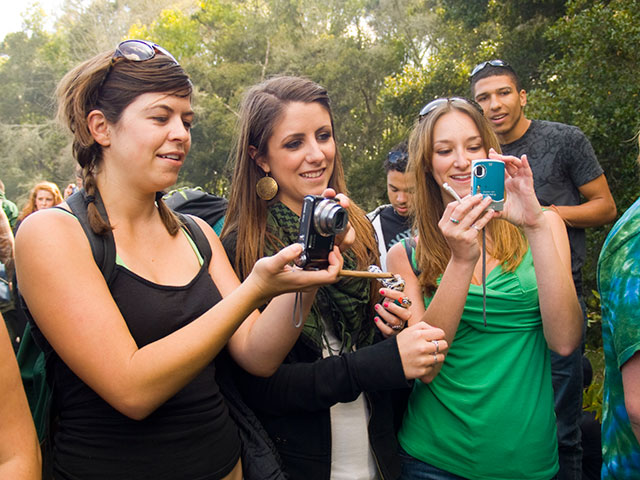 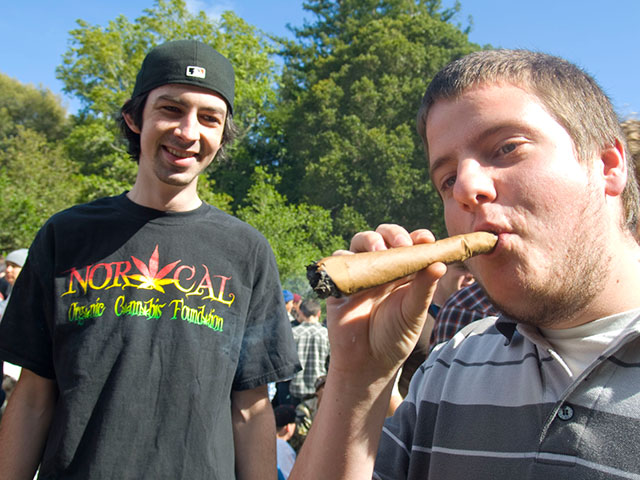 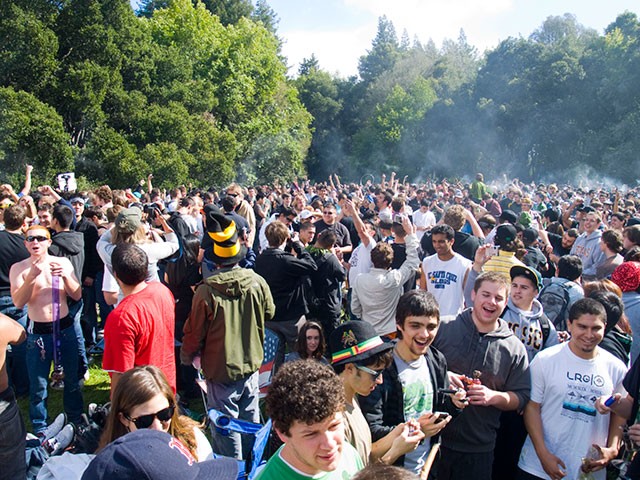 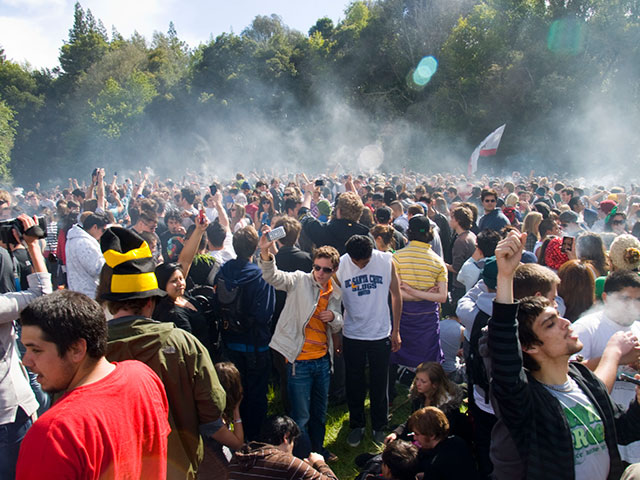 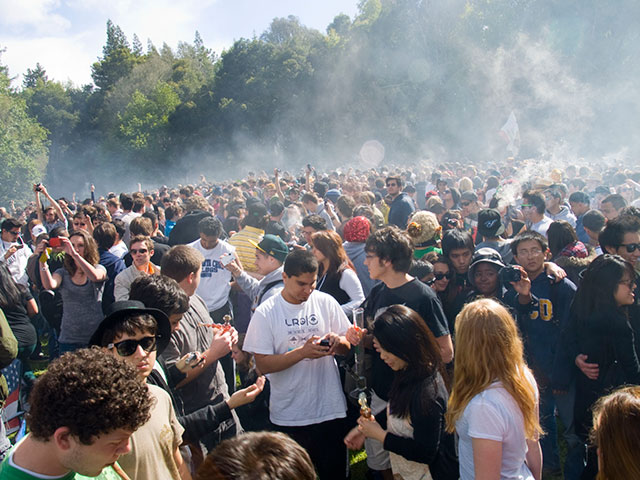 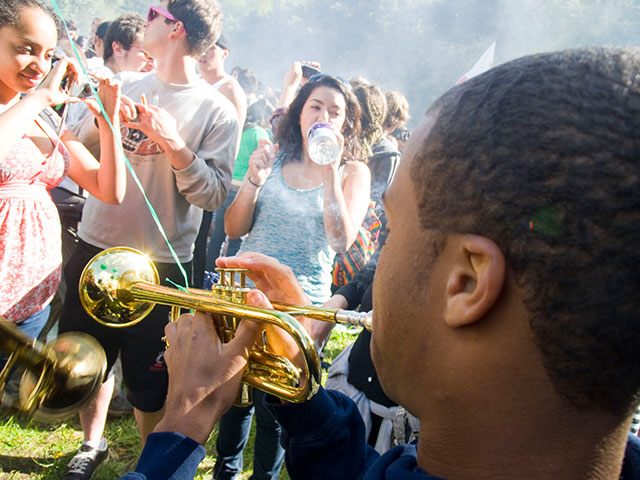 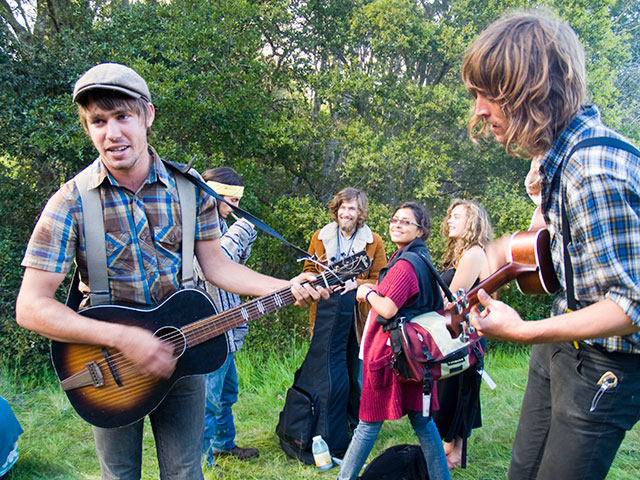 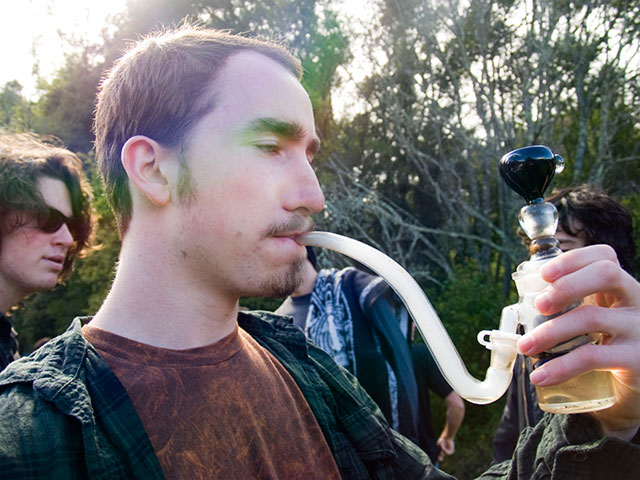 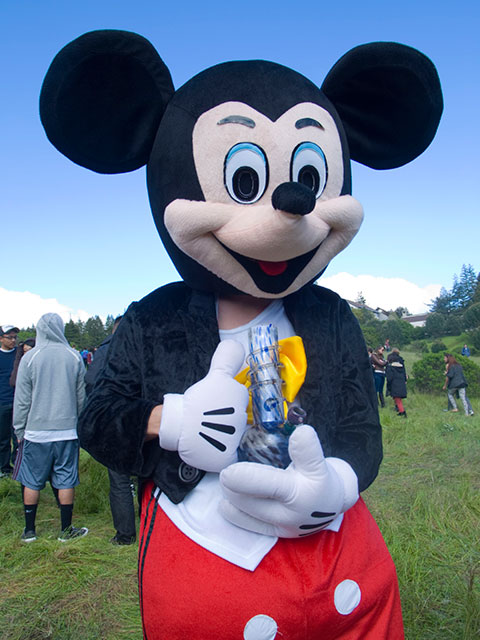 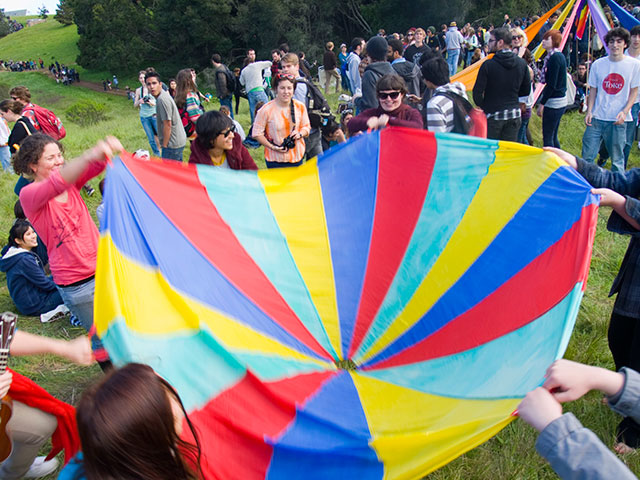 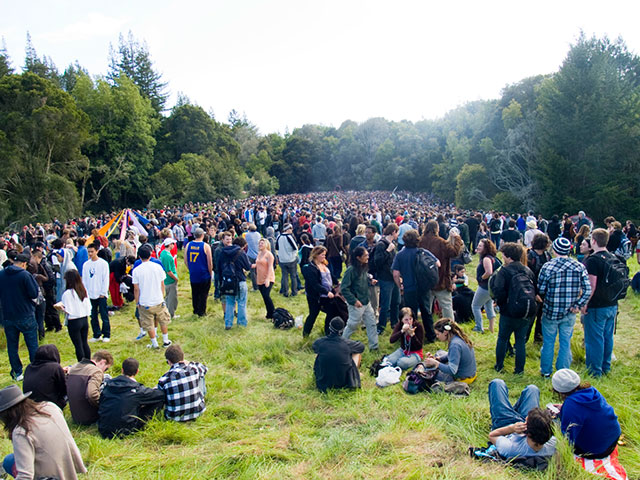 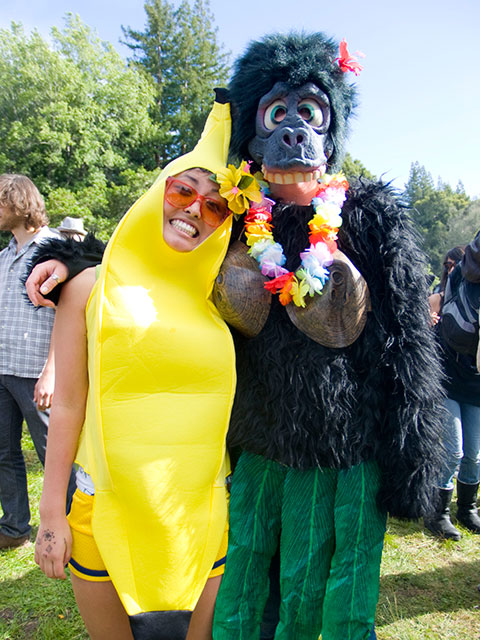 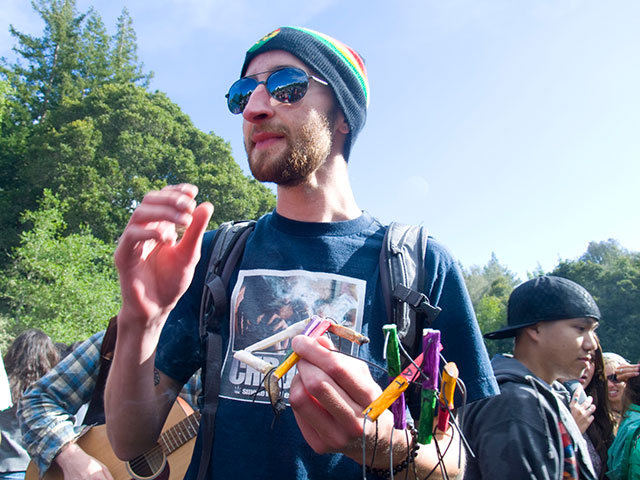 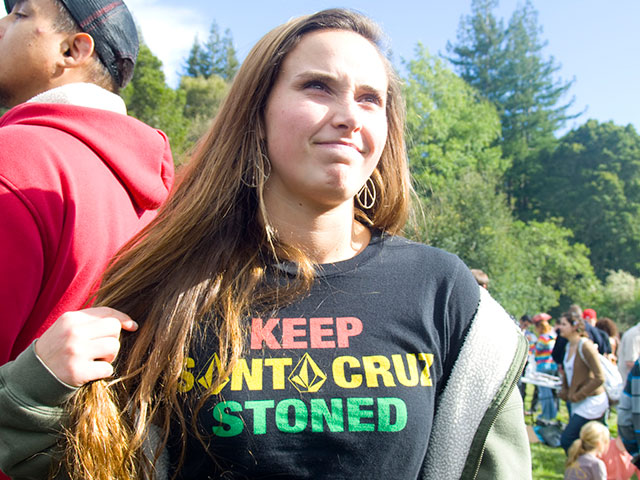 §beautiful pics Brad!
by amigo
Thursday Apr 22nd, 2010 8:48 AM
so inspiring to see so many people out enjoying themselves without asking permission from any authority. it must drive the bureaucrats crazy that a few thousand people can meet up, play music, dance, and be silly and at the end of it all, clean up after themselves and leave in peace. rock on santa cruz, "everybody must get stoned!"

Add a Comment
§Love it!
by Kath
Tuesday Dec 21st, 2010 6:46 AM
I'd much rather see these students having fun and getting stoned than killing and dying in the Middle East. Peace!
Add a Comment
Support Independent Media
We are 100% volunteer and depend on your participation to sustain our efforts!