The spirit of Rachel Corrie flies over Palestine, Beit-Jala weekly demo against the Apartheid Wall

by MC
On Sunday, March 21, tens of people marched in Beit-Jala towards the village fields that were taken by the occupation forces for the construction of the Apartheid Wall. This weeks march commemorated the life and death of Rachel Corrie, an ISM activist that was killed while trying to prevent a house demolition.
The protesters, Palestinians Israelis and internationals, were stopped before reaching the fields by the Israeli Occupation Forces. speeches were carried in Hebrew, English, and Arabic, calling on the soldiers to leave the area and go back to their houses. "you can arrest and kill us" said one representative from Beit-Jala, " but you will never be able to kill the spirit of resistance. go home, to your kids and families, let us live. " After about an hour the protest ended and everyone went home. 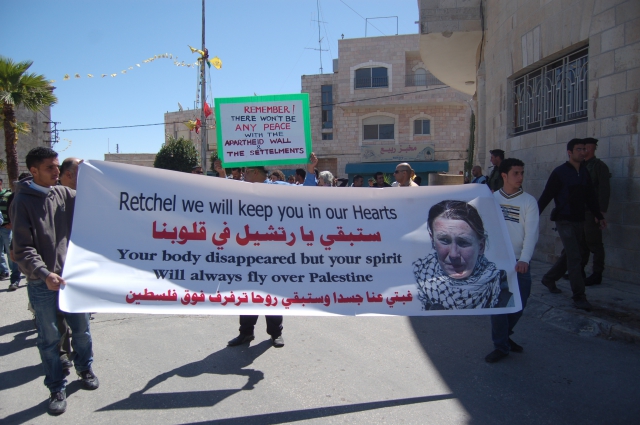 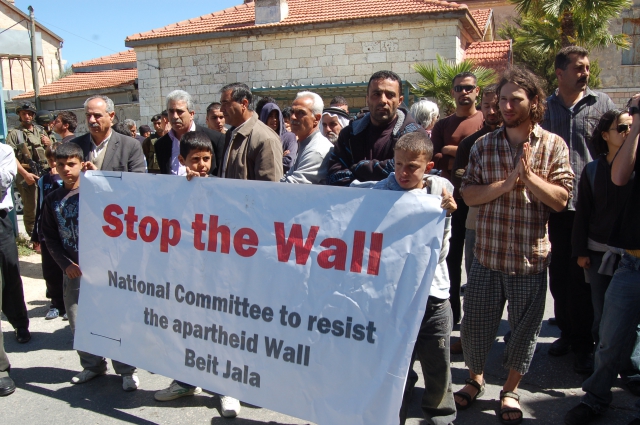 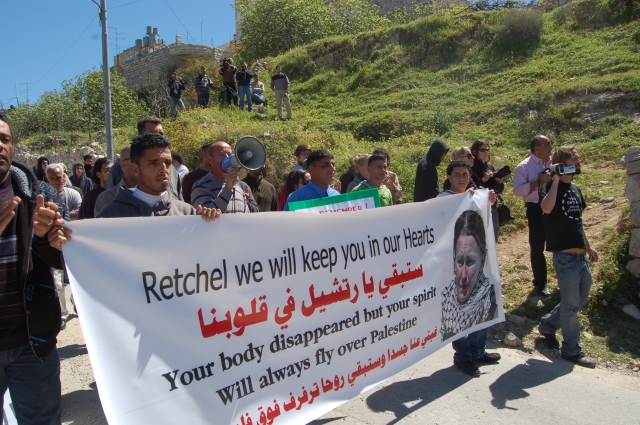 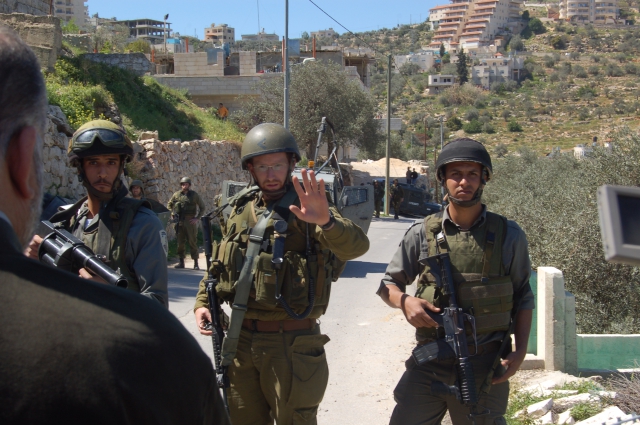 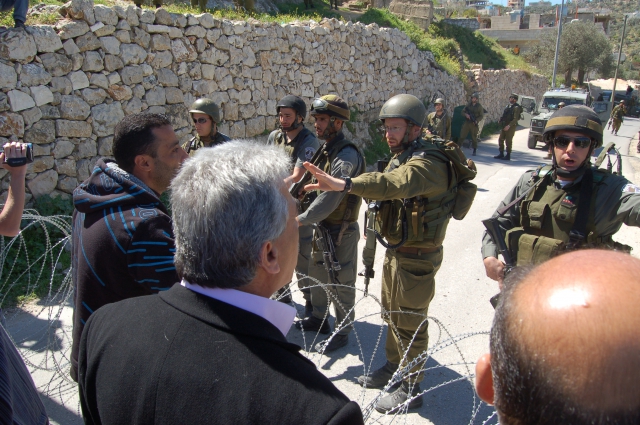 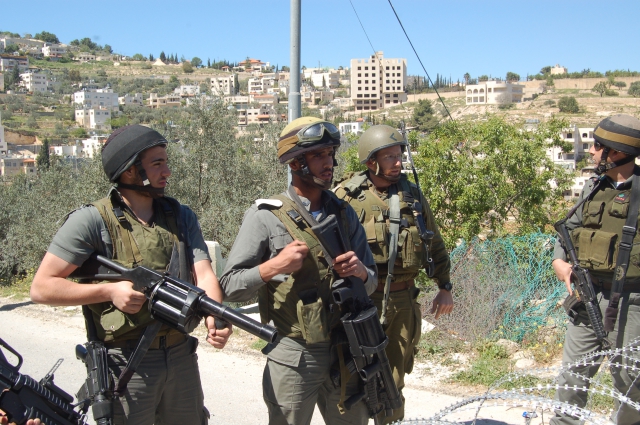 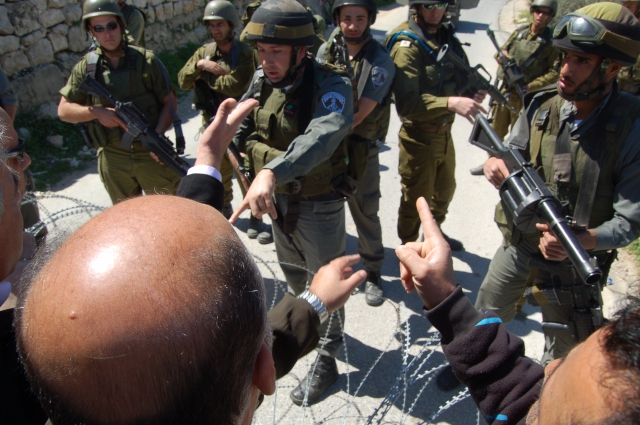