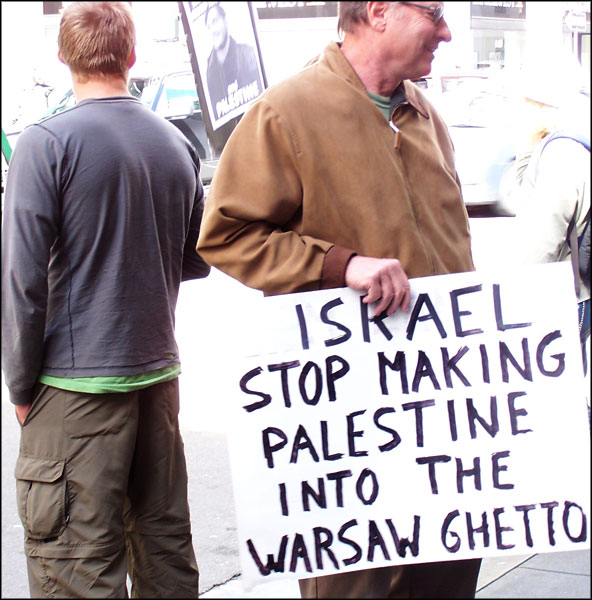 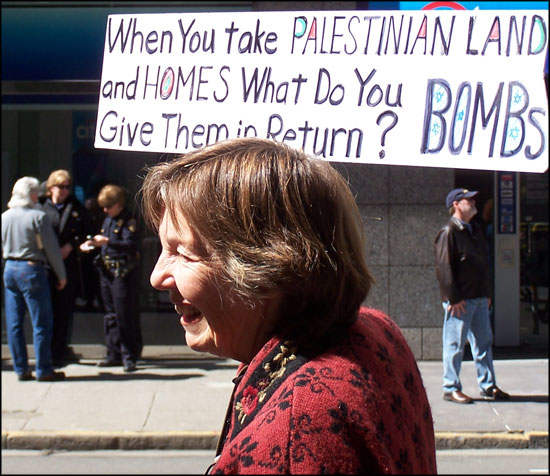 Israel recently released its official report of the shooting, which is inconsistent with the injuries Tristan sustained and with eyewitness testimony, and which has been called a cover-up of crimes of Israeli forces by those who witnessed the shooting of the high velocity tear gas cannister that nearly tookTristan's life.

The report's findings bring no charges of any kind against anyone involved in the shooting of Tristan,which resulted in serious head injuries so grave that he remains in a hospital in Tel Aviv one year later. Michel Sfard, Tristan's Israeli attorney called the report "gravely negligent" and said, "If a Jewish man had been shot and wounded, there is no doubt that the entire village would be under curfew and Israel would do everything possible to investigate. I am embarrassed to say that the investigation team did not even go to Ni'ilin, the scene of the shooting."

Moreover, all witnesses to the incident report that the shooting came from a hill approximately 60-70meters away from where Tristan was standing, taking photographs. The government file confirms that there were Border Police armed with high velocity tear gas guns on that hill, but the police at that location were not investigated. Instead, the government report questioned a group of border police 200 meters away, who did not have line of sight to Tristan's location. As a result, no shooter has been identified nor responsibility assigned. Seven Palestinian and international eyewitnesses to the shooting conclusively demonstrated that Tristan was neither masked nor throwing rocks, as Israeli police claimed. At a press conference held by Anderson's attorney at the Alternative Information Center in Jerusalem, photographs were displayed showing the impossibility of what the Israeli police claim. The report also reveals that the police never collected physical evidence of any kind.

Tristan's family is preparing an appeal to a higher level prosecuting attorney to re-open the case and conduct a real investigation. The Anderson family has said that Israel should take responsibility for the shooting, provide care for Tristan as long as he needs it, and bring the people involved to justice. Forbackground, see http://justicefortristan.org/

Those at Monday's rally will also remember Rachel Corrie, who was run over and killed by an Israeli bulldozer 7 years ago on March 16th, 2003. http://www.rachelcorrie.org
Add Your Comments
Support Independent Media
We are 100% volunteer and depend on your participation to sustain our efforts!