Add an Event
Newswire
Calendar
Features
Home
Donate
From the Open-Publishing Calendar
From the Open-Publishing Newswire
Indybay Feature
Publish to Newswire
Add an Event
Related Categories: Afghanistan | San Francisco | Anti-War
SF Vigil in SF Marks the 1000 US death of the Occupation of Afghanistan
by Bill Hackwell (hckwll [at] yahoo.com)
Tuesday Feb 23rd, 2010 1:34 PM
The day after the 1000 US soldier was killed in Afghanistan a vigil was held in front of the War Memorial in San Francisco to draw attention to the growing loss of life for the US war drive. All 1000 names were read as well as a represenative of the unknow number of Afghanis who have been killed during the occupation of their country. The event was organized by the American Friends Service Committee and Veterans for Peace 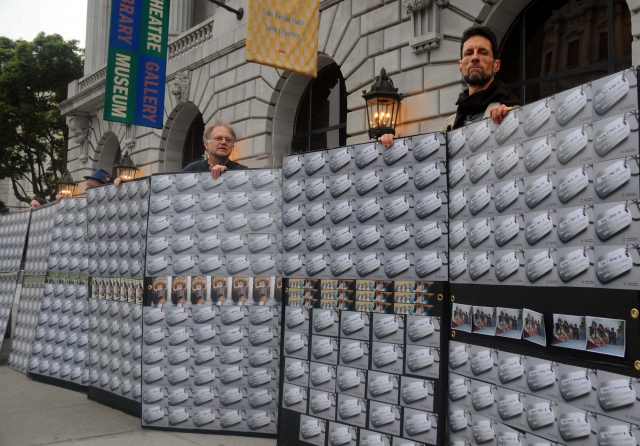 original image (3989x2783)
About the same time as the 1000 US soldier was killed, 27 Afghan civilians were killed and 14 wounded in yet another round of NATO airstrikes. Their convoy of three vehicles, which included women and children, was hit on its way to Kandahar province. The massacre comes just a week after 12 Afghans were killed by a missile, and another five in an airstrike.

The Pentagon has been bragging about new rules of engagement designed to "protect civilian lives," yet more than 50 Afghan civilians have been killed by U.S./NATO forces during the past two weeks. As long as Afghanistan is under occupation, the bloodshed will continue. The wars and occupation of Iraq and Afghanistan have produced the greatest percentage of civilian deaths than any previous war.

On March 20, people across the United States will converge on Washington, D.C. There will be joint demonstrations in San Francisco and Los Angeles. We will demand, "No Colonial-type Wars and Occupations in Afghanistan, Iraq, Palestine, Haiti!" We will march together to say, "No War Against Iran!" We will demand money for jobs, free and universal health care, decent schools, and affordable housing. In San Francisco call the ANSWER office at 415-821-6545. 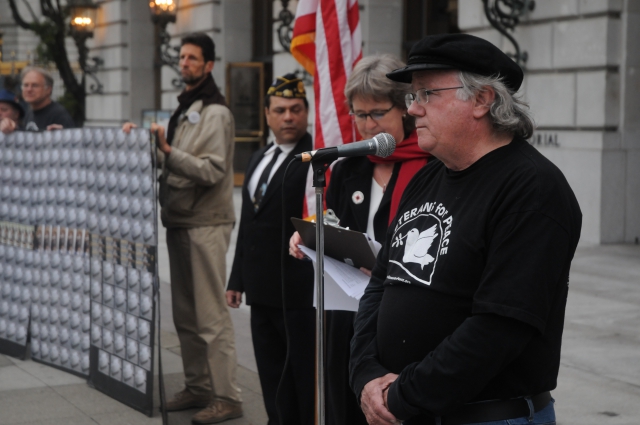 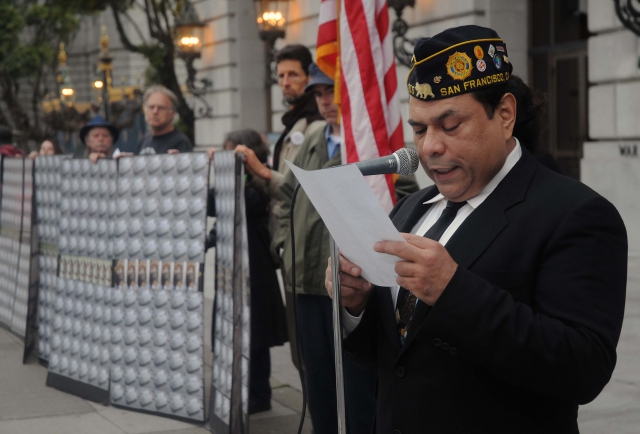 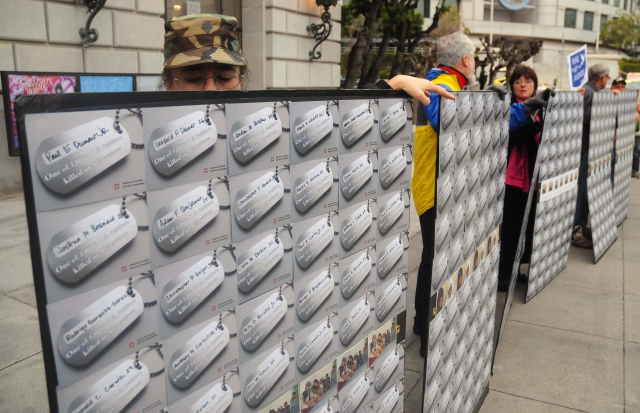 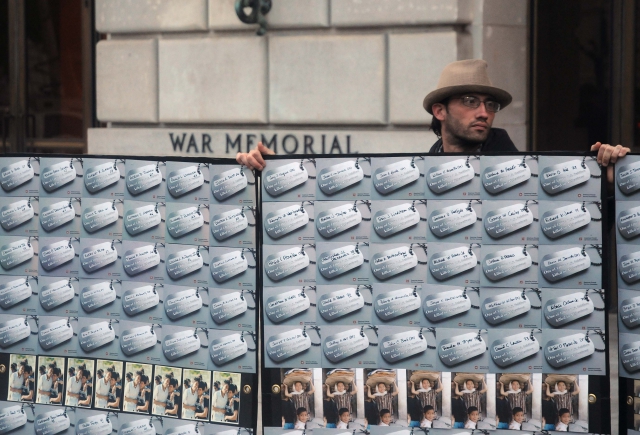 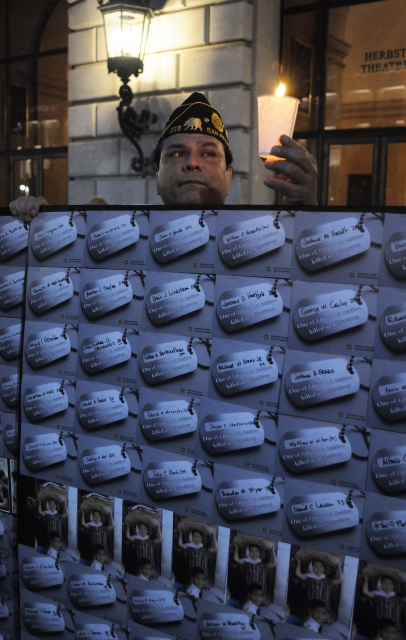 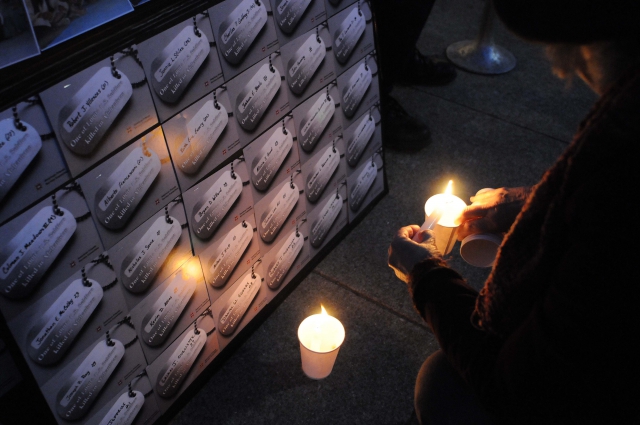 original image (4288x2848)
Add Your Comments
LATEST COMMENTS ABOUT THIS ARTICLE
Listed below are the latest comments about this post.
These comments are submitted anonymously by website visitors.