Add an Event
Newswire
Calendar
Features
Home
Donate
From the Open-Publishing Calendar
From the Open-Publishing Newswire
Indybay Feature
Publish to Newswire
Add an Event
Related Categories: San Francisco | Womyn
Sayin' it LOUD: San Francisco is Pro-Choice and Proud!
by On the Streets
Saturday Jan 23rd, 2010 7:38 PM
Although it is difficult to estimate the size of this year's Walk for Life, it was decidedly smaller than in past years. By its own estimate, the group against reproductive choice was 20,000 to 30,000. However the San Francisco Chronicle estimated the size at "several thousand", not the "tens of thousands" that the pro-lifers claim. More than 200 pro-choice activists, while a smaller group, had a significant presence with music by Brass Liberation Orchestra, the Raging Grannies, a great pro-woman rapper on stage...PLUS loud chants directed at the anti-choice invaders. 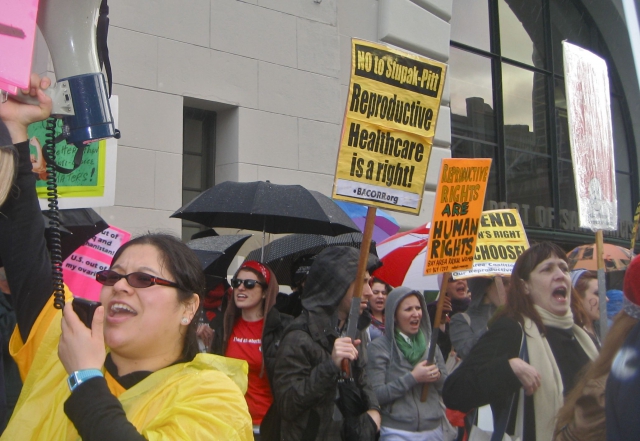 original image (2058x1421)
Rain could not stop them! On January 23 the action started up at 10am on Justin Herman Plaza's Music Concourse with a rally against the right wing "Walk for Life - West Coast". After the rally, at about 11:30am, pro-choice activists began their march to Pier 39.

Their demands included affordable, accessible abortion without apology, and the elimination of insurance companies via a single payer Medicare for All style national health care system, with true universal coverage. In addition to concerns for women's healthcare, the coalition of activists demanded an end to sexual violence and rightwing terrorism. They called for civil rights for queers and immigrants. 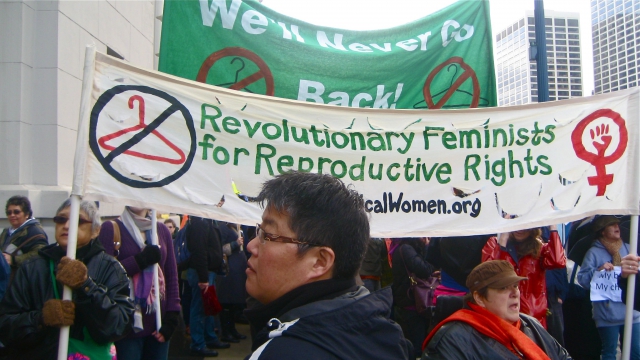 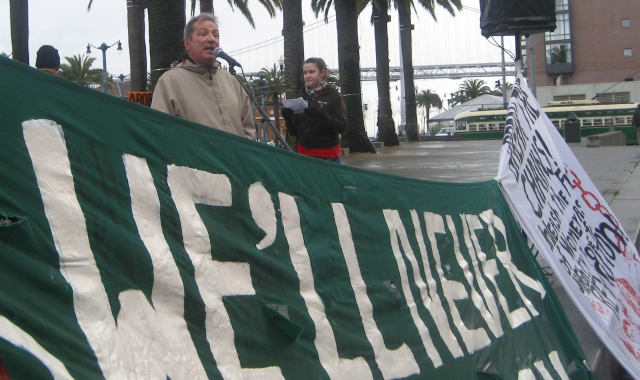 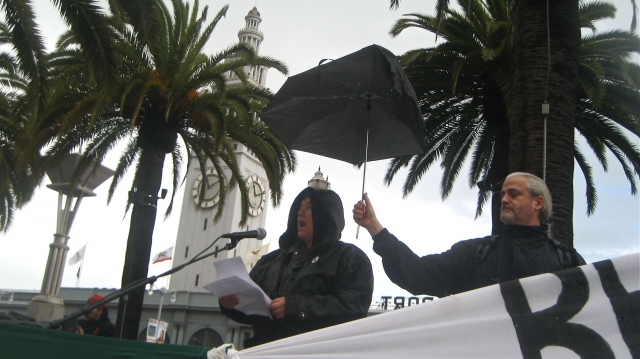 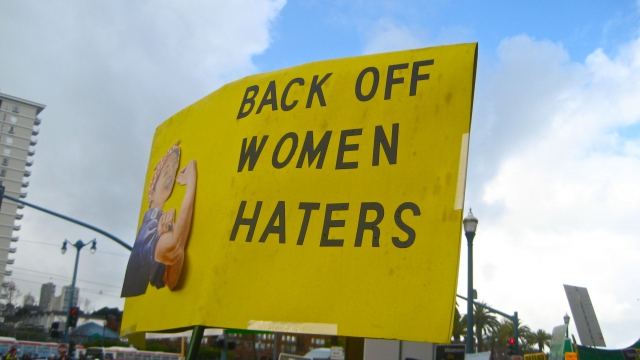 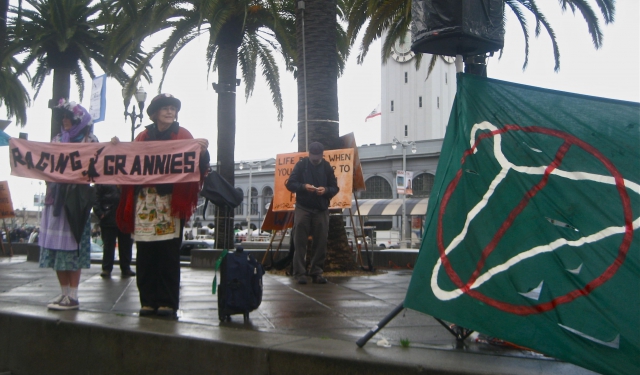 original image (2675x1571)
...hangers for the poor, off-shore vacations for the very rich. Most women today will either need an abortion in their lifetime, or know someone who will. Not surprisingly when many "pro-lifers" find someone in their own family needs an abortion, they are quick to take advantage of that medical option. It is always "other people" who shouldn't be having abortions!
http://bacorr.org/
§Two sides, face opposite directions
by On the Streets Saturday Jan 23rd, 2010 7:38 PM 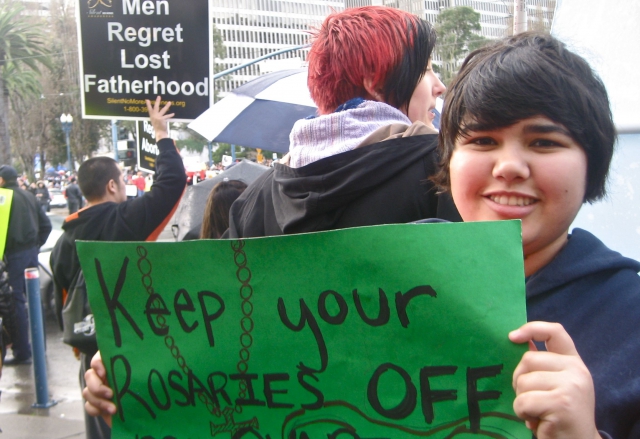 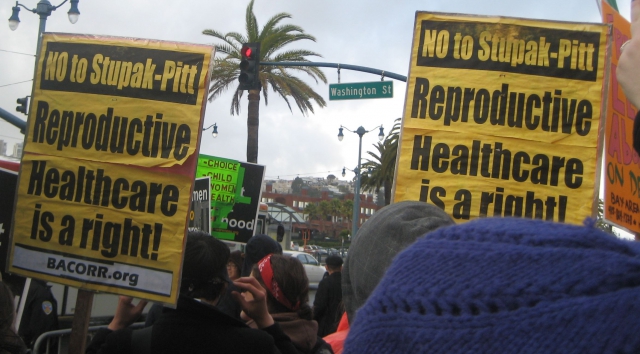 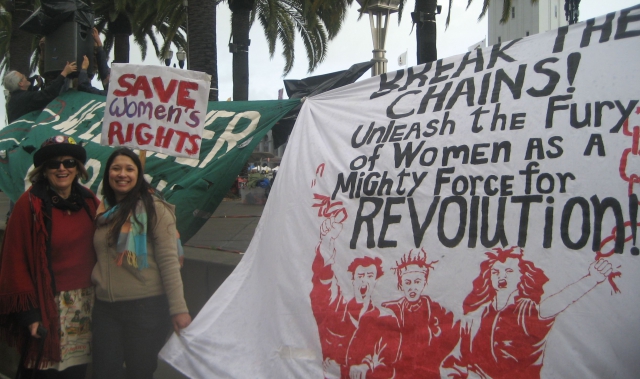 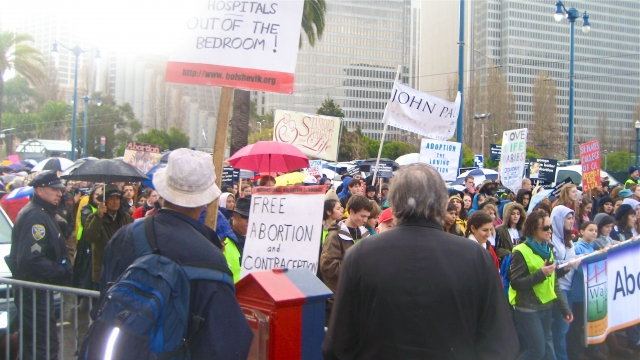 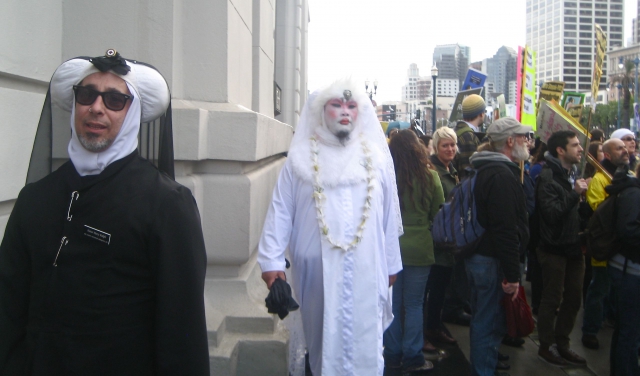 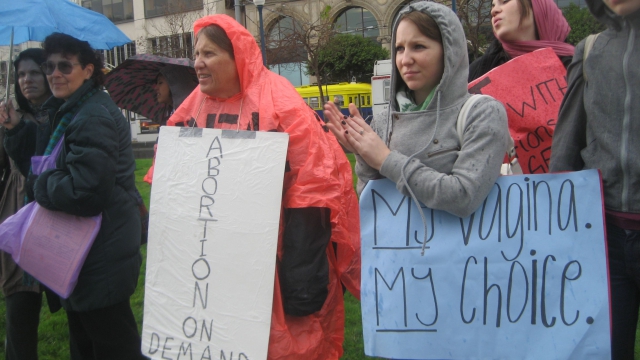 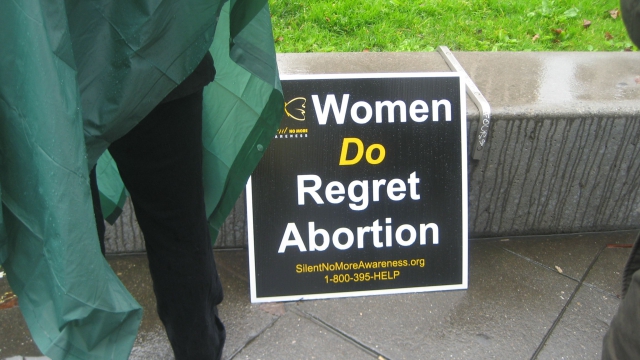 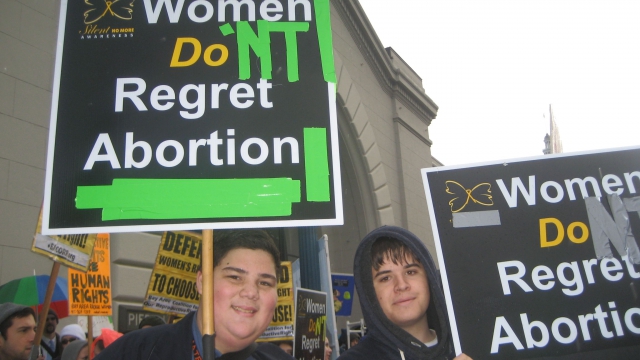 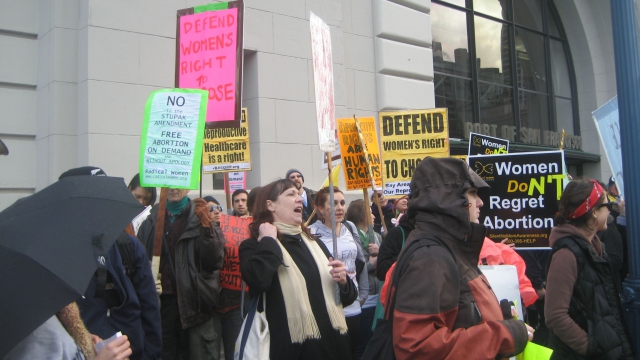 original image (2816x1584)
You are NOT welcome in San Francisco! The vast majority of Walk for Lifers come from out of towners
http://bacorr.org/
§My Vagina, My Choice
by On the Streets Saturday Jan 23rd, 2010 7:38 PM 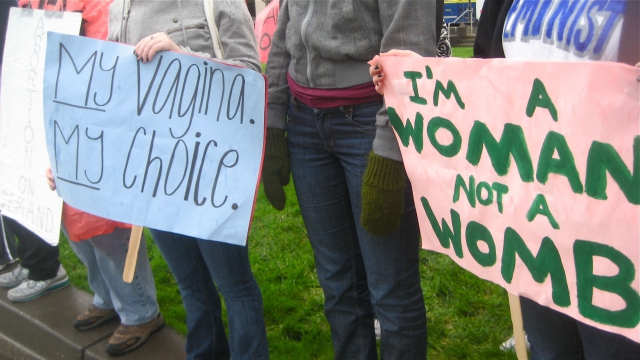 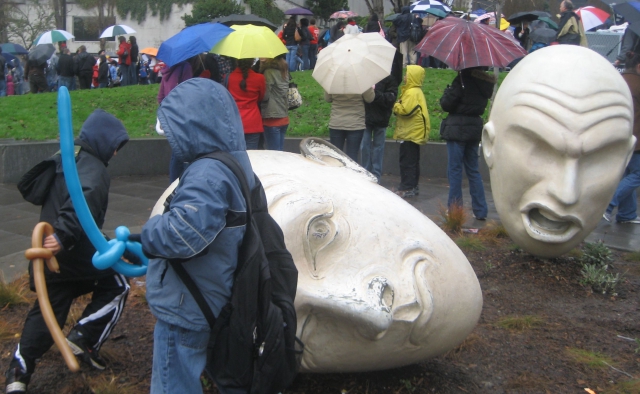 original image (2439x1504)
...were playing with phallic shaped balloons while their parents listened to puritanical propaganda.
http://bacorr.org/
§A New Generation of Women Will Keep Up the Fight!
by On the Streets Saturday Jan 23rd, 2010 7:38 PM 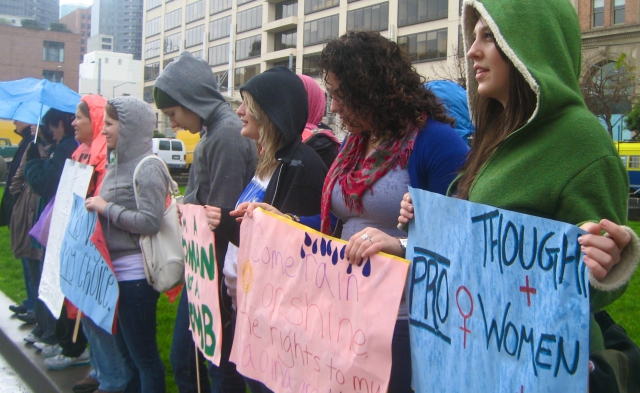 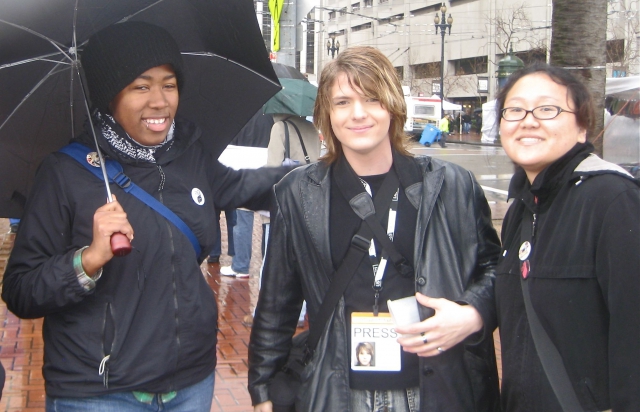 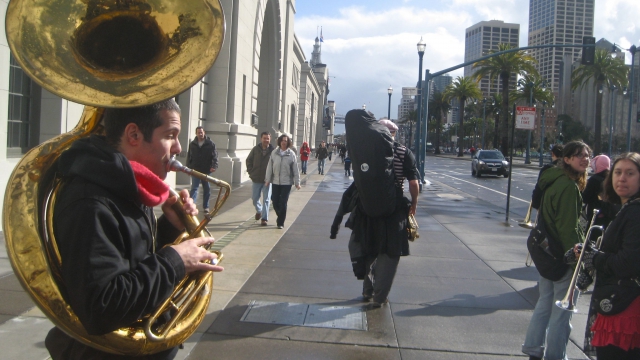 original image (2816x1584)
http://bacorr.org/
Add Your Comments
LATEST COMMENTS ABOUT THIS ARTICLE
Listed below are the latest comments about this post.
These comments are submitted anonymously by website visitors.