by mal.
The protests in UC Berkeley continue, although one might expect that rising fees from 20 000 to 30 000 would make everybody involved. This is not the case at Berkeley, so the fees will probably rise again, because the public does not seem to be a common thing here. 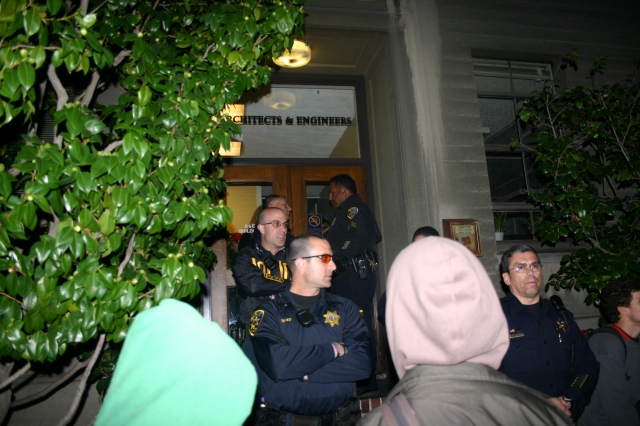 original image (3072x2048)
Today strike started with a live streaming connestion with the occupied Vienna University (skype+video+large screen), than there was a series of lectures in the Open University (Michalel Cohen and T.J.Clark among others), the capoeira beautiful band, a couple of rallies, trash at the administration office (unfortunately no pics from that here) and some people still staying at the campus.

You can look at the real strike - the occupation of the Vienna University (since almost a month) - here:
http://www.ustream.tv/channel/unsereuni
and below there are pictures from the UC Berkeley campus events.
END_OF_DOCUMENT_TOKEN_TO_BE_REPLACED
§the skype with Vienna
by mal. 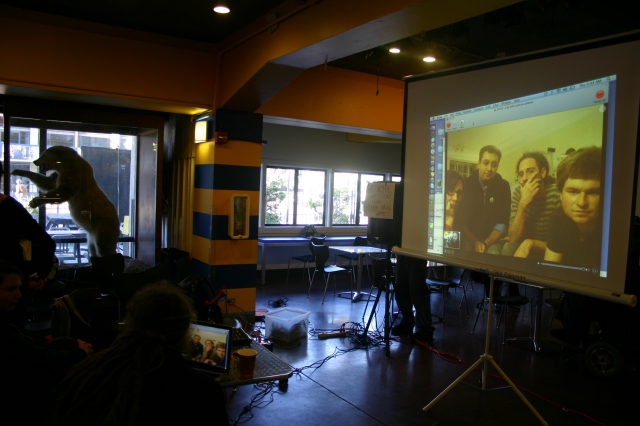 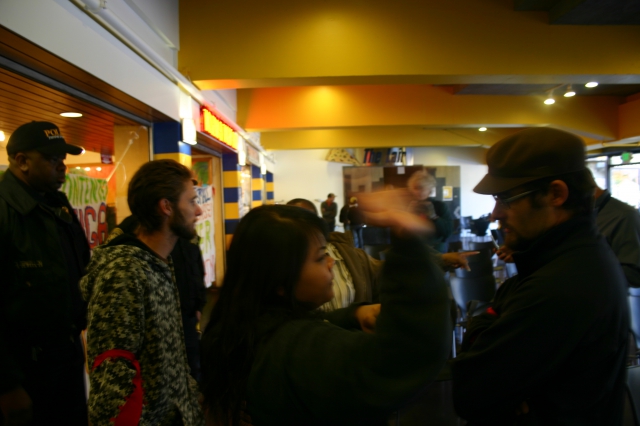 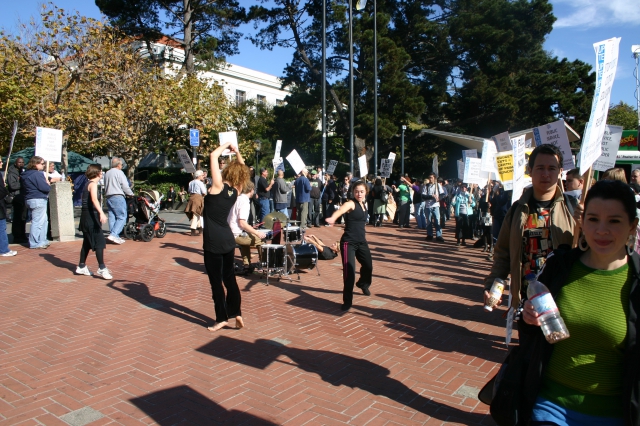 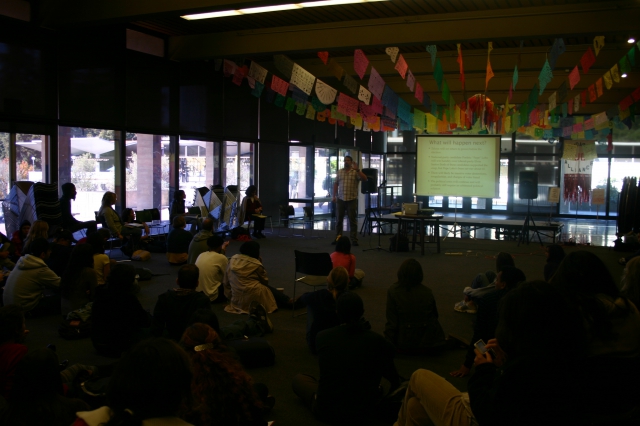 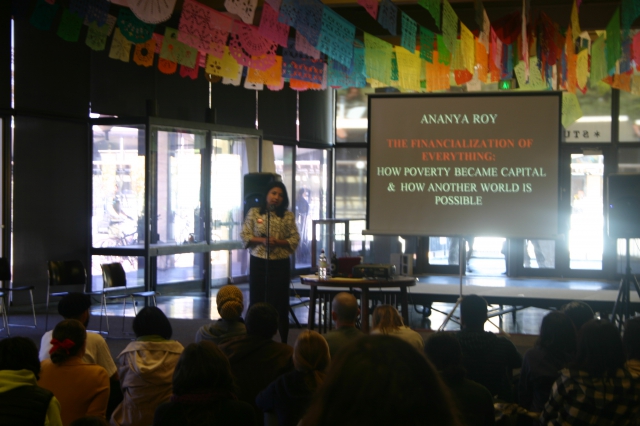 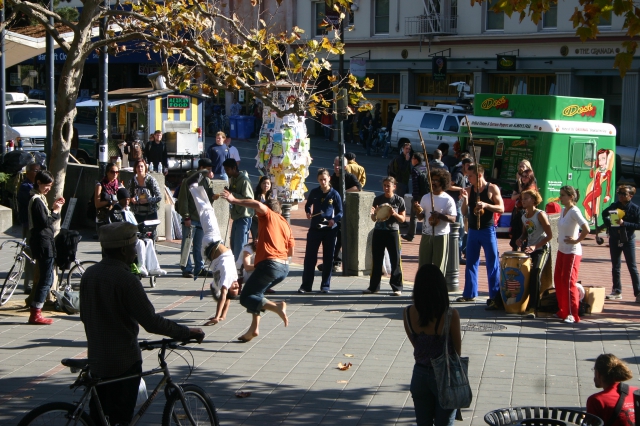 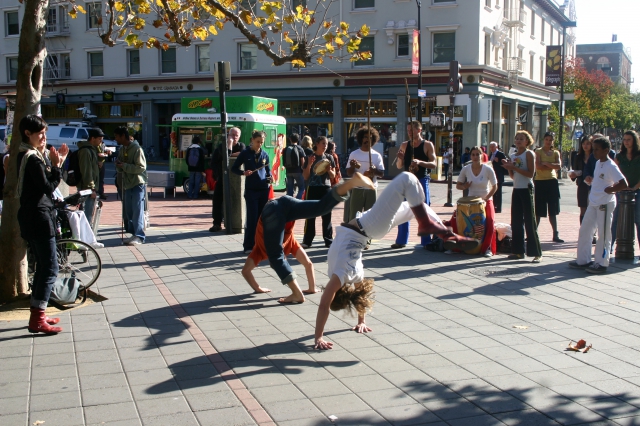 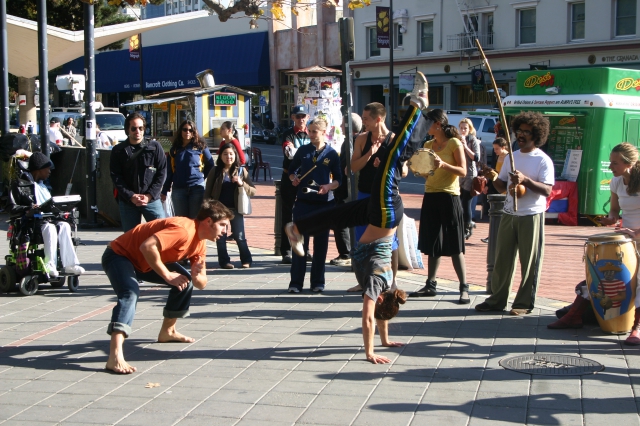 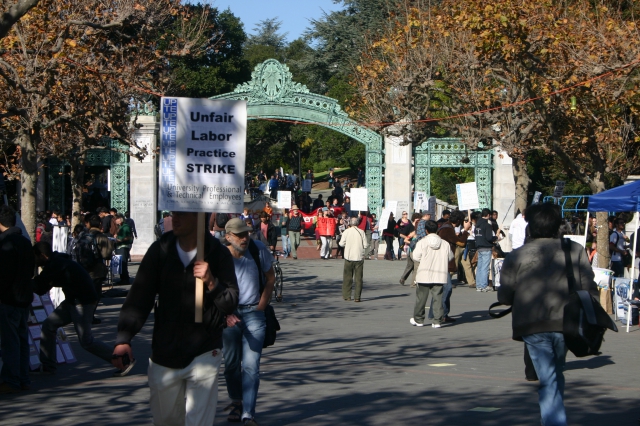 original image (3072x2048)
END_OF_DOCUMENT_TOKEN_TO_BE_REPLACED
Add Your Comments
Support Independent Media
We are 100% volunteer and depend on your participation to sustain our efforts!