by ~Bradley (bradley [at] riseup.net)
On November 18th, hundreds of students rallied at the two entrances to the UC Santa Cruz campus, shutting them down for several hours. The demonstration was in conjunction with statewide actions against a 32% increase in undergraduate student fees, effective fall 2010, which was approved the same day at UCLA by the Committee on Finance of the UC Board of Regents. 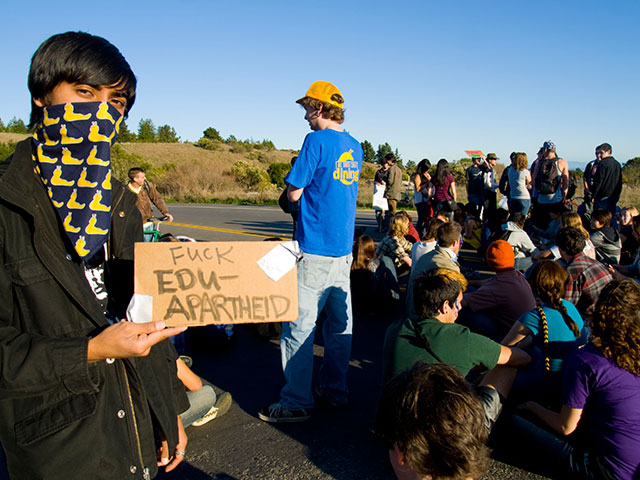 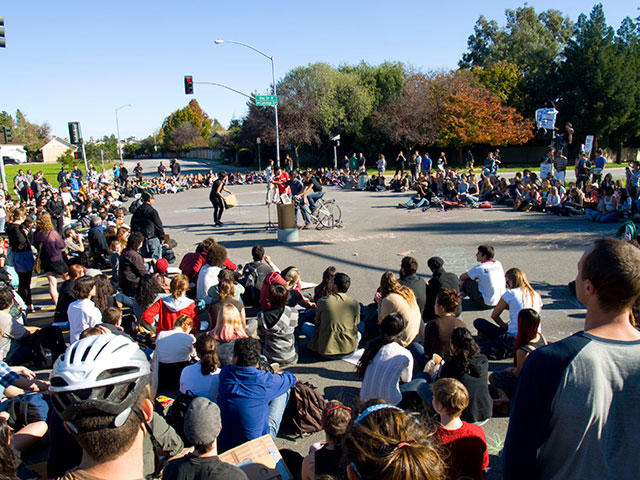 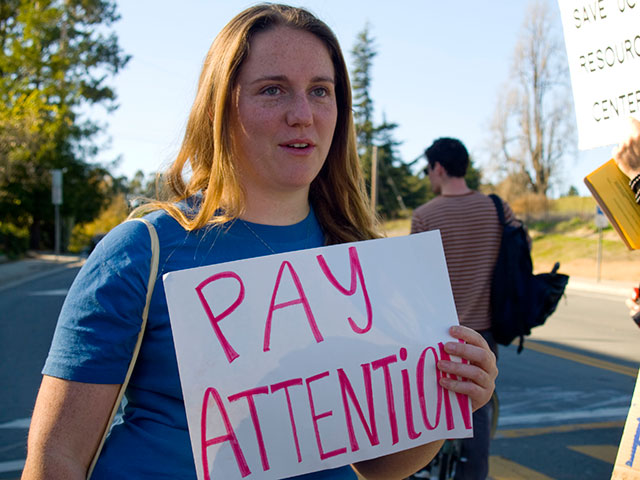 Save UC Resource Centers
§Amplified with People Power!
by ~Bradley 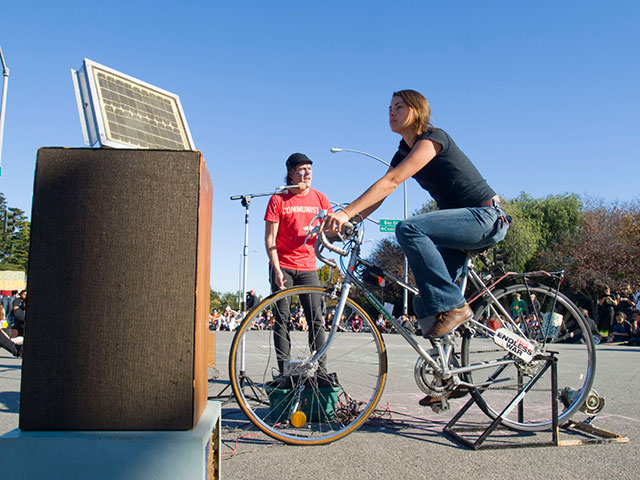 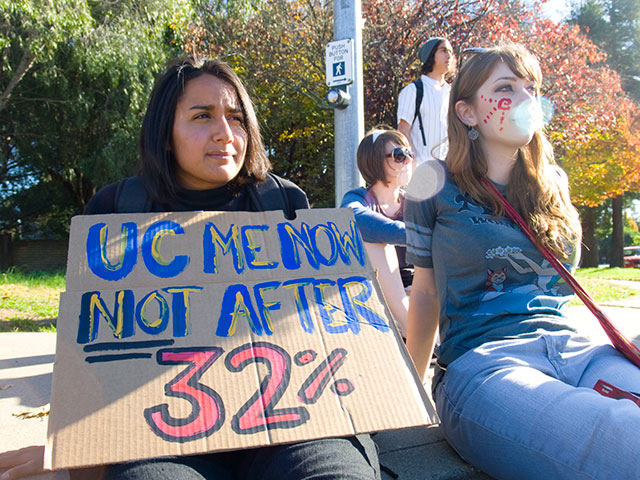 §Marching up Empire
by ~Bradley 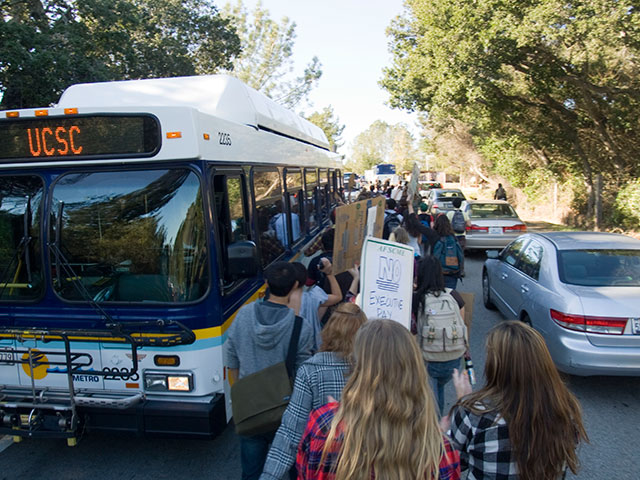 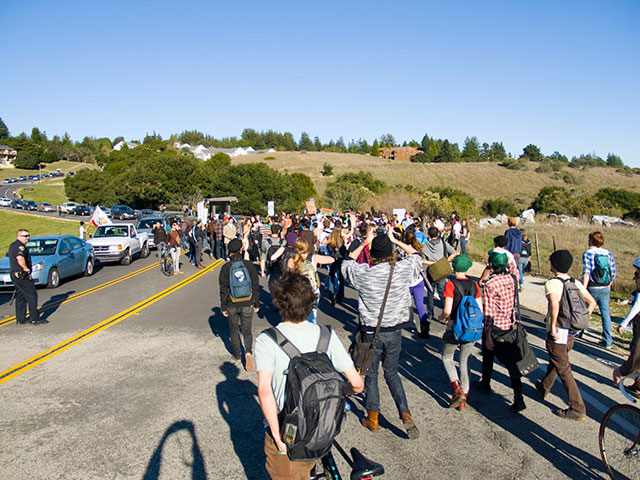 §Books Not Bombs
by ~Bradley 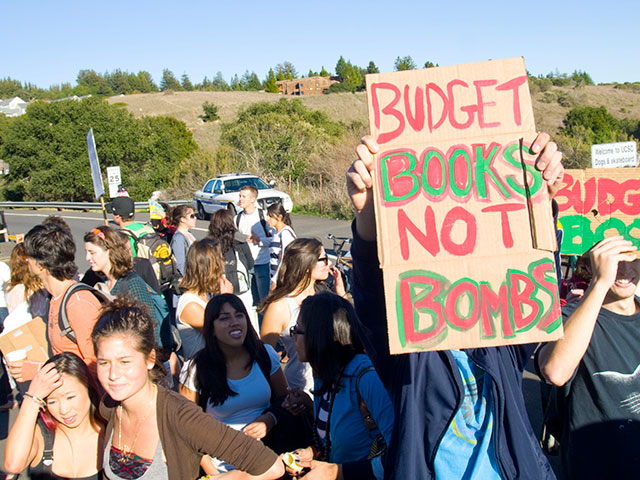 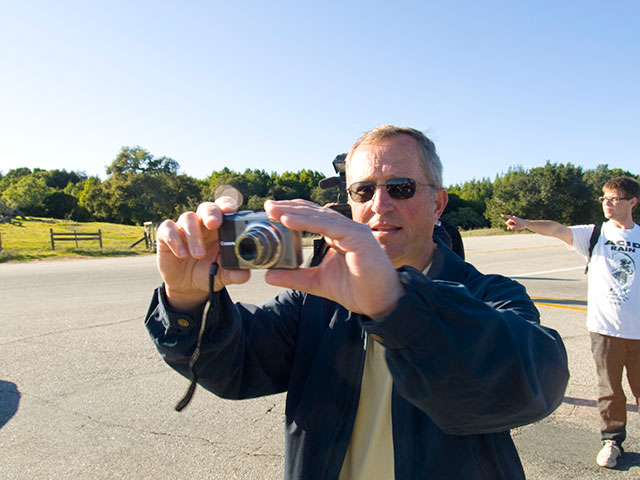 The UCSC Administration and UC Police appeared to be almost bending over backwards to help facilitate the demonstration, including re-routing traffic away from the main entrance and also directing car drivers away from the west entrance to campus.

While the UC Police and Administration were friendly with big smiles throughout the day, there was also at least one plainclothes police officer engaged in photographic surveillance of students protesting.
§Picking Up a Child
by ~Bradley 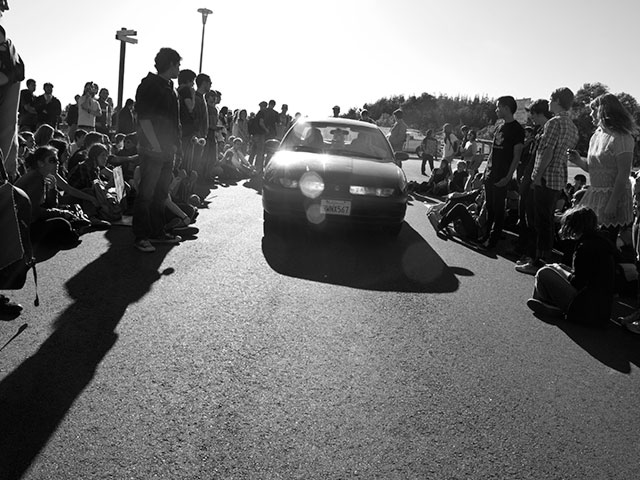 Students decided that drivers attempting to enter campus to pick up a child from daycare would be allowed through. Campus workers were also given the green light.
§Student Strike
by ~Bradley 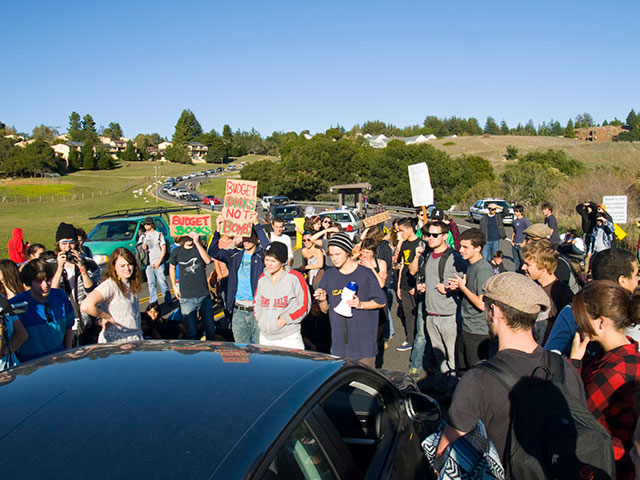 Students trying to drive onto campus to attend a class were denied entrance and told to turn their car around.
§Student Services
by ~Bradley 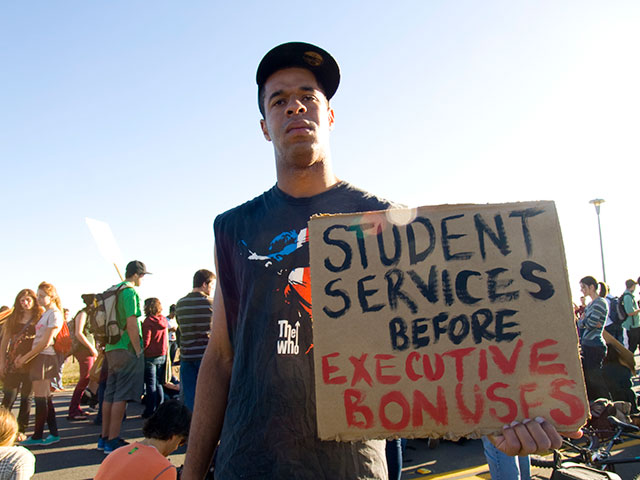 §Education for All
by ~Bradley 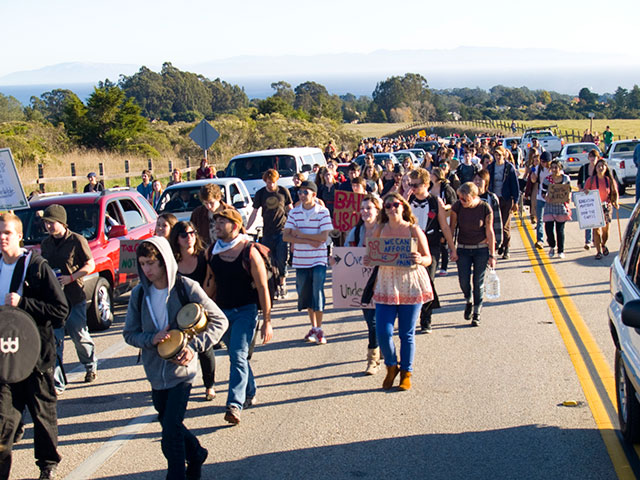 §FUCK the HIKES
by ~Bradley 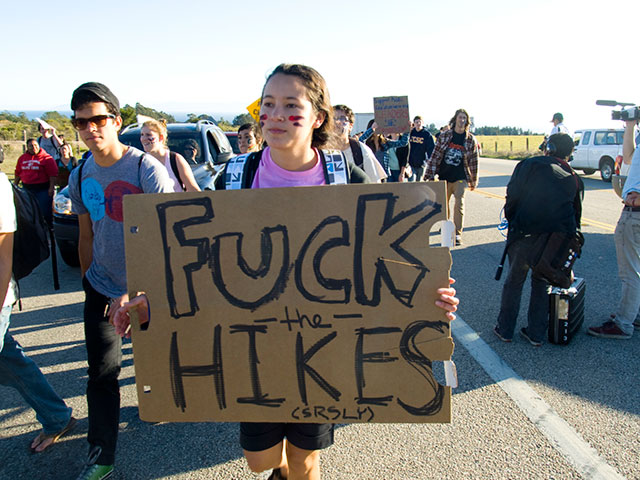 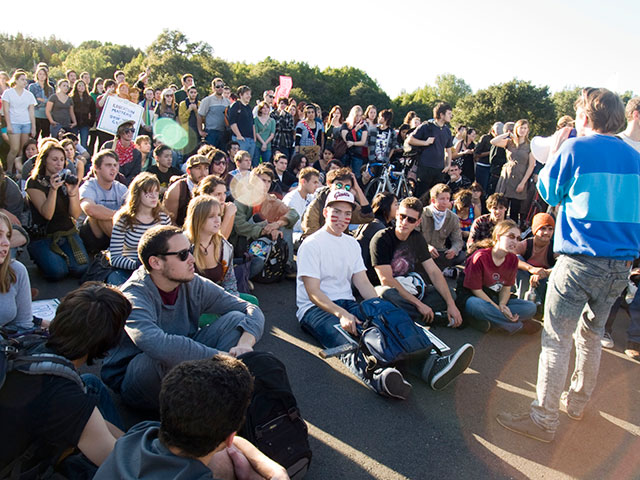 §Marching to Kresge
by ~Bradley 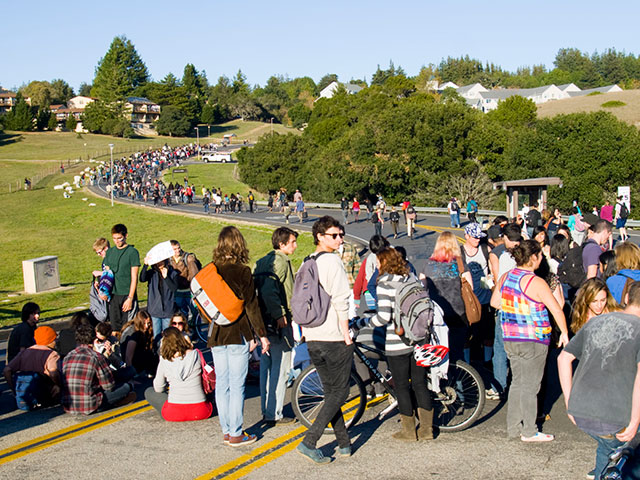 §Blocking the West Entrance
by ~Bradley 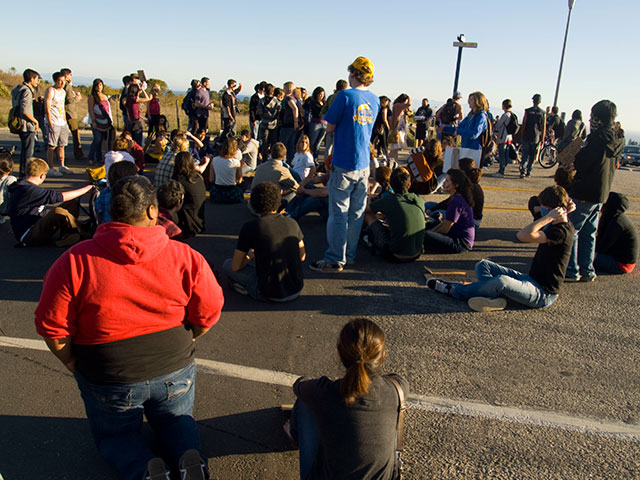 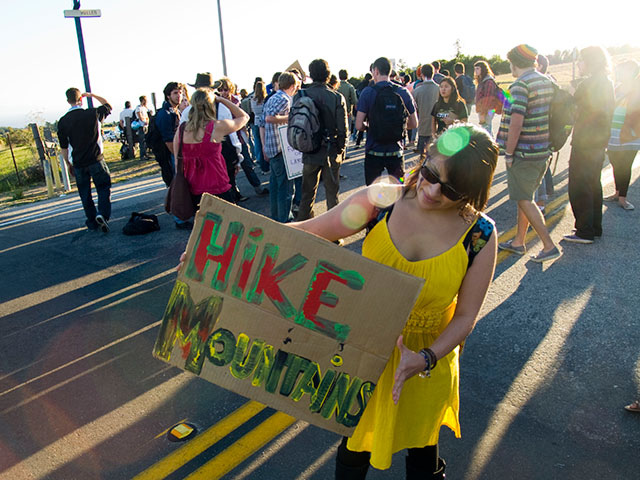 Add Your Comments
Latest Comments
Listed below are the latest comments about this post.
These comments are submitted anonymously by website visitors.
TITLE
AUTHOR
DATE
Great pics!
CCC
fuk ya
fuk ya
thank you bradley
Sean
Support Independent Media
We are 100% volunteer and depend on your participation to sustain our efforts!