Book Launch, A Glass of Water by Jimmy Santiago Baca 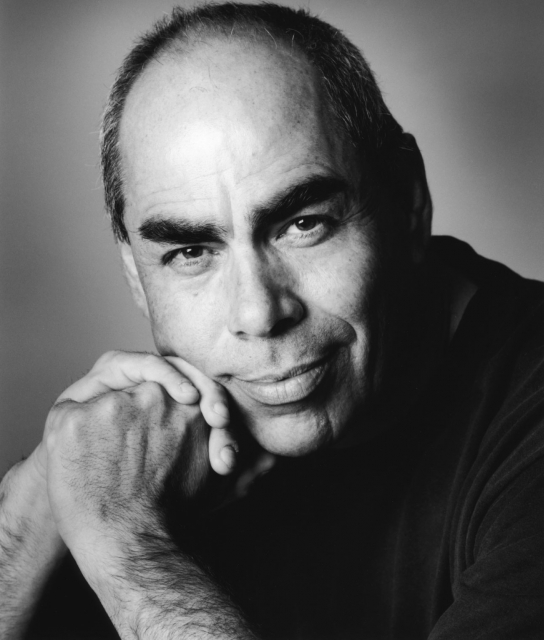 Import event into your personal calendar
Date:
Thursday, December 10, 2009
Time:
7:00 PM - 9:00 PM
Event Type:
Other
Organizer/Author:
Leah Lakshmi Piepzna-Samarasinha
Location Details:
Modern Times Bookstore
888 Valencia St.
San Francisco, CA
I am a witness, not a victim... My role as a witness is to give voice to the voiceless, hope to the hopeless, of which I am one." —Jimmy Santiago Baca, A Place to Stand. 2001.

Award-winning memoirist, poet, and activist Jimmy Santiago Baca's first novel, A Glass of Water, is a gripping tale of family, loyalty, ambition, and revenge that offers us a glimpse into the tragedies unfurling at this very moment on our country’s borders.

The promise of a new beginning brings Casimiro and Nopal together when they are young immigrants, each having made the nearly deadly journey across the border from Mexico. They settle into a life of long days in the chili fields and in a few years their happy union yields two sons, Lorenzo and Vito. But when Nopal is brutally murdered, the boys are left to navigate life in this brave but capricious world without her.


“This book is the best antidote around to the sorrowful, dehumanizing discourse on undocumented immigrants going on in Washington.” —Ilan Stavans

Born in New Mexico of Indio-Mexican descent, Jimmy Santiago Baca was raised first by his grandmother and later sent to an orphanage. A runaway at age 13, it was after Baca was sentenced to five years in a maximum security prison that he began to turn his life around: he learned to read and write and unearthed a voracious passion for poetry. During a fateful conflict with another inmate, Jimmy was shaken by the voices of Neruda and Lorca, and made a choice that would alter his destiny. Instead of becoming a hardened criminal, he emerged from prison a writer. Baca sent three of his poems to Denise Levertov, the poetry editor of Mother Jones. The poems were published and became part of Immigrants in Our Own Land, published in 1979, the year he was released from prison. He earned his GED later that same year. He is the winner of the Pushcart Prize, the American Book Award, the International Hispanic Heritage Award and for his memoir A Place to Stand the prestigious International Award. In 2006 he won the Cornelius P. Turner Award.

END_OF_DOCUMENT_TOKEN_TO_BE_REPLACED
Added to the calendar on Wed, Nov 18, 2009 1:57PM
Add Your Comments
Support Independent Media
We are 100% volunteer and depend on your participation to sustain our efforts!