Add an Event
Newswire
Calendar
Features
Home
Donate
From the Open-Publishing Calendar
From the Open-Publishing Newswire
Indybay Feature
Publish to Newswire
Add an Event
Related Categories: Central Valley | Police State & Prisons
Fresno Police Kill 2 Unarmed Men this Week
by Mike Rhodes (editor [at] fresnoalliance.com)
Wednesday Oct 28th, 2009 7:10 PM
The Fresno police have killed 3 unarmed men in the last 5 weeks. Two of them were killed this week (today and yesterday). A lot of people think the police are out of control, some are demanding an Independent Police Auditor, and others think a more active Copwatch program will help. The ACLU is considering asking the Department of Justice to investigate the situation. Photo below: Steven Vargas 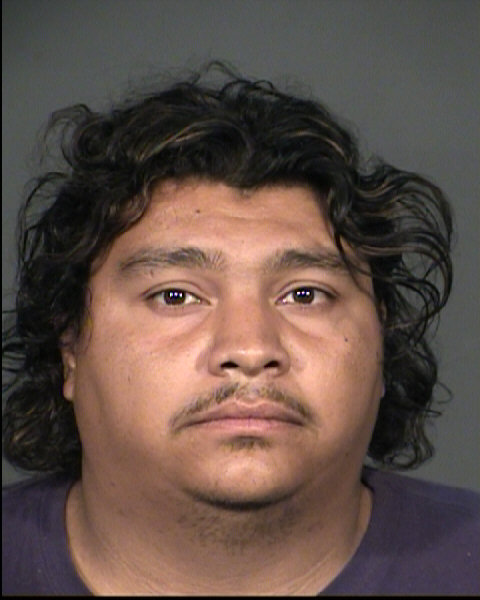 Fresno Police officers shot and killed John Cooper in northwest Fresno today. According to Fresno Police Chief Jerry Dyer, Cooper called 911 and said he would "shoot the first cop I see.” Dyer said the man called the police a second time and said he wanted to kill himself. Officers arrived at Marks and Santa Ana Avenues at a little after 10 a.m. They saw Cooper, who had what appeared to be a gun pointed to his head, according to Dyer. Dyer said Cooper pointed what turned out to be a toy gun at the officers and they opened fire.

Yesterday, Fresno police officers killed 32 year old Steven Vargas of Fresno. Vargas was involved in a car accident on McKinley avenue in central Fresno. An officer arrived on the scene and ordered Vargas out of his car. When he refused, the officer, whose name the FPD will not release, opened fire killing Vargas. No weapon was found in either incident.

Police chief Dyer said yesterday that Vargas was armed, that he was on parole, and possibly had a warrant out for his arrest. In a press release issued today, the Fresno County Sheriff’s department said that Vargas did not have a weapon and was not on parole. The Sheriff’s department is investigating because the incident happened on a county island. Nothing more has been said about Dyer’s allegation of an outstanding warrant.

On September 23, Lonnie Graham was shot to death by Fresno police officers when he stepped out of a house with a cell phone in his hand. The officers involved said they feared for their lives. Graham was found to be un-armed. At a press conference after that shooting, Dyer said Graham was a gang member, that someone might have seen him armed recently, and that he had an extensive criminal record. 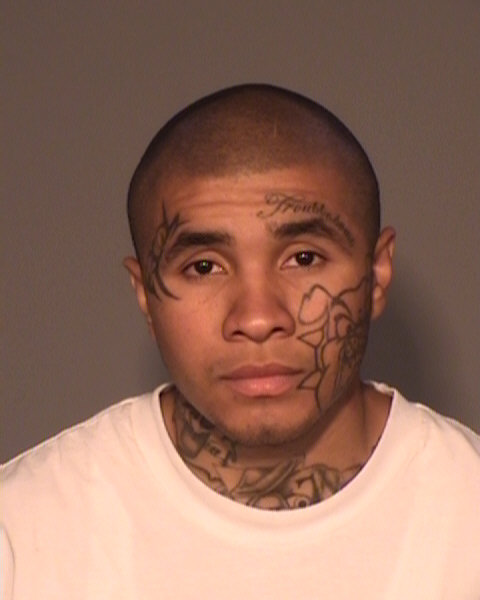 http://www.indybay.org/newsitems/2009/10/1...
Add Your Comments
LATEST COMMENTS ABOUT THIS ARTICLE
Listed below are the latest comments about this post.
These comments are submitted anonymously by website visitors.