by PR
San Francisco – Twenty-two activists were arrested at Israeli Prime Minister Ehud Olmert's speech to the World Affairs Council tonight between 6:30 and 7:30pm at the Westin St. Francis Hotel (Union Square). Inside the auditorium, activists began disrupting the event by placing Olmert under citizens arrest. Every couple of minutes, more activists disrupted his speech, barely allowing him to speak, by reading the names of the children killed in Gaza last winter, reading from the recently published Goldstone Report, and displaying banners that read "Lift the Siege on Gaza" and "War Crimes are Not Free Expression!" Activists were removed from the auditorium chanting "War Criminal!" and taken to the Tenderloin Police Station where they are being held for citation. Ten additional people participated in the action but were not arrested
Olmert ordered Israel's brutal attacks on Gaza beginning in late December 2008, codenamed Operation Cast Lead. Last week, the UN Human Rights Council passed a resolution endorsing the Goldstone Report, an independent investigation into the Gaza operation, which found that Israel violated international law and possibly committed crimes against humanity.


"Israel is an apartheid state guilty of war crimes and its leaders should not be welcome in San Francisco," said Lisa Nessan, a Jewish resident of Oakland, who has traveled several times to Israel and Palestine, most recently in May. "For the past sixty years, under leadership like Olmert's, Israel has denied Palestinians their basic human rights, built settlements on their lands, and killed civilians – all to force them from their homeland.”

A lively protest also gathered across from the hotel in Union Square, where about 250 people carried signs bearing the names and pictures of children killed during Operation Cast Lead. Olmert is making several appearances in the US this month, and has been met with strong protests at locations including the University of Chicago and Tulane University in New Orleans. "We join with people around the world who believe that Israel and its leaders must be held accountable for their actions. Israel killed 1400 people during its attacks on Gaza last winter alone, and many more have died or suffered from the effects of siege, occupation, and apartheid on their daily lives," said Monadel Herzallah, a Palestinian activist who lives in Fairfield and whose 21 year old cousin was killed in Gaza in January.

Organizers also expressed outrage that President Obama has ignored the findings of the Goldstone Report. The US has pledged more than $3 billion each year in unrestricted aid to Israel. "Israel’s use of US aid and military equipment violates our own laws," said Rae Abileah, an organizer with CODEPINK whose father is Israeli. "Why are we giving aid to a country that is destroying people's homes and attacking civilians, while our own nation is struggling with unemployment and underfunded social services?"

Eduardo Cohen of San Francisco sums up the sentiment: "The war crimes in the Goldstone Report are not an exception, but a reminder that Israel's apartheid law is itself criminal. We must not only hold Olmert accountable, but all of Israel's leaders, our own elected officials, and other companies and individuals that profit from these crimes. Only then can true justice be reached."

Updates will be posted live via Twitter at http://twitter.com/ProtestOlmertSF.

Video and/or photos will be available to stream and download.
Related Categories: Palestine | San Francisco
§never again
by PR 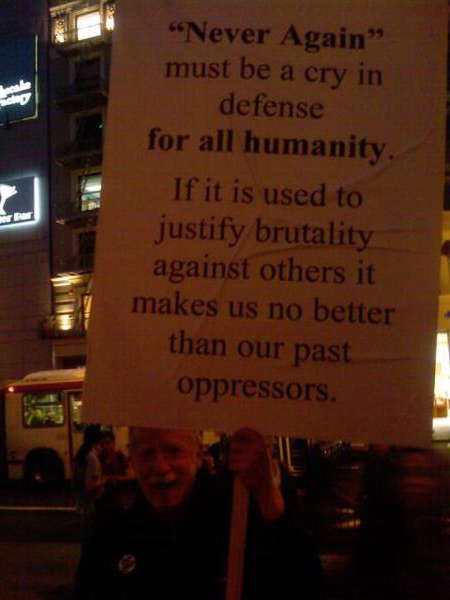 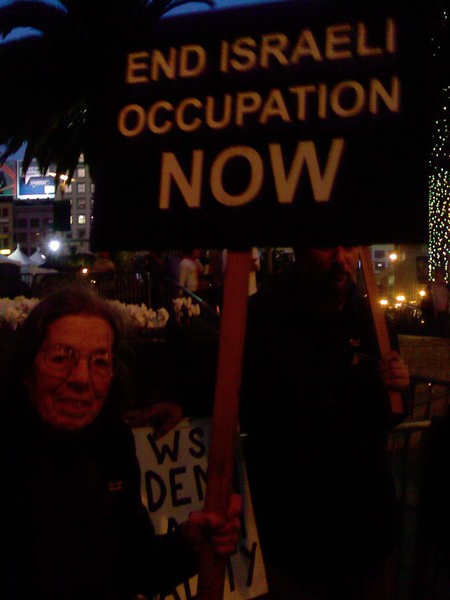 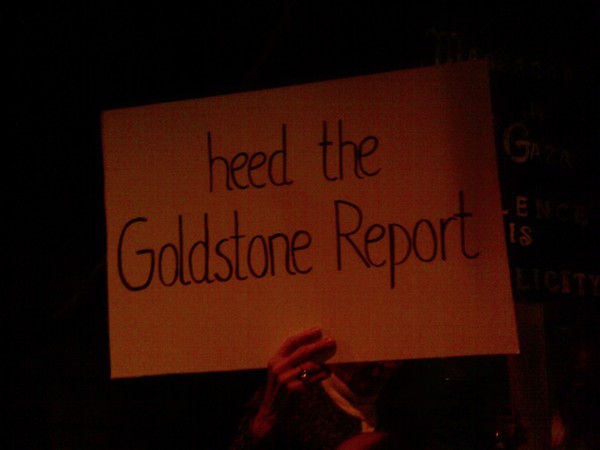 §name of a person killed in Gaza' war
by PR 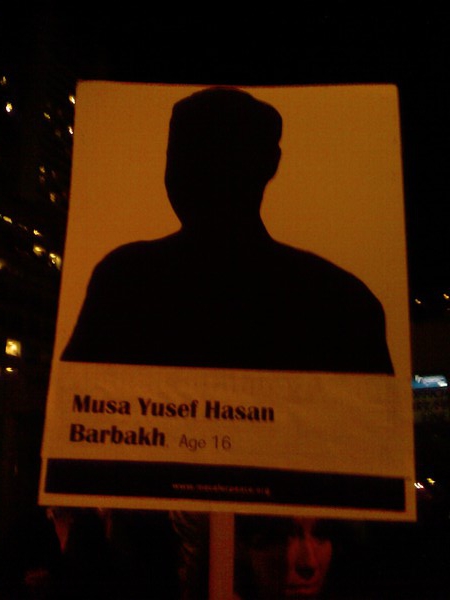 Add Your Comments
Latest Comments
Listed below are the latest comments about this post.
These comments are submitted anonymously by website visitors.
TITLE
AUTHOR
DATE
video of the action
EI
Support Independent Media
We are 100% volunteer and depend on your participation to sustain our efforts!