Pictures and a brief summary of the September 30th rally at the California State building. 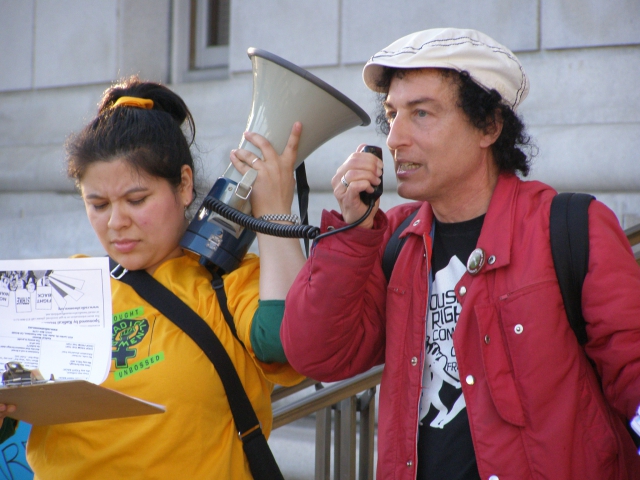 original image (2048x1536)
On Wednesday, September 30th, feminists, activists, and community members protested all of the budget cuts in front of the California State building at Civic Center. The rally and speak-out featured demands to "chop from the top" and tax the rich and corporations as a strategy to solving the budget crisis. There were speakers and representatives from groups like: Radical Women, South of Market Community Action Network (SOMCAN), Coalition on Homelessness, CODEPINK, Californians United for a Responsible Budget, Freedom Socialist Party, American Teachers Federation, Bay Area Coalition for Our Reproductive Rights (BACORR) as well as students, workers, tenants rights and queer rights activists. Check out the incredible informational leaflet "Hell No to the Budget Cuts!", text below, issued by Radical Women.

The rally was initiated by Radical Women, a socialist feminist, grassroots activists organization that provides a radical voice within the feminist movement, a feminist voice within the Left, and trains women to be leaders in the movements for social and economic justice. It has branches in numerous United States cities and in Melbourne, Australia. Check out http://www.radicalwomen.org for more info and upcoming events in the Bay Area.
http://www.radicalwomen.org
§
by L. Valencia Monday Oct 12th, 2009 2:09 PM 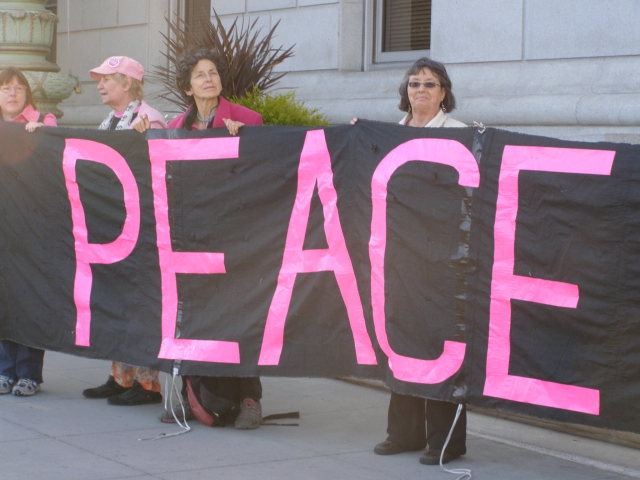 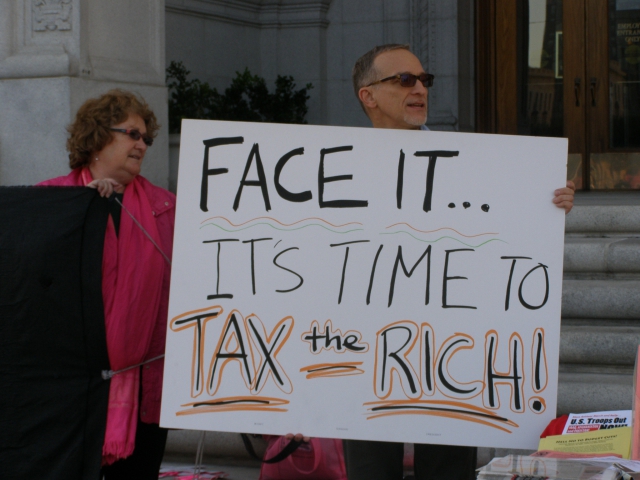 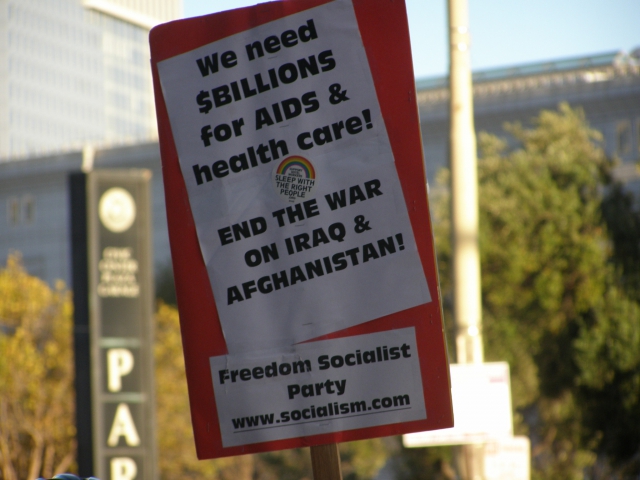 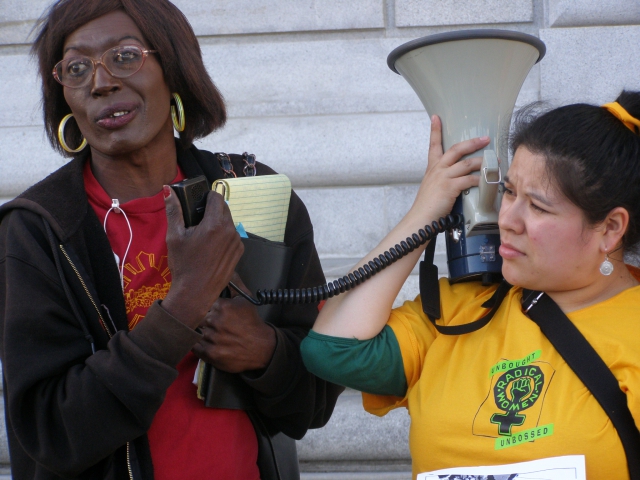 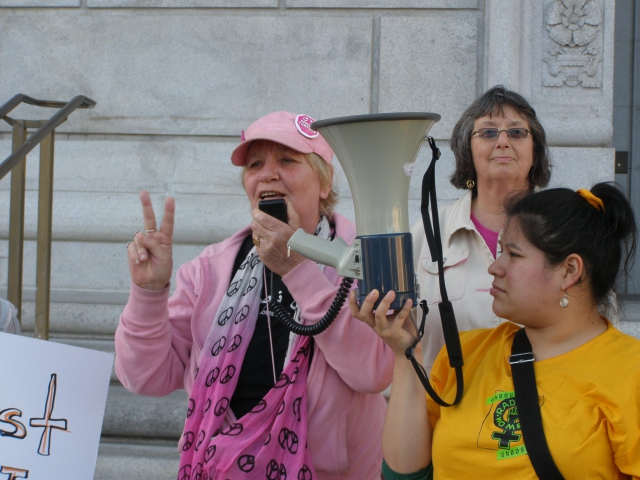 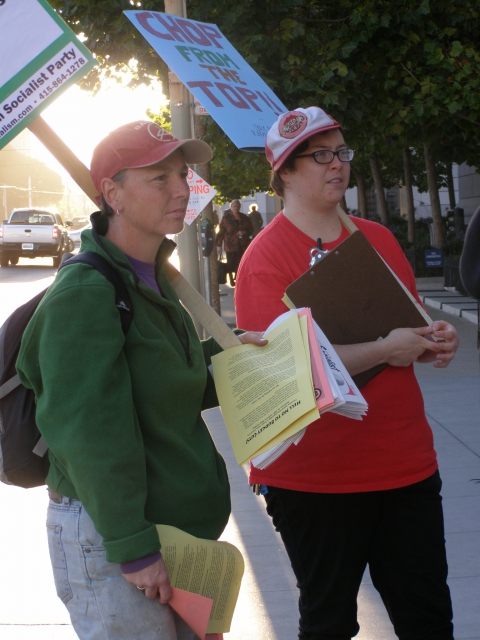 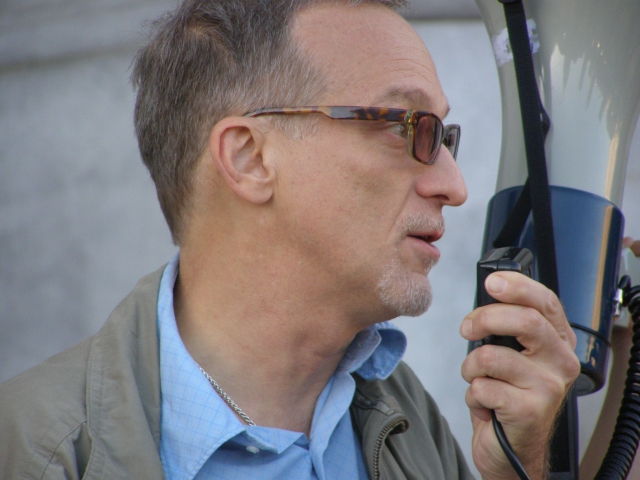 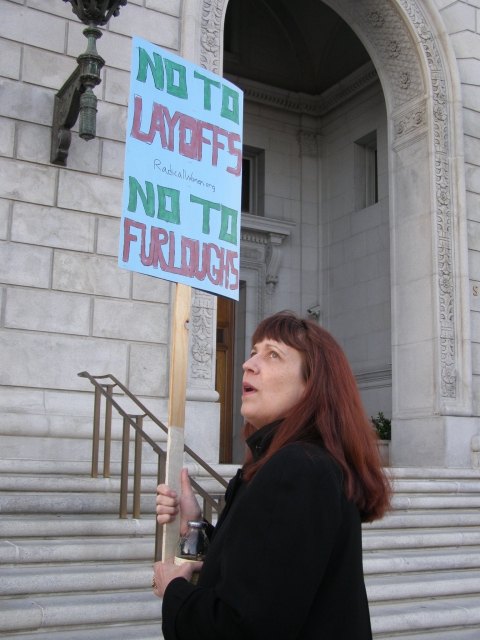 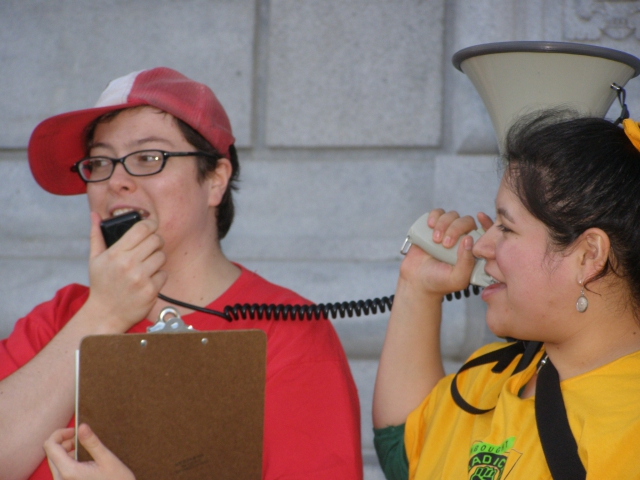 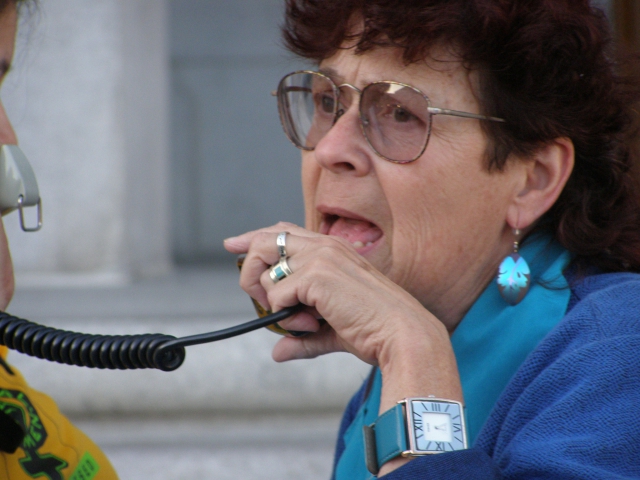 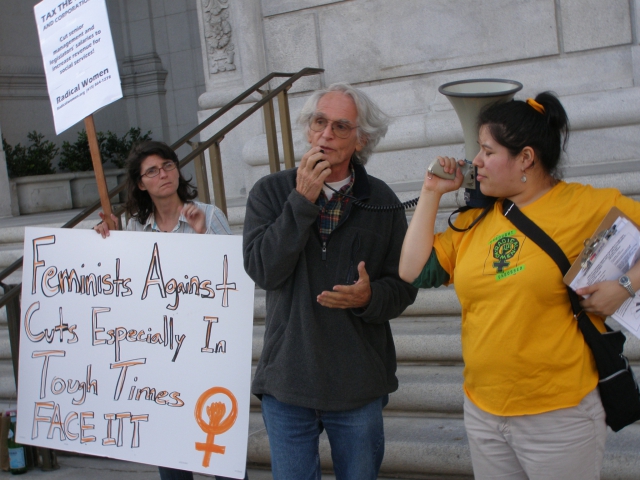 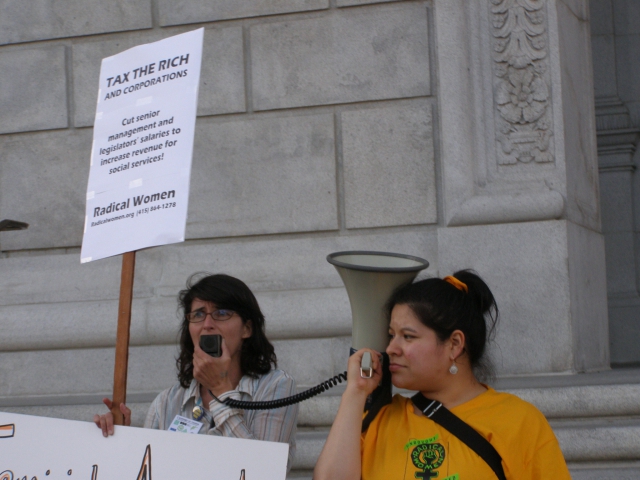 original image (2048x1536)
http://www.radicalwomen.org
Add Your Comments
LATEST COMMENTS ABOUT THIS ARTICLE
Listed below are the latest comments about this post.
These comments are submitted anonymously by website visitors.