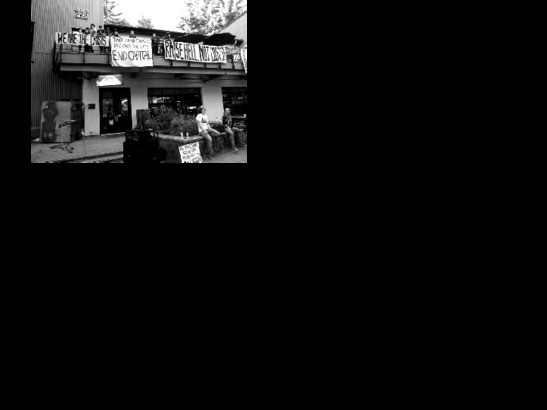 We are occupying this building at the University of California, Santa Cruz, because the current situation has become untenable. Across the state, people are losing their jobs and getting evicted, while social services are slashed. California’s leaders from state officials to university presidents have demonstrated how they will deal with this crisis: everything and everyone is subordinated to the budget. They insulate themselves from the consequences of their own fiscal mismanagement, while those who can least afford it are left shouldering the burden. Every solution on offer only accelerates the decay of the State of California. It remains for the people to seize what is theirs.

The current attack on public education – under the guise of a fiscal emergency – is merely the culmination of a long-term trend. California’s regressive tax structure has undermined the 1960 Master Plan for free education. In this climate, the quality of K-12 education and the performance of its students have declined by every metric. Due to cuts to classes in Community Colleges, over 50,000 California youth have been turned away from the doors of higher education. California State University will reduce its enrollment by 40,000 students system wide for 2010-2011. We stand in solidarity with students across the state because the same things are happening to us. At the University of California, the administration will raise student fees to an unprecedented $10,300, a 32 percent increase in one year. Graduate students and lecturers return from summer vacation to find that their jobs have been cut; faculty and staff are forced to take furloughs. Entire departments are being gutted. Classes for undergraduates and graduates are harder to get into while students pay more. The university is being run like a corporation.

Let’s be frank: the promise of a financially secure life at the end of a university education is fast becoming an illusion. The jobs we are working toward will be no better than the jobs we already have to pay our way through school. Close to three-quarters of students work, many full-time. Even with these jobs, student loan volume rose 800 percent from 1977 to 2003. There is a direct connection between these deteriorating conditions and those impacting workers and families throughout California. Two million people are now unemployed across the state. 1.5 million more are underemployed out of a workforce of twenty million. As formerly secure, middle-class workers lose their homes to foreclosure, Depression-era shantytowns are cropping up across the state. The crisis is severe and widespread, yet the proposed solutions – the governor and state assembly organizing a bake sale to close the budget gap – are completely absurd.

We must face the fact that the time for pointless negotiations is over. Appeals to the UC administration and Sacramento are futile; instead, we appeal to each other, to the people with whom we are struggling, and not to those whom we struggle against. A single day of action at the university is not enough because we cannot afford to return to business as usual. We seek to form a unified movement with the people of California. Time and again, factional demands are turned against us by our leaders and used to divide social workers against teachers, nurses against students, librarians against park rangers, in a competition for resources they tell us are increasingly scarce. This crisis is general, and the revolt must be generalized. Escalation is absolutely necessary. We have no other option.

Occupation is a tactic for escalating struggles, a tactic recently used at the Chicago Windows and Doors factory and at the New School in New York City. It can happen throughout California too. As undergraduates, graduate students, faculty, and staff, we call on everyone at the UC to support this occupation by continuing the walkouts and strikes into tomorrow, the next day, and for the indefinite future. We call on the people of California to occupy and escalate.

As college students, we are told we should be grateful for being here. It's our supposed salvation from a lifetime of wage slavery and misery, but it's becoming very obvious that our future has already been looted by our present leaders. Most of us will spend most of our lives in debt, chained to commodities, working for things we'll never own. We become students in order to sell our activity as complex labor, to become technicians of this vast capitalist machine we call 'society'. That is to say, not because it's the best possible use of our lives but because other means of survival have been foreclosed. Being a student, like being a worker or prisoner, is a social role defined by its relation to the reproduction of the economy of capital. Now we live like lost children, because capitalist society has no future: it is collapsing in on itself, and trying to take us with it. We are nothing, and to become anything at all we will have to take everything we need.

If one thing is brutally obvious, it's that there is no point demanding anything from a system which is trying to eat us alive, or negotiating with rulers who will never see us as anything but numbers. From budget cuts at our schools to mass layoffs and foreclosures, from police murders on BART to the exploitation and persecution of migrants from the south, from the criminalization and incarceration of youth of color to political activists facing decades in prison, from the destruction of UCSC's Upper Campus ecosystems to the giant plastic garbage dump in the middle of the sea, these 'problems' are all symptoms of a system based on private property and the police who enforce it. The solution cannot be granted to us by anyone: we have to build it ourselves by organizing autonomously, developing collective power and generalized self-management.

This won't be easy. All our lives we have been trained to obey authority instead of to subvert and resist it and trust ourselves and each other.

We can only learn by doing. We can only find each other in struggle. We have begun.

WE ARE students, workers, unemployed; we are undocumented and on probation; we are sick of being ripped off by bosses and bullied by cops; we are the youth, we have no future, and we are power hungry.

WE ARE YOUR FRIENDS; YOU'LL NEVER BE ALONE AGAIN. 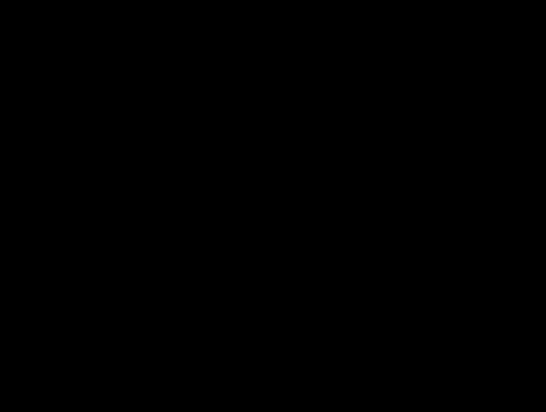 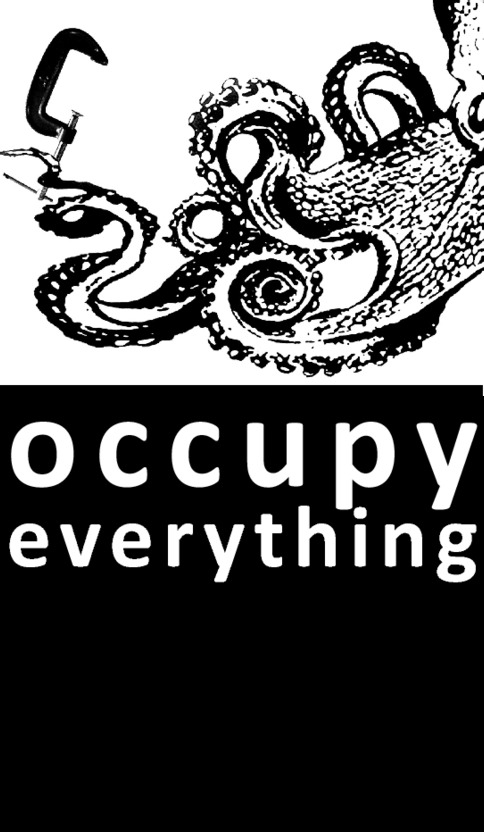 Download PDF (5.8MB)
help us get these up!!
Add Your Comments
LATEST COMMENTS ABOUT THIS ARTICLE
Listed below are the latest comments about this post.
These comments are submitted anonymously by website visitors.