Add an Event
Newswire
Calendar
Features
Home
Donate
From the Open-Publishing Calendar
From the Open-Publishing Newswire
Indybay Feature
Publish to Newswire
Add an Event
Related Categories: Palestine | International
demo outside Israeli military prison calling for release of political prisoners
by MC
Tuesday Aug 25th, 2009 8:23 AM
on Monday, 24 August 2009 A mass demonstration was held outside the Ofer military prison in the West Bank.
Members of the village of Ballin, alongside Israeli and international solidarity activists gathered in front of the Ofer military prison (on the Palestinian side) to protest against Israeli arrest and intimidation campaigns of Palestinians resisting the construction of the apartheid wall.

Copy the code below to embed this movie into a web page:
Download Video (13.2MB) | Embed Video
Israeli forces have conducted arrest and intimidation campaigns on villages that resist Israeli apartheid infrastructure. According to a joint report from Addameer and Stop the Wall, Israeli forces have arrested 176 Palestinians from 5 villages alone in their resistance against construction of the Wall, many of them minors.

Mohammad Abu Rahma a coordinator of the Bil’in Popular Committee who was arrested with his 14 year old son, stated, “The ongoing arrests are meant to create pressure for us to stop our non-violent resistance. The Israeli authorities are putting conditions on our leaders and forcing us to pay thousands of sheckels. But we cannot and will not stop protesting against the theft of our land.”
Abu Rahma was released on Monday, his son has yet to be release.
In a recent program by the BBC, a Palestinian youth and a former Israeli commander at the Ofer prison describe the abuse that take place during arrests and behind bars.
http://news.bbc.co.uk/2/hi/middle_east/8186522.stm 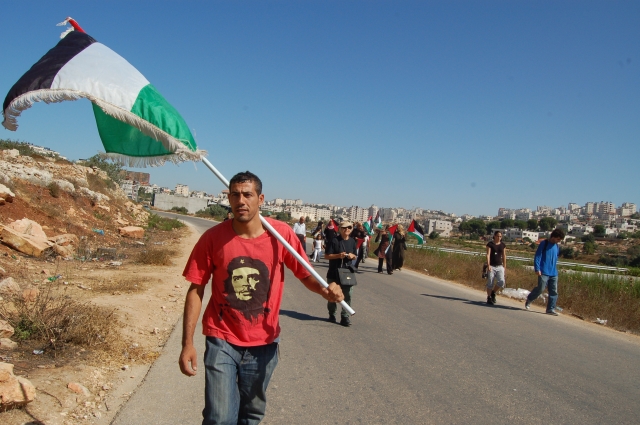 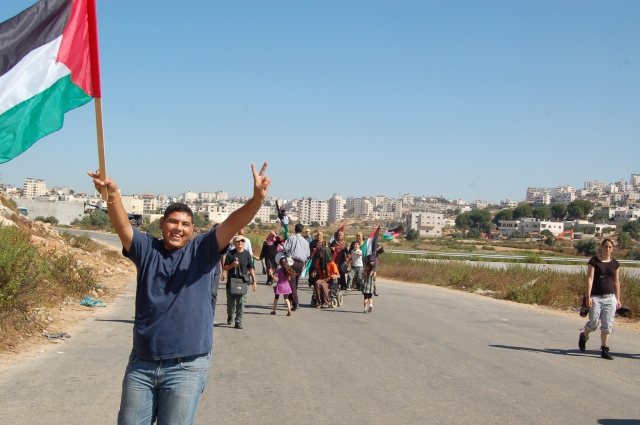 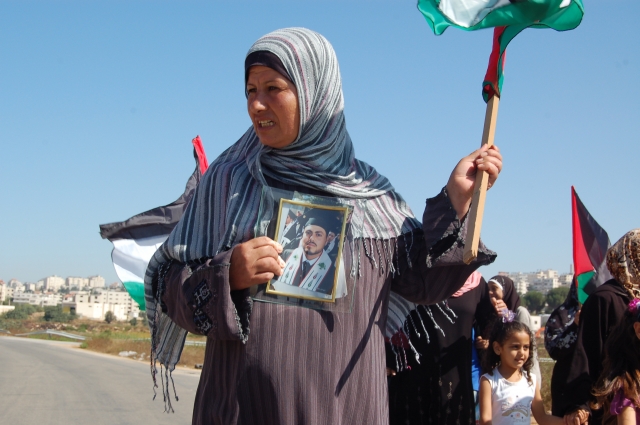 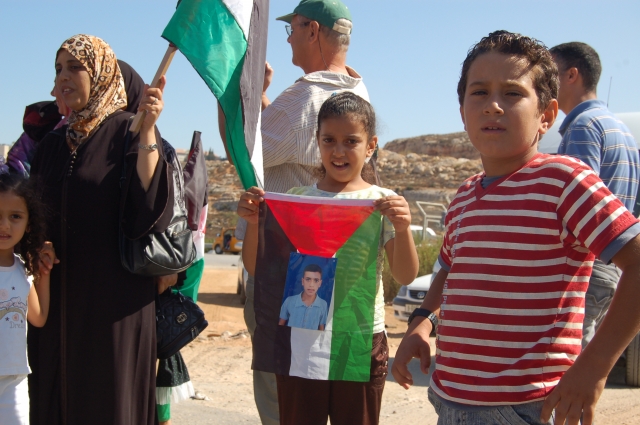 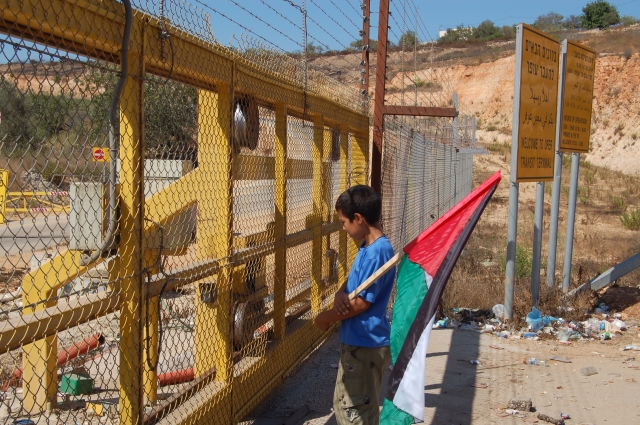 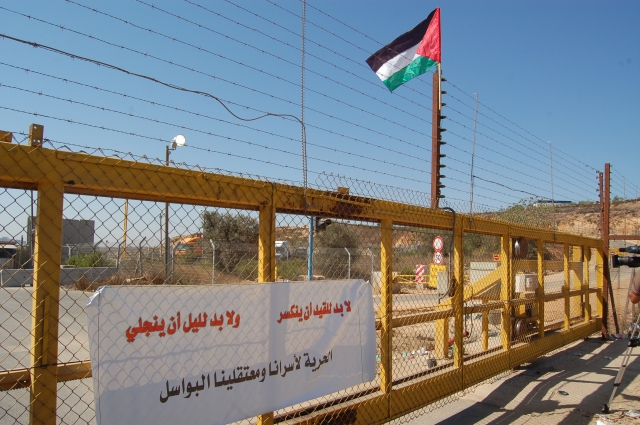 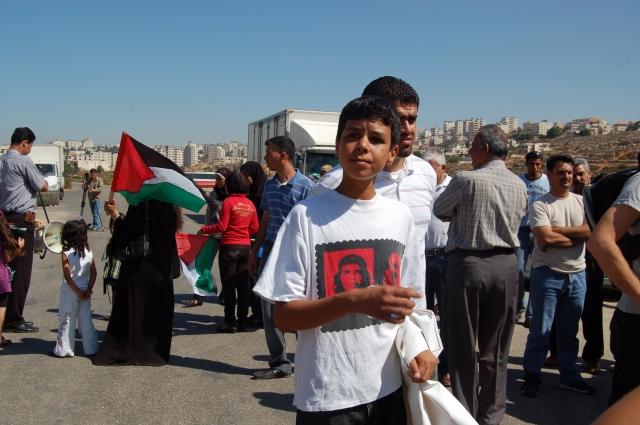