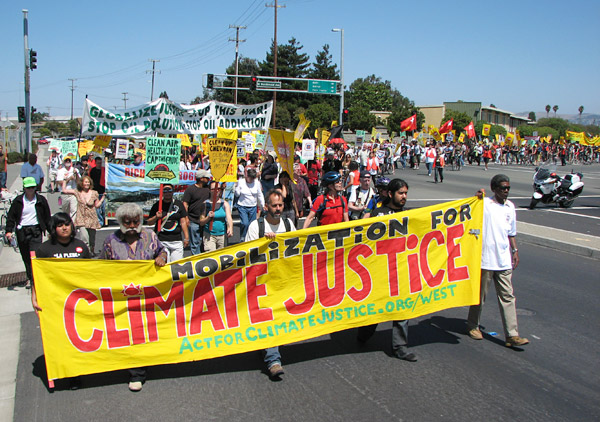 On August 15th, 2009 activists and community members from around the Bay Area joined Richmond, California residents to protest the Chevron corporation’s devastating environmental and human rights record around the world. They work with a coalition of dozens of social justice and environmental organizations, called the Mobilization for Climate Justice, to highlight and stop Chevron’s legacy of criminality. From faulty environmental impact reports for a dirty crude expansion and ongoing pollution in Richmond, to using the Nigerian military to murder environmental activists in the Niger Delta, to toxic waste sites and subsequent harm to human health (that dwarfs the Exxon-Valdez spill) in the Ecuadorian Amazon, Chevron is responsible for a substantial roster of injured people and denuded environments throughout the globe. Not the least of which are the lands and people of Iraq. -From the "Why we protest Chevron" statement by anti-war groups.
http://west.actforclimatejustice.org/
§Festive rally near Richmond BART
by Jeff Paterson, Courage to Resist Saturday Aug 15th, 2009 10:38 PM 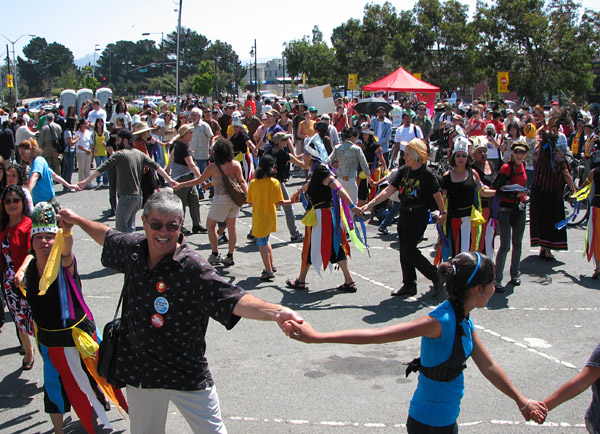 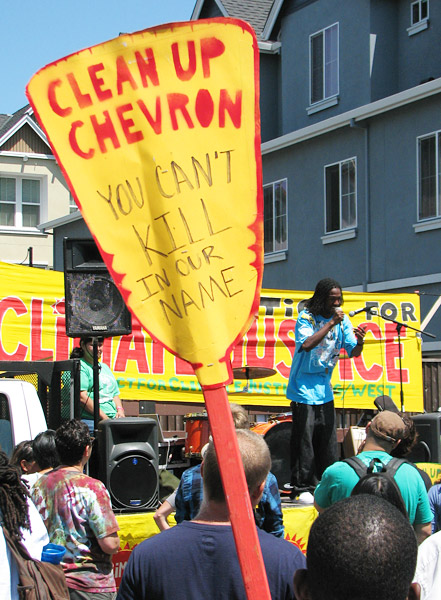 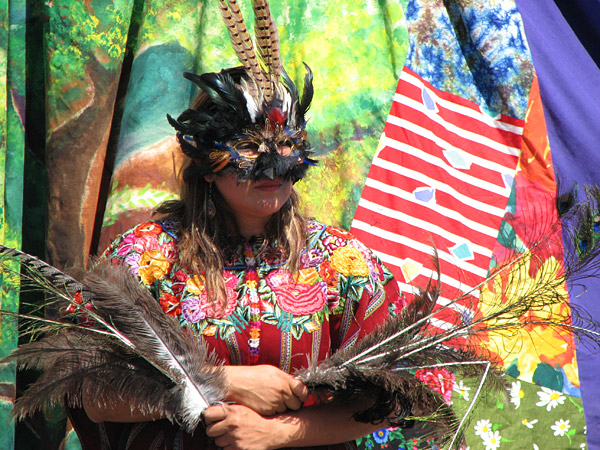 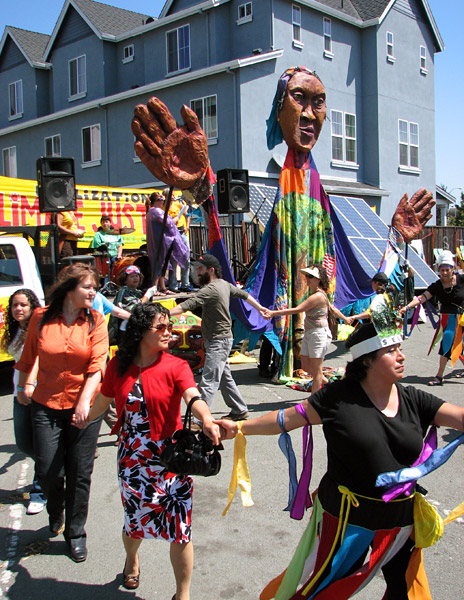 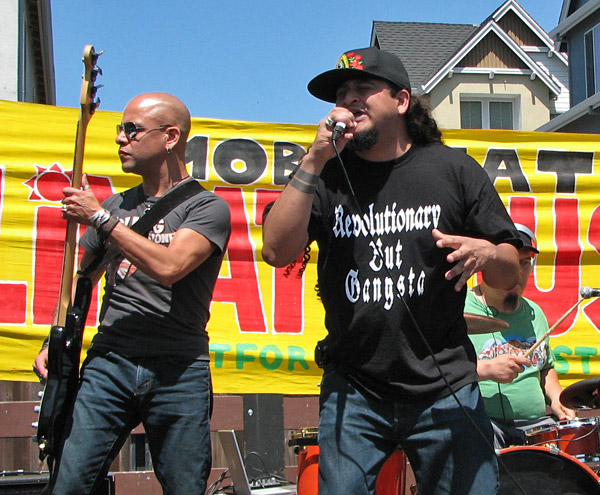 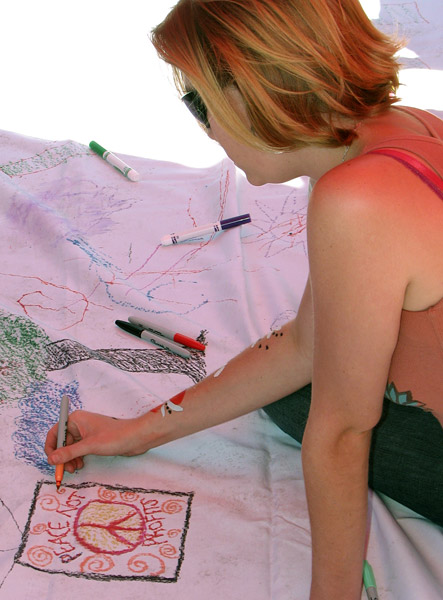 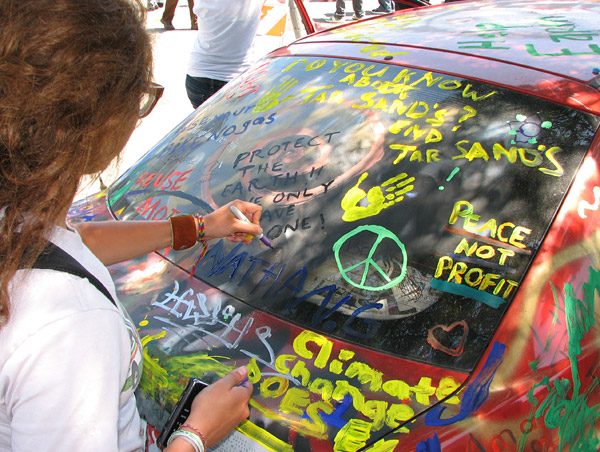 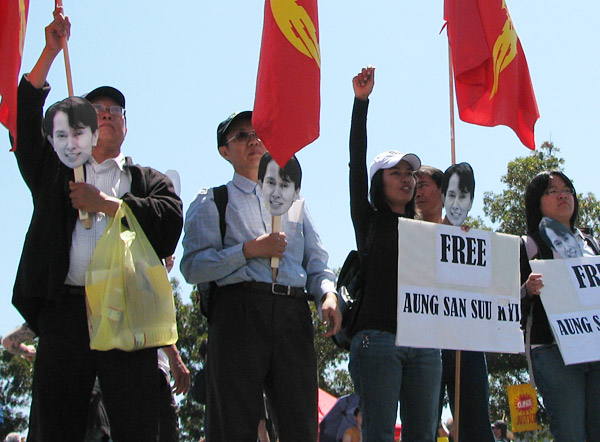 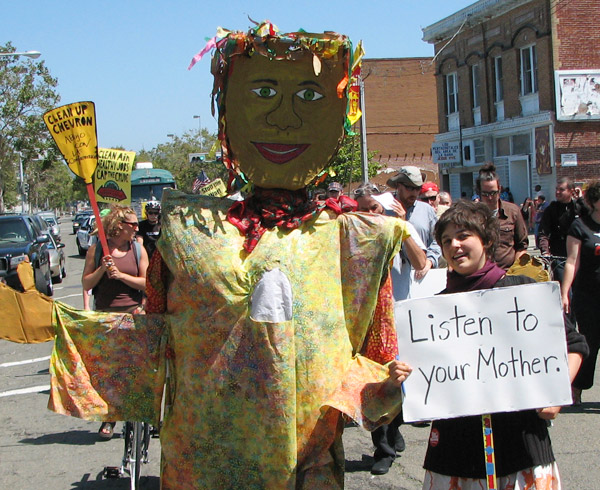 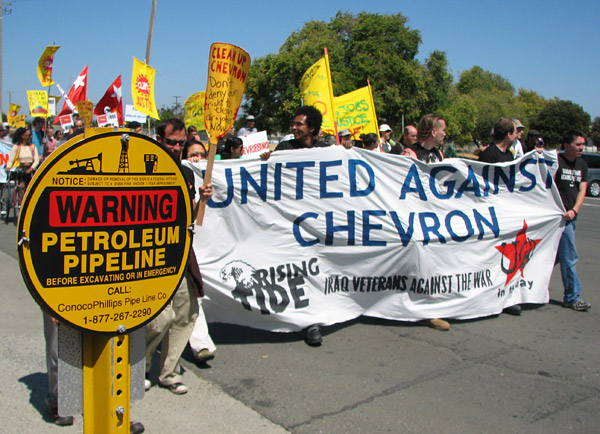 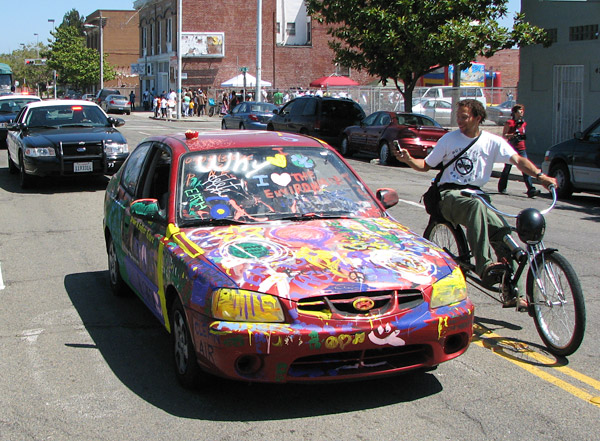 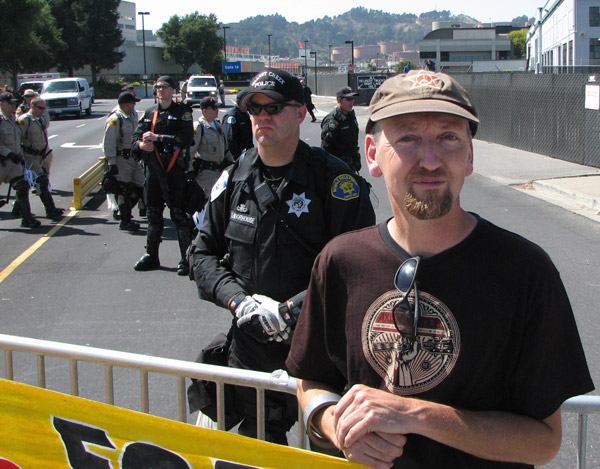 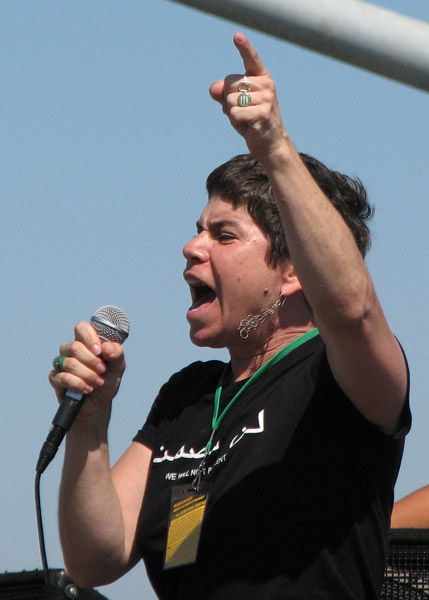 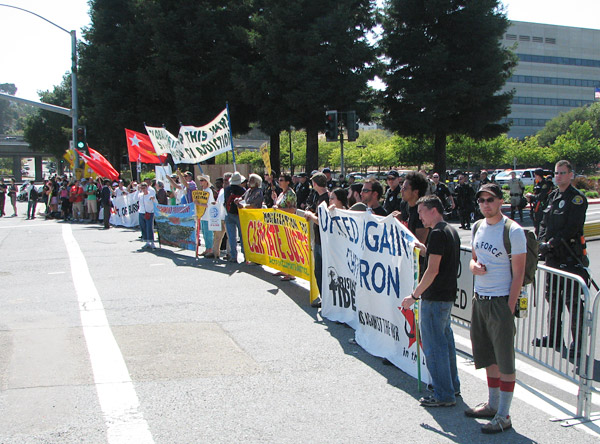 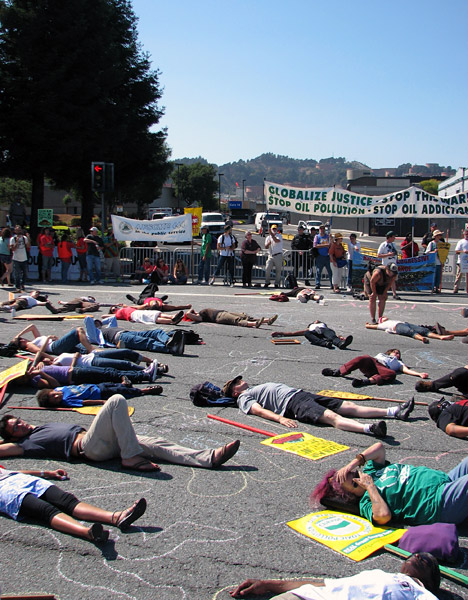 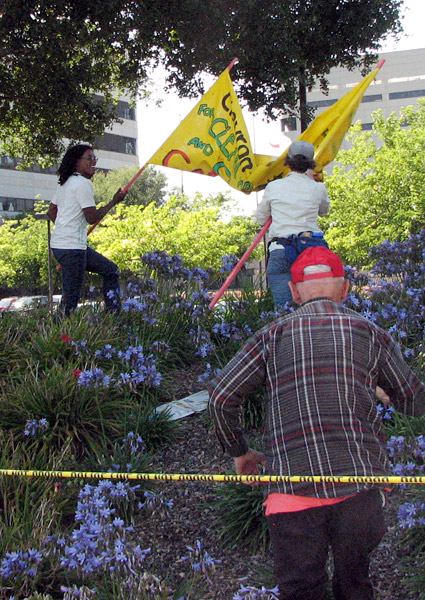 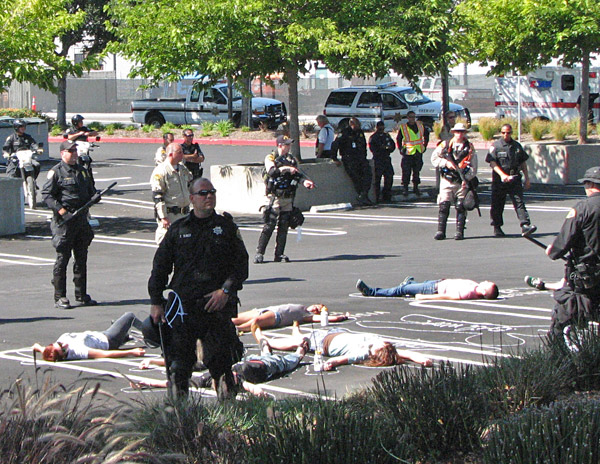 http://west.actforclimatejustice.org/
Add Your Comments
LATEST COMMENTS ABOUT THIS ARTICLE
Listed below are the latest comments about this post.
These comments are submitted anonymously by website visitors.