Six-time Nobel Peace Prize Nominee Leonard Peltier has been called the Native American Nelson Mandela and is the most well-known American Indian political prisoner. Leonard was imprisoned in 1975 in a sham trial that was part of the US Government's COINTELPRO efforts in the 1970s against the American Indian Movement (AIM).

Leonard's first full parole hearing was held in 1993, at which time his case was continued for a 15-year reconsideration. Mr. Peltier has recently applied for and been granted a parole hearing. The hearing is scheduled for July 28, 2009 in Lewisburg, Pennsylvania.

On that day, the American Indian Movement of San Francisco will hold a sunrise prayer in support of Leonard and an all-day vigil as we await word of his freedom.

Leonard Peltier has been unjustly held in prison for over three decades. This is the best opportunity Leonard will see during his entire period of incarceration to a fair review of his case before the US Parole Commission.

Please join with us in solidarity with Leonard, his family and relations, friends and supporters from around the world on this day.

There will be special invited speakers, and the media and press are welcome to cover the event.

In the meantime, please continue to call the White House comment line and ask that President Obama support Leonard's parole. 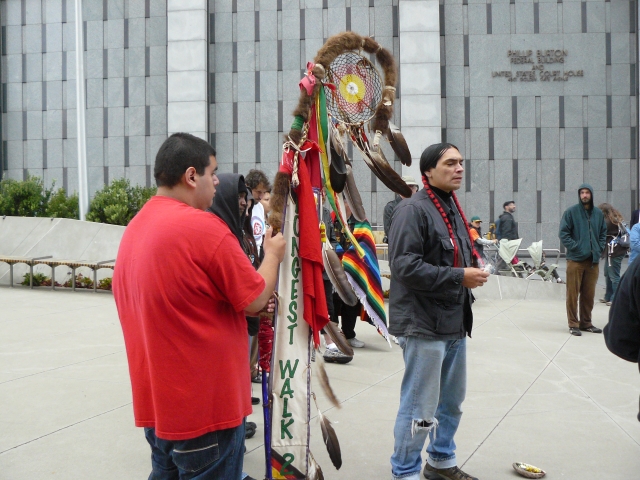 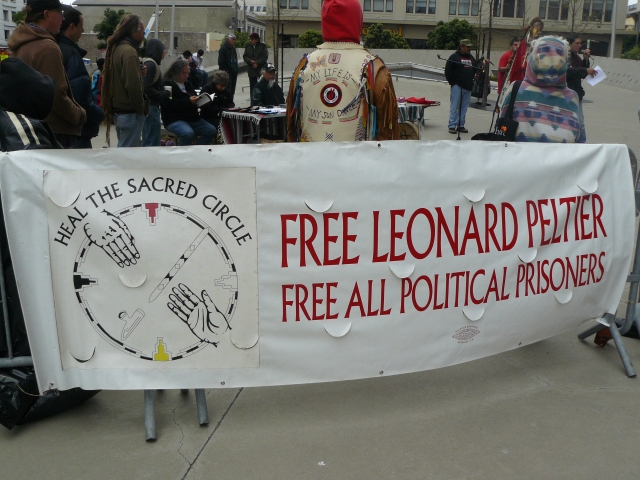 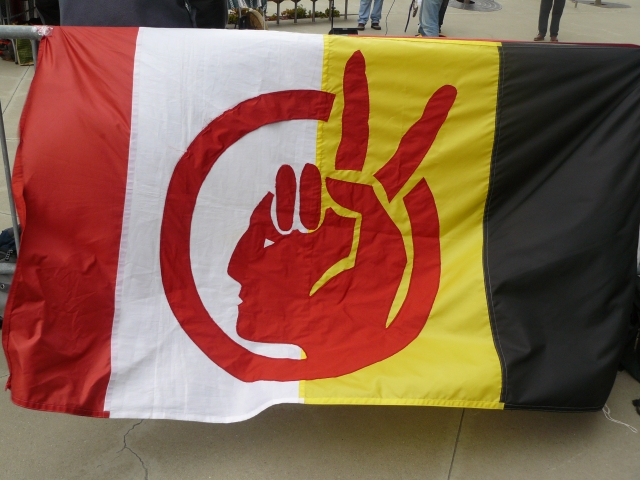 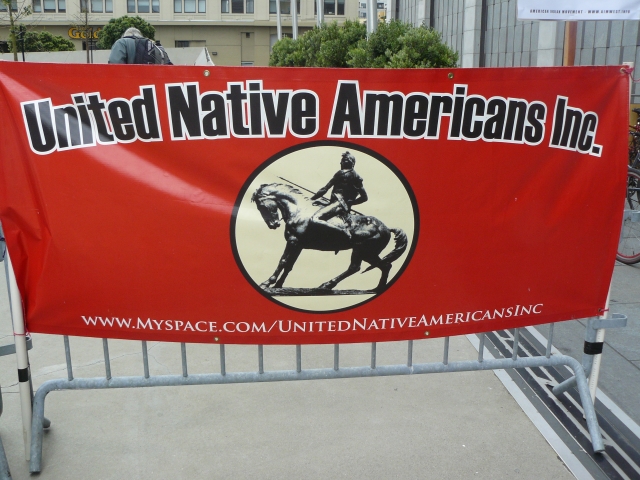 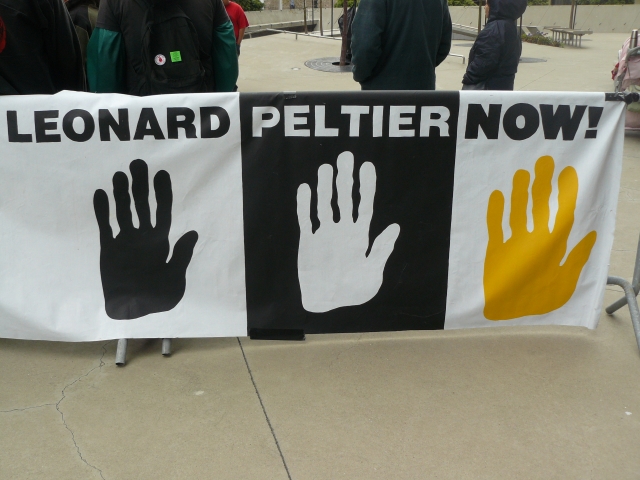 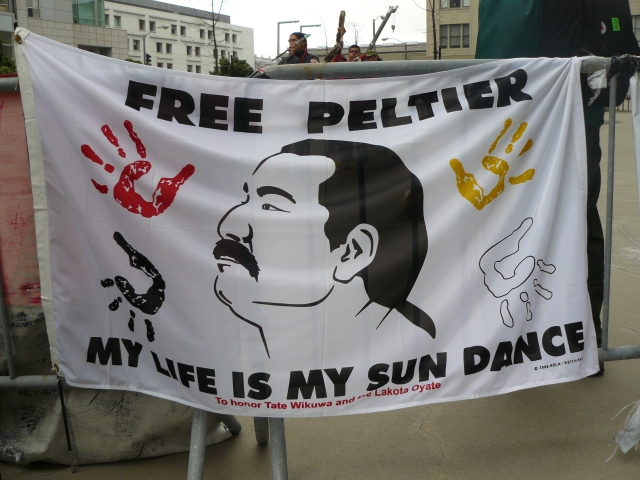 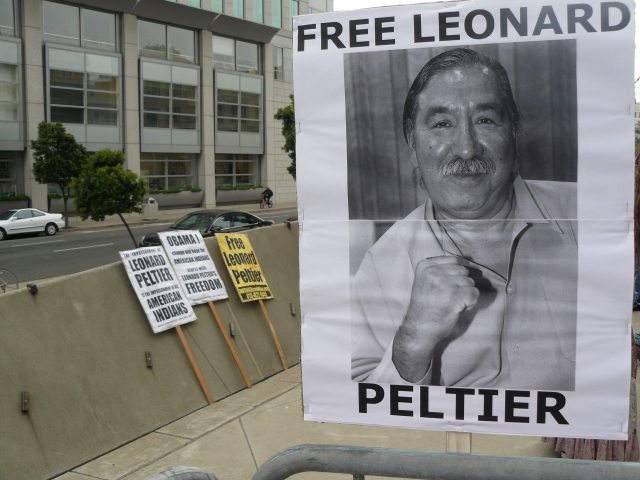 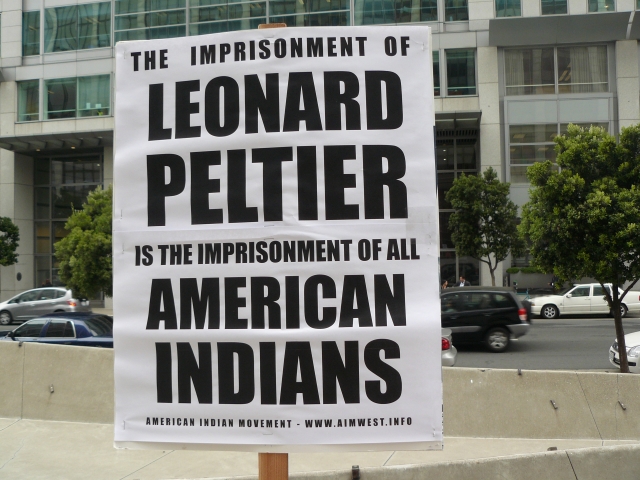 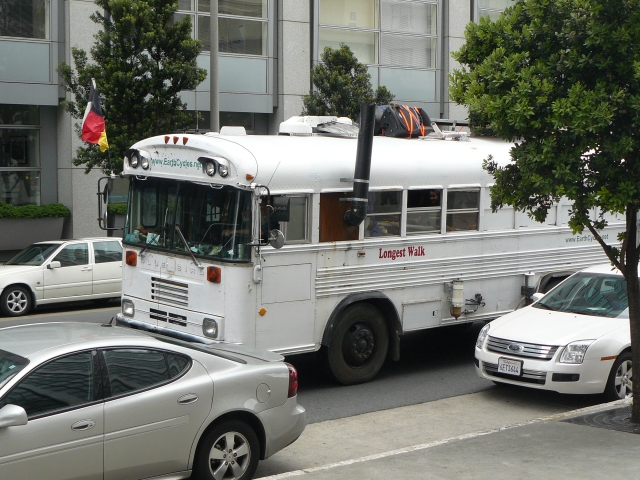 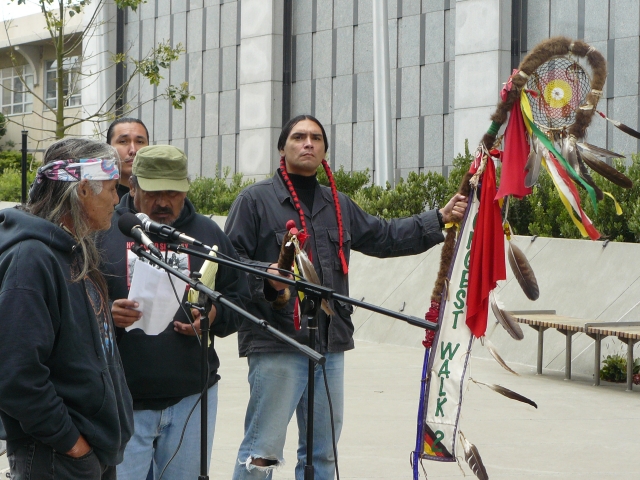 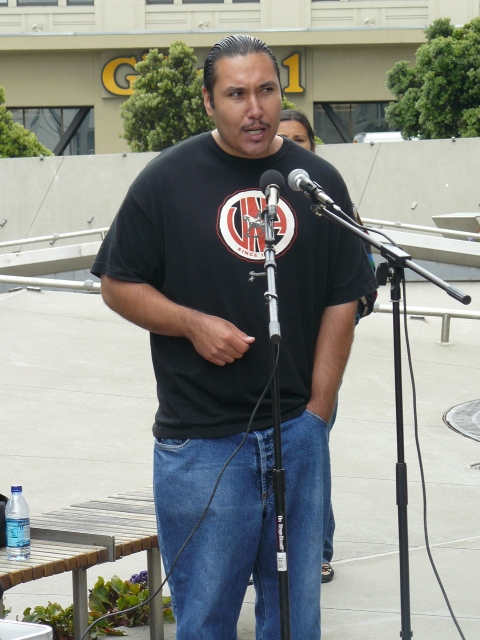 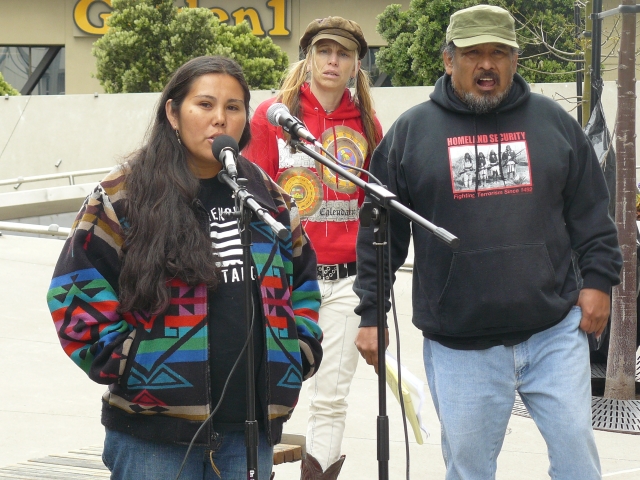 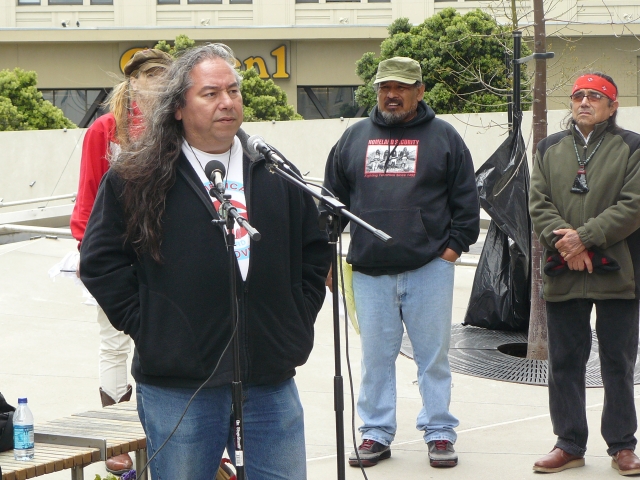 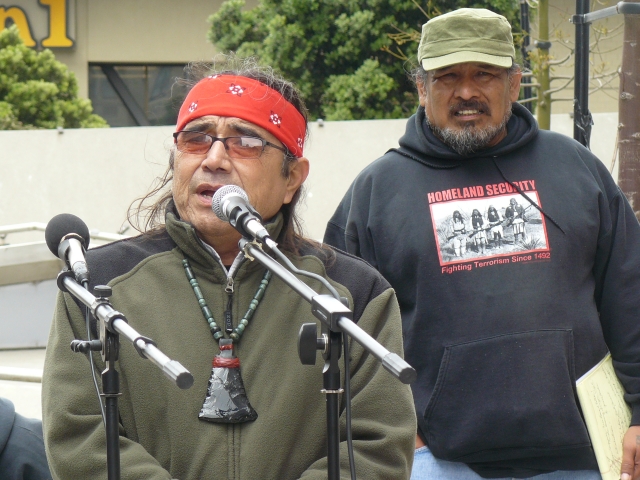 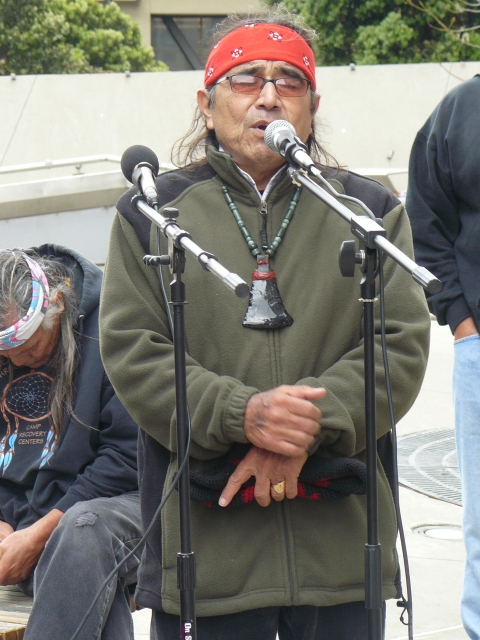 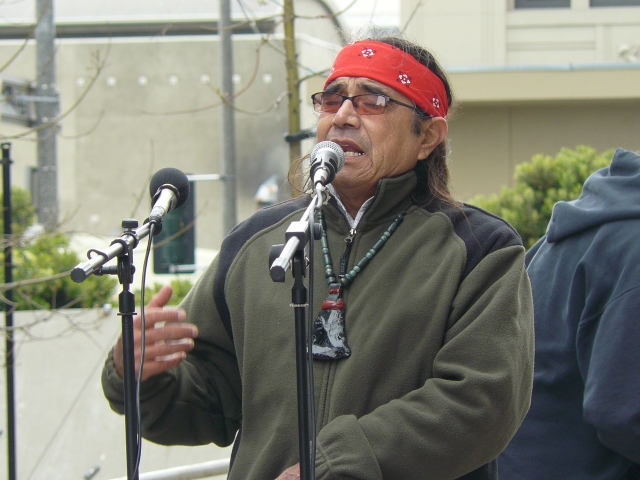 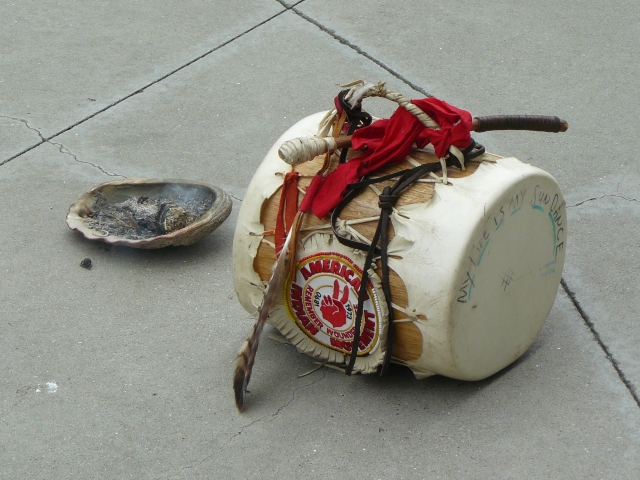 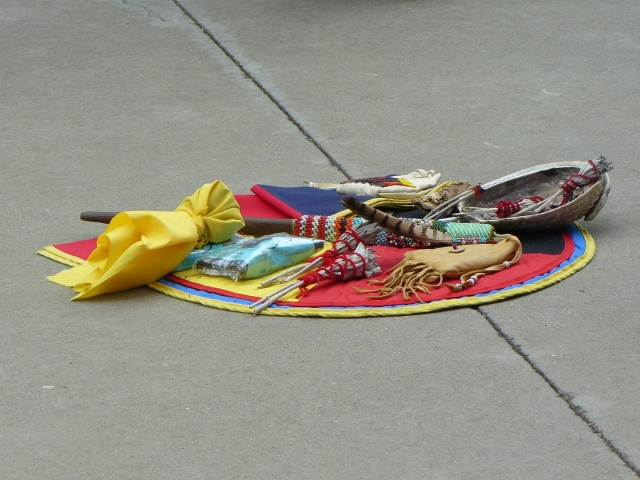 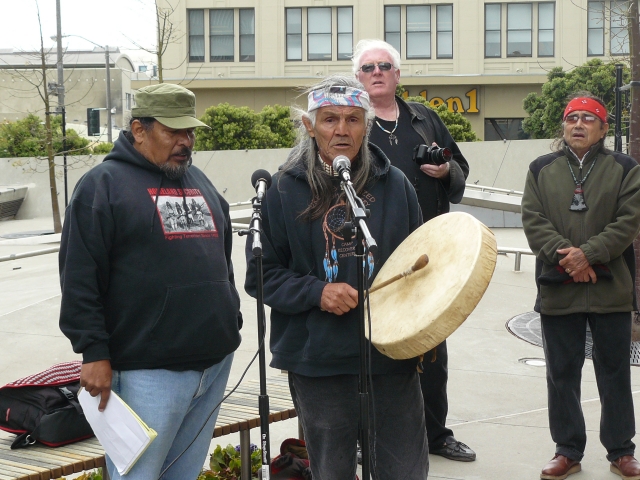