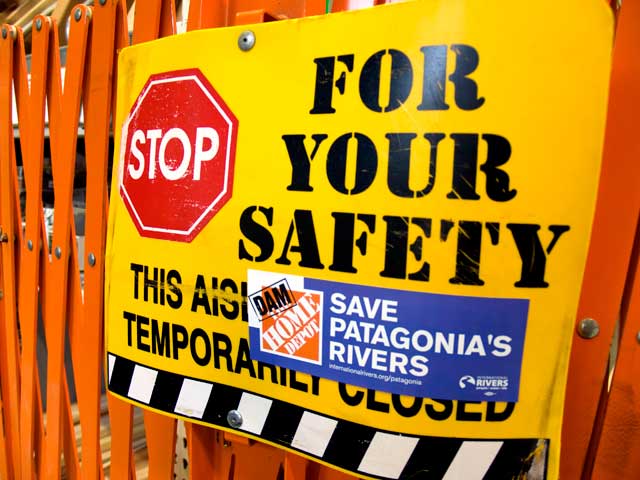 "We've fought The Home Depot before and won."

Almost ten years ago, Rainforest Action Network and others forced Home Depot to adopt wood product policies that removed old growth from their shelves. But their involvement in the HidroAysen project in Patagonia, Chile shows their commitments to 'green business' practices looking a lot like empty Public Relations.

International Rivers, an organization working to protect rivers and defend the rights of communities that depend on them, explains that:

The HidroAysen project involves 3 dams on the Pascua River and 2 dams on the Baker River that would flood globally rare forest ecosystems and some of the most productive agricultural land in the Aysen region. Electricity from these dams would be sent thousands of kilometers north to serve Chile’s biggest cities and its mammoth copper industry. More than 1,500 miles of transmission lines would require one of the world's longest clearcuts--much of it through untouched temperate rainforests found nowhere else on the planet. US retailer The Home Depot is the largest buyer of timber products from the main Chilean interest promoting the dams. The Home Depot has been asked by thousands of people, including socially responsible investors, to stop buying timber from suppliers that plan to destroy the rivers and forests of Patagonia.

More information about this campaign at: http://internationalrivers.org/patagonia
§
by ~Bradley Monday May 4th, 2009 12:18 PM 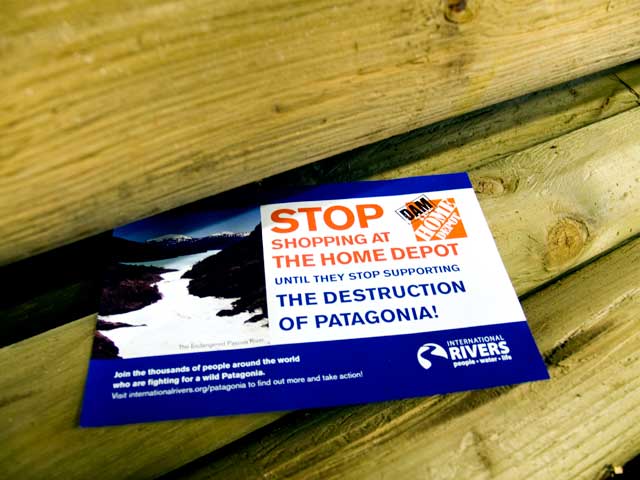 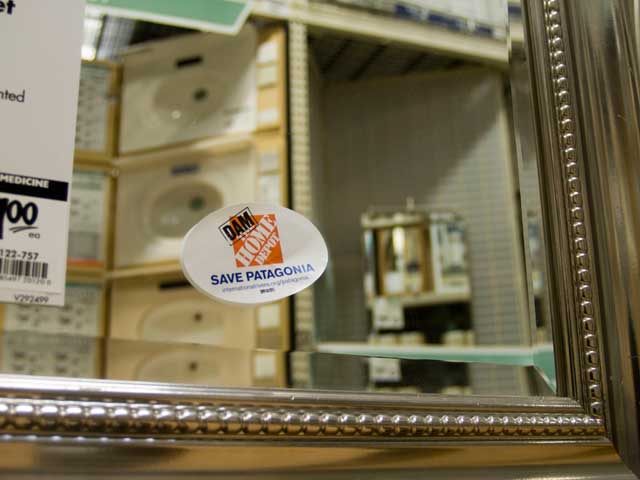 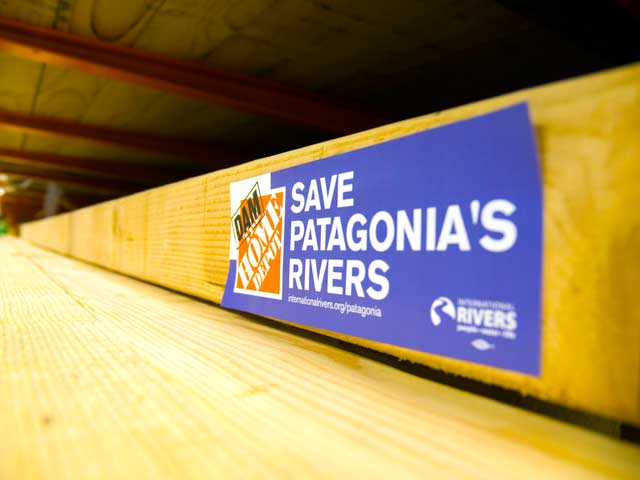 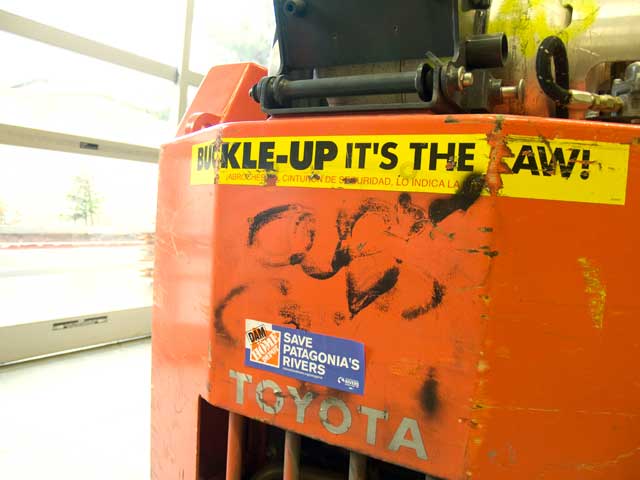 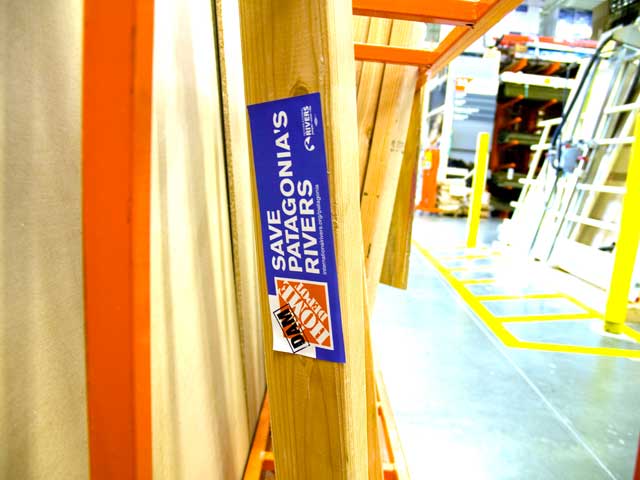 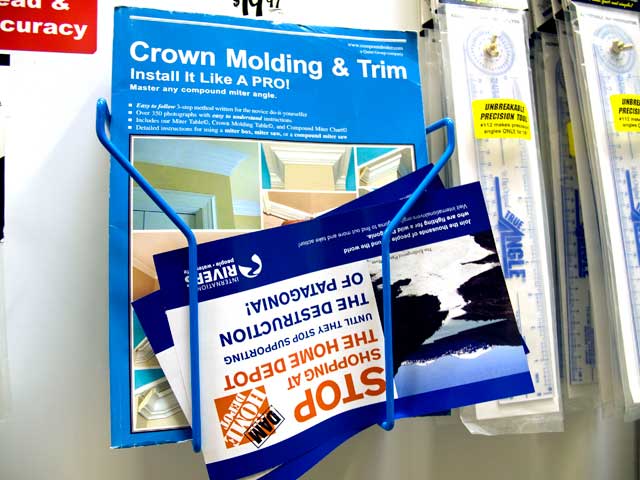 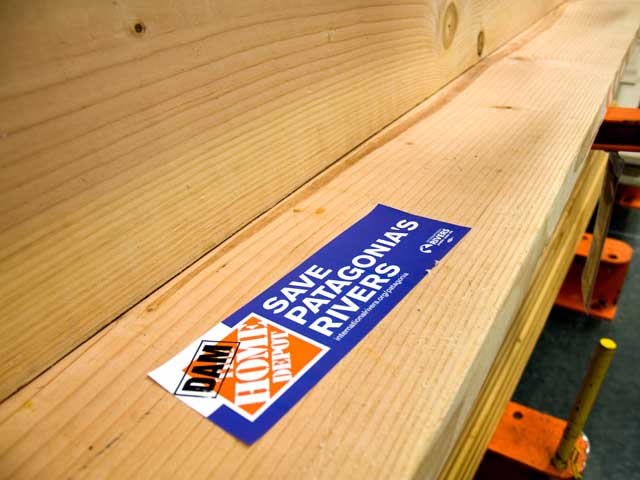 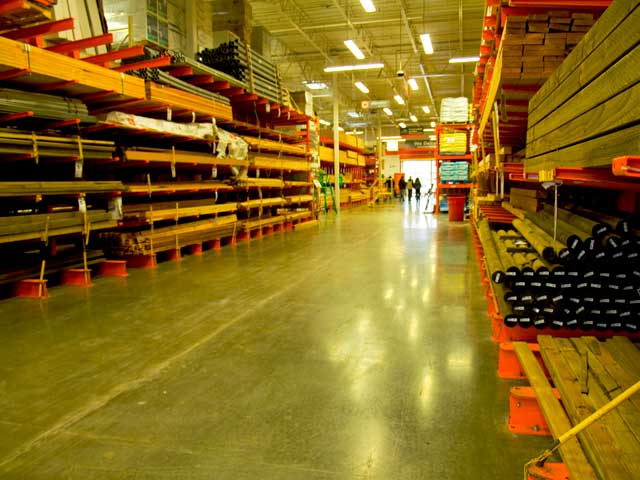 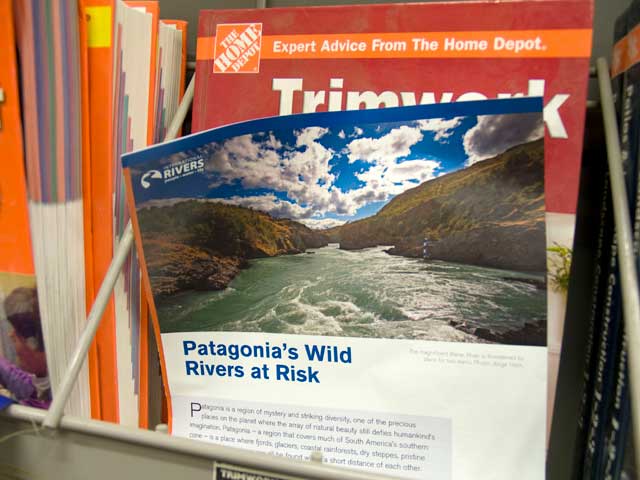 More information about this campaign at: http://internationalrivers.org/patagonia
Add Your Comments
LATEST COMMENTS ABOUT THIS ARTICLE
Listed below are the latest comments about this post.
These comments are submitted anonymously by website visitors.