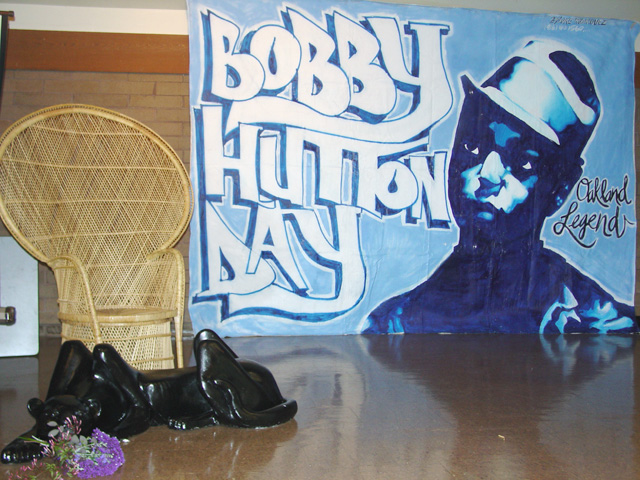 Bobby Hutton was the first member to join the Black Panther Party (originally the Black Panther Party for Self-Defense) after its founding by Huey P. Newton and Bobby Seale in Oakland in the Fall of 1966. The group Family and Friends of Lil' Bobby Hutton have been marking the day since 1998, shortly after their work for the release of Geronimo Pratt was complete. Pratt was freed in 1997 after being wrongfully convicted and spending 27 years in prison. Family and Friends of Lil' Bobby Hutton are currently working on fund-raising and finalizing the design for a statue they intend to erect in Lil' Bobby Hutton Park (aka DeFremery Park) across the street from the West Oakland library.

Link to full audio will be posted below photos. 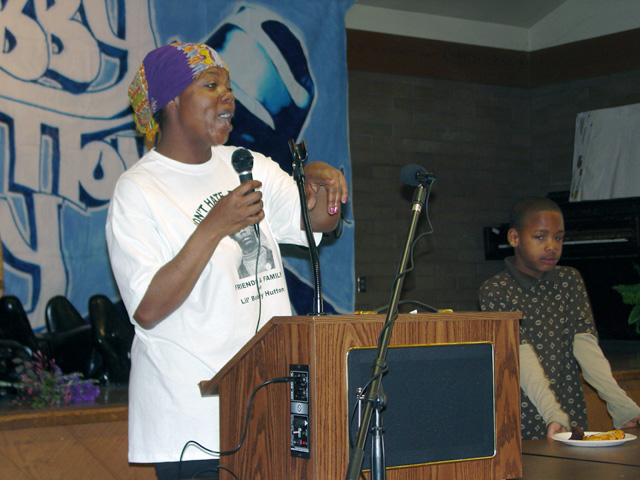 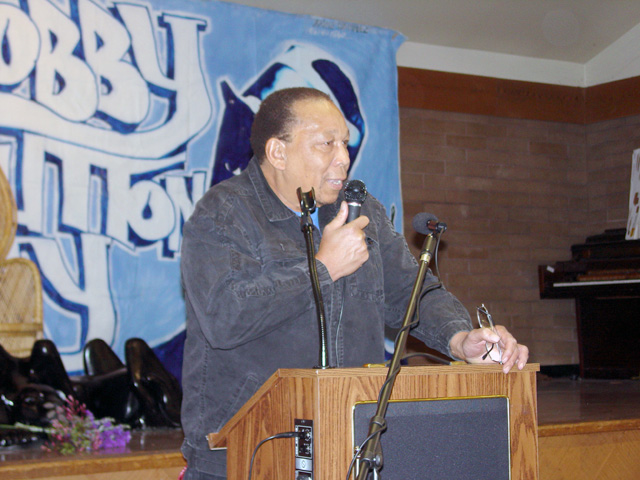 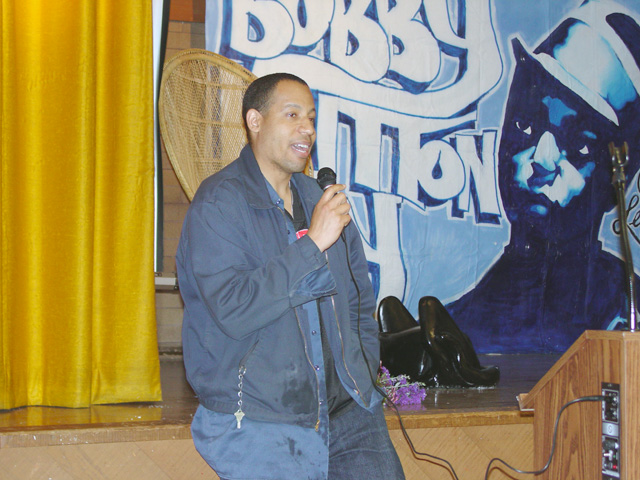 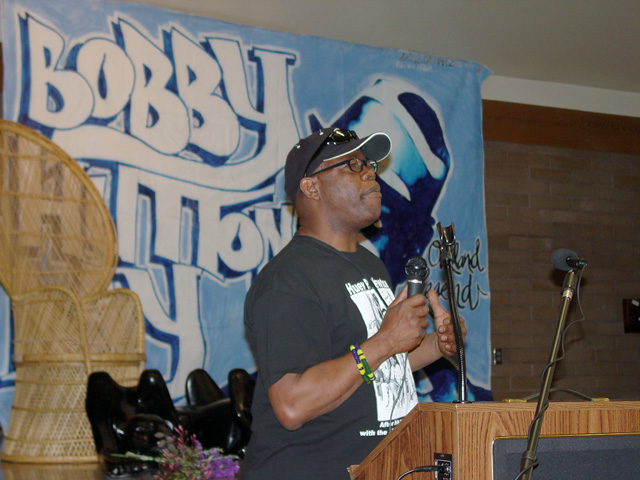 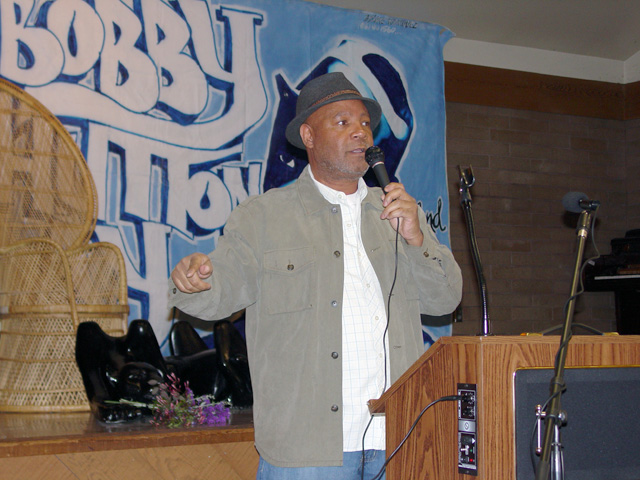 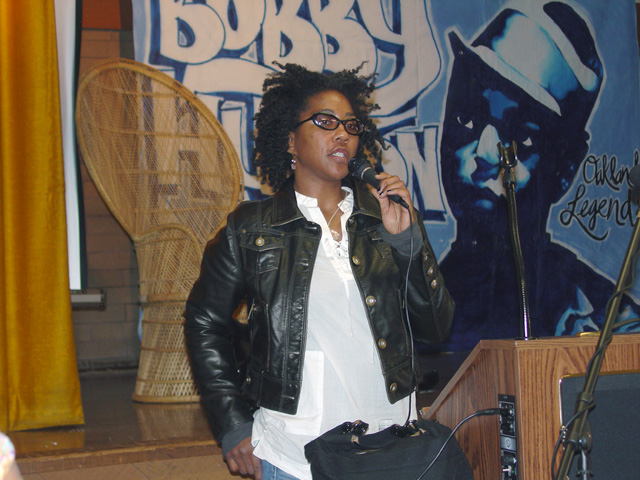 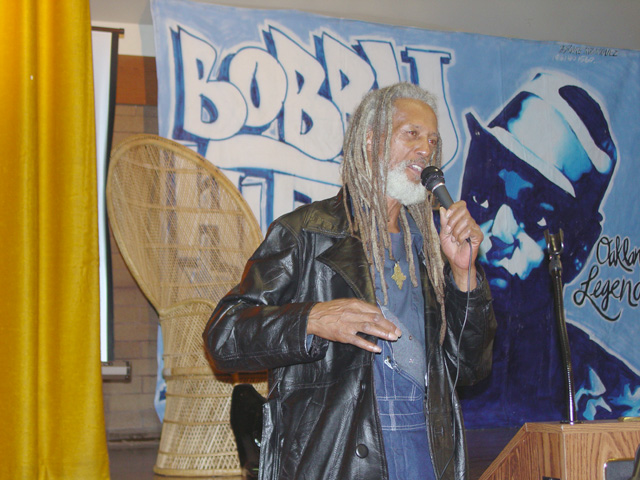 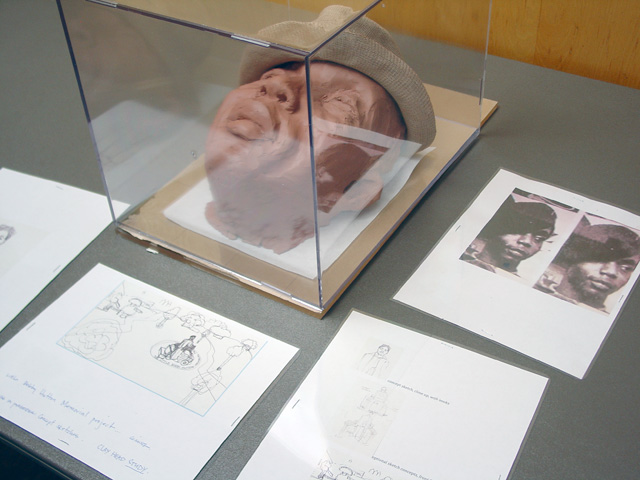 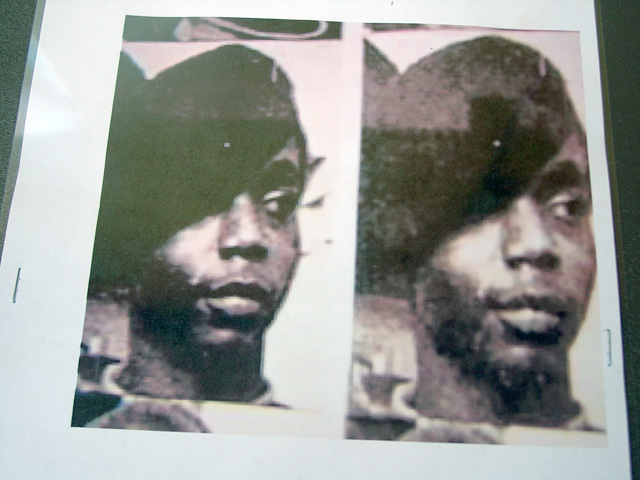 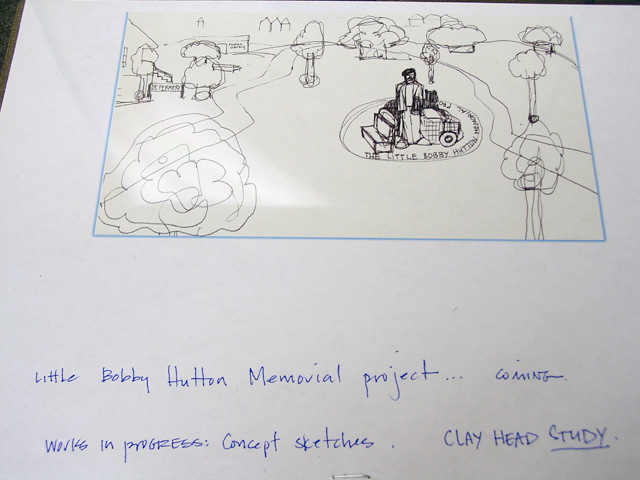 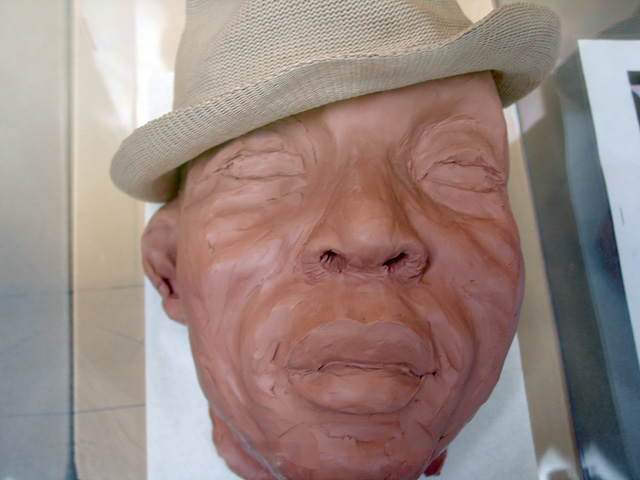 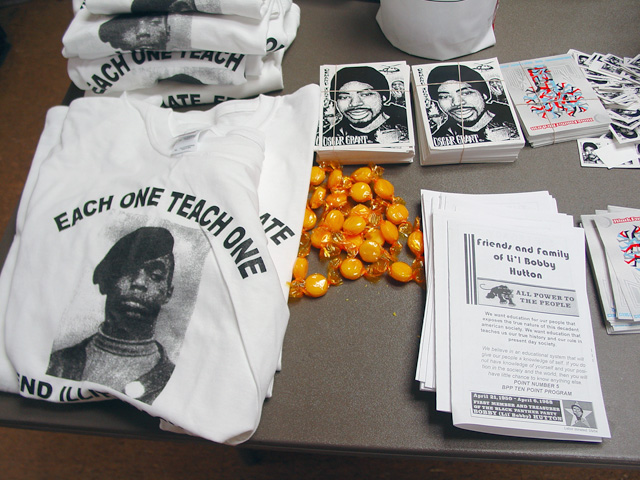 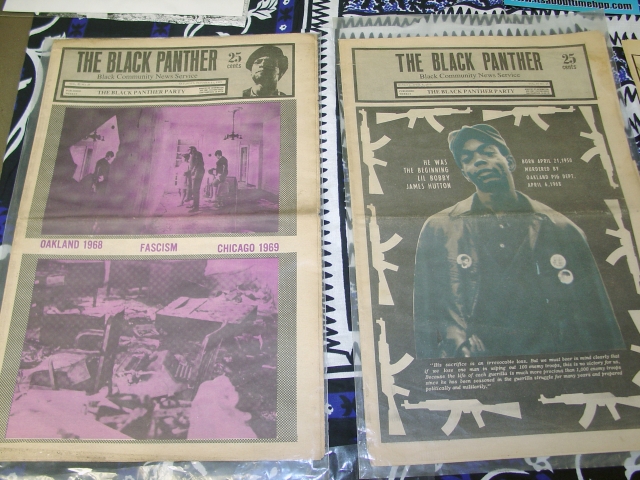 "His sacrifice is an irrevocable loss. But we must bear in mind clearly that if we lose one man in wiping out 100 enemy troops, this is no victory for us. Because the life of each guerilla is much more precious than 1,000 enemy troops since he has been seasoned in the guerilla struggle for many years and prepared politically and militarily."
§Murdered by Oakland Pigs, Memorial on Telegraph, Procession to Jail for Eldridge Cleaver
by dave id Sunday Apr 12th, 2009 11:10 PM 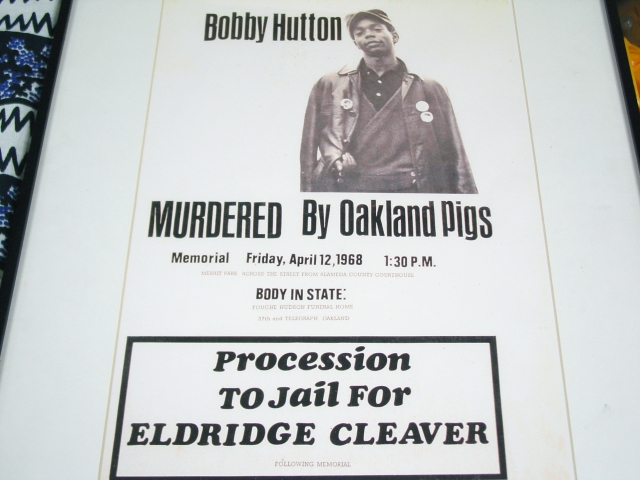 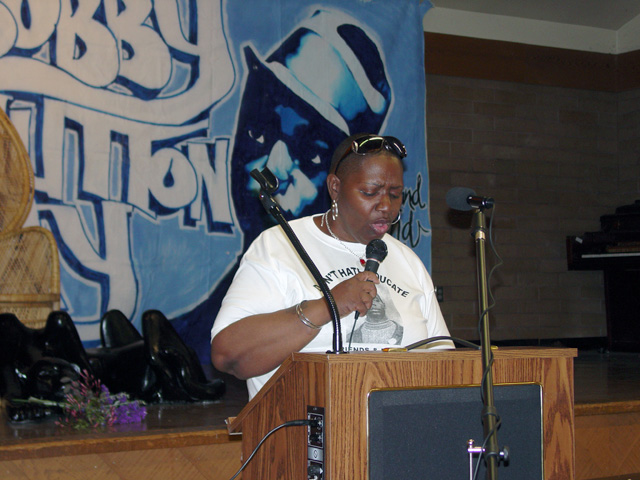 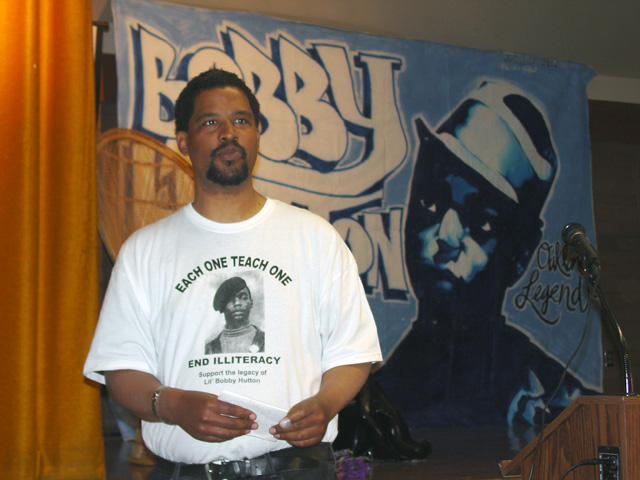 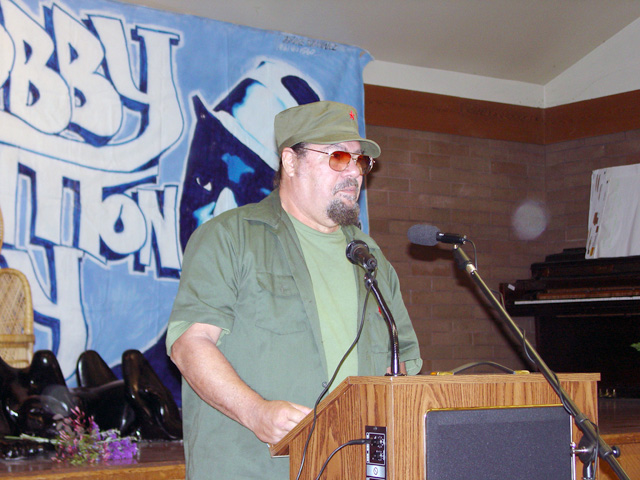 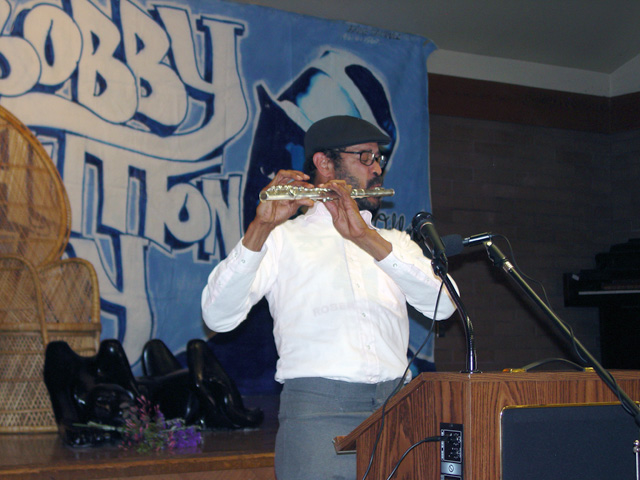 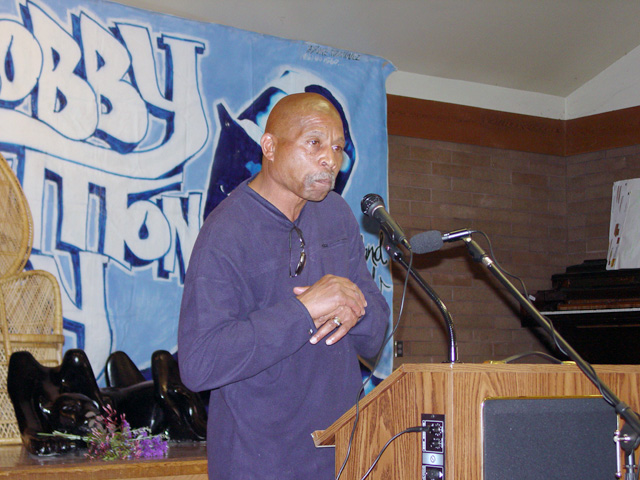 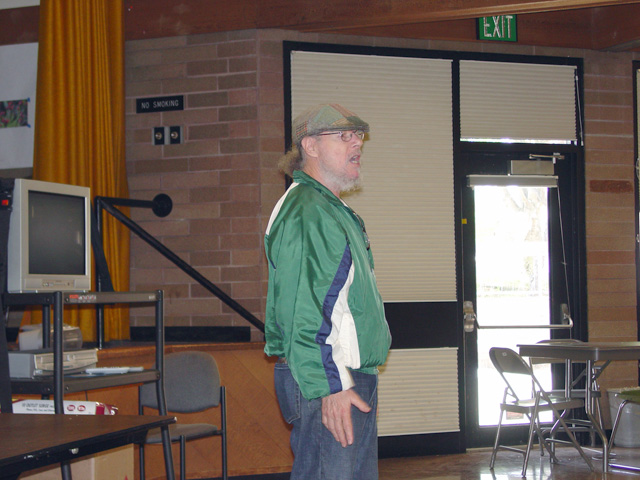 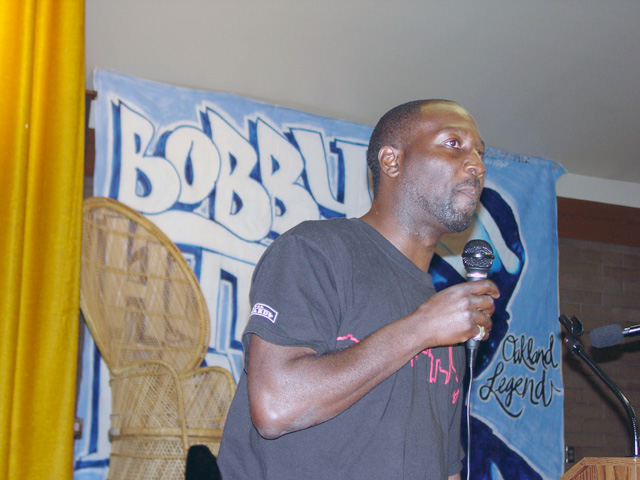 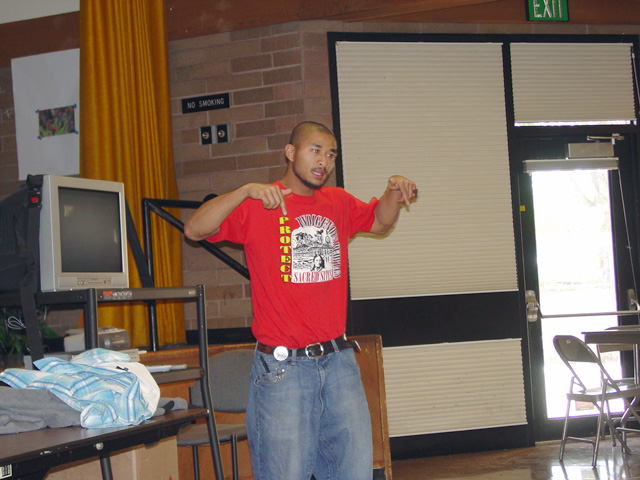 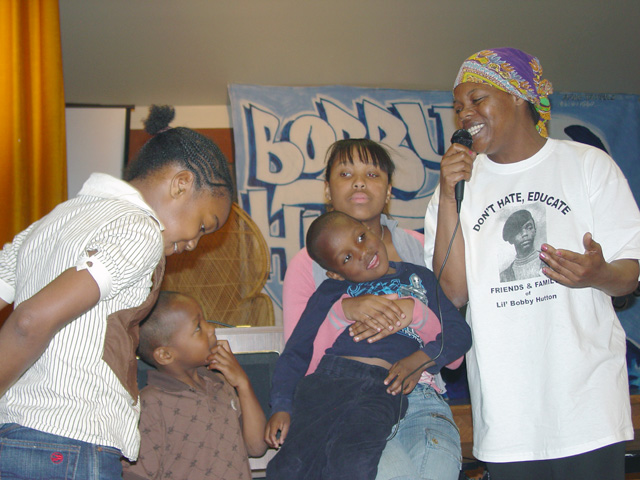 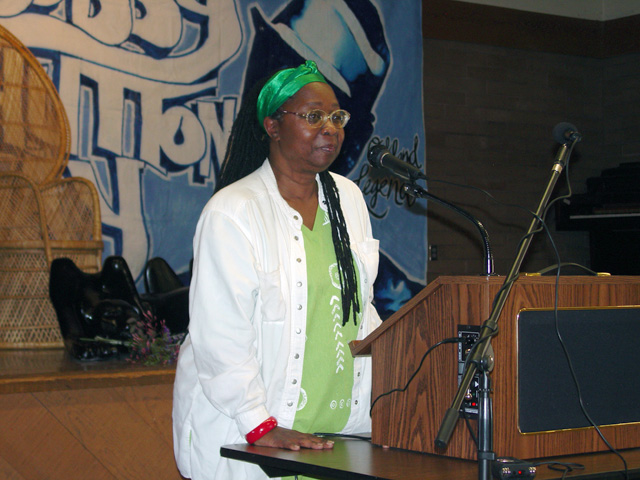 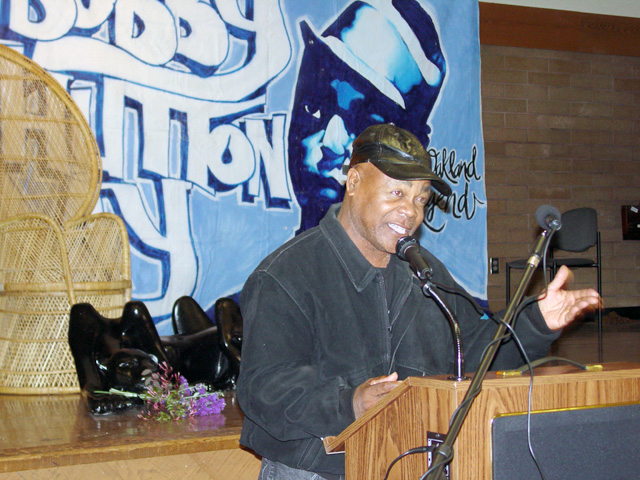 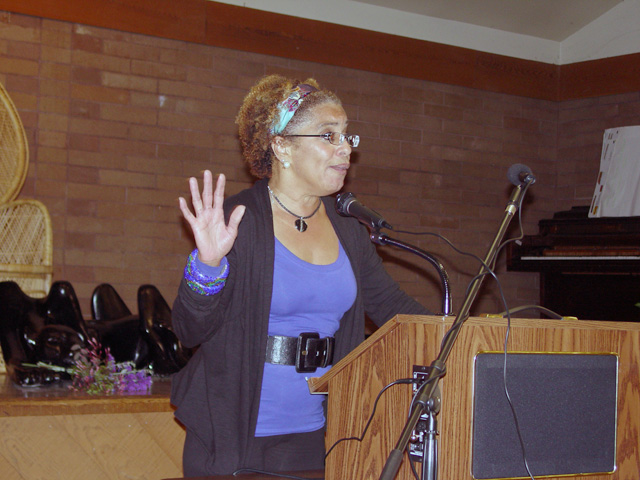 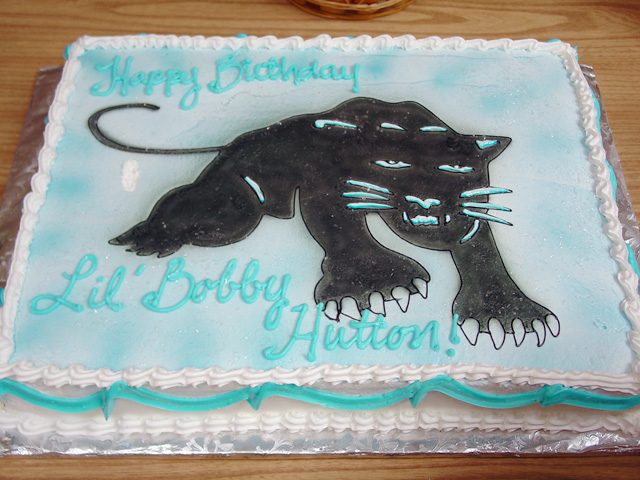 §Lil' Bobby Hutton Day, West Oakland, 4/11/09: audio
by dave id Monday Apr 13th, 2009 1:03 AM
Audio from the event can be found here:
http://www.indybay.org/newsitems/2009/04/1...
Add Your Comments
LATEST COMMENTS ABOUT THIS ARTICLE
Listed below are the latest comments about this post.
These comments are submitted anonymously by website visitors.