Add an Event
Newswire
Calendar
Features
Home
Donate
From the Open-Publishing Calendar
From the Open-Publishing Newswire
Indybay Feature
Publish to Newswire
Add an Event
Related Categories: East Bay | Police State & Prisons
Kristian Williams - Police in America Preserve Social Inequality, Oakland, 3/31/09: audio
by dave id
Wednesday Apr 1st, 2009 10:04 PM
Kristian Williams spoke and answered questions at the Continental Club on 12th Street in West Oakland on March 31st. A member of Rose City Copwatch of Portland, Oregon, he is the author of "Our Enemies In Blue: Police and Power in America" and "American Methods: Torture and the Logic of Domination."

Kristian Williams largely chose not to speak about the history of policing in America, from early slave patrols to modern day police forces, one of the main subjects covered in "Our Enemies In Blue." Instead he spoke, with Oscar Grant and Lovelle Mixon in mind, about another topic methodically examined in the book, police and the violence that results from their role in maintaining racial and economic inequalities. "The threat of violence is implicit in every police encounter," he said, and police use force over 400,000 times every year in the U.S. He debunked several of the widespread beliefs about police, such as the efficacy of racial profiling as a crime-fighting tool, that the primary role of police is to fight crime, that police work is one of the most risky professions in society, and that reform is enough to curtail systemic police brutality. He emphasized that those interested in resisting police violence need to look beyond focusing exclusively on "awful case after awful case" and seriously look at the institution as a whole and the role of police as enforcers of state control.

After his relatively short talk, Kristian Williams involved those in attendance by answering questions for well over an hour, including relating some of his experiences and learnings from Rose City Copwatch when they confronted a police murder in Portland. In response to another question, he lays out what might await society beyond police forces as we currently know them -- he describes successful and unsuccessful community justice systems organized in Ireland and South Africa.

Our Enemies in Blue:
http://akpress.org/2007/items/ourenemiesinblue 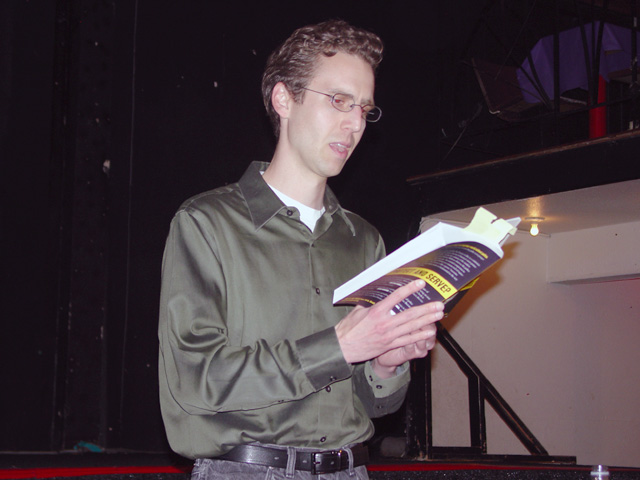 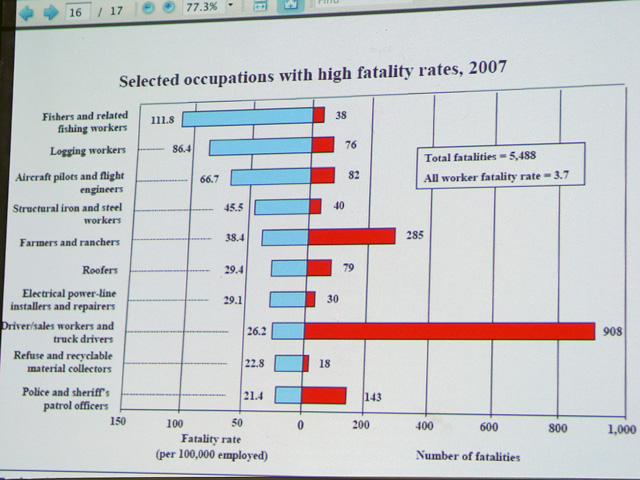 http://www.kristianwilliams.com/
Add Your Comments
Support Independent Media
We are 100% volunteer and depend on your participation to sustain our efforts!