Hang Up on Motorola! Demo at Verizon

by Santa Clara Activist
Activists took a stand for human rights in front of a Verizon Store in Santa Clara, California on March 30. Verizon carries Motorola cell phones and stylish accessories but Motorola is guilty of making military guidance systems and fuses used in a variety of bombs which they then sell to the Israeli army. 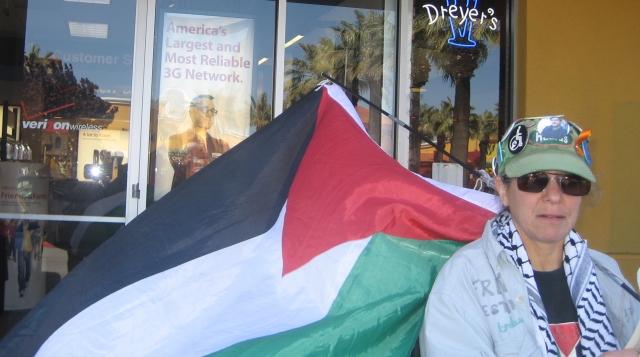 original image (2317x1293)
Demonstrators passed out flyers calling for a boycott against Motorola.

--End production and sales of fuses and other weapons components to Israel.

--End sales of communication devices to Israel (The *Mountain Rose Communication System* that Motorola designed for the Israeli military enables military invasions and a regime of over 600 checkpoints that prevent Palestinians from getting to school, work and hospitals in the Occupied Palestinian Territories).

--End sales of all products that support Israel's separation barrier and settlements (including the *Wide Area Surveillance Sytem* manufactured by Motorola-Israel). 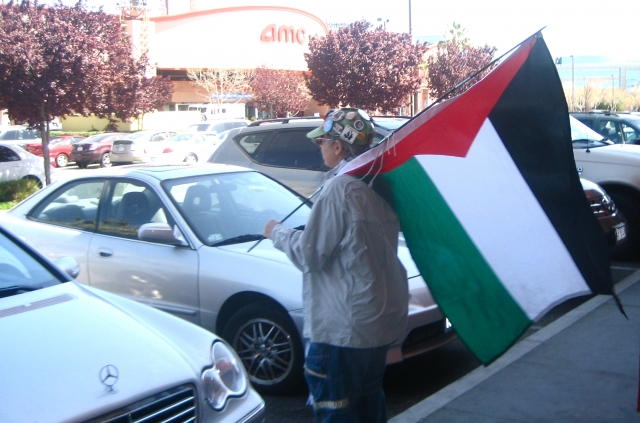 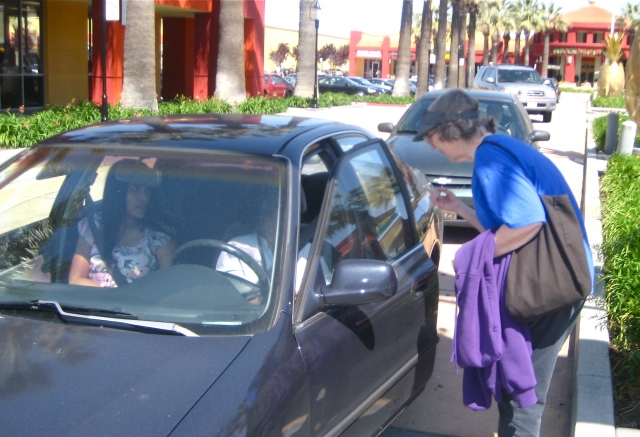 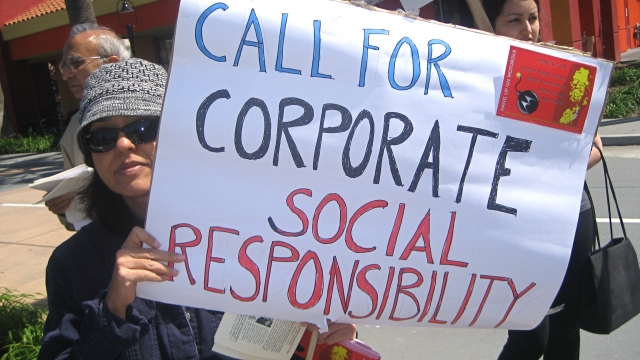 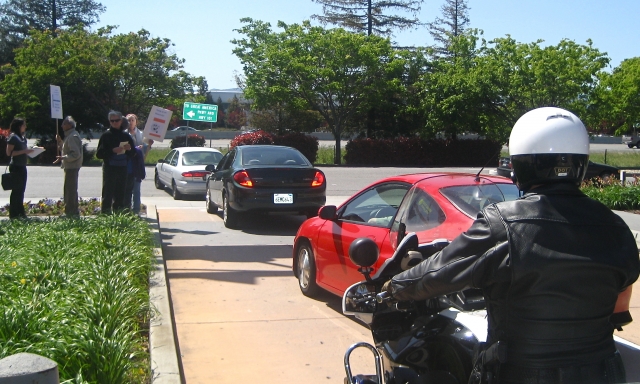 original image (2303x1385)
...mall security was quiet but Santa Clara PD's motorcyclists kept an eye on demonstrators
END_OF_DOCUMENT_TOKEN_TO_BE_REPLACED
§Flags on the strip in front of the mall
by Santa Clara Activist 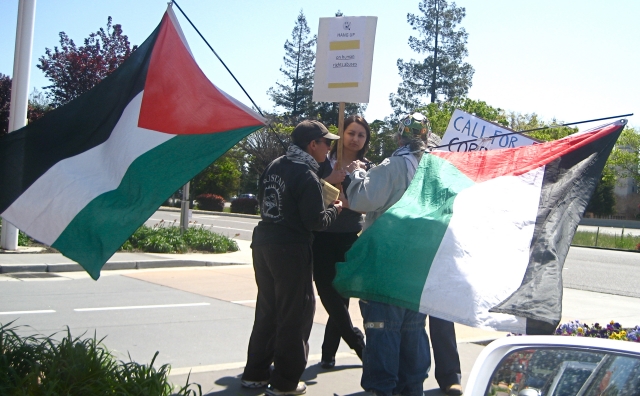 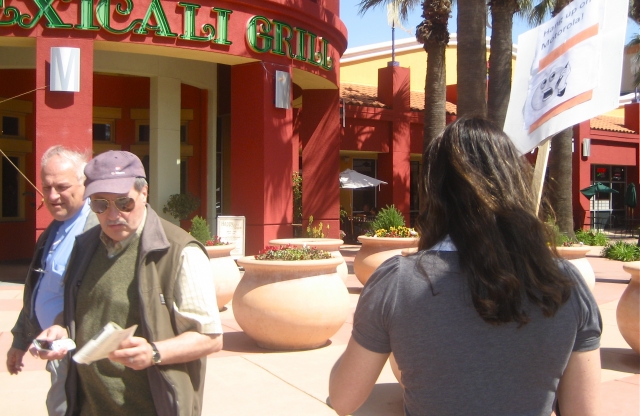 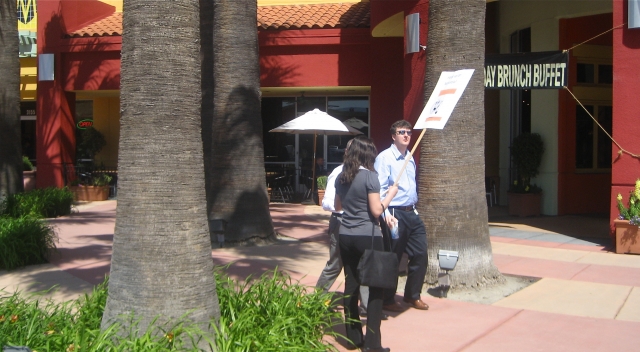 original image (2665x1469)
As capitalism falters, recession is evident. The normally bustling mall in the heart of Silicon Valley is more quiet than it has been in recent past.
END_OF_DOCUMENT_TOKEN_TO_BE_REPLACED
§Kinko's sign says what activists know
by Santa Clara Activist 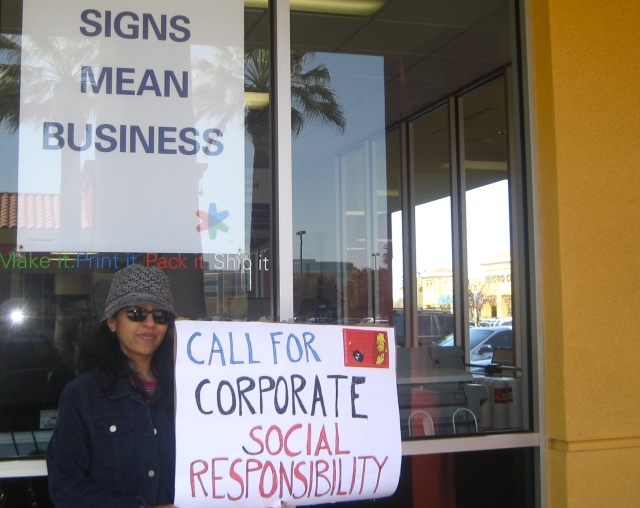 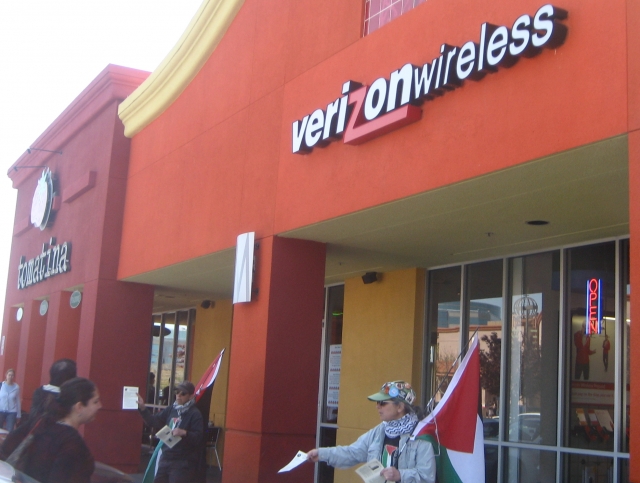 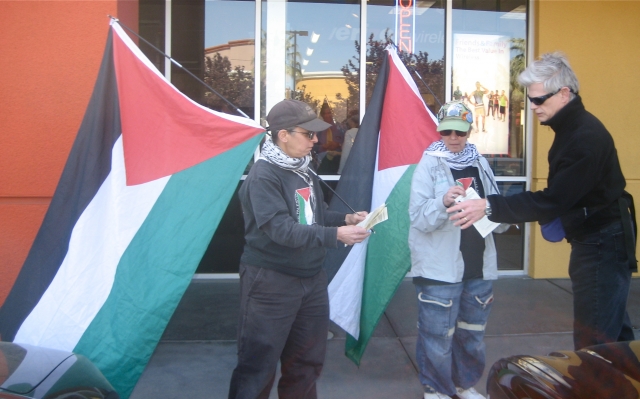 original image (2535x1584)
A good day getting out the message, Boycott Motorola!
END_OF_DOCUMENT_TOKEN_TO_BE_REPLACED
Add Your Comments
Latest Comments
Listed below are the latest comments about this post.
These comments are submitted anonymously by website visitors.
TITLE
AUTHOR
DATE
More info about the campaign
BDS Bayarea Spokesperson
Support Independent Media
We are 100% volunteer and depend on your participation to sustain our efforts!