by dave id
In this week's Town Hall for Justice, speakers included Tony Coleman of CAPE and OneFam.org; Krystof of No Justice No BART; Yvette Felarca & Shanta Driver of BAMN, who covered in detail many of issues involved in the upcoming Johannes Mehserle trial; Reverend Zachary Carey, who presented the petition to begin the recall of Alameda DA Tom Orloff; and Diana Davis-Marks, godmother of Oscar Grant.

Unrelated to the Town Hall, five Oakland police officers were shot by a single gunman in the area of 74th Avenue in East Oakland starting at 1pm on Saturday, shortly before the Town Hall began. Three of those officers who were shot have already died, as well as the gunman who was killed by an Oakland SWAT team. This incident, and what it means for Oakland and tensions between citizens and the OPD, came up a couple of times during the Town Hall. 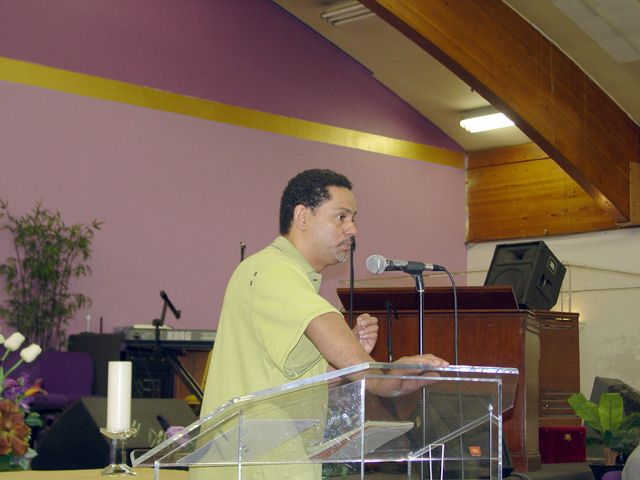 Tony Coleman discusses the need to involve youth in the struggle for justice for Oscar Grant.
§Krystof - No Justice No BART
by dave id 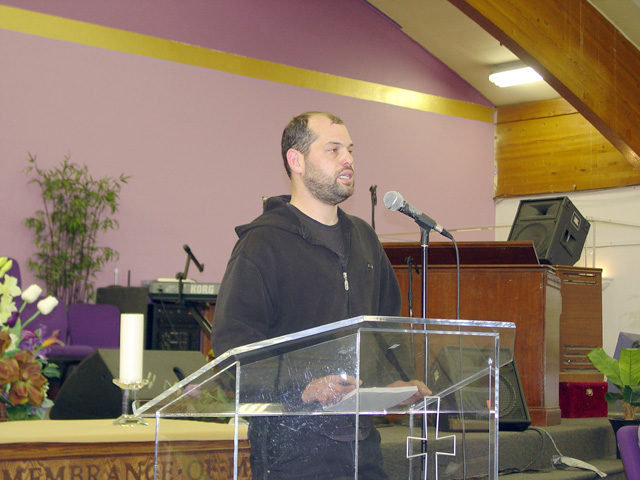 §Krystof - No Justice No BART
by dave id
Listen now:
Copy the code below to embed this audio into a web page:
Download Audio (3.2MB) | Embed Audio
(audio 9:09)

Krystof discusses the objectives of the NJNB campaign and encourages the community to get involved in the next demonstration at MacArthur BART on Thursday, March 26th.
§Shanta Driver - By Any Means Necesssary
by dave id 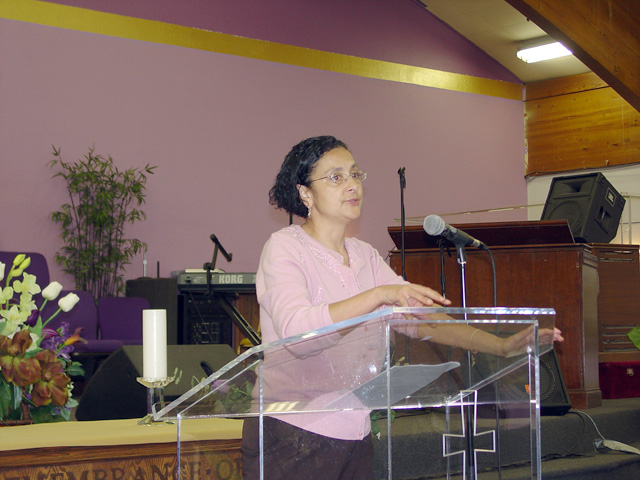 Shanta Driver discusses the legal issues surrounding the upcoming murder trial of Johannes Mehserle, which begins this Monday, March 23rd, at 9am, with a pre-trial hearing to determine if enough evidence exists to proceed with trial. Other issues that potentially could arise Monday include a reduction of the charge against Mehserle and a venue move.

Shanta Driver covers both Mehserle's Defense Attorney's Motion to Set Bail and DA Orloff's Motion in Opposition to Defendant's (Mehserle's) Release on Bail for what can be gleaned regarding upcoming strategies and competencies of the defense and the DA. She also reviews the known video evidence for what it reveals about the murder, the cover-up, and Tony Pirone's criminal actions at the scene. Similar issues were discussed at BAMN's Oscar Grant Tribunal on March 4th.

BAMN has a noon rally scheduled outside the Alameda County Courthouse this Monday to coincide with the pretrial hearing and they are encouraging everyone who can to show up at 8:30am to attend the trial itself and/or to stand up for justice outside of the courthouse.
§Keith Muhammad, Reverend Zachary Carey, and a signer of the recall Orloff petition
by dave id 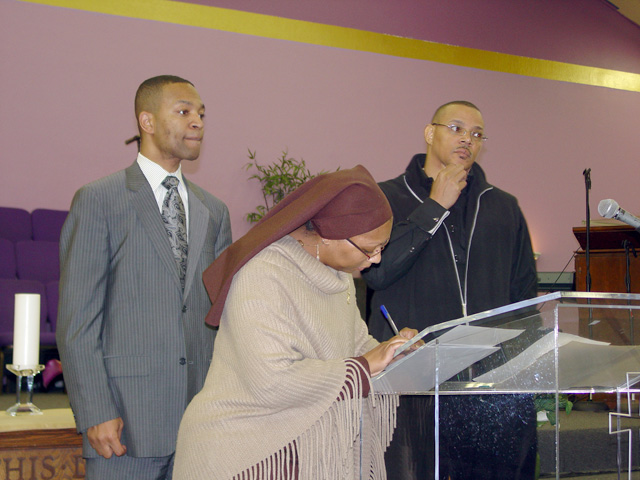 Keith Muhammad talks about the rarity of successful murder and abuse prosecutions of police officers nationwide, which leads into the specific discussion of the Town Hall effort to recall DA Tom Orloff.
§Pastor Zachary Carey and Keith Muhammad
by dave id
Listen now:
Copy the code below to embed this audio into a web page:
Download Audio (6.5MB) | Embed Audio
(audio 18:55)

Discusses the early technical difficulties with the campaign to recall Tom Orloff and proceeds to officially initiate the effort by asking attendees to come forward and and sign the petition which is the first step in recalling the DA for his negligence and incompetence in enforcing the law equally for all citizens of Alameda County.

Keith Muhammad discusses the unjust laws that prevent prosecutions of corrupt police and those that unfairly target communities of color. He announces that the Town Hall's second Caravan for Justice to lobby Sacramento legislators is coming up on Wednesday, April 8th. 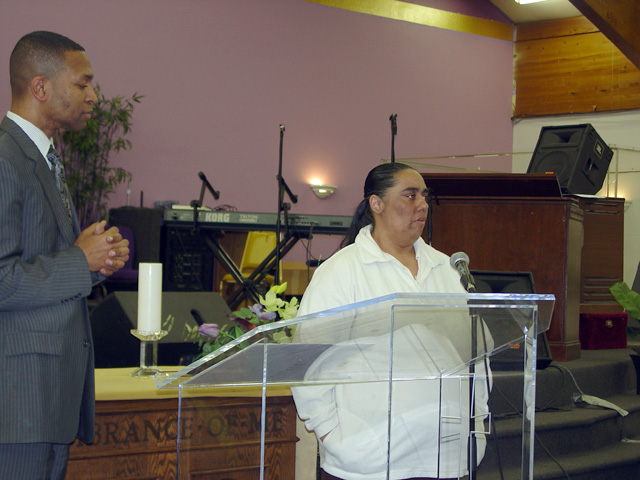 Diana Davis-Marks extends gratitude from Oscar Grant's mother to supporters and activists for their work in seeking justice. She also addresses Saturday's killing of OPD officers and expresses condolences for their families.

Pastor Gordon Humphreys of Olivet closes the Town Hall with a prayer.
Add Your Comments
Support Independent Media
We are 100% volunteer and depend on your participation to sustain our efforts!