Add an Event
Newswire
Calendar
Features
Home
Donate
From the Open-Publishing Calendar
From the Open-Publishing Newswire
Indybay Feature
Publish to Newswire
Add an Event
Related Categories: San Francisco | Anti-War
March 21st 2009 Anti-War Protest In San Francisco
by Z
Saturday Mar 21st, 2009 5:57 PM
On Saturday, March 21st, protest marches took place across the U.S. and around the world on the sixth anniversary of the invasion of Iraq.

The protest in San Francisco this year seemed a bit smaller than in past years. The starting rally at 11am seemed even smaller unless you walked around a bit. The main stage was in Justin Herman Plaza but there were two other stages nearby; a labor contingent against the war had a stage South of the main plaza and BAYAN and and a few other groups had speakers North of it in Embarcadero Plaza.

At noon all groups came together and the crowd on Market Street was probably several thousand strong for awhile. The rain started getting worse as the march progressed and many people left before the march finished in Civic Center Plaza (where there were more speakers) 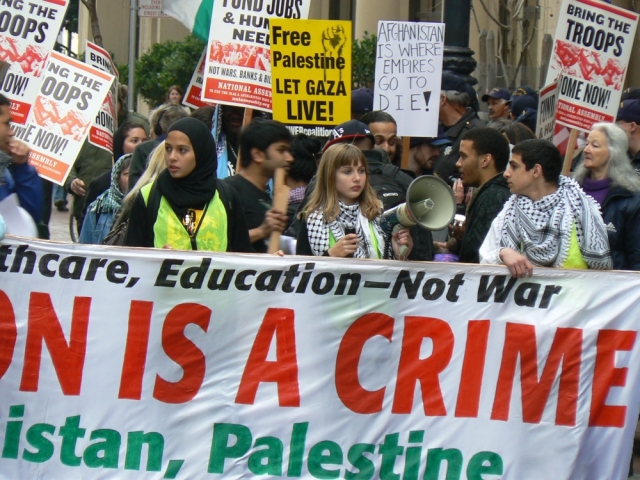 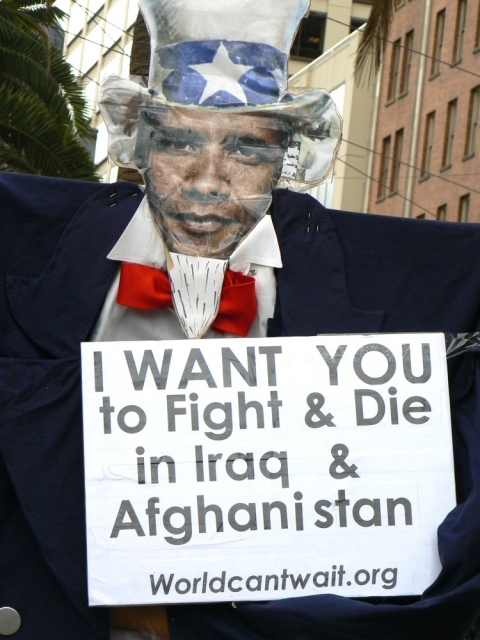 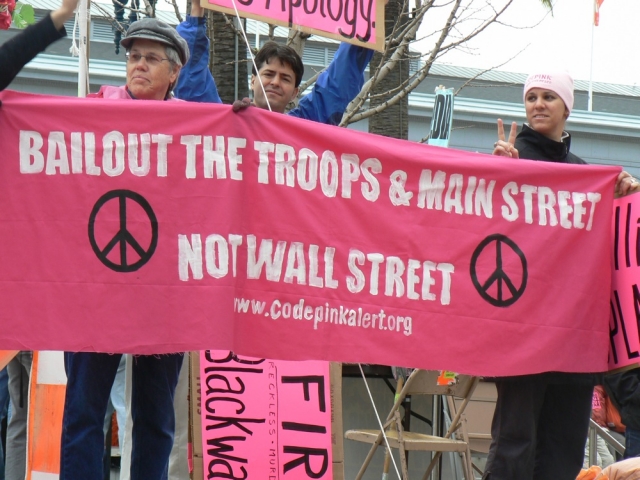 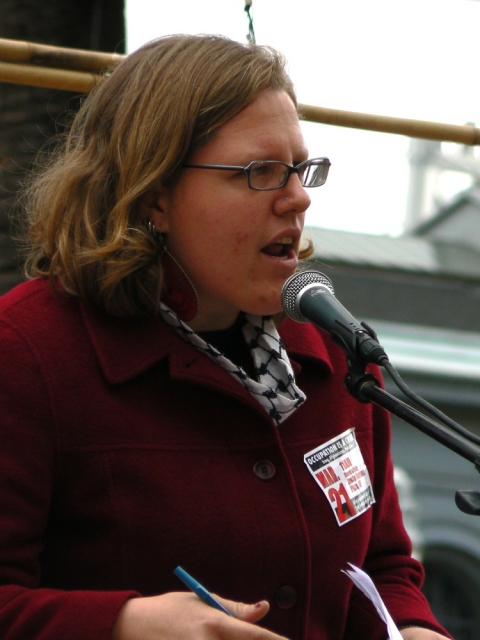 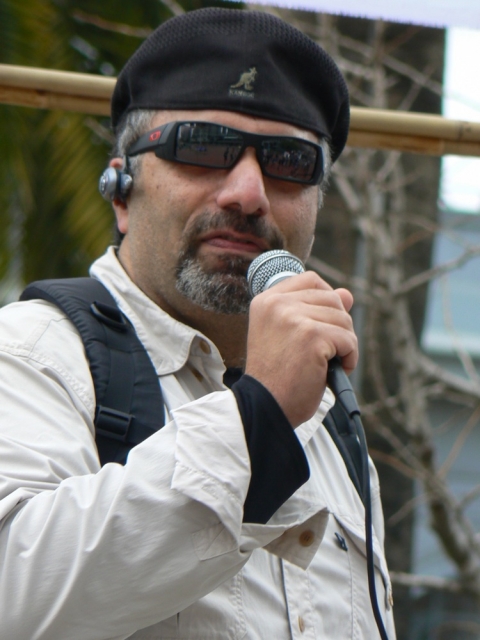 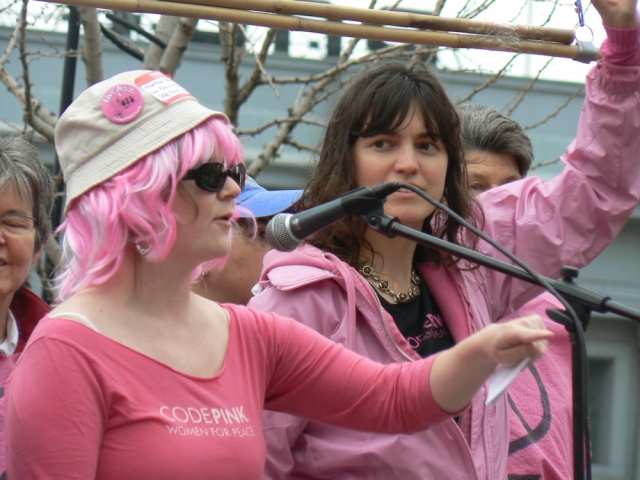 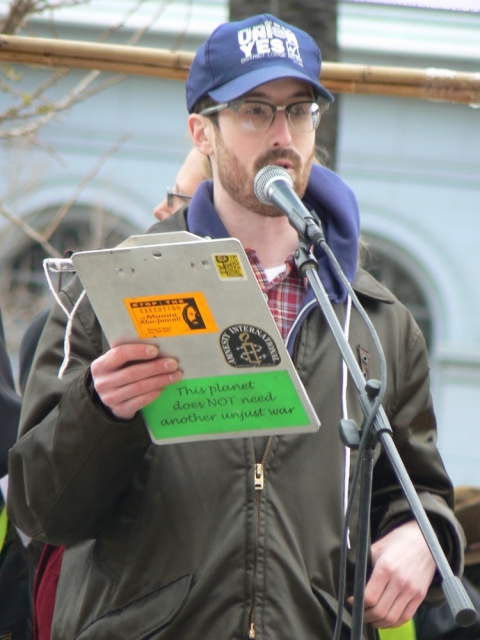 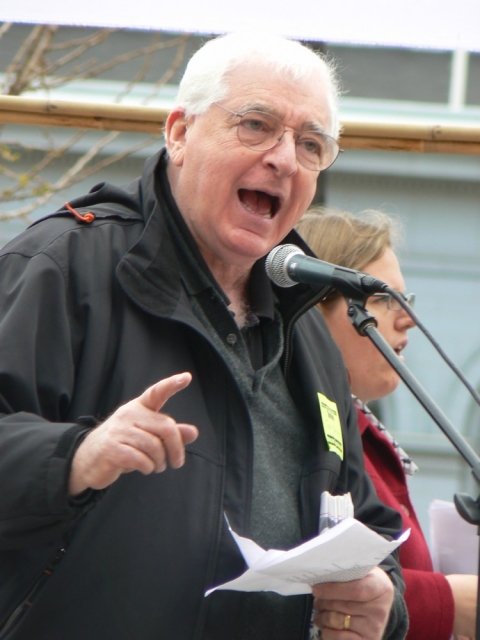 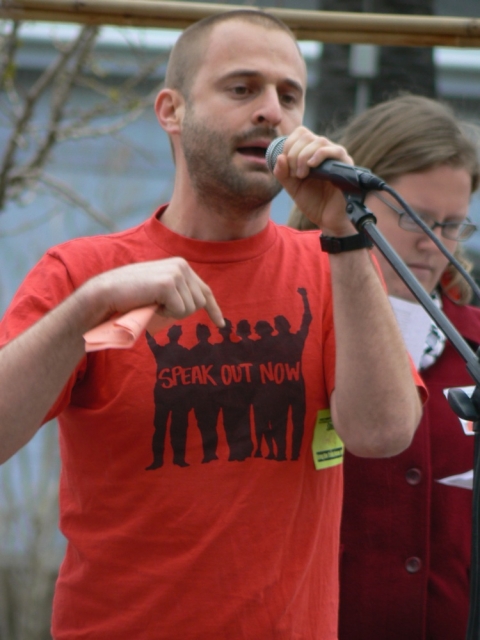 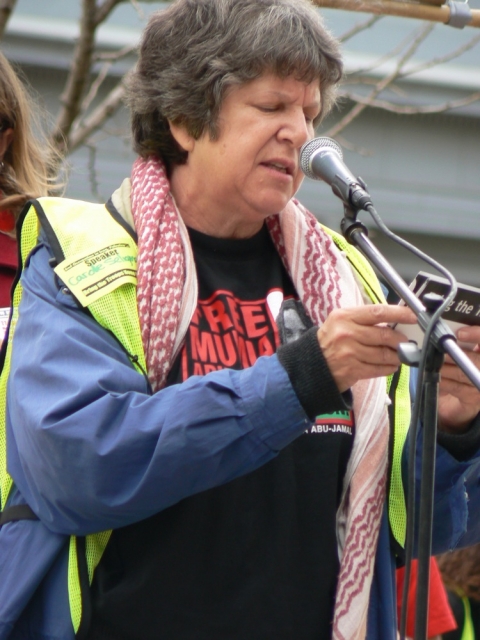 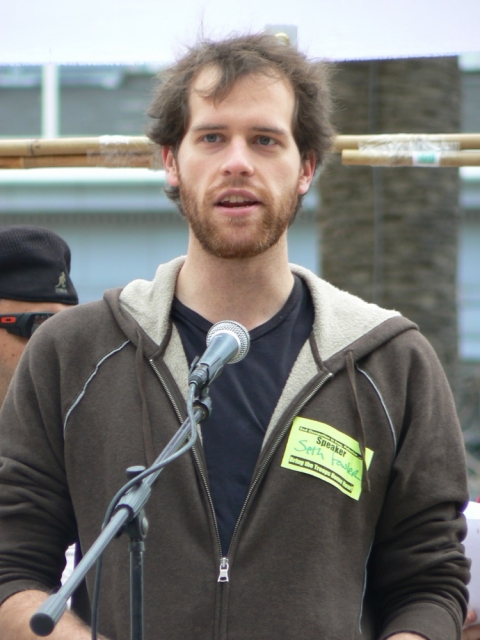 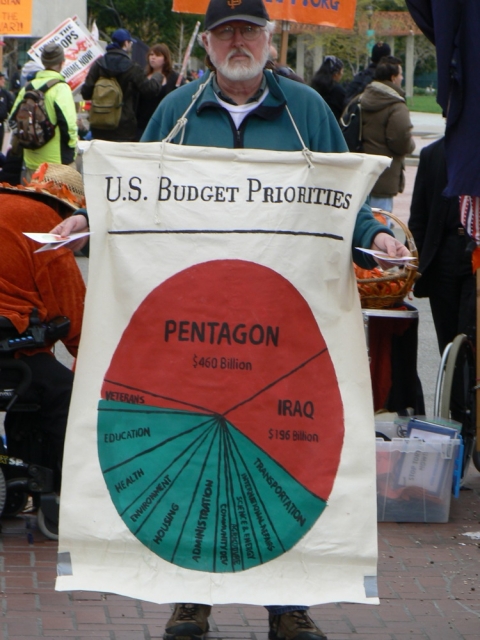 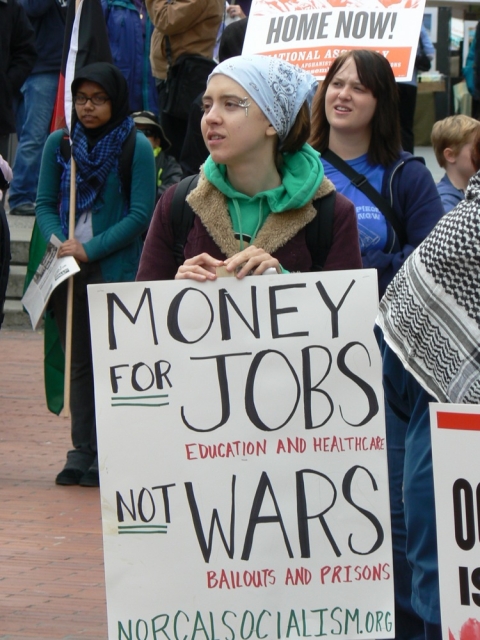 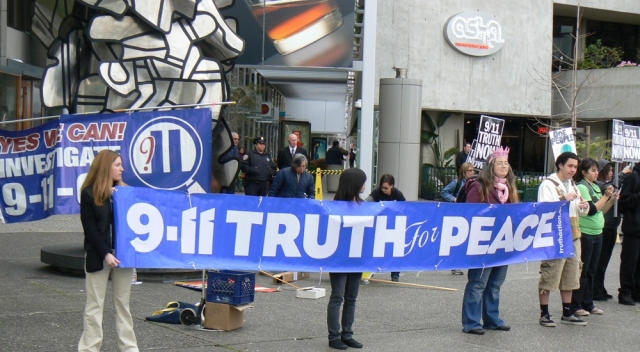 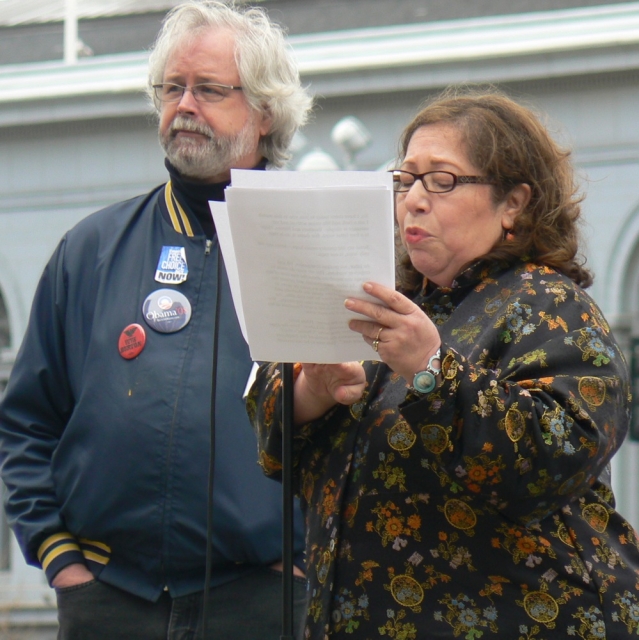 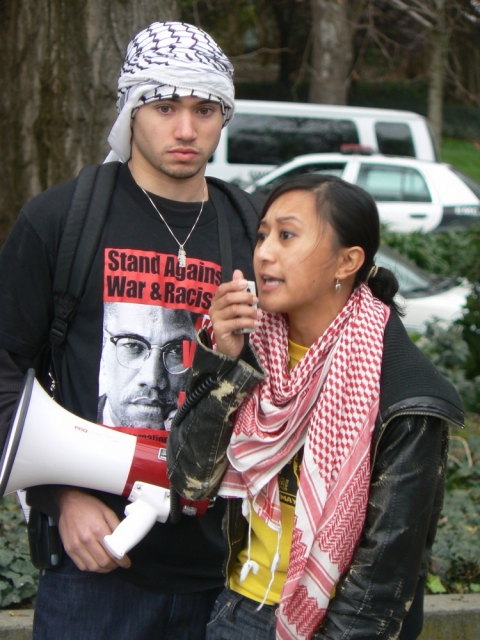 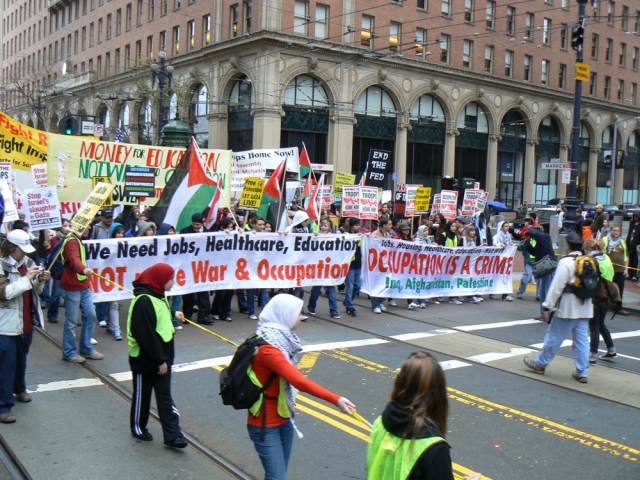 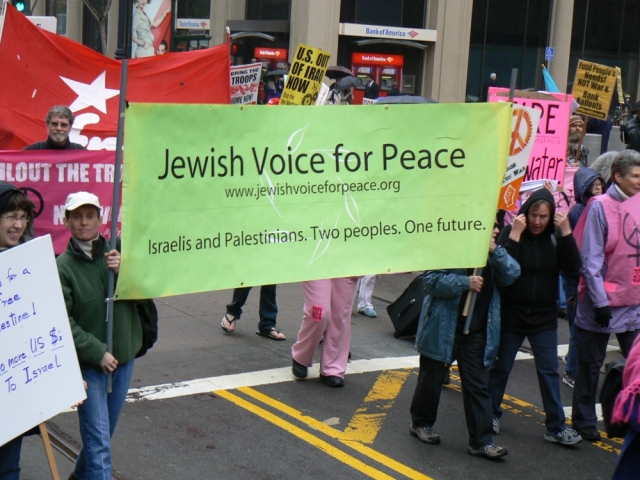 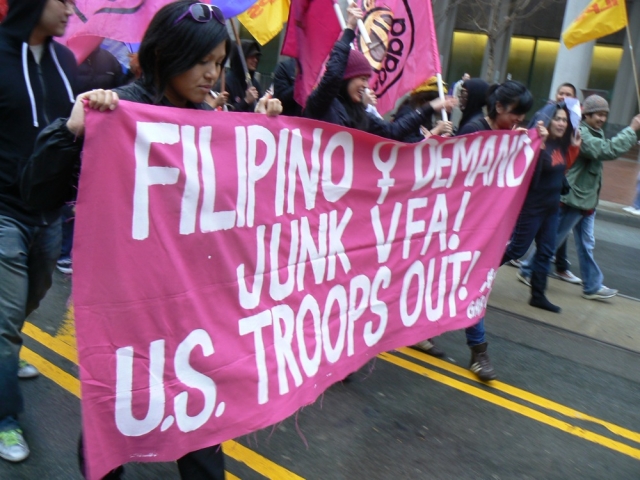 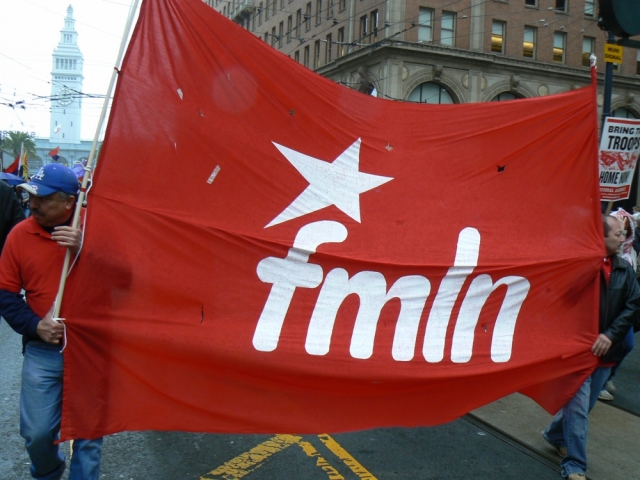 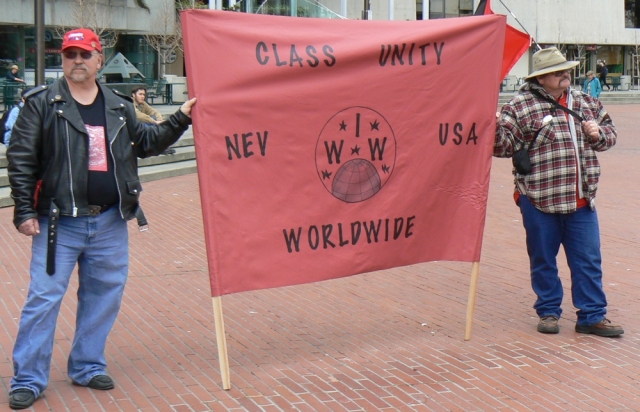 original image (1000x644)
Add Your Comments
LATEST COMMENTS ABOUT THIS ARTICLE
Listed below are the latest comments about this post.
These comments are submitted anonymously by website visitors.