Add an Event
Newswire
Calendar
Features
Home
Donate
From the Open-Publishing Calendar
From the Open-Publishing Newswire
Indybay Feature
Publish to Newswire
Add an Event
Related Categories: East Bay | Government & Elections | Police State & Prisons | Racial Justice
Town Hall Prepares to Recall Alameda DA Tom Orloff, Oakland, 3/7/09: photos and audio
by dave id
Thursday Mar 12th, 2009 11:28 PM
Interfaith Town Hall meetings organized for justice for Oscar Grant and other victims of violence have been meeting weekly since January 10th. This ongoing effort has included the recent appearance by Minister Louis Farrakhan on February 17th and the first Caravan for Justice to Sacramento on February 19th to demand changes in unjust state laws. On March 7th, Town Hall organizers began to lay out the steps that will be involved in their next move, recalling Alameda County District Attorney Tom Orloff for failing in his duties to equally protect the citizens of Oakland.

Prior to the first Town Hall, a number of the same clergy and organizers arrived at DA Orloff's office on January 7th to demand a meeting in order to find out why Orloff had done nothing for seven days after the murder of Oscar Grant by BART police officer Johannes Mehserle. Orloff refused to meet with the full contingent, claiming there was inadequate space in his office despite the fact that he has access to multiple large conference rooms. Minister Christopher Muhammad said at a press conference afterwards on the steps of the Alameda County Courthouse that "the slow response to the cry for justice sends a message to the world that the life of young black and brown males means nothing in this society. For the District Attorney to refuse to meet with African American leaders to explain his position is another manifestation of the disrespect and disregard of Black people in general." DA Orloff's actions since then have continued to be inadequate and unresponsive to the community, so now the Town Hall movement for justice is preparing to send its own message via the recall of Tom Orloff.

This coming Saturday, March 14th at 4pm, Town Hall organizers will kick off the recall campaign by announcing the date that the official notification of the recall effort will be published in a public newspaper as required by law. After the notification is published in the Oakland Post, supporters who will receive training in petition procedures this Saturday can begin to collect the 80,000 Alameda County registered voter signatures required for the recall. They are asking all Alameda County residents committed to justice to come out this Saturday and bring friends, family, and neighbors to learn how to get involved in the recall of DA Tom Orloff.
Listen now:
Copy the code below to embed this audio into a web page:
Download Audio (2.5MB) | Embed Audio
(audio 7:17)

Pastor Gordon Humphreys of Olivet was first to speak. 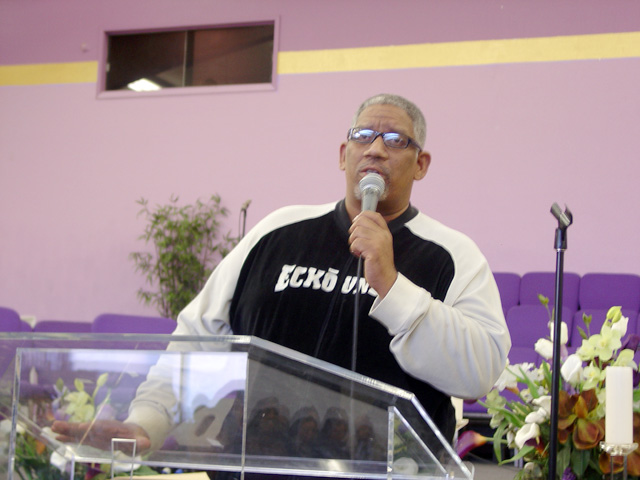 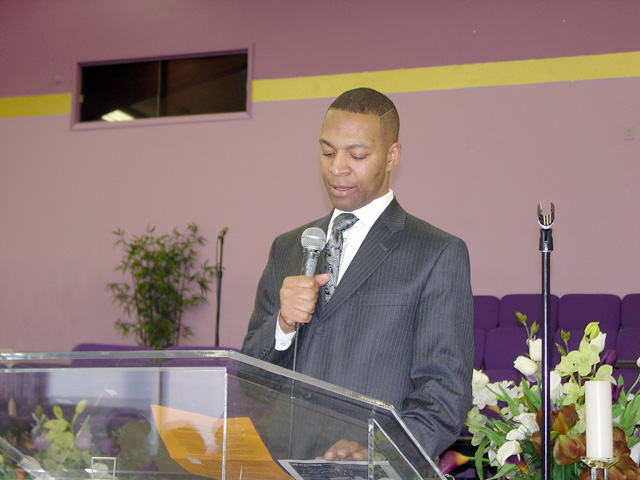 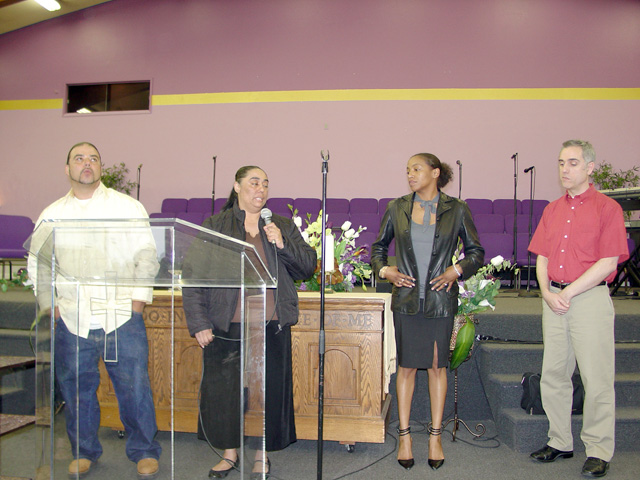 Diana Davis-Marks is the godmother of Oscar Grant 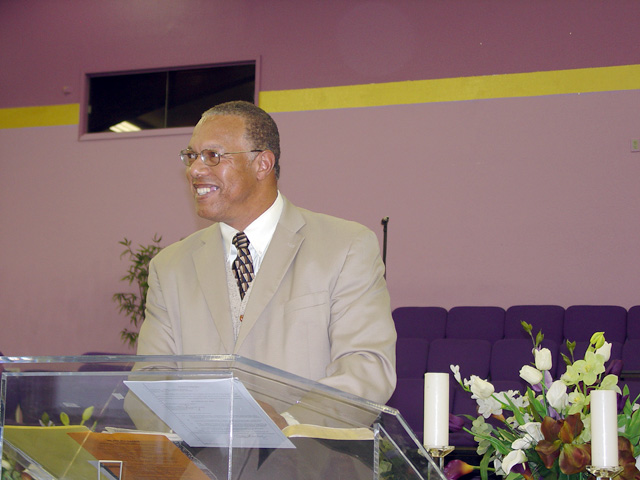 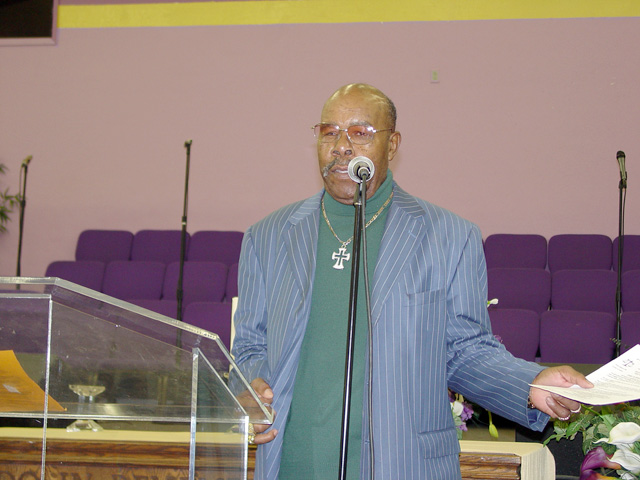 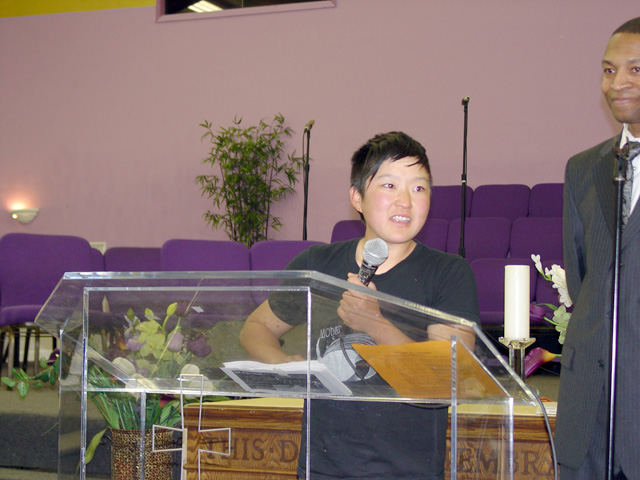 http://supporttheoakland100.wordpress.com/
http://www.indybay.org/newsitems/2009/02/04/18568393.php
§Minister Keith Muhammad & Pastor Gordon Humphreys
by dave id Thursday Mar 12th, 2009 11:28 PM
Listen now:
Copy the code below to embed this audio into a web page:
Download Audio (4.2MB) | Embed Audio
(audio 12:17)
Add Your Comments
Support Independent Media
We are 100% volunteer and depend on your participation to sustain our efforts!