Speakers included Shanta Driver, National President and lawyer for BAMN; Tracy Cooper, mother of one of Oscar Grant's friends who was present on BART platform when Oscar was murdered; Jack Bryson, father of two friends of Oscar Grant on BART platform; Bobby Johnson, uncle of Oscar Grant; Kenneth Carrethers, victim of violence by BART police officer Johannes Mehserle six weeks prior to the murder of Oscar Grant; and Stephanie Montoya, sister of Jerry Amaro who was beaten to death by Oakland Police Internal Affairs head Capt. Edward Poulson in 2000.

Both the District Attorney—who normally works on behalf of the police—and BART are engaging in a coordinated cover-up. It is now clear that it is the aim of District Attorney Tom Orloff’s office to let Johannes Mehserle, who shot Oscar Grant, and Tony Pirone, Mehserle's accomplice who held down Oscar Grant and coordinated the cover-up, get away with murder. Orloff charged Mehserle with murder two weeks after he shot Grant, only after massive community protest. He did not seriously oppose granting Mehserle bail. He still has not charged Tony Pirone and the other BART police who were accomplices to Oscar Grant's murder and cover up, yet he is prosecuting protesters who have stood up against this injustice. Mayor Ron Dellums has not spoken out against the handling of the investigation and the prosecution of this case. He must end his silence and condemn the cover-up. Mayor Dellums should make clear he seeks justice for Oscar Grant and is prepared to defend black and Latina/o youth of Oakland against police terror, brutality, and murder.

It is clear that Oscar Grant is not going to get justice through the police, the Alameda prosecutor's office, or any of the official bodies. What is needed now is an independent investigation and an independent public tribunal of and for the people of Oakland and the Bay Area to gather as much information as possible so that the truth of Oscar Grant's killing is not buried. BAMN calls on unions, churches, and community organizations to join us in pulling together this independent investigation and series of public hearings. Any witnesses who saw the killing or who has evidence should get that evidence to BAMN, either directly or anonymously. If we can document the truth of what happened on New Year’s night and share it with the public, we can make sure that District Attorney Orloff conducts a serious prosecution of Mehserle and all the BART police who assisted in Grant’s killing. 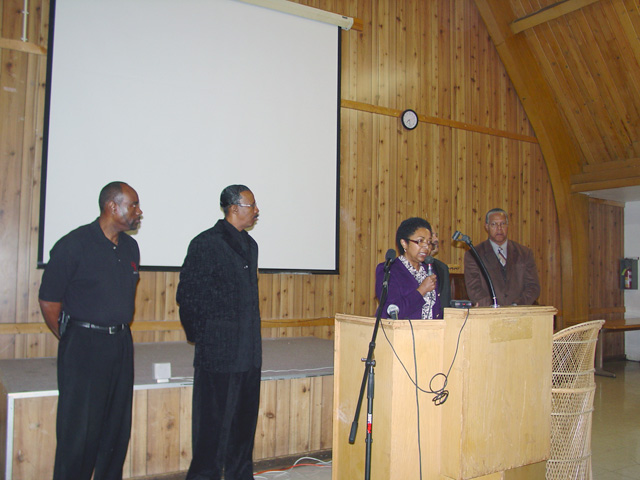 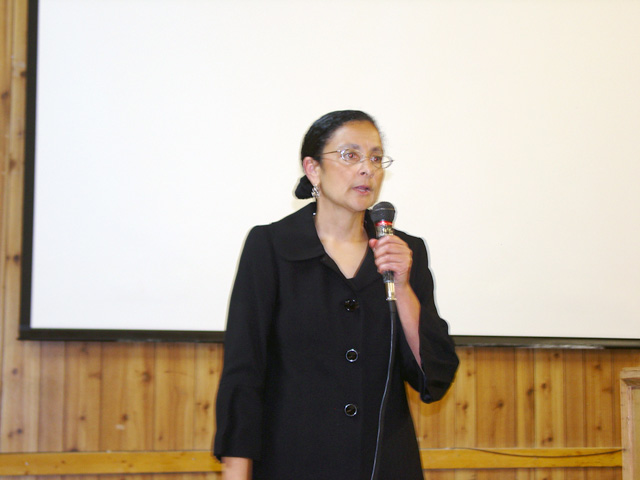 Shanta Driver introduces the issues related to the novelty of convicting any police officer anywhere for murder, especially in Oakland with DA Orloff pursuing the case. Only in Detroit, she noted, has any officer ever been convicted and jailed for a similar crime. She breaks down what to expect in the coming trial of Johannes Mehserle.
§Tracie Cooper, mother of one of Oscar Grant's friends
by dave id Friday Mar 6th, 2009 2:08 AM 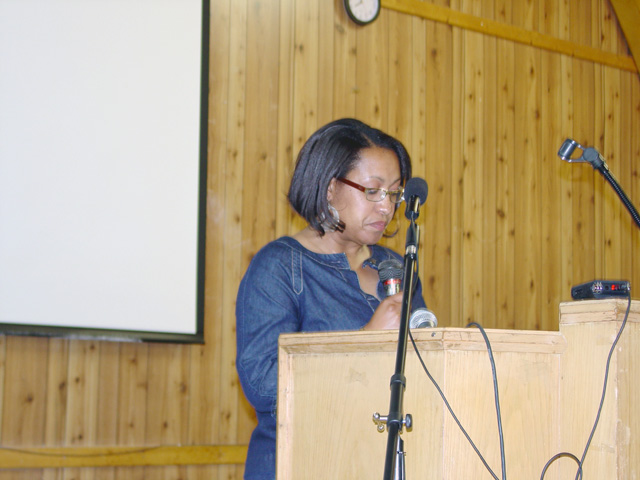 After speaking, she presented a slide-show of photographs from Oscar Grant's life.

[Apologies for technical difficulties with audio starting about 5 1/2 minutes into recording.]
§Family, friends, and the life of Oscar Grant III
by dave id Friday Mar 6th, 2009 2:08 AM 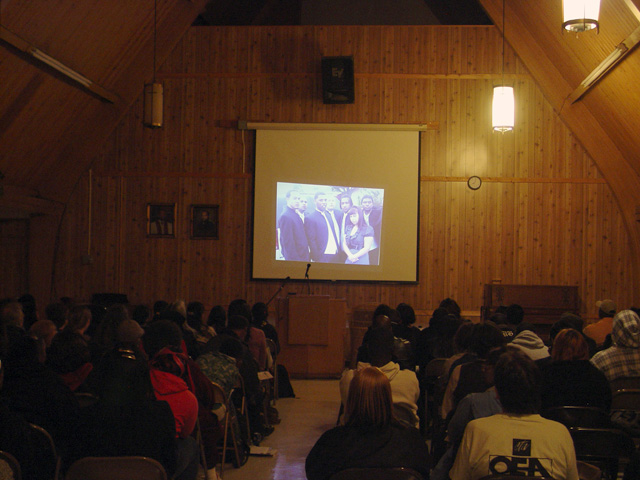 Marvin Gaye's "What's Goin' On" played in the background.
§Dedicated to the memory of Oscar Juliuss Grant III
by dave id Friday Mar 6th, 2009 2:08 AM 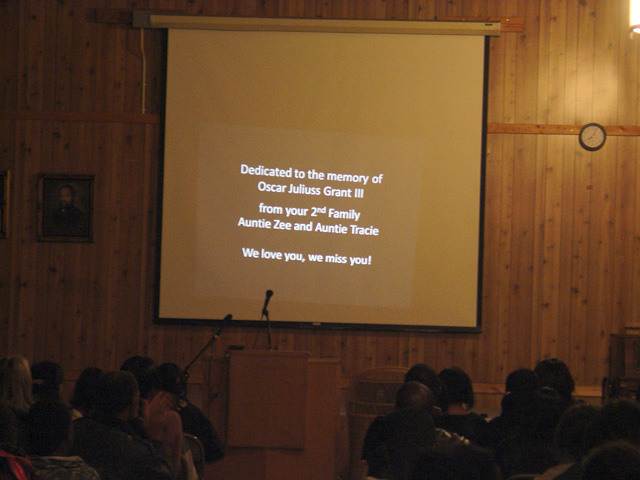 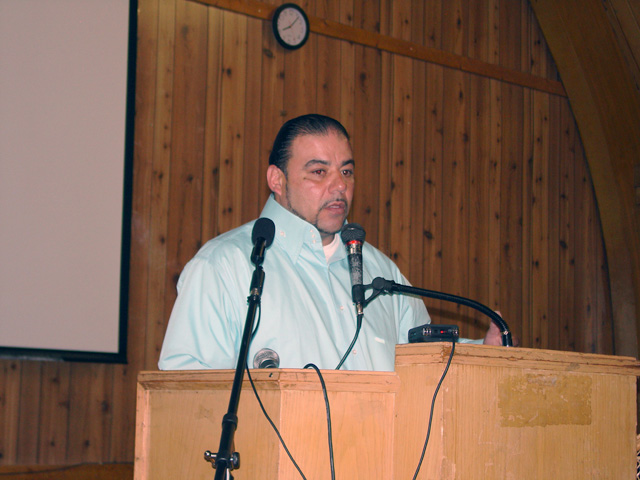 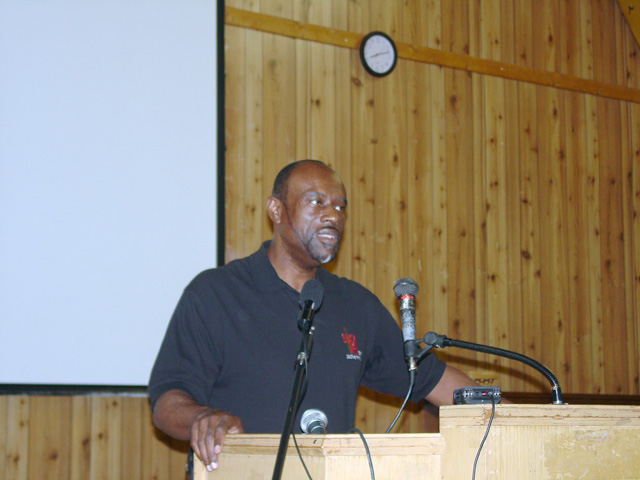 Shanta Driver gets into specifics of the case, from DA Orloff's weak and insulting "Motion in Opposition to Defendant's (Mehserle's) Release on Bail" -- written as if copied from a police report -- to Mehserle's Defense Attorney's "Motion to Set Bail" to a close examination of eyewitness video recorded on the scene at Fruitvale BART.
§Kenneth Carrethers, beaten by Johannes Mehserle six weeks prior to murder of Oscar Grant
by dave id Friday Mar 6th, 2009 2:08 AM 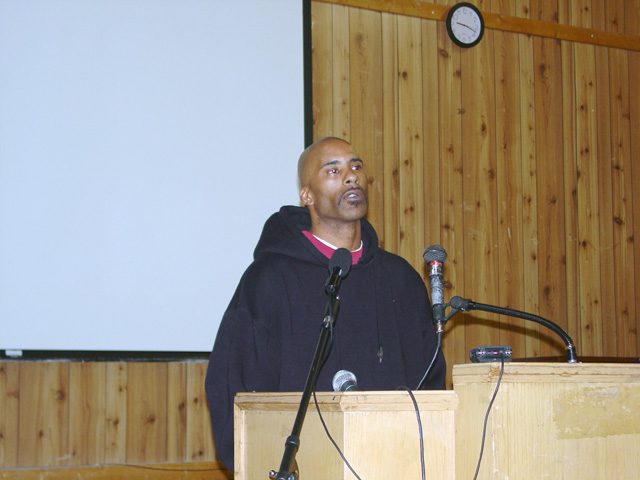 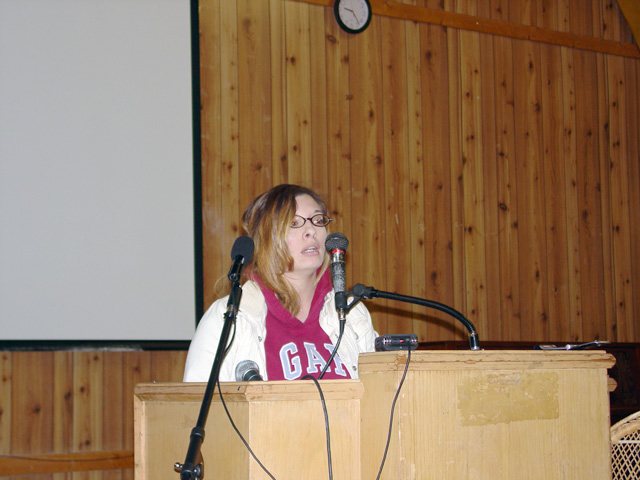 Jerry Amaro was beaten by 6 Oakland Police officers, including future Internal Affairs head, Capt. Edward Poulson. Jerry Amaro was not offered medical care after the beating and died an agonizing death as a result of his injuries on April 21, 2000. 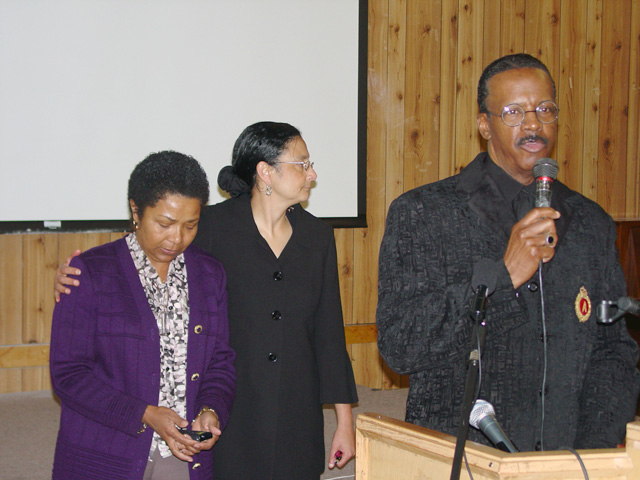 §Closing remarks and prayers by Shanta Driver, Ramona Tascoe & Alvin Rodgers
by dave id Friday Mar 6th, 2009 2:08 AM
Listen now:
Copy the code below to embed this audio into a web page:
Download Audio (2.8MB) | Embed Audio
(audio 8:02)
Add Your Comments
LATEST COMMENTS ABOUT THIS ARTICLE
Listed below are the latest comments about this post.
These comments are submitted anonymously by website visitors.