Add an Event
Newswire
Calendar
Features
Home
Donate
From the Open-Publishing Calendar
From the Open-Publishing Newswire
Indybay Feature
Publish to Newswire
Add an Event
Related Categories: California | East Bay | Santa Cruz Indymedia | Animal Liberation | Police State & Prisons
Snitch Hunt
by Green Is The New Red (repost)
Sunday Mar 1st, 2009 5:56 PM
After reading the federal complaint for the arrest of animal rights activists on Animal Enterprise Terrorism charges, which I wrote about yesterday, this case still doesn’t add up. Some of you have posted comments that if these activists had actually assaulted someone, or if there was an imminent threat of violence, they would have been arrested long ago. Instead, the FBI spent time and money building a case based on supporting evidence that includes First Amendment activity like chalking, flier distribution, and protests. 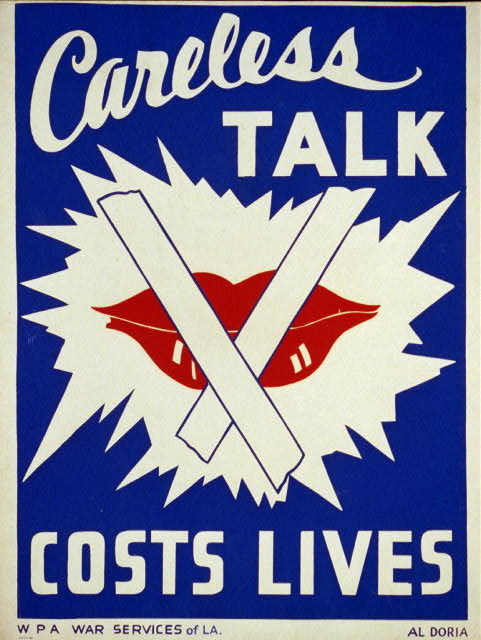 Let’s look at this case from another perspective, though. Perhaps the activists arrested were never the intended targets.

I’ve written about the government’s seven-step process for convicting environmentalists as terrorists in property crimes cases. The recent Animal Enterprise Terrorism Act arrests are different from Earth Liberation Front or Animal Liberation Front arrests, though. These are above-ground and lawful—yet controversial–activists. However, I think the same model is being used.

The critical step in this process is for law enforcement to use what little evidence they have to scare the living hell out of those arrested. They use threats of outlandish prison sentences and terrorism rhetoric in order to create government informants, or snitches. They then continue that pattern of threats and fear-mongering with each subsequent arrestee, until they have enough to move forward with a case. This snitch-based model of police work (as opposed to gathering evidence, witnesses and leads) is notoriously unreliable and often illegal.

As this case moves forward, I have no doubt that federal prosecutors and law enforcement will, if they haven’t already, offer some kind of a plea agreement in exchange for cooperation. They’ll say something like: “We can offer you a way out of all this. Look, you’re facing prison time as a terrorist. And once you get out, you’ll always be a terrorist. We know you have good intentions, and you’re just worried about the animals. If you help us, maybe by wearing a wire, or offering up some names of others in this campaign, we can make it all go away.”

The FBI has shown it is completely inept at tracking down underground groups, including the people behind the destruction of vans at the University of California, and the incendiary devices left at a researcher’s home (which has been recklessly attributed to animal rights activists). So the feds go on snitch hunts.

That’s why it’s absolutely critical to not be intimidated into silence by these arrests. These activists need to know they have a strong community of people who support them, will look after them, and will not be afraid to speak up. The government relies on fear to create informants and snitches, and with a strong community of vocal supporters, it’s easier for activists to confront this fear head on. These activists, and all others, need to know that there is a way out of all of this, and it’s not by naming names or pledging loyalty oaths, it’s by organizing and fighting back.

http://www.greenisthenewred.com/blog/2009/...
Add Your Comments
LATEST COMMENTS ABOUT THIS ARTICLE
Listed below are the latest comments about this post.
These comments are submitted anonymously by website visitors.