Add an Event
Newswire
Calendar
Features
Home
Donate
From the Open-Publishing Calendar
From the Open-Publishing Newswire
Indybay Feature
Publish to Newswire
Add an Event
Related Categories: Central Valley | Police State & Prisons
Why Fresno Needs an Independent Police Auditor
by Mike Rhodes (editor [at] fresnoalliance.com)
Wednesday Feb 25th, 2009 6:04 PM
Over two hours of testimony was given at Fresno City Hall at a forum called for by mayor Ashley Swearengin to discuss the establishment of an Independent Police Auditor. Below are four audio files, each approximately 30 minutes long. There are also photos of some of the people who spoke and attended the meeting below. 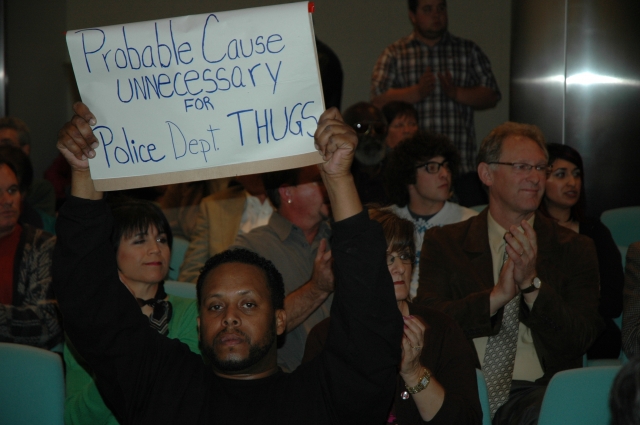 original image (3008x2000)
Over 200 people attended the Tuesday, February 24 forum on the establishment of an Independent Police Auditor, which was held at Fresno City Hall. About 35 people spoke out on the issue. Only one speaker was opposed to police accountability and one person preferred a Civilian Review Board. Every other speaker was in favor of an IPA. The forum was organized by mayor Ashley Swearengin who facilitated the meeting. 5 of 7 Fresno City Council members attended the meeting. Notably missing was council member Blong Xiong and Henry T. Perea. Henry T. Perea has been opposed to establishing an IPA. Blong Xiong held a press conference last week supporting an IPA. There are only 2 City Council members who have announced their support for an IPA - Xiong and City Council President Cynthia Sterling (see: http://www.indybay.org/newsitems/2009/02/18/18571827.php ). The mayor hopes to win over at least 2 more City Council members to pass the IPA. Police Chief Jerry Dyer was at the hearing, but left half way through. The 5 City Council members left after 2 hours (the forum was announced to run from 6 - 8 PM). Mayor Swearengin, the City Manager and about 75 residents stayed until the end. Mayor Swearengin appeared to listen intensely to the testimony. The mayor, police chief, and City Manager held a press conference on February 12 supporting the establishment of an IPA (see: http://www.indybay.org/newsitems/2009/02/12/18569804.php ) 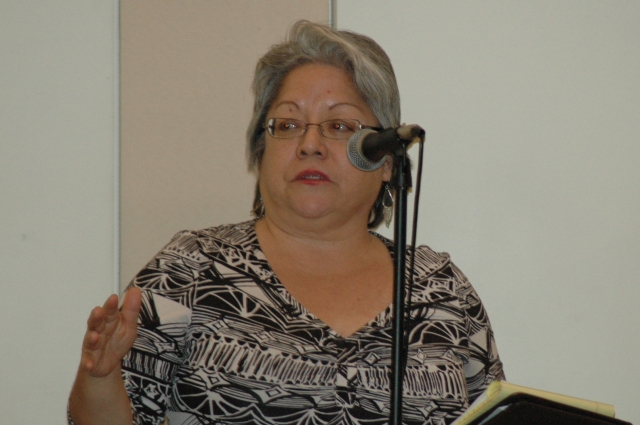 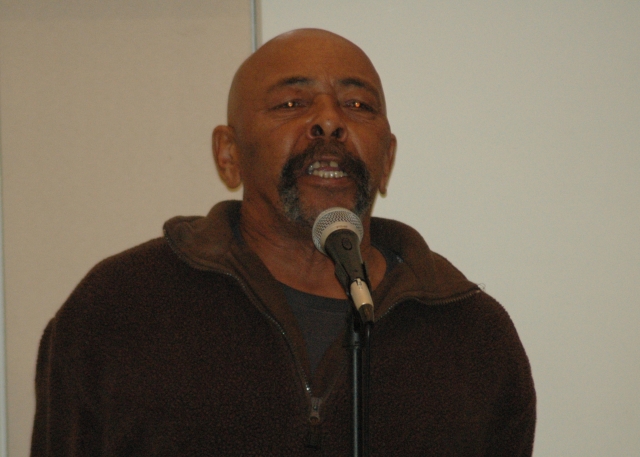 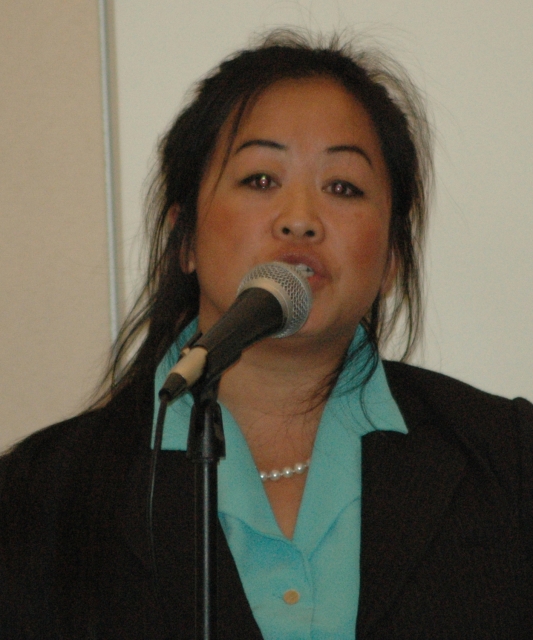 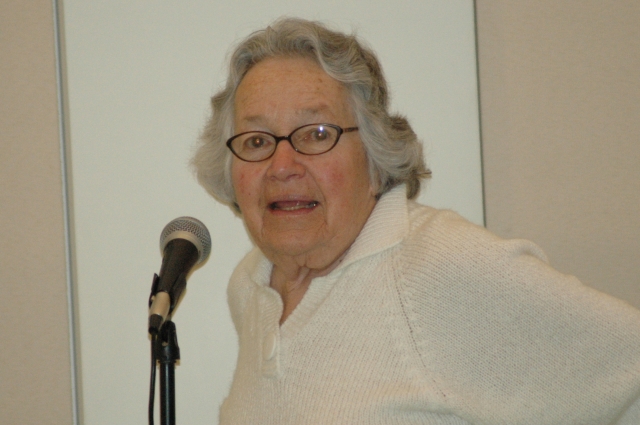 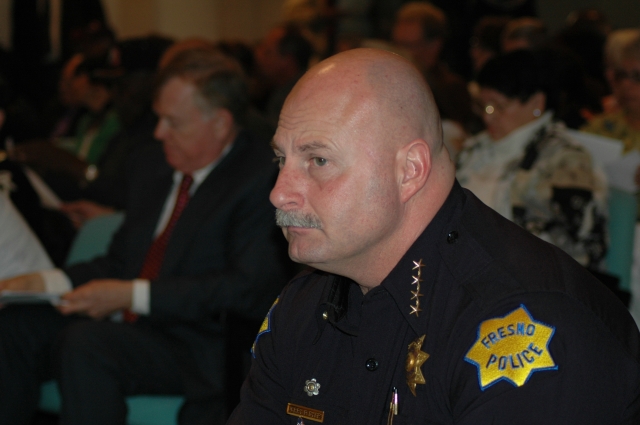 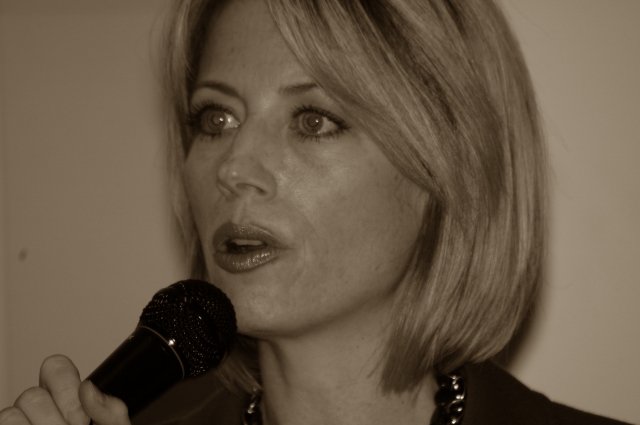 original image (3008x2000)
http://www.fresnoalliance.com
Add Your Comments
Support Independent Media
We are 100% volunteer and depend on your participation to sustain our efforts!