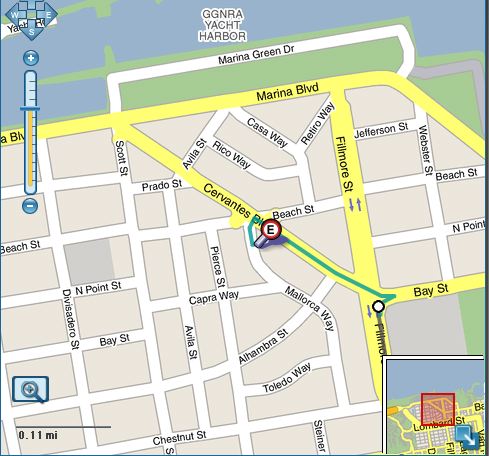 Take BART to 16th St. station at 16th & Mission in SF
Pick up #22 Muni there (NE corner) and take it to end of line at Fillmore and Bay (30 minutes).
See map here for Eqyptian consulate at 276 Mallorca Way.

Weather report for SF today: Partly Cloudy
http://www.wunderground.com/US/CA/San_Francisco.html
Add Your Comments
Support Independent Media
We are 100% volunteer and depend on your participation to sustain our efforts!