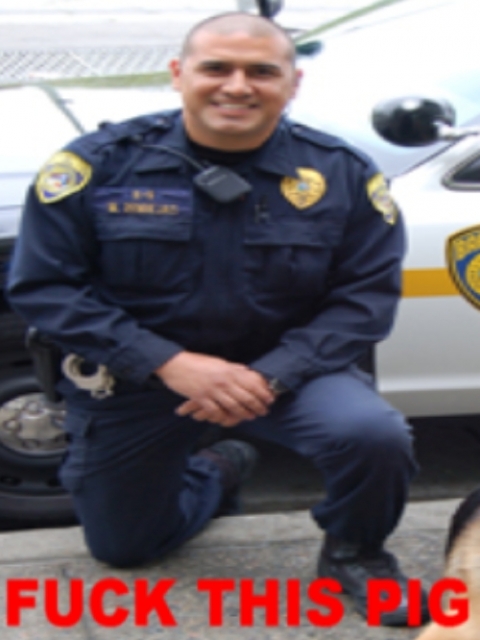 original image (500x666)
Officer Michael Zendejas, a leader of BART's police union, sent a message this week to other law enforcement officers asking for donations toward bail. The message, sent through a police training group, said Mehserle's "immediate family has come up with the majority of the funds, but they are roughly $45,000 short." 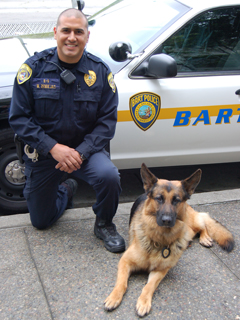 http://oaklandcopwatch.blogspot.com/
Add Your Comments
LATEST COMMENTS ABOUT THIS ARTICLE
Listed below are the latest comments about this post.
These comments are submitted anonymously by website visitors.