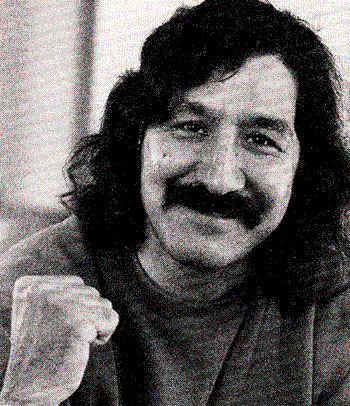 On Tuesday, January 20th, Native American political prisoner and Nobel Peace Prize nominee Leonard Peltier was brutally beaten upon his transfer to Canaan Federal Penitentiary. Many in the Native American community insist that this attack was orchestrated by the FBI to spoil any potential parole or pardon by the new administration of President Obama.

The FBI has made attempts on Leonard's life before, using similar methods. Over the past few weeks they arranged for his transfer to a lower security facility where he would be more vulnerable to physical assault. Leonard was then attacked on the day of President Obama's inauguration, when news of the incident would likely not make the headlines. Also, it is well known that the FBI is actively seeking support for Leonard's continued imprisonment among influential politicians in the new administration.

The election of Barack Obama offers a new hope for Leonard's release. The FBI is fully aware of this and fears a more sympathetic attitude from the Democrat controlled government. As Leonard refuses to name his attackers, prison rules classify him as non-cooperative, thereby threatening his good standing as a model prisoner and any potential parole. Prison authorities have placed him in solitary confinement and limited him to one meal a day, which seriously jeopardizes his health due to his diabetes.

Native American people have few symbols that mean more than the life of Leonard Peltier.

Do not let him die in prison.

Join our protest at the Federal Building in San Francisco tomorrow from 11am-1pm.

Write to President Obama at change.org and whitehouse.gov

Write to the prison officials and demand that Leonard Peltier be given the proper medical treatment he needs. Demand his safety and security.

(If you call or write to anyone in the prison system, you will need Leonard's prisoner number which is 89637-132.)

http://www.whoisleonardpeltier.info
END_OF_DOCUMENT_TOKEN_TO_BE_REPLACED
Added to the calendar on Thu, Jan 22, 2009 12:36PM
Add Your Comments
Support Independent Media
We are 100% volunteer and depend on your participation to sustain our efforts!