Demonstrators handed out flyers to customers along the the privately owned half-mile wide confluence of streets. Reactions ranged from concern to confusion. 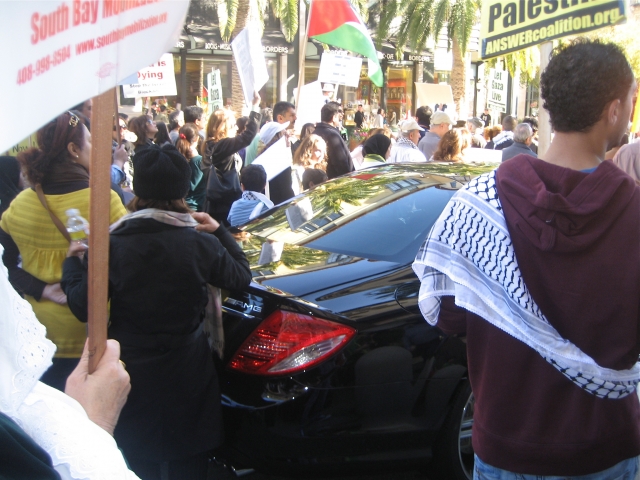 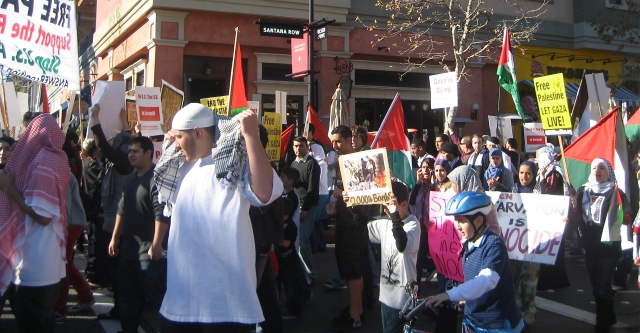 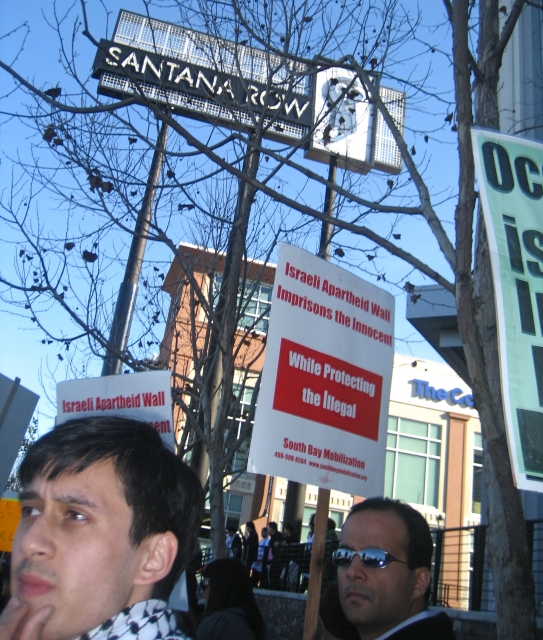 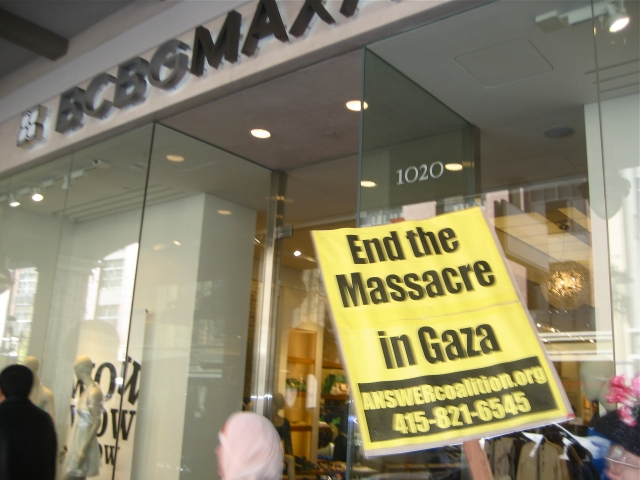 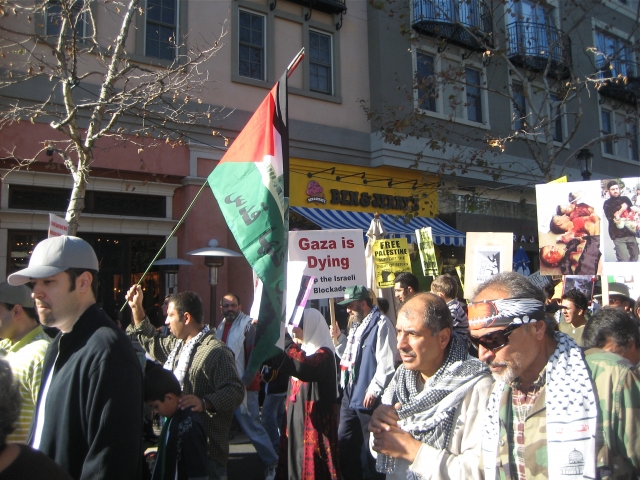 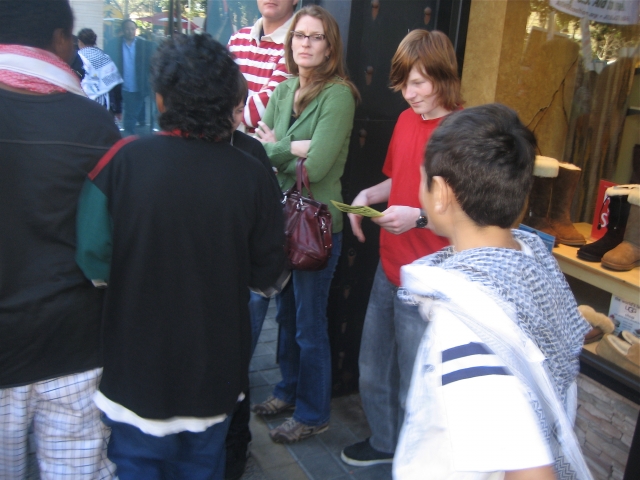 original image (2816x2112)
Youthful pro-Palestinians passed out flyers. In this photo the mother looks dubious, yet her son was clearly intrigued by the demonstration.
http://www.freegaza.org
§Flag flies over kid on dad's shoulders
by South Bay Observer Sunday Jan 11th, 2009 5:48 PM 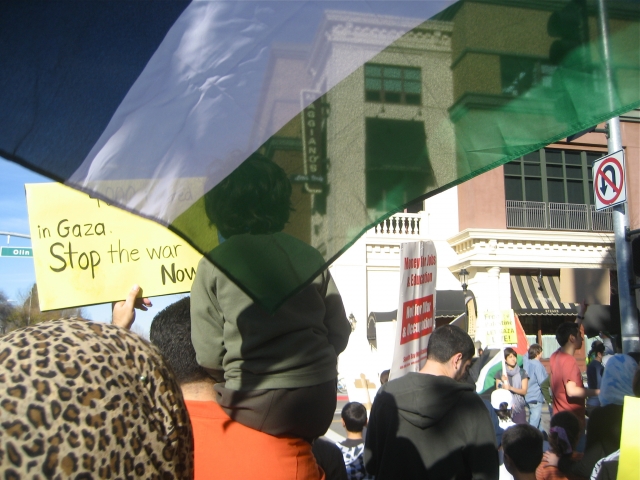 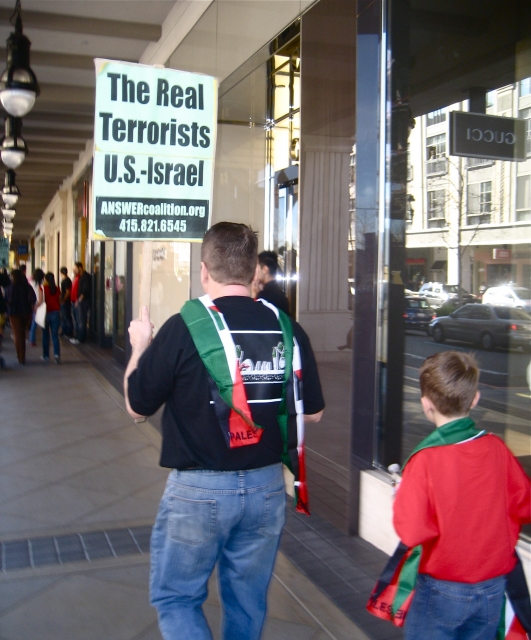 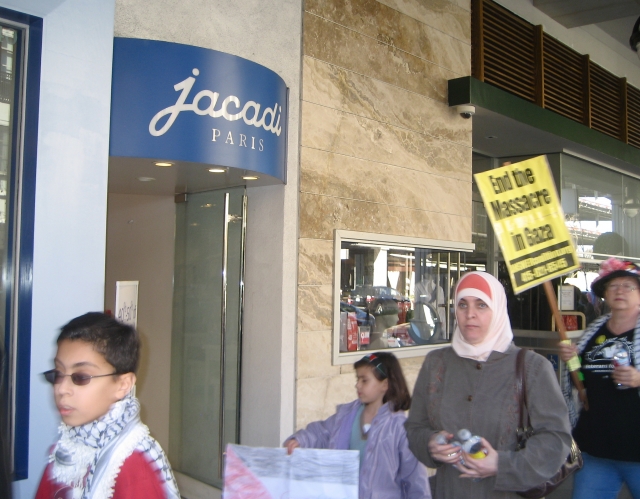 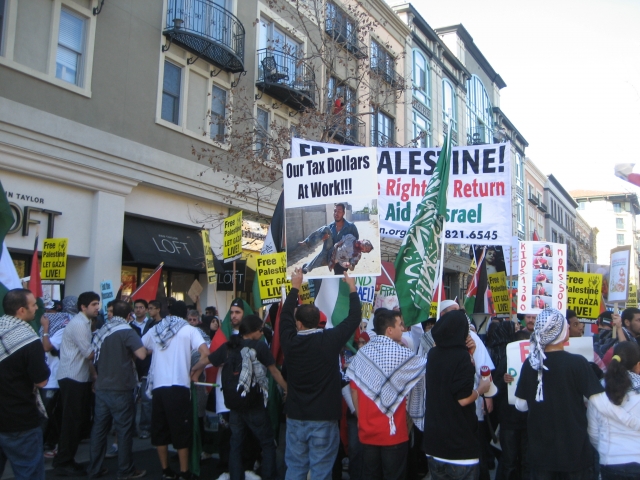 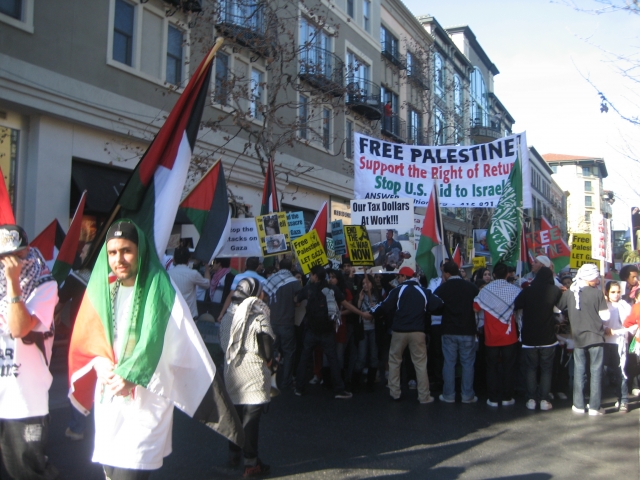 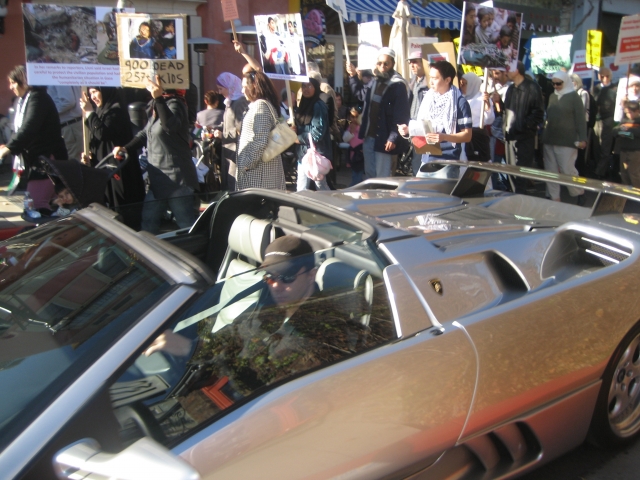 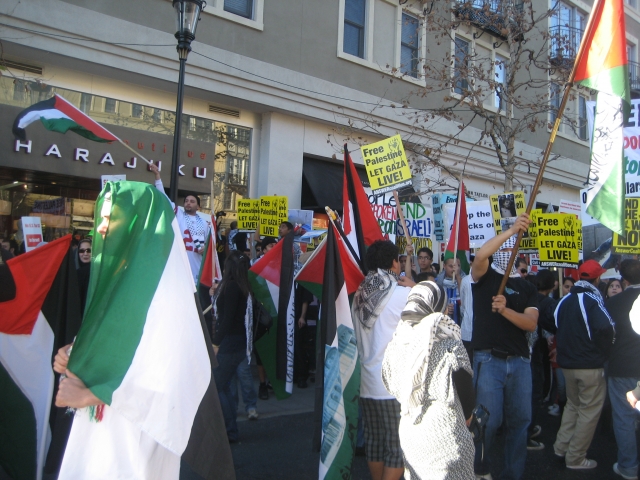 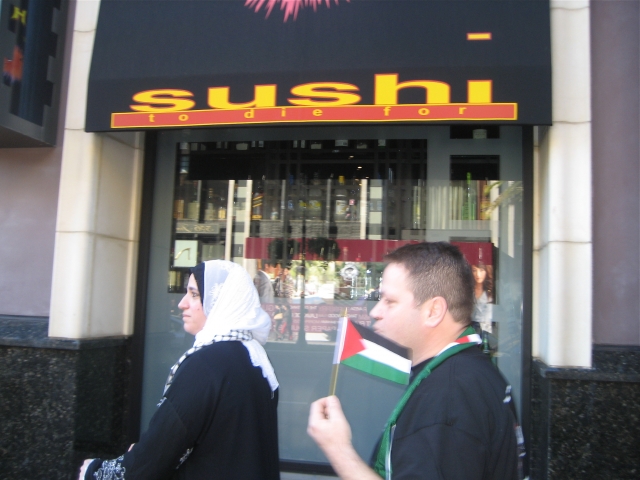 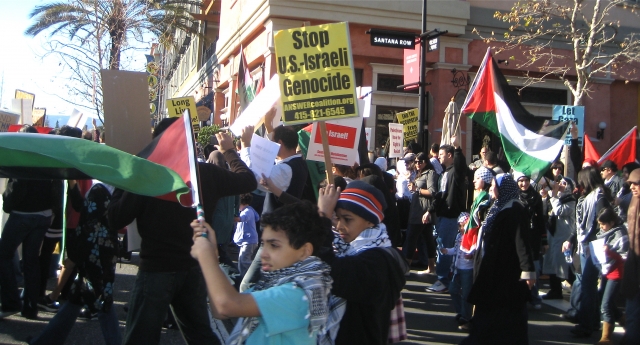 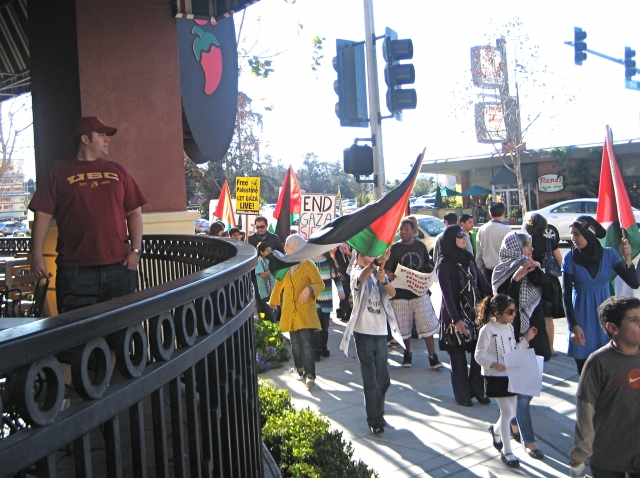 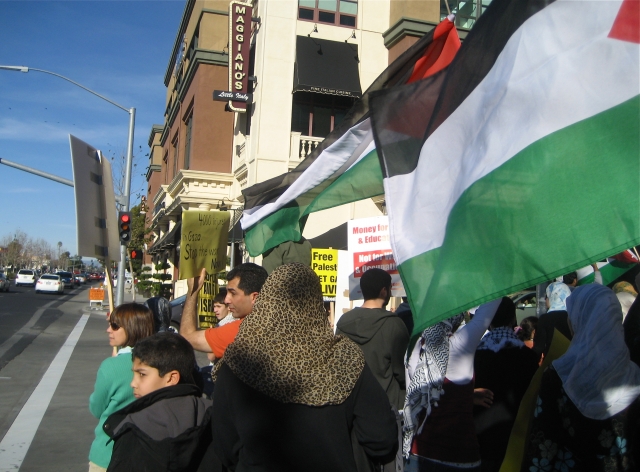 original image (2719x2006)
Though many cars passing honked showing support along the main drag of Winchester Blvd, there was one incident when someone shouted "terrorists".
http://www.freegaza.org
§passing Burberry of London while...
by South Bay Observer Sunday Jan 11th, 2009 5:48 PM 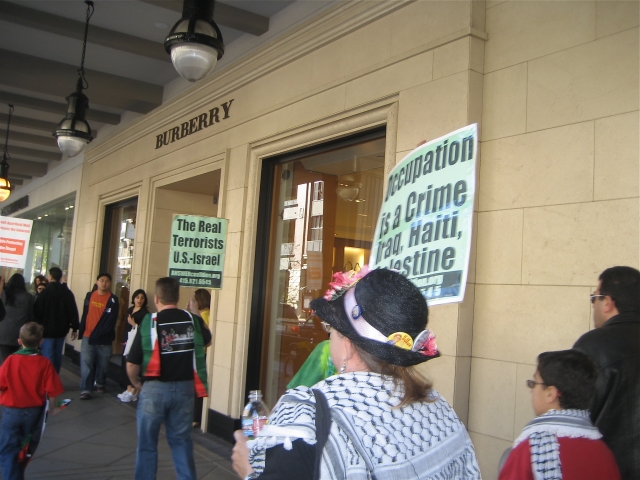 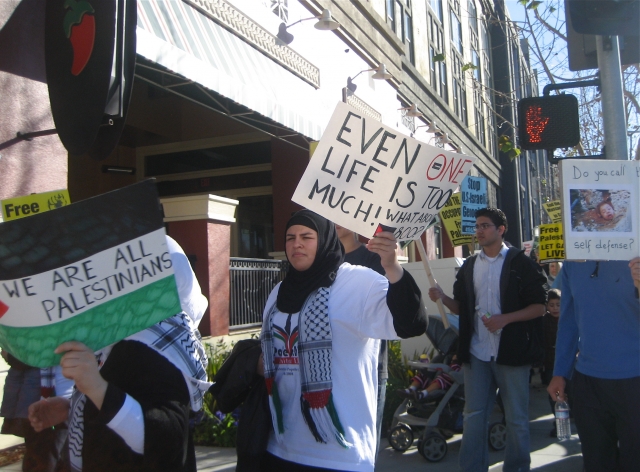 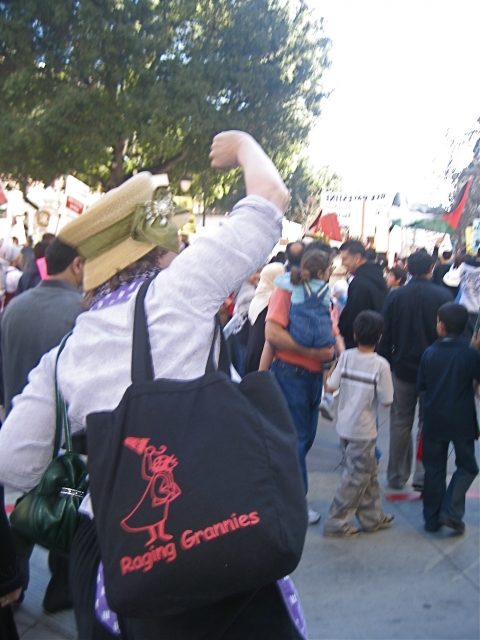 original image (2112x2816)
http://www.freegaza.org
Add Your Comments
Support Independent Media
We are 100% volunteer and depend on your participation to sustain our efforts!