Pics of San Franciscans Rallying Behind Israel's Massacre Of Gazans

by scary
As the number of Palestinians killed by Israel in Gaza passes 800 and the US and Red Cross accuse Israel of targeting aid convoys and engaging in other war crimes, some in San Francisco still choose to rally behind Israel. The following photos are a pictures of Gaza and pictures of a pro-Israel counter-protest to a rally for Gaza on Saturday January 10th 2009. You might think that this crowd doesn't represent the views of many Americans and that could be correct but both the US House and Senate voted with no opposition to a resolution backing Israel just yesterday and the bills were sponsored by several of our local representatives. 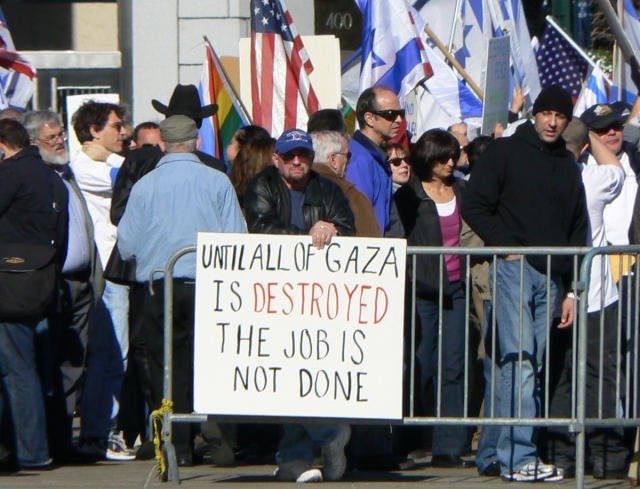 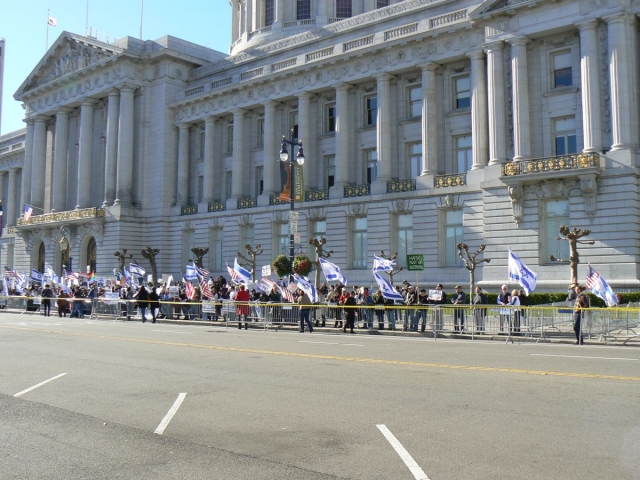 original image (1200x900)
This is across the street for a rally for Gaza organized by ANSWER that drew several thousand.
§Gaza
by scary 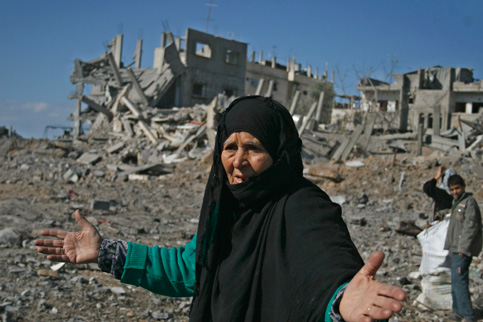 §What does standing with Israel mean?
by scary 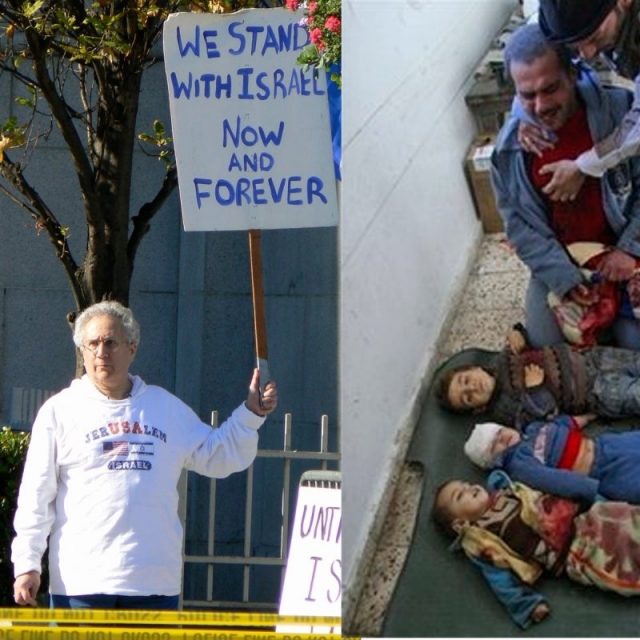 original image (800x800)
Does it mean excusing the more than 300 children killed so far in the Gaza offensive?
§What does standing with Israel mean?
by scary 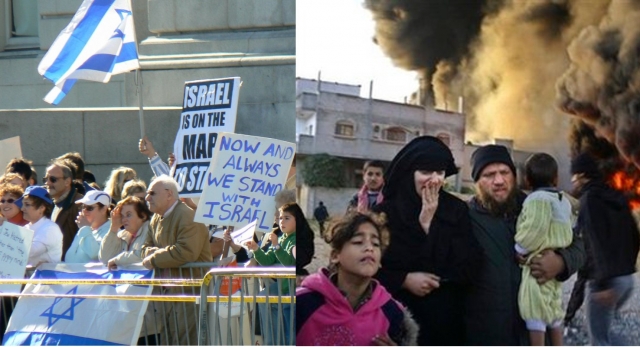 original image (1476x802)
Does it mean excusing the destruction of thousands of homes and leaving over a million people without access to clean water or electricity for several weeks?
§Israel & The US
by scary 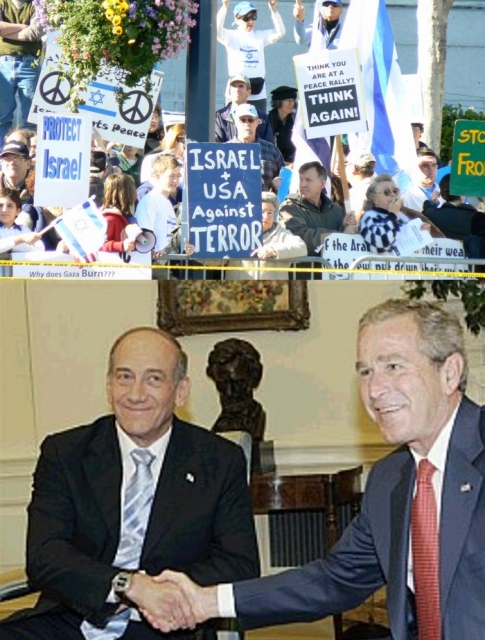 original image (700x922)
The pro-war crowd always point out how Israel is similar to the US and there is a lot of truth to that. The US has engaged in similar war crimes in Iraq in places like Fallujah where a whole city was surrounded and bombed for weeks on end.
§"Terror Free Day"
by scary 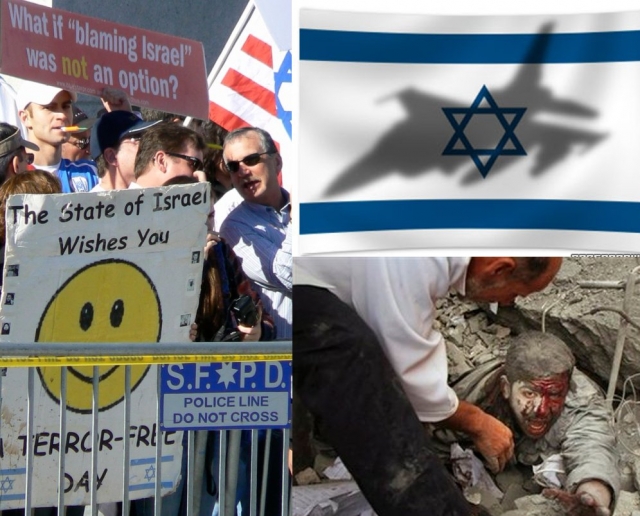 original image (996x804)
The terror caused by Israel to the people of Gaza, the West Bank and Lebanon is on a scale that far exceeds that caused by the Palestinian rockets that have killed just a handful of people in the last few years.
§Qassams: Israel's Excuse For A Massacre
by scary 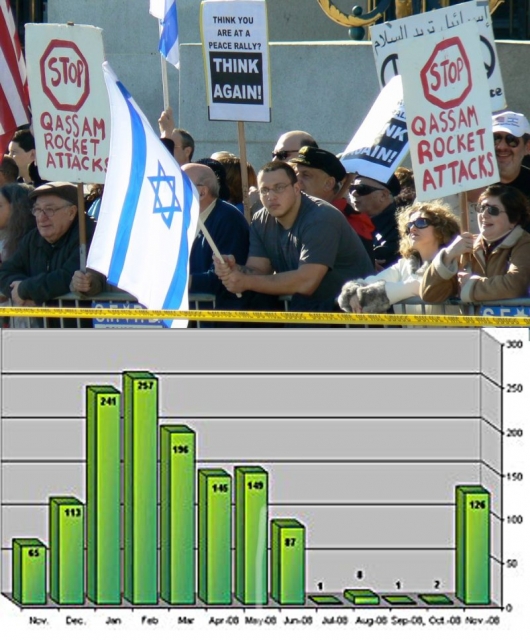 original image (800x966)
During last year's ceasefire almost no rockets were fired into Israel by Hamas but Israel kept up its assasinations of Hamas leaders and a blockade of Gaza that prevented food and medicine from getting to the Palestinian people. Israel repeats over and over again that it left Gaza, but it forces Egypt to keep that border shutdown and attacks any boats that try to get into Gaza by sea even if the boats are clearly just carrying humanitarian supplies (or trying to get Palestinians out so they can go to school abroad or get medical care).
§Zionism
by scary 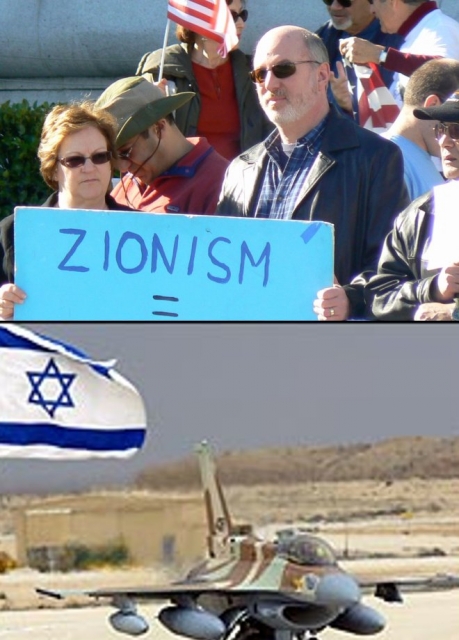 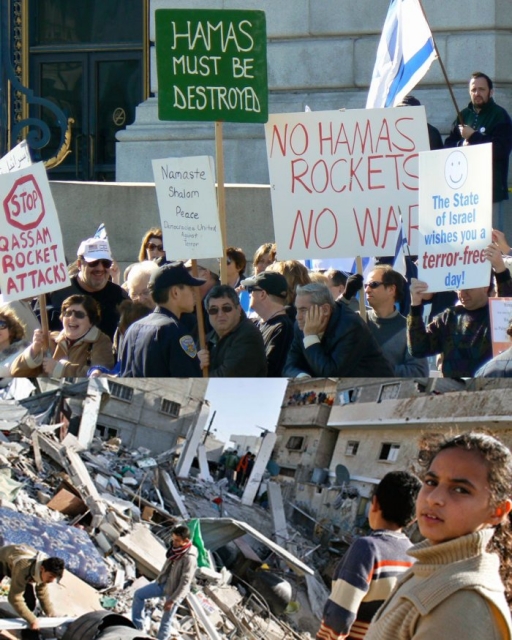 original image (700x875)
Bombing the most densely populated place on earth hurts civilians more than militants and as the elected government many of those killed listed as "noncivilians" are those doing basic governmental jobs like delivering mail and collecting trash. Hamas will likely come out of this tragedy as the main winner since it is clear that Abbas and the PA are not willing to take a strong stand against Israel anymore even when Palestinians are dying by the hundreds.
§Dead Child In Gaza
by scary 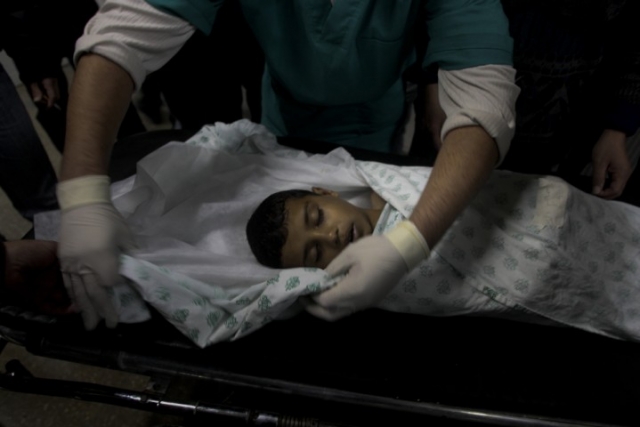 original image (719x480)
§Rallying Round The Flag
by scary 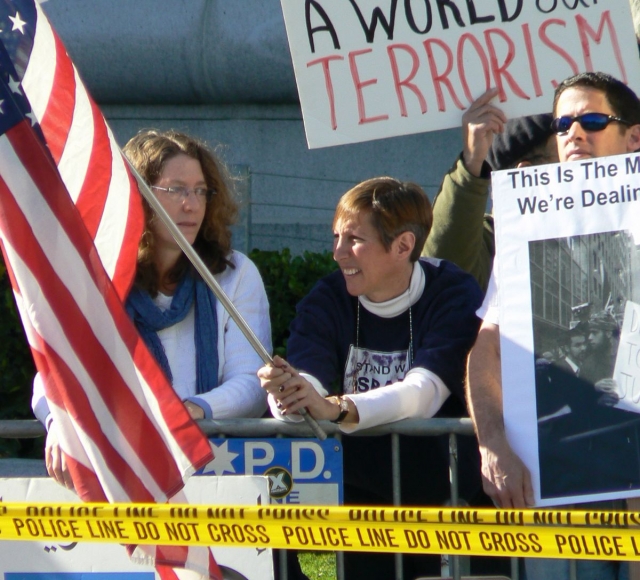 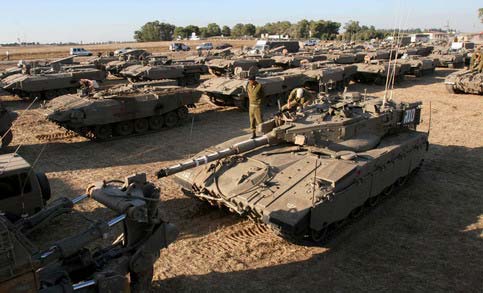 This is force that is now killing Gazans and what do they have to fight back with? Rockets that are no much more than large bottle rockets. It is likely that more people died in Israel due to accidents shooting off fireworks last year than died because of Hamas rockets.
§When is killing too much?
by scary 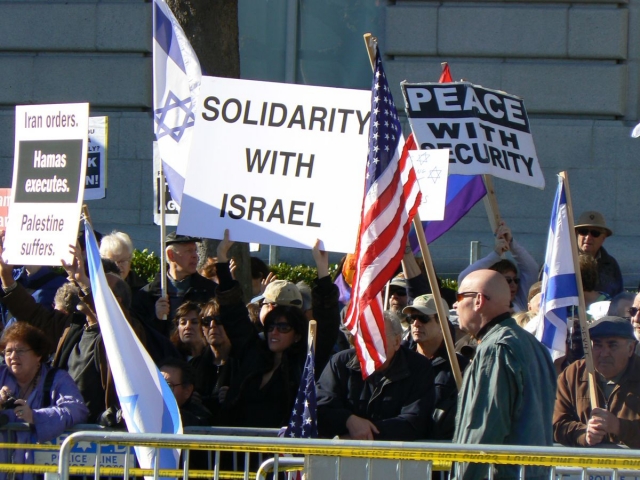 original image (1200x900)
At what point will those who support Israel start to question Israel's actions. Will it take 1000 Palestinians dead, 10,000 dead, 100,000 dead? When does one's common humanity trump nationalism?
§Gaza
by scary 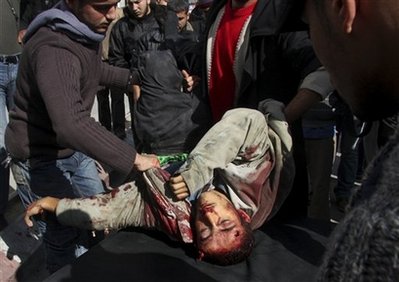 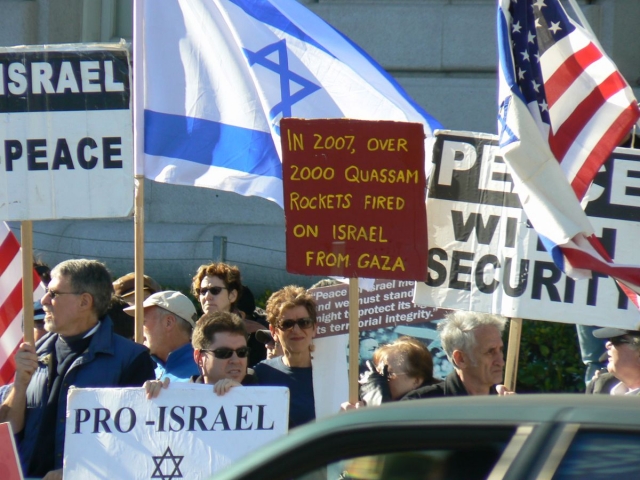 original image (1200x900)
if rocket fire in 2007 was the problem, why this massacre after a long lull in the rocket fire? See http://electronicintifada.net/v2/article10123.shtml for info about rocket fire numbers in recent years
§Gaza
by scary 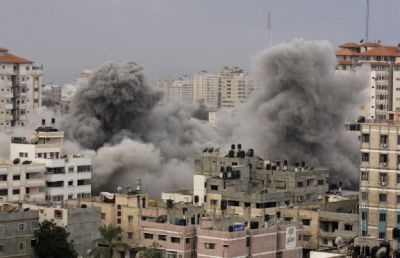 §Across The Street
by scary 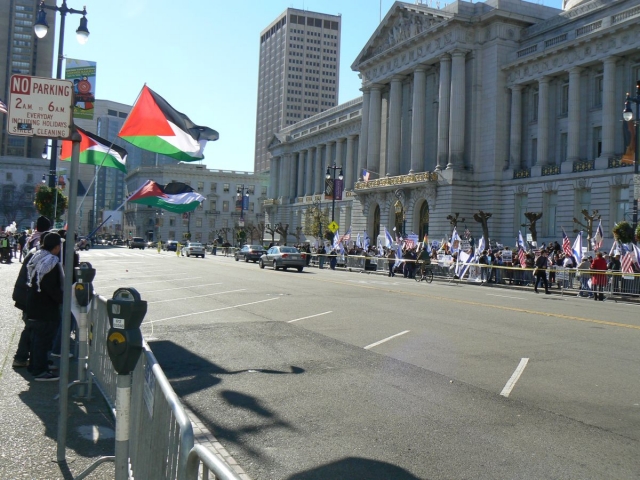