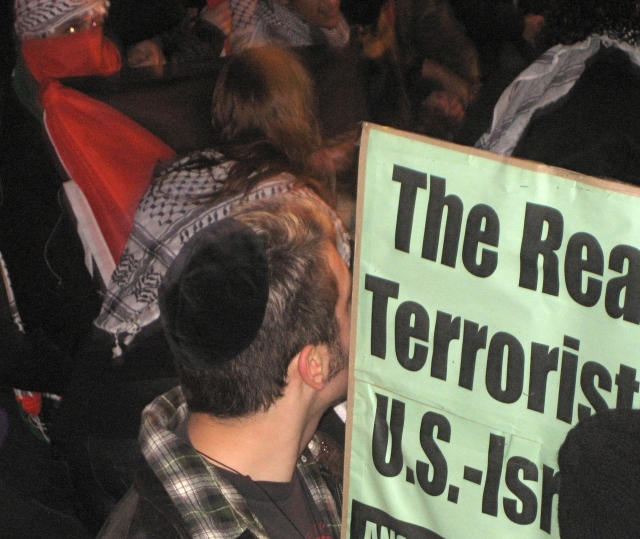 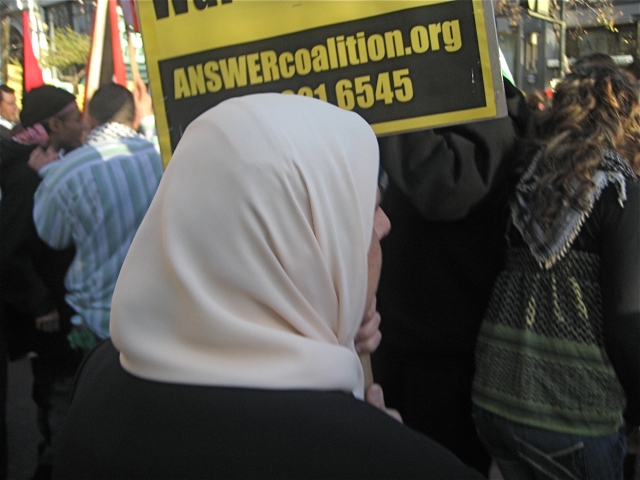 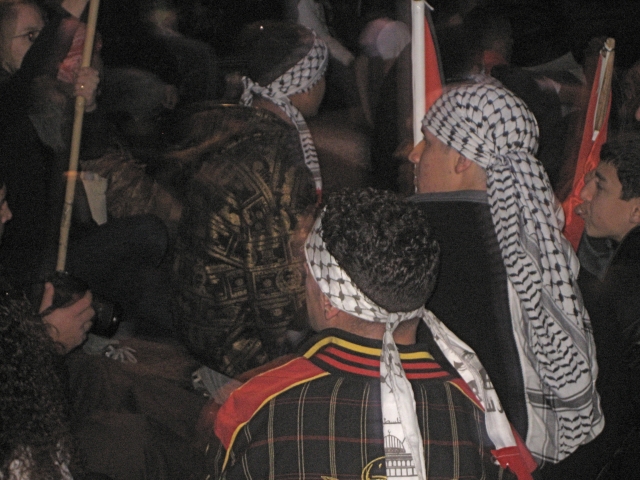 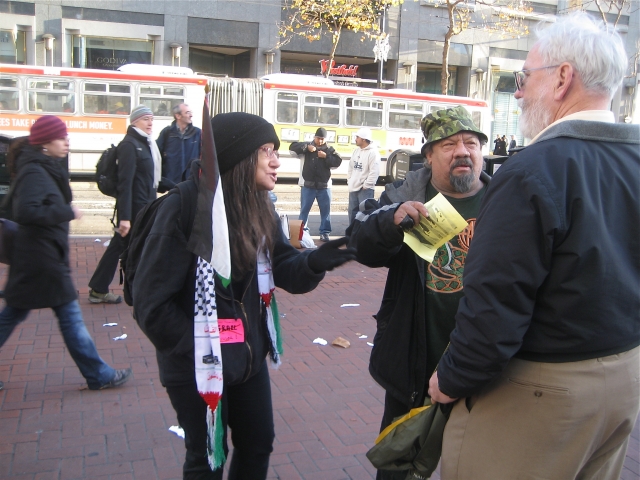 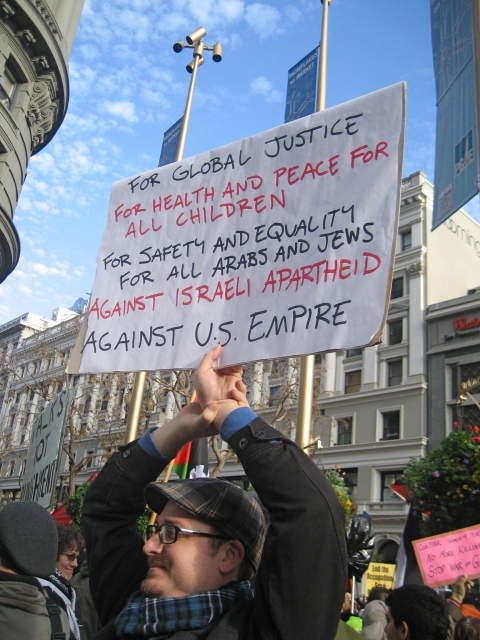 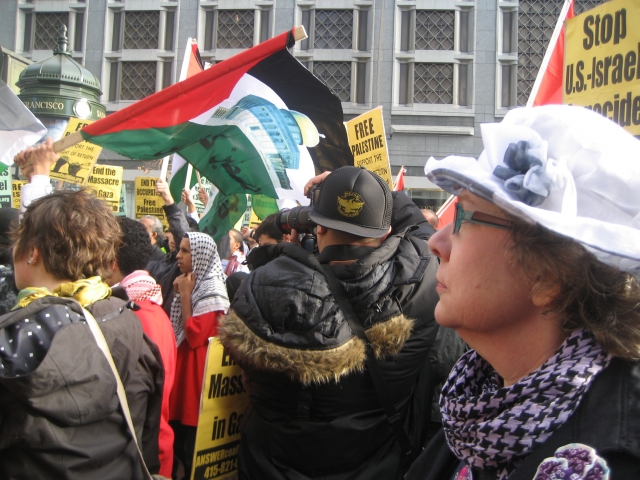 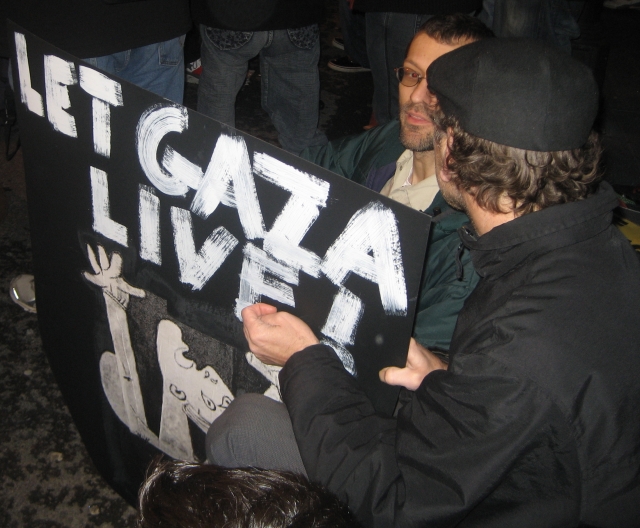 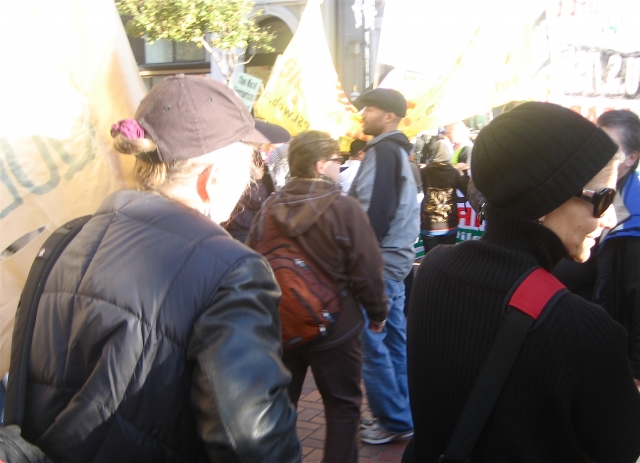 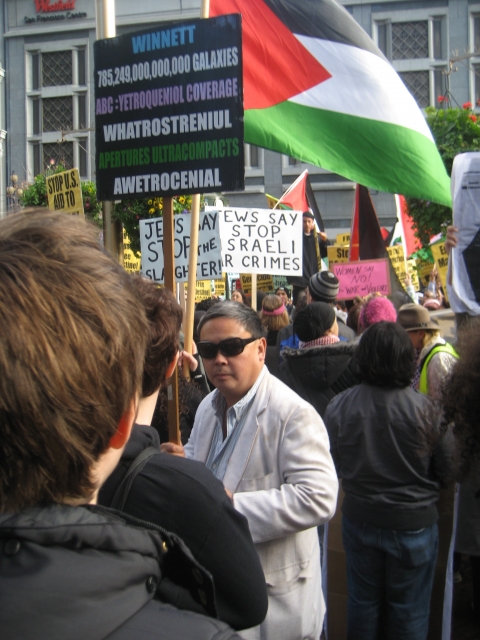 original image (2112x2816)
He brings his message of multiple galaxies wherever protesters gather.
Add Your Comments
LATEST COMMENTS ABOUT THIS ARTICLE
Listed below are the latest comments about this post.
These comments are submitted anonymously by website visitors.