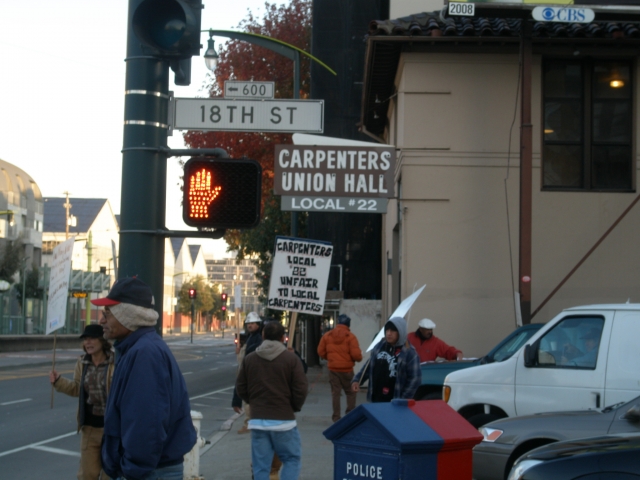 Labor On The Job 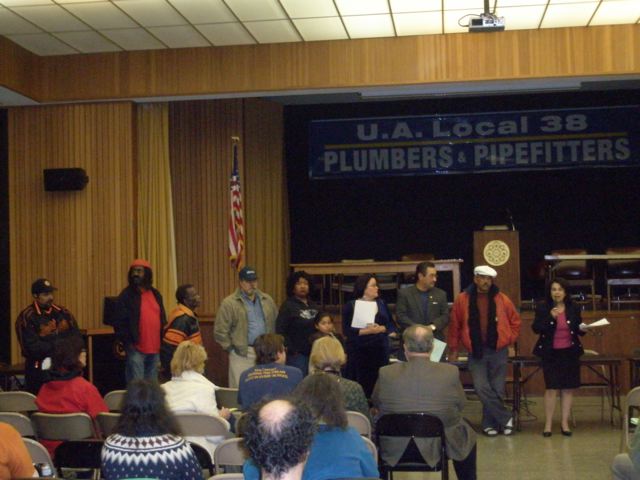 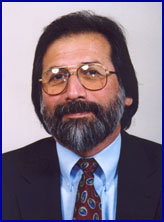 San Francisco rank and file carpenters are angry that Bobby Alvarado who is the head of the Northern California District Council of Carpenters is not enforcing the contract and allowing discrimination against Women, Black and other carpenters. They also charge that his appointed business agents are also refusing to enforce residency hiring requirements and telling some carpenters to go to Stockton to work.
Add Your Comments
Support Independent Media
We are 100% volunteer and depend on your participation to sustain our efforts!