Add an Event
Newswire
Calendar
Features
Home
Donate
From the Open-Publishing Calendar
From the Open-Publishing Newswire
Indybay Feature
Publish to Newswire
Add an Event
Related Categories: Palestine | San Francisco | Anti-War
Photos From Dec 30th Gaza Protest At Israeli Consulate
by Z
Tuesday Dec 30th, 2008 8:05 PM
At 5pm there were already several thousand people in front of the Israeli consulate on Montgomery Street; there were close to a thousand pro-Palestine protesters and several hundred pro-war protesters waving American and Israeli flags. As the sun went down more and more people showed up until the crowd of proPalestine protesters eventually poured into the streets for a march towards Civic Center.

[Most of these photos are from around 5pm since my camera doesn't take pictures very well in low light..even these pictures ended up pretty blurry... ] 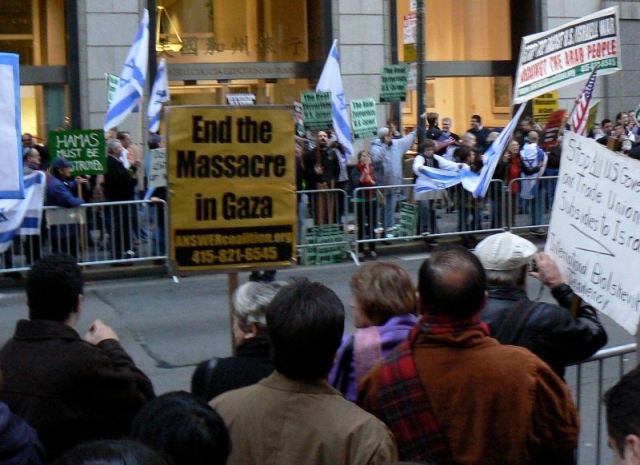 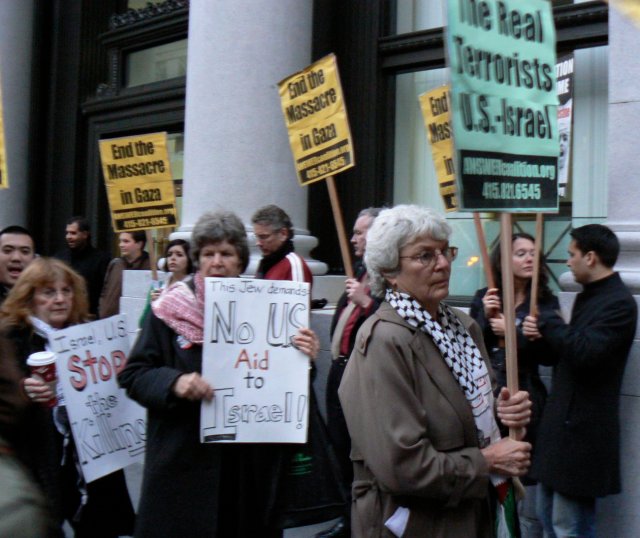 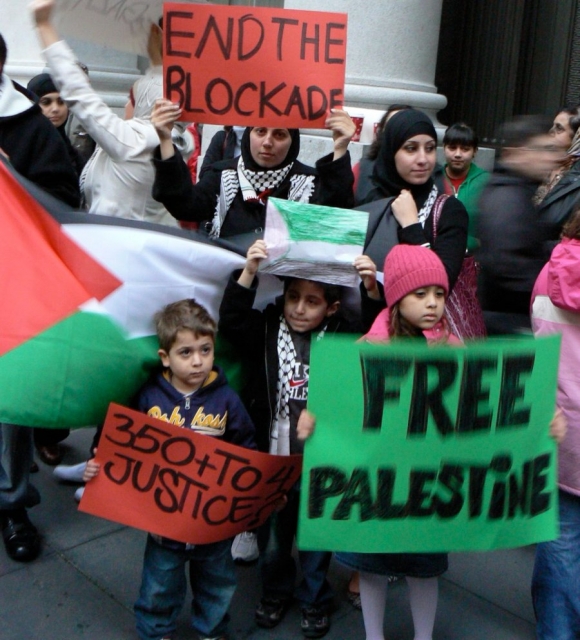 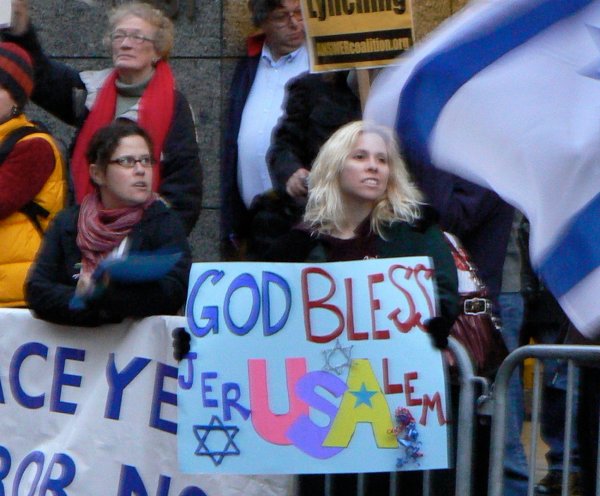 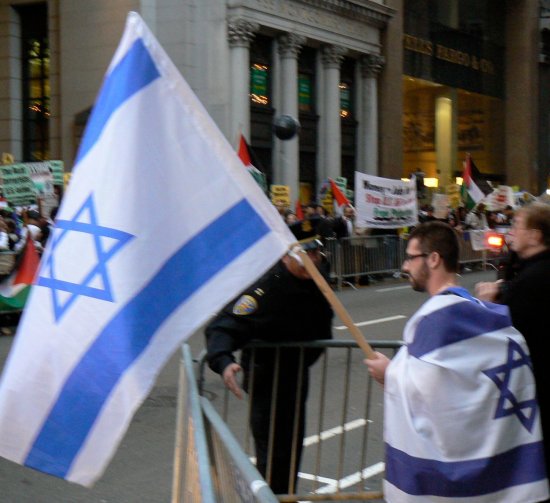 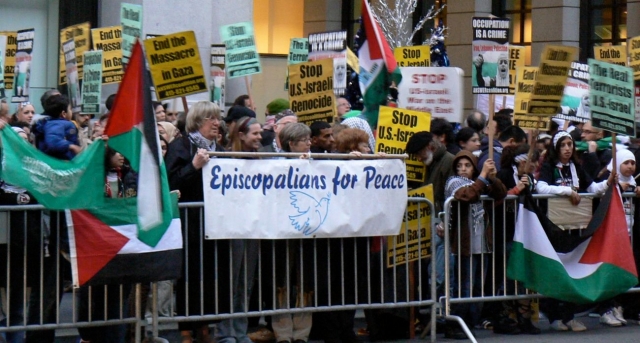 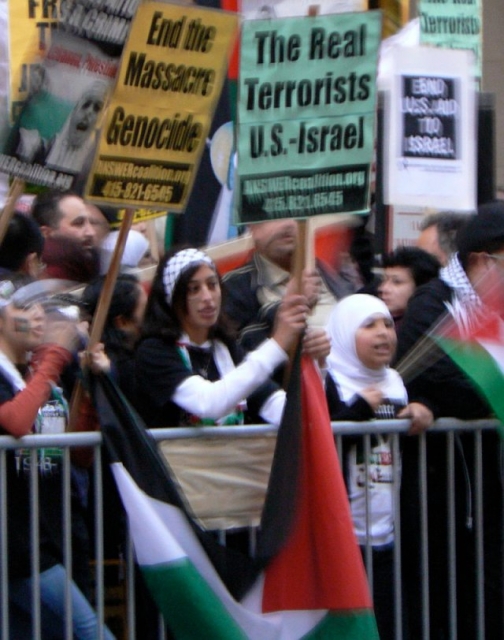 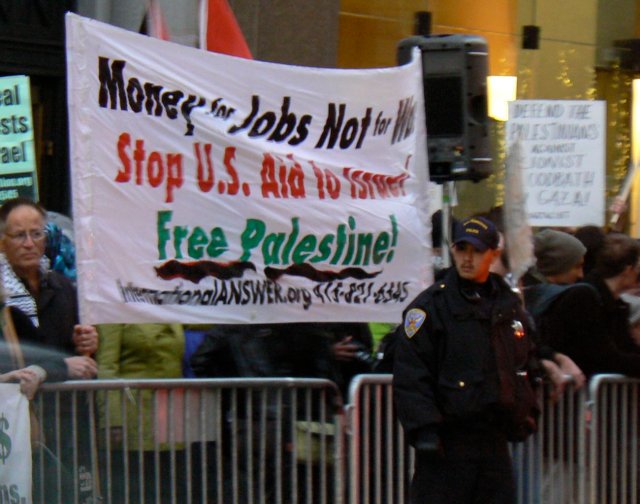 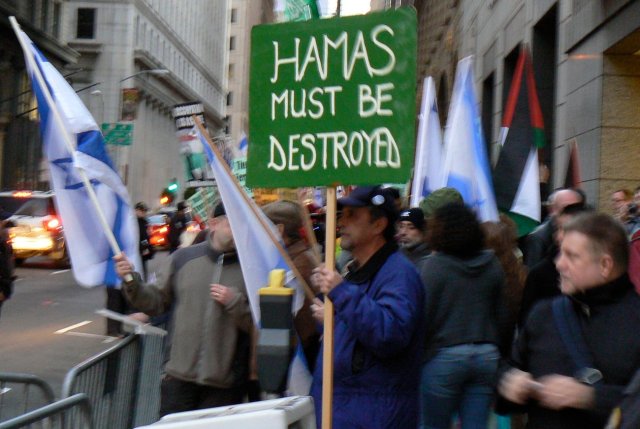 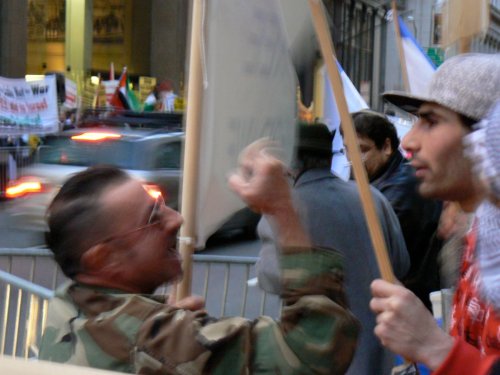 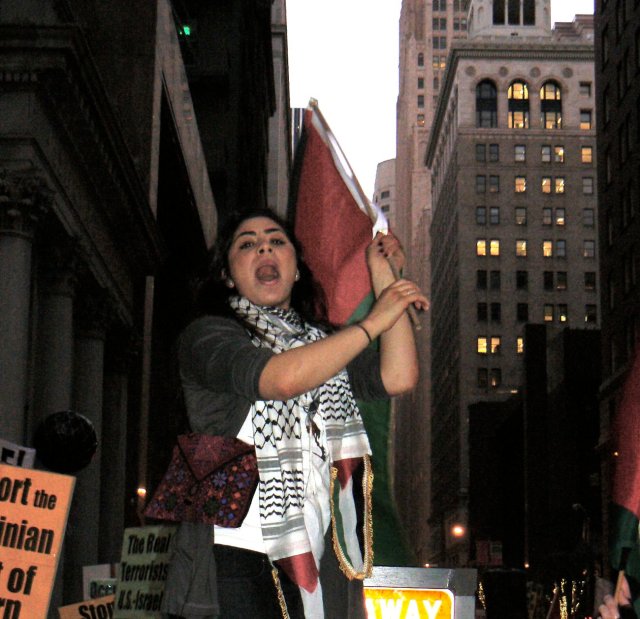 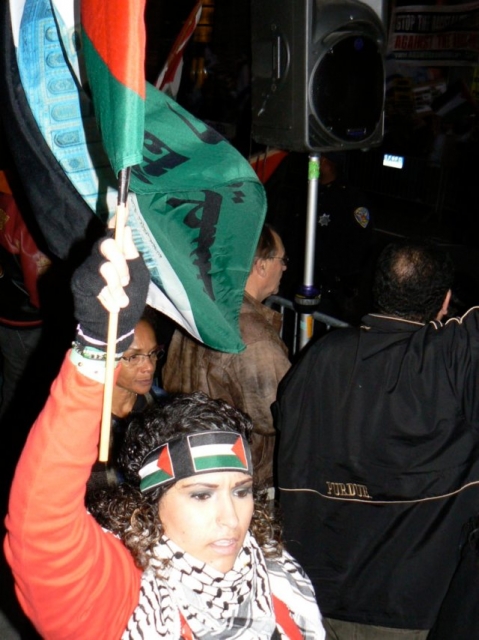 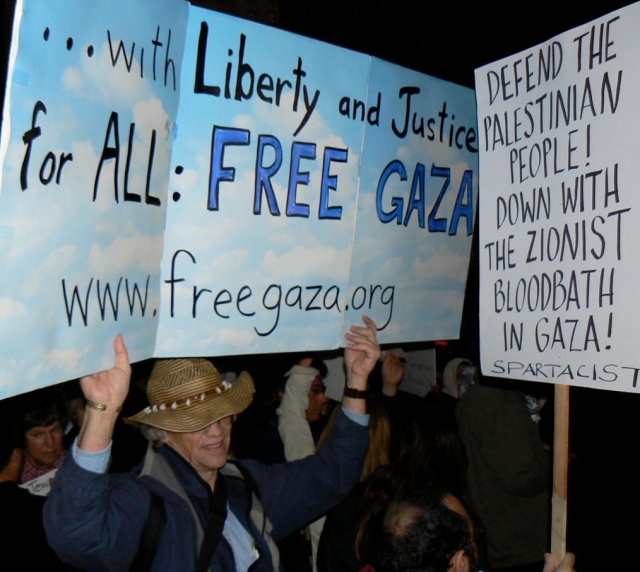 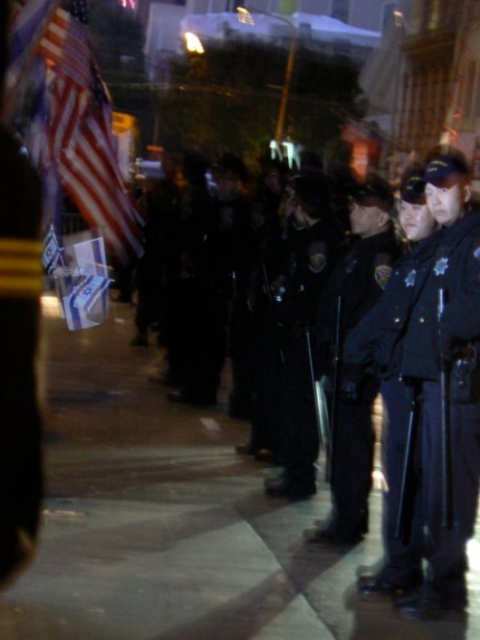 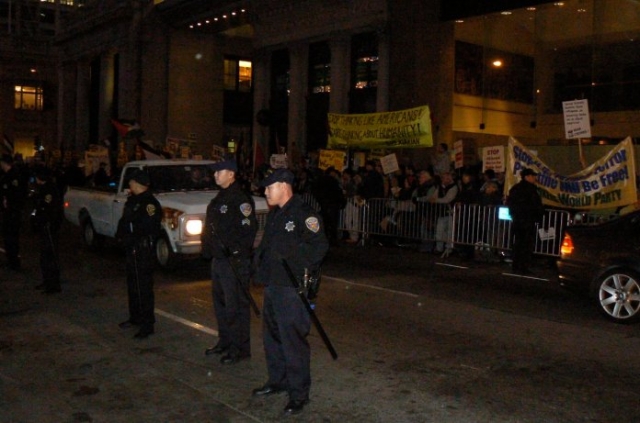 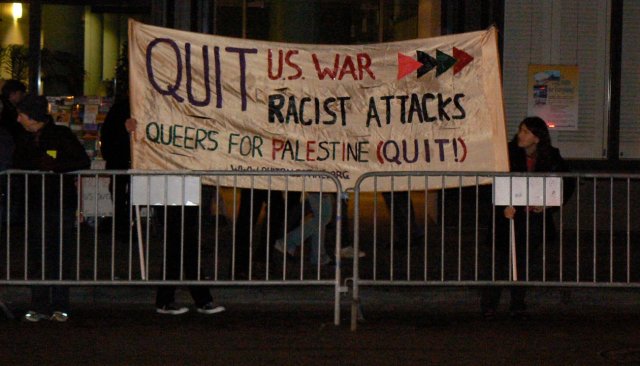