Add an Event
Newswire
Calendar
Features
Home
Donate
From the Open-Publishing Calendar
From the Open-Publishing Newswire
Indybay Feature
Publish to Newswire
Add an Event
Related Categories: Palestine | San Francisco | Anti-War
Stop the Massacre of the Palestinian People
by Bill Hackwell (hckwll [at] yahoo.com)
Sunday Dec 28th, 2008 5:13 PM
The ANSWER Coalition, Muslim American Society Freedom, Free Palestine Alliance, National Council of Arab Americans, and Al-Awda, International Palestine Right to Return Coalition are calling for Tuesday, December 30 to be a National Day of Action to show solidarity with the Palestinian people in Gaza and to demand an immediate end to the murderous attacks carried out by the Israeli military against the people of Gaza.
In San Francisco, 5:00 pm Israeli Consulate:456 Montgomery St.
For more information call 415-821-6545, answer [at] answersf.org 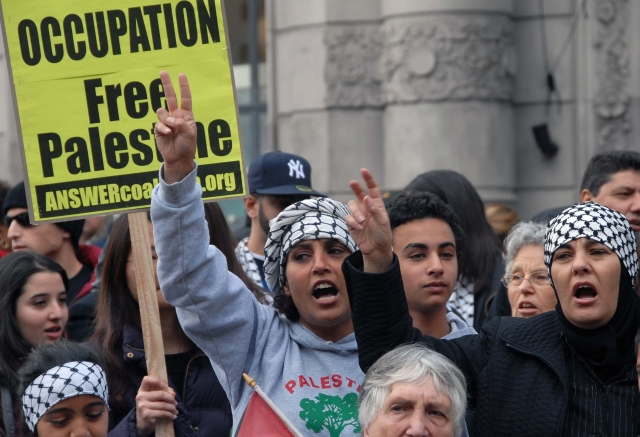 original image (2792x1908)
Hundreds of Palestinians in Gaza have been massacred and wounded yesterday and today in Israel's massive bombing campaign against the people of Gaza. The bombing rampage began as thousands of Palestinian children were in the streets on their way home from school. Palestinian parents were running frantically in the streets looking for their children as U.S.-provided F-16s and Apache helicopters rained down more than 100 bombs and missiles on Gaza.

The U.S.-backed Israeli Occupation Force destroyed every security station in Gaza. AFP reported: "There was no space left in the morgue and bodies were piled up in the emergency room and in the corridors, as many of the wounded screamed in pain."

Because of the U.S.-backed Israeli blockade and strangulation of the people of Gaza for the past 18 months there is little or no medicine to treat the wounded, electricity for hospitals, or food or clean water for much of the population.

An Israeli military spokesperson said, "The operation is ‘only just beginning’." The Israeli Defense Ministry said in a statement: "The action will continue and will widen as much as is demanded according to the evaluation of the situation by the high command of the army."

§Hundreds Came Out on Short Notice to Powell and Market in SF
by Bill Hackwell Sunday Dec 28th, 2008 5:13 PM 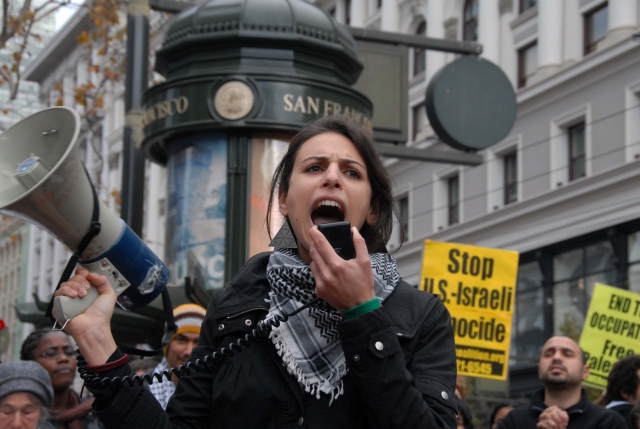 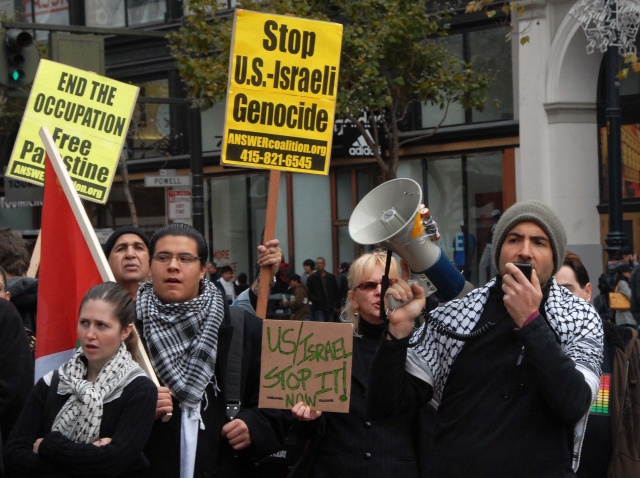 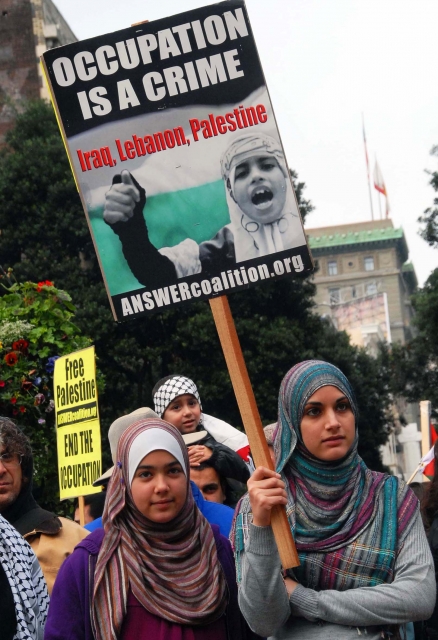 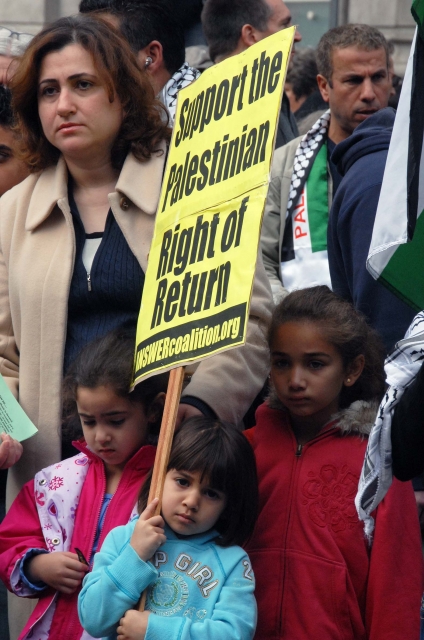 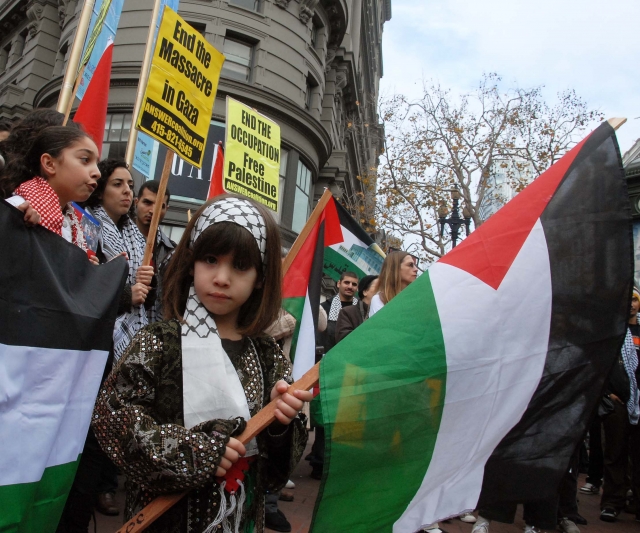 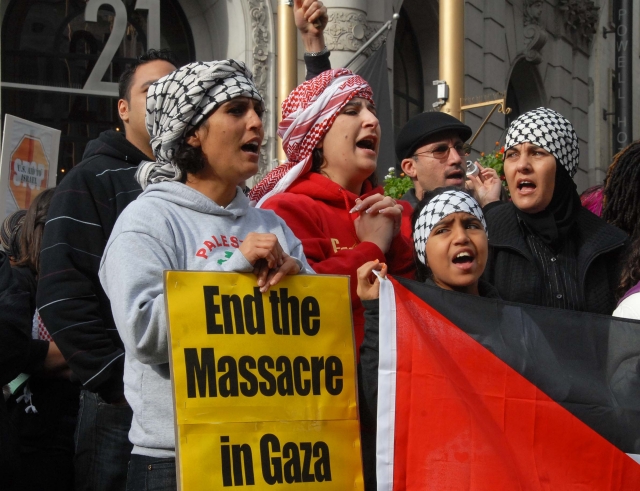 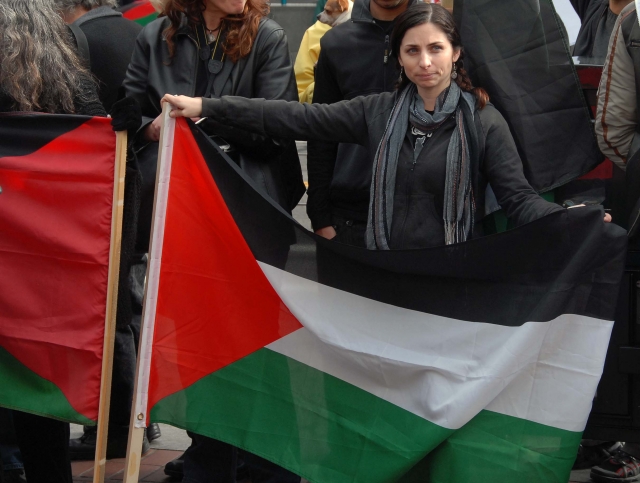 original image (2424x1832)
Add Your Comments
Support Independent Media
We are 100% volunteer and depend on your participation to sustain our efforts!