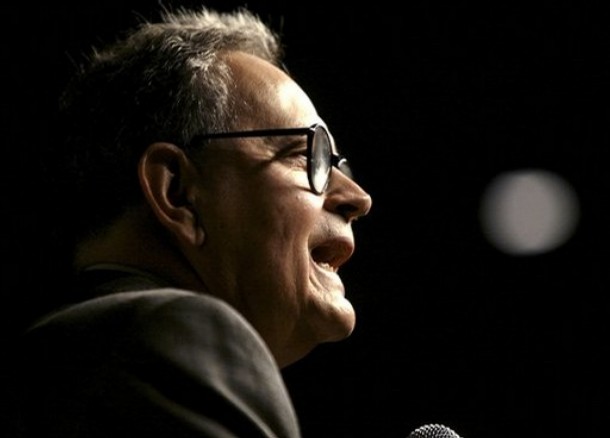 Peter’s Memorial will be:

Ralph Nader will be speaking at the Memorial. Also other friends of Peter from different aspects of his life. Details to follow.

A number of people have asked us about the possibilities of socializing after the memorial. We have to be out of I-House by 5 PM. We are looking into finding a place where people who wanted to could gather afterwards.

We are still asking for photos of Peter — we haven’t received any yet!

As part of the memorial meeting we are soliciting two things:

1) Photographs of Peter and

to be put in a memory book for the family, which will also be available at the memorial and eventually perhaps be put online. Physical photographs will be scanned and returned.

If you’d be willing to have these photos appear on the blog, please also send them to –

Please visit the blog where we have links to interviews with Peter and the picture of the Abdul Ghaffar Khan Peace Award he just won.

The blog also has all the previous messages we sent out, as well as many comments from friends of Peter.

Claudette Begin & Alex Chis
P.O. Box 2944
Fremont, CA 94536
510-489-8554
achis [at] igc.org
http://acgreens.wordpress.com/
Add Your Comments
Support Independent Media
We are 100% volunteer and depend on your participation to sustain our efforts!